https://www.youtube.com/watch?v=GDadafKmQOg
Yoshi's worst matchup is Yoda!
Stryker, I agree, and I asked Omega before we play, who was the worst match for Zas, and he said Yoshi, but is the same, not any Yoshi can beat Omega, the same with me, Yoshi´s worst match is Ivy, but not any Ivy is gonna beat me.

I'm just happy that I got to play with Omega, there's too much to learn from him, and we had a blast in Phoenix.
Watch this match is the same to watch David vs Goliath, only the hand of a higher power can do the difference. Omega is an incredible player also Lolo, they are booth my friends and I'm really feel happy for Lolo and sad for Omega... Lolo finds his way with the true best character in SC4, and Omega is playing his best with Zas... I really like Zasalamel as character but only a player as Omega can get top 8 using a low tier. 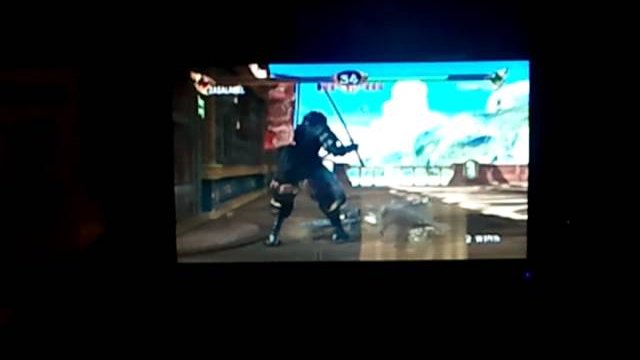