https://www.youtube.com/watch?v=SjDFnLcznF4
As mentioned earlier, good execution and flashiness. However, not much mix-ups or mind games. Try to limit the flashiness and think more on what your opponent is doing. Figure out what they do that kills you. Other than that, it feels like a Yoshi jerk-off session that even Pocky Yoshi wouldn't want to take part in. 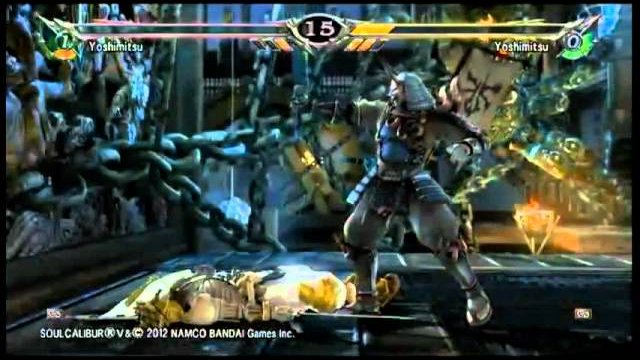