Soul Calibur I HD 720p All Exhibition theater and Costumes

https://www.youtube.com/watch?v=Gf8qKaAhQ_I
You see, this is the kind of little details that makes you think the developers like the game as much as you do. Nowadays they just get tournament players to advise developers that lack creativity to exploit what used to be the most refined IP's in the genre. Sure, the game is still a good fighting game, but it lacks that "Soul" that made the series more than just another fighting game. This isn't the mid 90's anymore, Namco has to think outside the box again in the next title (and hopefully there is one at some point), it's the franchise's last chance.
Forever a classic ~<3
The best SoulCalibur ever made...
Those are good graphics o.O 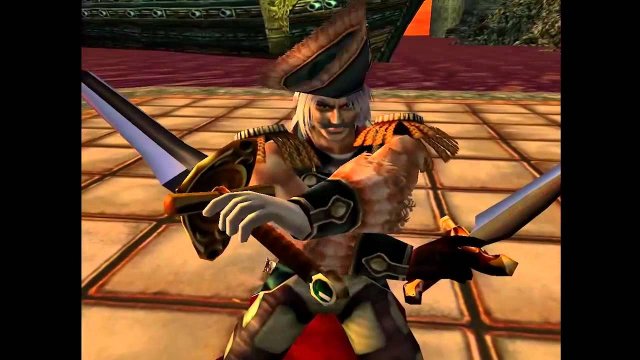