Destroy The Picture Above You!!!

Another idea for a theme thread that may or may not have been stolen from a different forum. Thank you Hawken forums. Here are the rules. You must post a picture that will counter/destroy/neutralize the pic in the post above yours. An example would be a tree and then either an axe, can of gas, woodpecker, or something along those lines. For some of the sickersimpler minds around here another example would be like say a screaming baby followed by a roll of duct tape. Have fun!!!
*I can see that this has the potential to go really wrong really fast but here's hoping.

*NEW RULEZ!!!! No posting the same pic multiple times. If it is a pic from like 5 pages back or something not a big deal, but no posting the same pic from the same page or a page before. Also try to explain why your pic negates the previous one if it isn't completely obvious from the pic itself. And no skipping someone's pic just because you wanted to respond to a previous one, post a pic that counters/neutralizes/destroys the one in the post above yours.


Lets start off with something interesting- 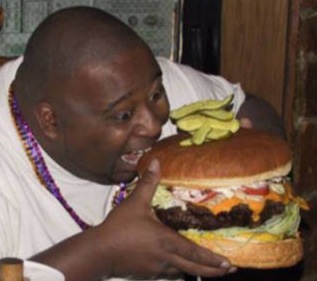 I think we are starting to miss the point a bit. The idea is to post something that either neutralizes or destroys the thing above. Like the fat guy will eat the burger, the donuts distract the cops, stuff like that. Two fat guys in a row isn't really how it is supposed to be done. 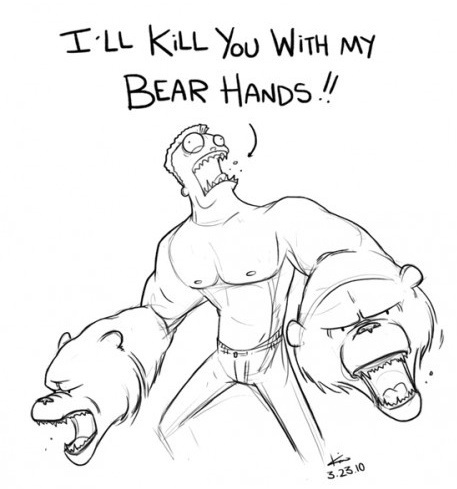 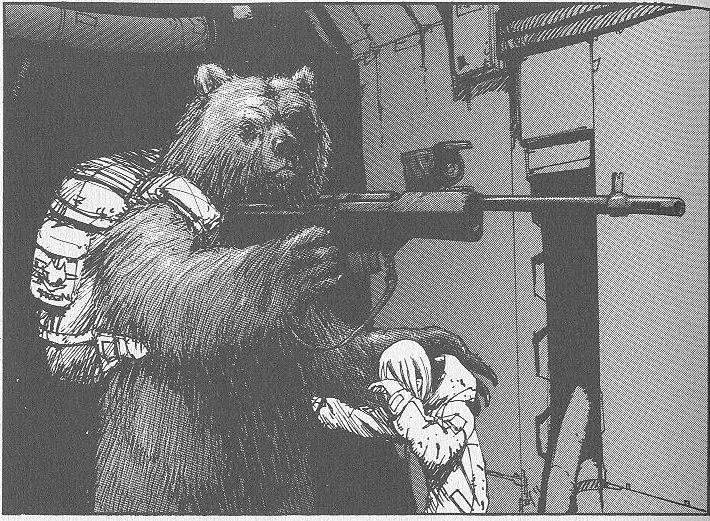 @below - I don't even know what that is but I guess it'll fly as long as it can take out Magneto up here. Gonna have to wait for someone who knows what it is to neutralize it so I'm gonna have to sit it out till another one goes up. 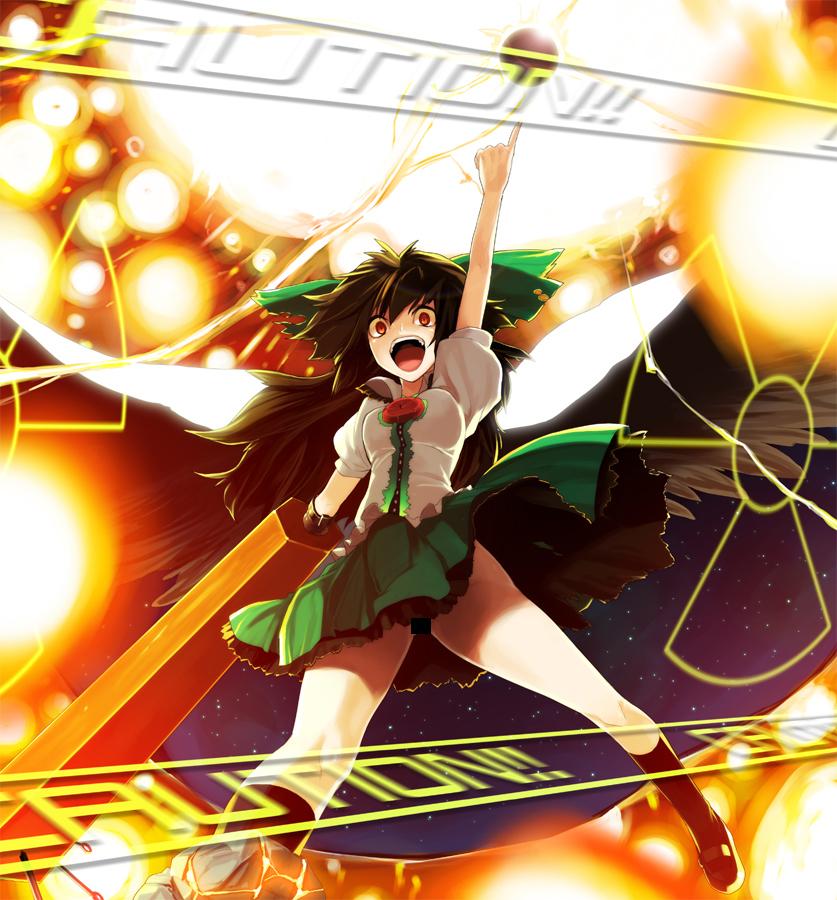 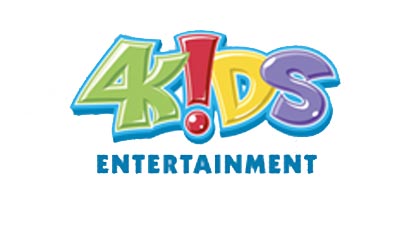 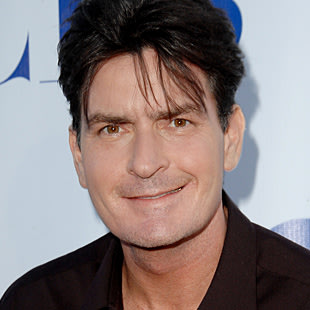 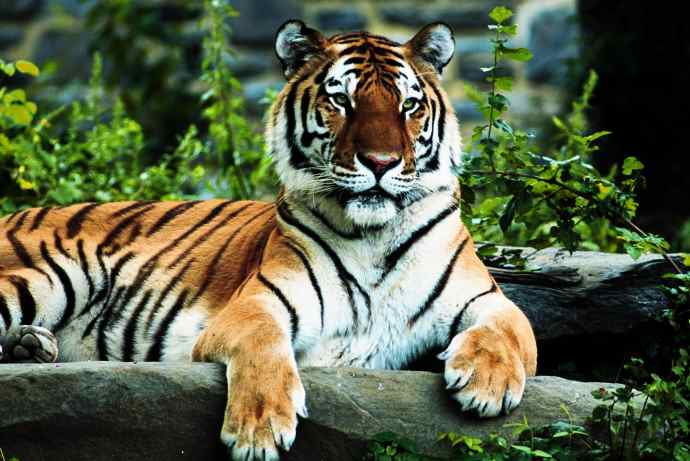