Past dates ​
Upcoming dates
All times have been adjusted for the timezone: America/Los_Angeles

This event has expired and has no upcoming dates


The legendary Electric Cancel tournament returns to SoCal featuring a 3D centric lineup of games and attractions for today's competitive scene. We're back and bigger than ever before featuring Tekken 7, Soul Calibur VI, Dead or Alive 6, and Virtua Fighter 5 Final Showdown for the community.

Tekken 7 is a Challenger Event on the Tekken World Tour and will have a $1,000 prize bonus for the event. In addition to the prize bonus, the tournament buy-in will be $20 for Tekken 7 to further increase the prize pool for our top 8 finalists. Soul Calibur VI will also have a $20 buy-in to assist the community prize pool.

We are also excited to partner with the Level Up team which will provide our guests with quality tournament and stream presentation to Electric Cancel.

Join us this October 5 - 6, 2019 at Esports Arena Orange County and compete with the best in the region and international competition!

*Note: Schedules may change at any time upon organizer discretion. 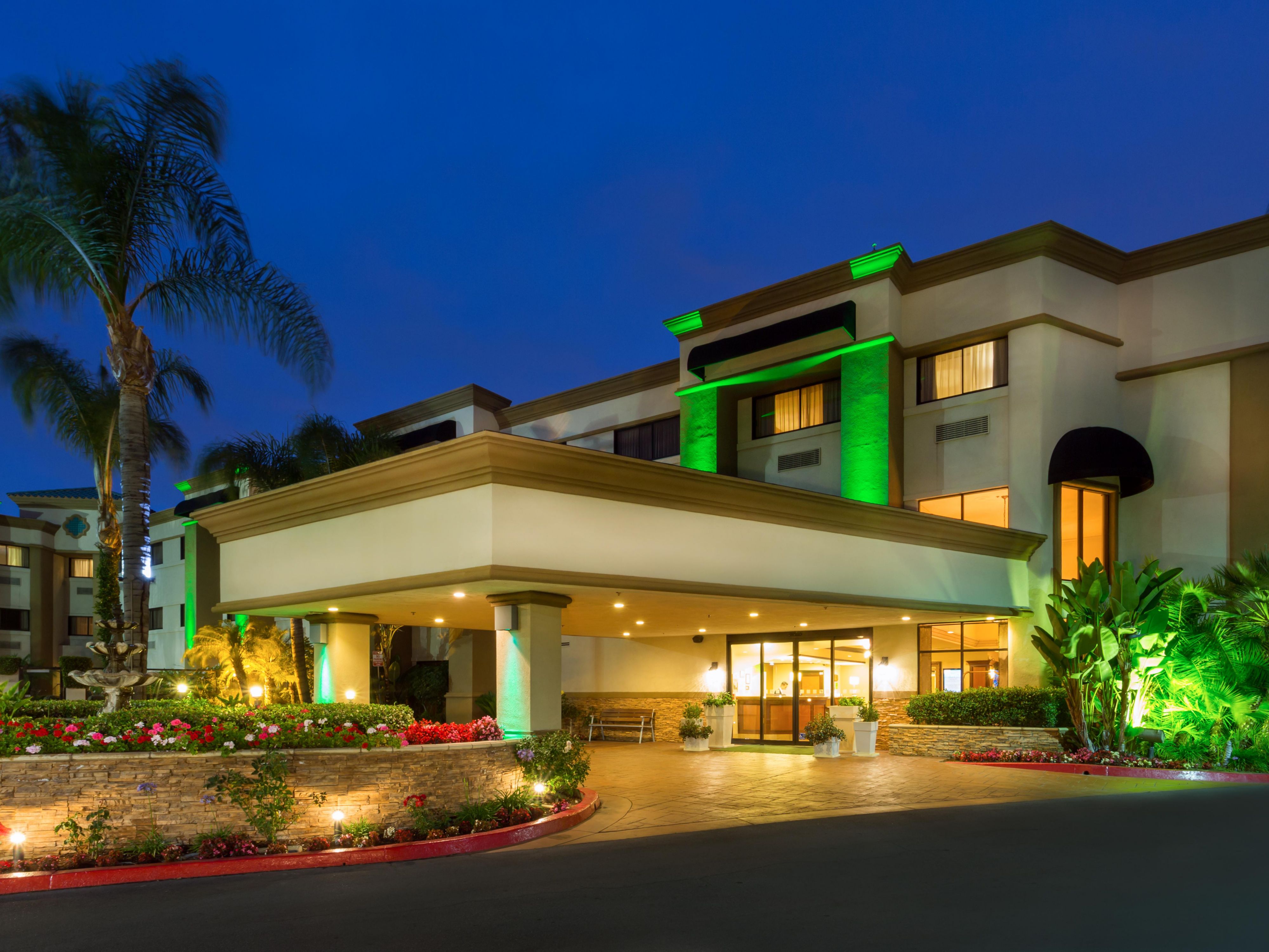 Electric Cancel official hotel is the Holiday Inn Santa Ana-Orange Co. Airport. We have a limited amount of rooms available from October 4-6 for $115 a night. The hotel is about 10 minutes away from Esports Arena and provides free shuttle service to and from John Wayne Airport which is the nearest airport. 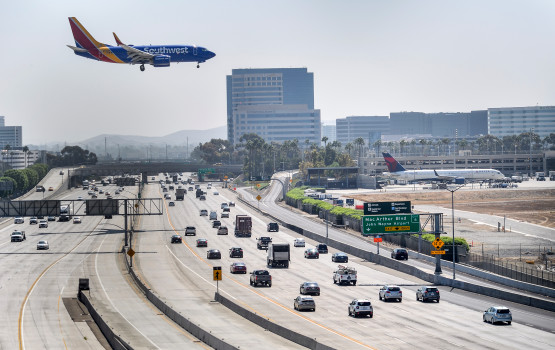 Long Beach Airport (LGB)
LGB is about 30 minutes away from Esports Arena.

Los Angeles Airport (LAX)
LAX is roughly 1 hour away from Esports Arena but is the nearest international airport.