Hello/Good Evening everybody! How do you do? I'm here to talk a bit about the French event, which shall be set up Tuesday the 23rd, called the "Deusmentes"!

The "Deusmentes" is an online tournament organized by the French community over at SCFR. 13 players (previous victors of a set of weekly FT10s) will be competing two single elimination brackets where they will face off against one another in a FT5 set. This event will be taking place tomorrow at 7:30 GMP (+1) and 1:30PM EST/12:30AM CST/11:30AM MST/10:30AM PST.

1) What is the Deusmentes ?
Allow me to explain what the Deusmentes consists of. To put it simply, this is a French Online Tournament gathering all of the winners of the "Mardi J'te Bourre en 10" series streamed by Deus_Kaliya.

These players will fight each other in 2 pools. Pool A and pool B, will be single elimination FT5's with every fight streamed and recorded for your viewing pleasure. Of course, the players won't be fighting for free! The winner of the Deusmentes will be rewarded with a cash prize of 64€ ! Deus_Kaliya, ITLAU and myself would like to thank all of the contributors (members of Sc.fr) !

2) Who are the players?
Now, let's move on to the players, who are they? Some are quite famous, some are almost promising, some are news on the battlefield and the scene! Yes! Because you are the live spectators!! Of course, the tournament won't be as much as pleasant without you! So, we're counting on you to watch the streams!

Anyway, 13 players won the "Mardi J'te Bourre en 10", and thus are allowed to take part in the Deusmentes!
Allow me to give you the list of the players:
UB | KeeV

Here are the links with the brackets:

3) How to watch?
That is quite easy! There will be 2 streams for your own comfort, one stream per bloc so that you can watch the matches you're interested in!
And because we are very concerned about making a great event for you, there will be 2 commentators per stream !

In other words :
- the Bloc A can be watched on http://www.twitch.tv/SCFRpodcast, held by ITLAU and Deus_Kaliya, who'll commentate in French.

- the Bloc B can be watched on http://www.twitch.tv/partisansc, held by Partisan and I'll have the pleasure to commentate this stream at his side, with some French stuff (for Greatone, you fanatic of French-speaking women! :p ) and mostly English stuff. ( Sorry, I want to practice and to improve!)

Good luck to all the players!

Good luck to all the players!
Click to expand...


Skyll feels like using Yoshimitsu so let's see how long it will last.

Malek did drop Ivy for Cervantes in Tournament !


lol what was the point in this comment.
i'm rooting for keev


It can't be helped. There is no dragon in the Deusmentes !
GOLD Potemkine will not be there unfortunately. It will be replaced by HappY.
Rooting for Kusanagi and Ryukozan for this one.
First SCV stream I watched in almost a year. It was quite fun. The game still delivers. It is still unclear to me why it faced such a quick and miserable competetive death.
Videos can be found here:
http://www.youtube.com/playlist?list=PLuufpnQC9kZ2KB_ktT8BLxgaqddklvNEy

Thanks again to those who tuned in live!

Belial said:
First SCV stream I watched in almost a year. It was quite fun. The game still delivers. It is still unclear to me why it faced such a quick and miserable competetive death.
Click to expand...

So you're going to MFA?

Belial said:
It is still unclear to me why it faced such a quick and miserable competetive death.
Click to expand...


And you are not the only one.

Belial said:
It is still unclear to me why it faced such a quick and miserable competetive death.
Click to expand...


I think the Viola controversy set a negative and pessimistic mood. 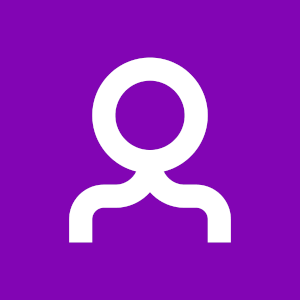 A cat tries to be a hero (Hwang cause why not?)
Soulcalibur VI
2 Viewers
aoiskuniedaun 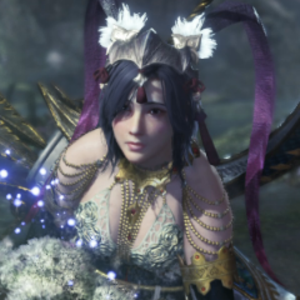 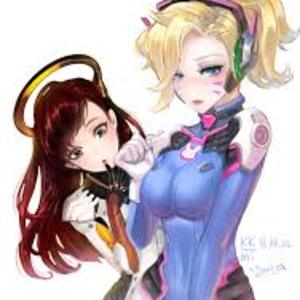