Ladies and gentlemen, I present to you... Soul Calibur V! 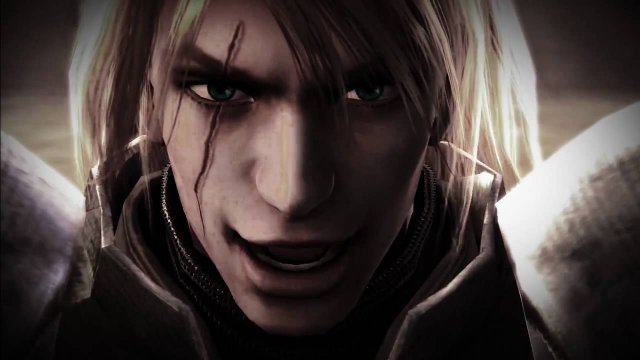 SOULCALIBUR V Teaser Trailer
As you know by now, last night at Namco's Level Up press event in Dubai, they announced the newest entry into the Soul Calibur series: Soul Calibur V. This new game will be a radical change in the series, as we know that it takes place 17 years after the end of the previous game. The trailer Namco gave us, tells us a little of what happens at the end of Soul Calibur IV, as well as goes so far to introduce the main character of the game: Patroklos. Patroklos, of course is Sophitia's son and Cassandra's nephew. Soul Calibur V is slated for release in 2012.

Naturally, taking place 17 years after the previous game will bring along some major changes; most likely between stage settings and character roster. This isn't the first time a fighting game series has attempted to reinvigorate itself by mixing up it's roster. SNK tried it with Mark of the Wolves and Capcom tried it with Street Fighter 3. While both of those games are considered the best in the series, both of them were not fan favorites. Of course, neither of those games tried anything as radical as a 17 year time skip.

So when it comes to returning characters, a lot of us will be disappointed. However, also expect a lot of us to be surprised. While you may be sad that this most definitely puts the nail in the coffins of both Li Long and Hwang, it also opens up the possiblity of an even more fan anticipated return... BANGOOO!!!!! I can tell you that Namco will soon be unveiling the new SCV website with a large focus on social interaction, so be sure to stay tuned to 8WayRun.Com, @Flithirich, @Daishi_CALIBUR and FB/SoulCalibur.
Last edited: Nov 6, 2016
Click to expand...


Now he sits back behind the scenes and runs 8WAYRUN.
YouTube | Twitter | Twitch | XenForo | Scoreboard Assistant​
Can Siegfried and Nightmare NOT be the main characters anymore? Still excited but yeesh.

ok, I am super excited, who am I kidding? I am pumped to see them keep the franchise alive.

Sophie's son looks cool at least, hope they give him manly animations, because giving Lizardman Sophie's animations in SC1 and 2 was lol.
I wondder wat will happen to tira...I miss her :/
I assume if Nightmare is still kickin it, she'll be there trying to bang him.

Tira is the character that Daishi himself came up with during SC3... so I imagine she would stay in, especially since she was young.
but she will be like old by then!! >.<
All the non-humans still have a very good chance of returning; unless we take Amy's ending to be true and Raphael couldn't get his way back up out of that Ring Out after 17 years.
talim won't be jail-bait anymore

i wouldn't even mind some BS justification for tira remaining young, like her soul is in stasis or whatever
Hope it's just as amazing as SF3 and Garou.

I'm excited for the new cast, though I hope that there are some successors to previous character styles.

I need mah hula-hoop!
Tira is also one of the only other SC characters who has any sort of link to Patrolklos (who I'll just call Pat for short, from now on)

Also, I hope Dampierre sticks around. It'd be a shame for BD to be his sole appearance.
Most of the characters will simply be too old at this point to make it into SC5... at least, in the storyline. I can imagine them being part of the game still though.

But I feel that the 17 years timeskip says that SC5 is intended to be somewhat of a reboot of the series, similar to MK9. The only difference is that they'll actually be using the plot of SC4, not erasing it.
Wait...Ivy's age...+17 years....FAWK! C'mon Ivy's unknown daughter now turned 18+ carrying all her mom's genetics...
17 year after sc4? I hope they'll return with SC2's atmospehere. I love Tira and I'm sure she'll be in the next game since she was 17 years old. But I don't know if they return Raphael in sc5 but he is a vampire afterall so he maybe didn't aged after all the years passed.
Yeah, wow. I really don't know what to say. I trust nb to make this game unbelievable and now the only thing I can do is wait. =o

No, get ready for this

Ring said:
No, get ready for this
Click to expand...

Thanks a lot Ring. That image will now haunt me for the rest of my life. @_@
Umm, quick question, when is the E3?

KiraxSummers said:
Umm, quick question, when is the E3?
Click to expand...

KiraxSummers said:
Umm, quick question, when is the E3?
Click to expand...

It starts on the 7th of June, and lasts a couple days. Partisan totally ninja'd me.

Also, Voldo's bones will be too brittle at his old age to be doing all those crazy flexible moves D:
Voldo will be the sexiest 67 year old in any game ever. It would be cool if Tira somehow gained a 3rd personality.
You must log in or register to reply here.
Share:
Facebook Twitter Reddit Pinterest Tumblr WhatsApp Email Share Link 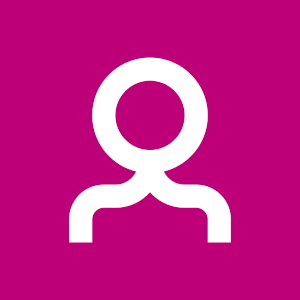