When Viola is thrown or knocked down, the orb will automatically set

REPROBEAN_CHILD said:
When Viola is thrown, the orb will automatically set
Click to expand...


<said throatily> I bet it does.

lol, when ever viola is knocked down or not in control of her body
the orb sets.

bushindu said:
lol, when ever viola is knocked down or not in control of her body
the orb sets.
Click to expand...


Orgasms included. She'll have a different use for that orb while that happens, so I guess that makes sense

tira's ring blade is actually about the right size for a standard beginner's hula hoop. came across some hooping tutorials, and they explained that the right size is at the height of your belly from your feet.

feelmylance said:
If you wall splat all the mirror statues in the Ivy stage (the one with the cute, caged monsters) within one round on ranked, the subsequent lighting will beam directly on the soul edge shard and cause it to hum and shine brightly.
Click to expand...


I totally bullshitted this.

Few characters have heels on 1P but not in 2P and vice verse,
Sophitia SC 3 2P had very small ones.
Setsuka SC4, technically it were platforms, her 2P don't have it.

oh yeah, now that you mentioned...

all the characters that wear heels still have the same height after their foot equipments are broken. how is that possible? it's like their legs just magically shortens to keep their total height the same at all times.

fun fact
even though elysium seems to have the approximately the same proportion as pyrrha, I just did a creation data dump, she's actually slightly taller than pyrrha, and her adjustable muscles are also bigger than pyrrha in all respect

FixdSwine said:
Must be of all that skin she keeps cutting off using that ringblade
Click to expand...

Mitsurugis 8A+B can hit enemies behind him at the tip of his jump. I found this out when a Natsu was flipping and all that jazz as I 8A+Bd. She was directly behind me at the top of the jump and I hit her causing her to fall down and towards my back.

Seems like he has a bunch of those kinds of moves.

6BB's is so bad that it can combo with BT B+K in a very certain angle.

PartyWolf told me this one.
Most of us know Kilik's special taunt while using Xiba's fighting style. But if you use his taunt with Xiba's style against Xiba he replaces "Nothing will change" with "You lack(Yulac lol) spirit!"

Everyone's comparing Natsu to Naruto:
But did you know she has the same English voice actress as Sakura Haruno? (Kate Higgins)
She even share a line with Shikamaru Nara! ("What a drag...")

So far I can only find one CaS Voice who has lines specific to who she fights...

I can't believe I even remember most of this stuff.

Seong Mi-na's hair has changed colors more than any other character in the series. In SB its black, SC brown, SCII+SCIII Red and in SCIV brown again. The woman just can't make up her mind.

The Evil Seed was born from the male Soul Edge (as Sophitia 236B'd the female one into oblivion) thus making evil sword reproduction make no sense.

Rock's father purchased Soul Edge before Cervantes robbed him of it at sea and killed Rock's family. Rock survived the shipwreck and reached North America. Thus early on Rock actually had some semblance of relevance.

Taki's Soul Blade story is some crap about destroying Soul Edge just to make her sword more effective against demons. She had no importance outside of a small connection to Li-Long (aka the most forgotten character ever). Things change.

The boss of Soul Blade was Soul edge using Cervantes style and with 4A+B (4B+K in later games) being his new boss move and I believe a better GDR.

just noticed a type in the subtitle of cervantes' opening dialog vs ivy
"It's time I sent you into the deep!" 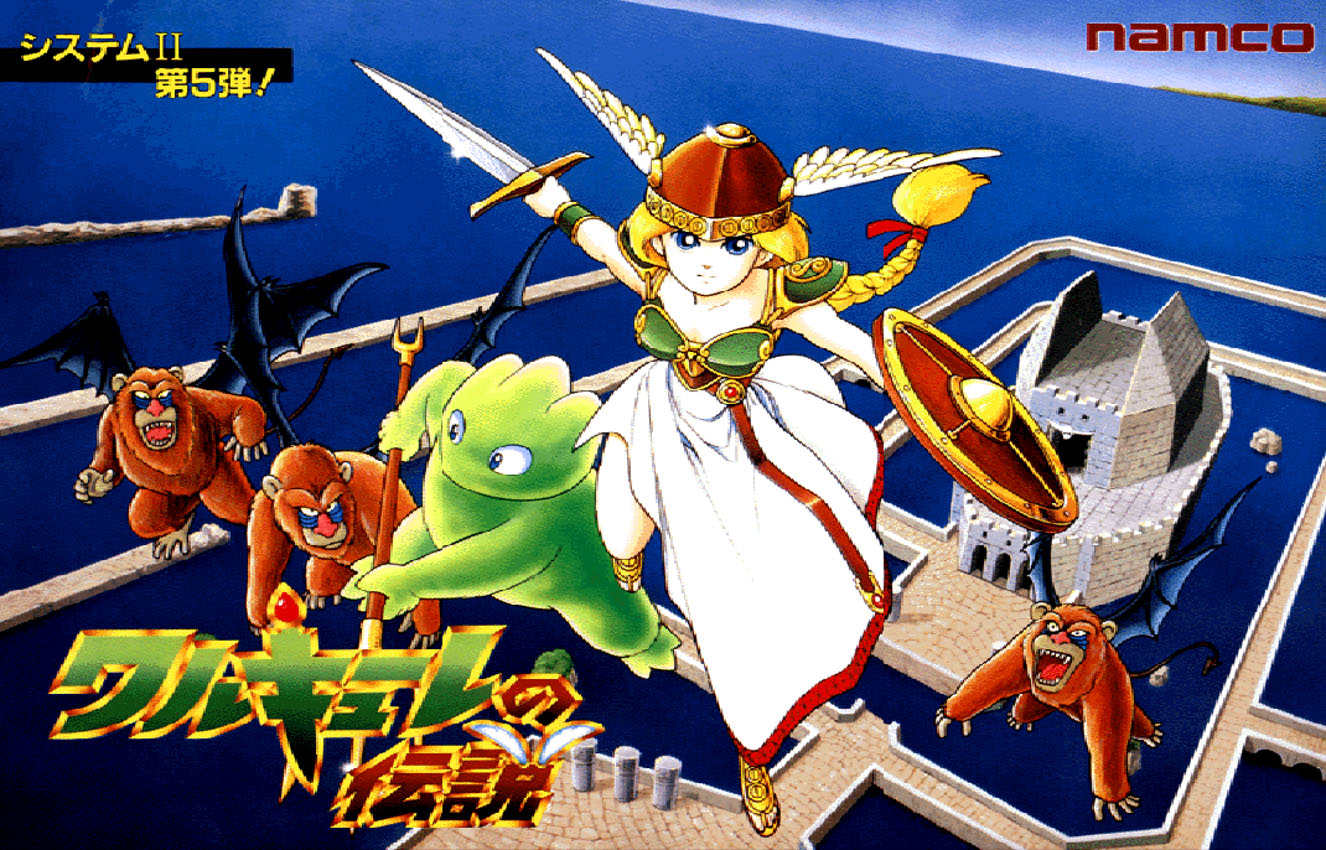