Hopefully there's a lava stage. I always liked those types of stages in SC.

Blackout said:
Hopefully there's a lava stage. I always liked those types of stages in SC.
Click to expand...

There's been at least one lava stage in every game except SCV right?

Alexandra said:
There's been at least one lava stage in every game except SCV right?
Click to expand...

I believe so. I'm not entirely sure on SC2 tho.

Blackout said:
I believe so. I'm not entirely sure on SC2 tho.
Click to expand...

There was the lava variant of the Egyptian Crypt

If they were to cut off the roster for SCVI at 30 characters and put in someone else from that poll in place of Link then that roster would be wonderful.

I don't get why some think 30 is too big to balance. We've had close to 30 characters in SCIV and SCV now

If I could just pick one stage to be in SC6, it'd be the Lost Cathedral. My favorite stage out of all the games, it's just breathtaking honestly. The water, statues, the view in the distance, everything about it. A remixed Forsaken Sanctuary would make it even more amazing. 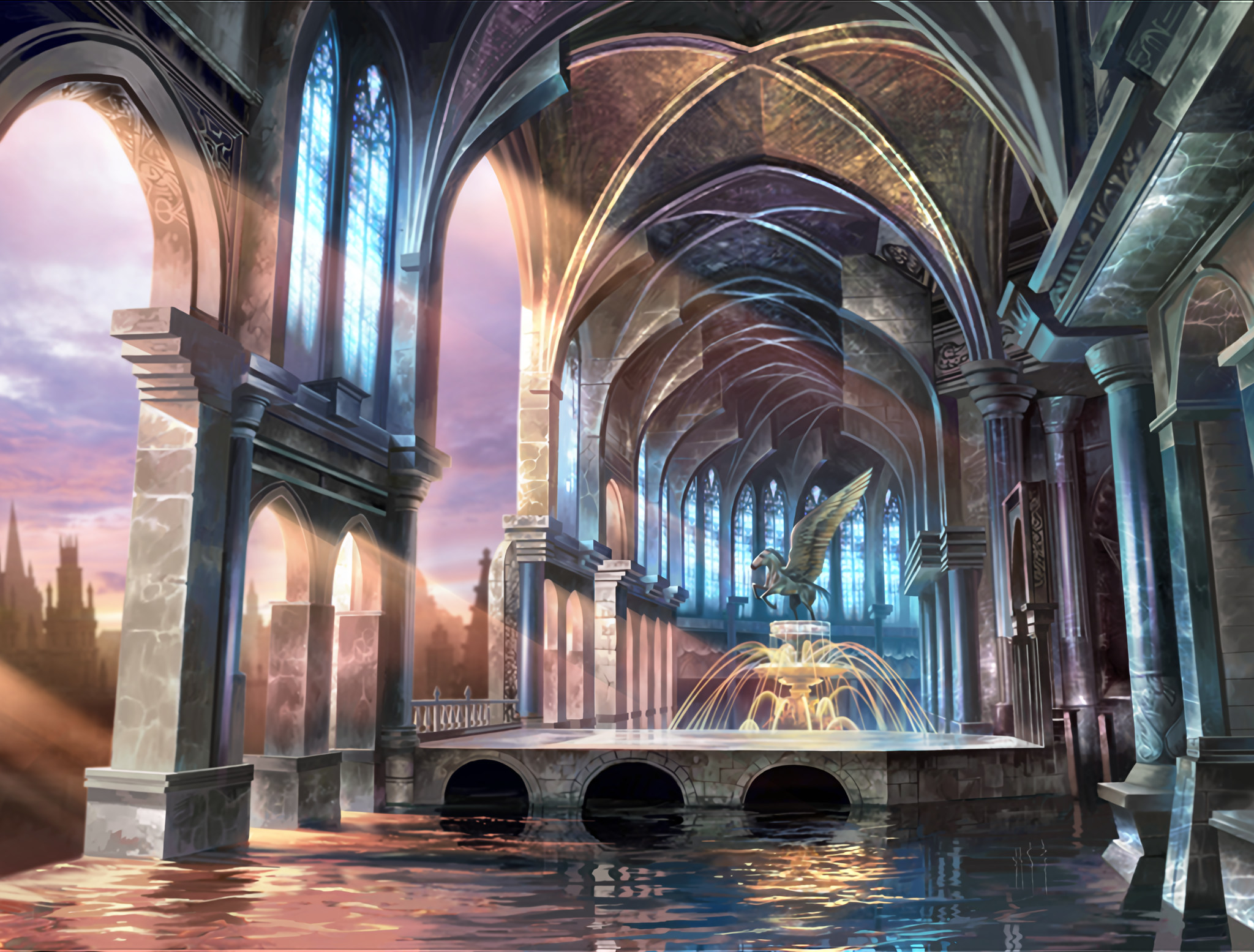 If you haven't seen this stage in action, do yourself a favor and watch any character's destined battle from Soul Calibur 3. It's a beauty.

Soul Calibur III had the best arenas in all the series, everyone had such a fitting environment, the Forsaken Cathedral was a highlight for sure, I wouldn't mind being back at all and if my theory is correct (they will tell the story up to the events just before III) it would be an awesome place to reprise.

SC3 was one of those games that when i launch it i say to my self: "How the f*ck can this sh1t run on a freaking playstation 2"

Considering the time and the hardware it was running on, SC3 was way too gorgeous on its time, and even today the Artstyle still looks godlike.

Out of SC3 the Old Toledo stage always gave me a sense of urgency in my matches : 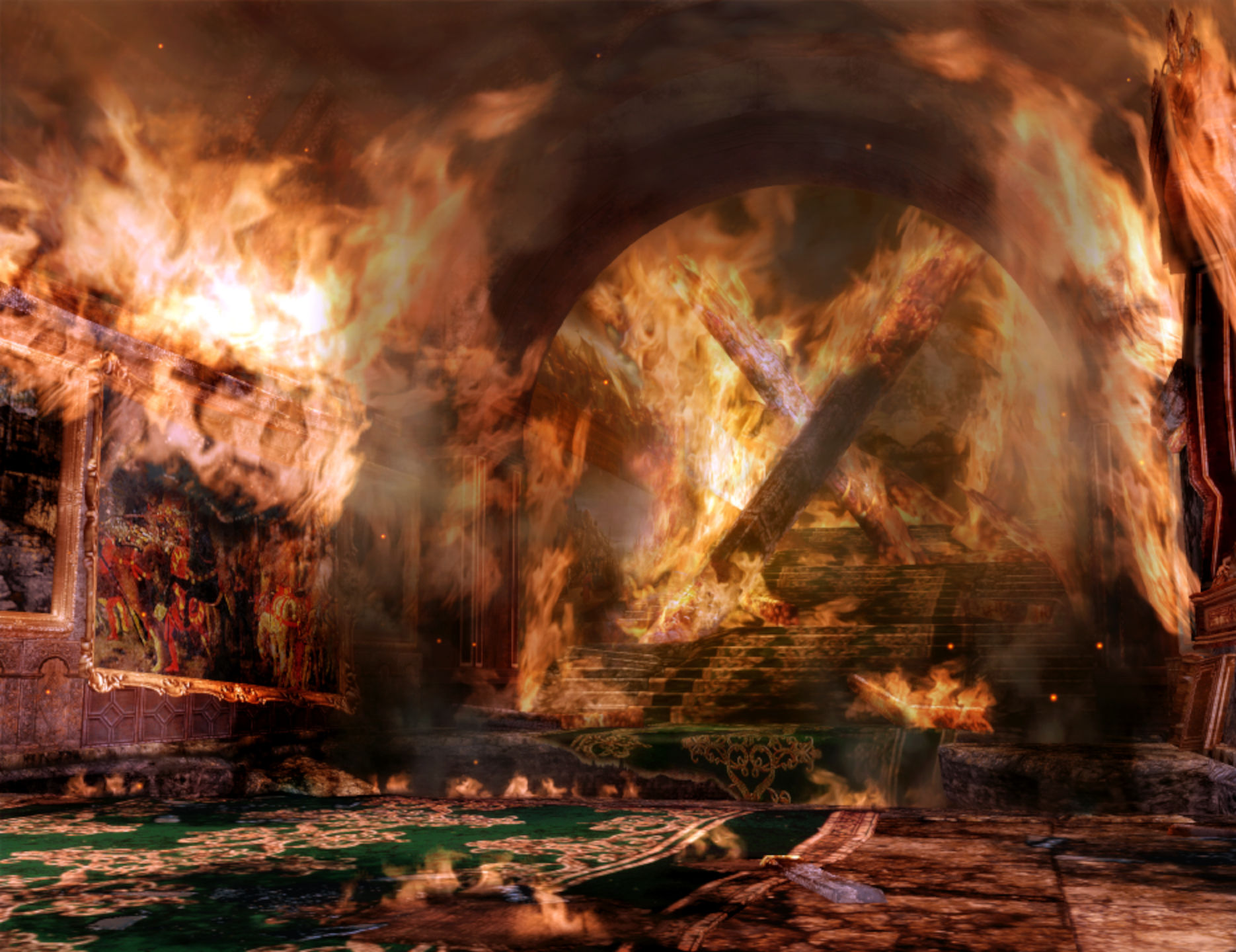 I guess the threat of the spreading flames really rushes you along.

SpellcraftQuill said:
So I noticed that there always seems to be certain themes stages go for in this list below, but that means we don't really have many to look forward to going by the 12 slots.

There are occasional Egyptian locales as well as the Money Pit, but otherwise I don't feel like we can expect much if we go by the usual stages available. I can only hope for variations.
Click to expand...

If I were a being man, I'd put money on there being at least two versions of Ornsteinsburg. Some combination of castle gates / cathedral / throne room / SC1 location. My reasoning is that most later SC games had multiple stages set near the final battle, and I'm sure PS is planning (for better or for worse) a "cinematic" story mode. Hence, you'll need a stage for Maxi to face Astaroth while Kilik and Xianghua confront Nightmare. I'll be shocked if I'm wrong.

We're probably also going to return to the Proving Grounds (Kilik's SC1/3 stage) and Bay of Souls (Maxi's SC1/3 stage) because of their significance in the storyline of SC1.

Definitely hoping for more than 12 stages...

SpellcraftQuill said:
So I noticed that there always seems to be certain themes stages go for in this list below, but that means we don't really have many to look forward to going by the 12 slots.

There are occasional Egyptian locales as well as the Money Pit, but otherwise I don't feel like we can expect much if we go by the usual stages available. I can only hope for variations.
Click to expand...

But but but what about Voldo's Money Pit?

IVE WAITED FOR THIS!!!

If they revealed the character you was wishing for in what order would you like the trailer to showcase their moves? Ofc we would want to see as much as possible but Rugi shown 9 different sequences so we will go with 9. (Intro don't count as one)

I hate how they show all those grab animations in the trailers. It seems like a waste. Most of them haven't even changed since the character's debut. lol

Ninjaguy446 said:
I found this gem as I was looking back at what my first posts were LOL how wrong we all were

garjian said:
I started a new save on SCIII, and I've been replaying CotS. I'd forgotten how much fun it was to build up a character as you're buying the parts and unlocking the styles for each class.
I only really made the file to check on something, and I've ended up spending hours on an almost complete playthrough. Such a fun mode... if PS can't bring it back, it's on my list of dream future projects to make something similar.

As it was before I had the internet, it was ages before I ever heard the music change... I always remember the one time it did and Xianghua was ill or something, and I never knew how I did it.
That was what I made the file to do now that I think about it... to actually complete one of the Night Terror paths. Still haven't managed...
Click to expand...

I know an easy way to get to Night Terror using Sophitia. Just use her B, B combo over and over again on every opponent. The cpu will block the first hit but always get hit by the 2nd.

IVE WAITED FOR THIS!!!

Soul said:
I hate how they show all those grab animations in the trailers. It seems like a waste. Most of them haven't even changed since the character's debut. lol
Click to expand...

You make a good point, I think it's a bit silly Rugi showing off 3 grabs. When I constructed my little list there I had in mind the teased character just because the animations would be something we haven't seen. I'd say for a returning/existing character show 1 grab

Blackout said:
I believe so. I'm not entirely sure on SC2 tho.
Click to expand...

Well there was Inferno’s stage at the end of SC2’s arcade and weapon master so that sort of counts. Unfortunately, you can’t unlock it. 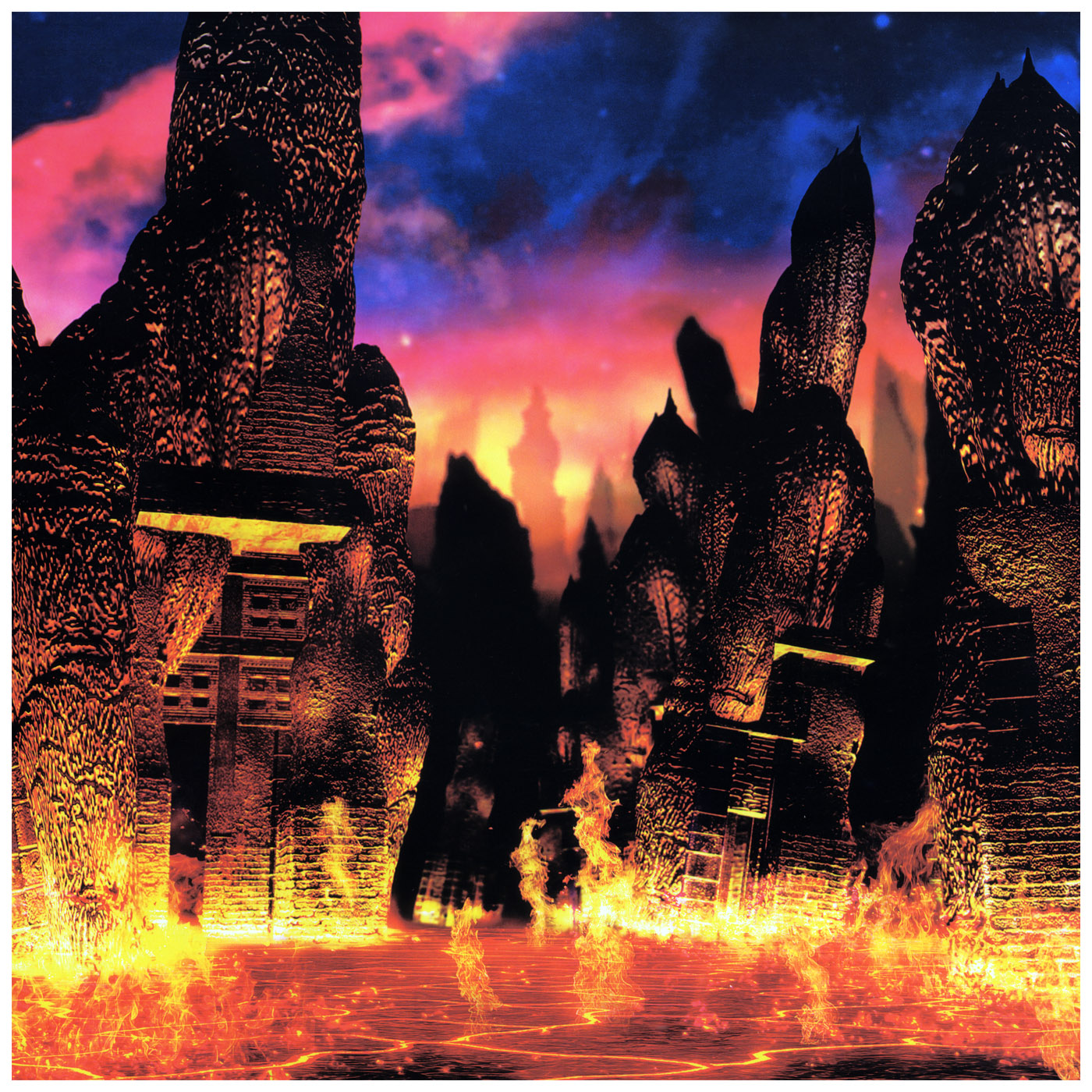 Alexandra said:
Off the topic of NRS, what are some the most important things y'all want for CaS? We talked about CaS-specific styles for a while earlier but I'm curious to see everyone else's must-haves for the mode.

Personally, I'd like to see more variation in patterns and the ability to add layers of texture to pieces, such as having the option to make items shinier (like silk or satin for cloth, and more lustrous metals for armor) or iridescent. In addition to that, I'd like to see the addition of color tinting so that colors can be offset with a color from any part of the spectrum layered over it to create a unique shade. More facial editing options, more varied fits on clothing (high-waisted pants, both fitted and baggy pants, more natural skirt shapes), and more realistic clothing are all much needed, as well.
Click to expand...

Fatal_Exodus said:
I did enjoy the amount of variety they added in SCV, probably the most fun I've had with CaS in AGES. They even let you change the colors of the weapons AND their animation trails?! Absolutely genius. The attachment and sticker features were even greater because they let you alter a lot about the appearance of many items, though I do agree that they should let you be able to change the type of material on clothing pieces as well. Too many times I've had some issues with armor pieces because it has just the slightest tinge of a blue tint and suddenly it looks like I have neon blue pauldrons while fighting on some of the more luminescent stages (like the moonlit battlefield, for example).

I would like it, however, if they expanded the weaponry selection a little more, maybe to numbers equaling SCII's weapon selection. That game had a metric shitton of weapons to look at and choose from (even if only like...3 or 4 were actually useful l o l).
Click to expand...

I'd love to see all this too. I loved the weapon customization but I also kinda miss the ability to choose your weapon when you choose your character, though I'd probably like an option to turn weapon effects on or off (so you can choose something you like aesthetically without nerfing your actual fight ability).

Facial customization seems the next big physical step they could make, and I'd like more hair options (they always feel lacking).

By the way @Vergeben, do you know something about the stages of SC6 ??