TresDias said:
I'm sorry, but this is the first time you've employed what I'd have to call ridiculous logic. There is, by necessity, a certain degree of disconnect between the gameplay and the narrative in any game.

We take it with us into every battle in this game, accepting that characters who were just impaled or bisected will continue getting back up until an arbitrary colored bar has depleted. Hell, even before all that, we've accepted it when a meeting that began in a bustling marketplace shifts to a butte in the desert when it's time for the fighting to begin.

The battle models that do the fighting in these random locations and walk off fatal attacks inflicted thereupon fall into this same nebulous space. There's simply no way I can take the argument seriously that Tira having a single battle model indicates anything about the narrative when they would have had to be straight-up stupid to expect her fans to learn how to play with a drastically different version of her from the beginning of her Soul Chronicle to the end.

Should the balancing and designing effort have been put in by the developers for a handful of matches that would inevitably have been ill-received anyway due to players being forced to play most of Tira's Soul Chronicle with her handling slightly differently from one battle to the next? How absurd.

If you're only insisting that the narrative here expands as far as the time of SCII and SCIII, then ... well, yes. One look at the timeline screen tells us that. Or a viewing of the trailer for Amy.

But if that was what you were trying to get across, you've chosen an odd way of doing so.
Click to expand...

The derpy thing is that they could've easily made a facsimile CAS to represent young Tira or young(er) Xianghua, etc. The clothing grafts on to shorter models, etc., anyway. The worst thing about it would be slight incontinuity with the portrait art. It would've made more sense.
Last edited: Jul 29, 2019

Today, in 2008, SoulCalibur IV entered to the stage of history

werewolfgold said:
The derpy thing is that they could've easily made a facsimile CAS to represent young Tira or young(er) Xianghua, etc. The clothing grafts on to shorter models, etc., anyway. The worst thing about it would be slight incontinuity with the portrait art. It would've made more sense, imo.
Click to expand...

But that would leave them playing a tad differently, like I mentioned. For this audience in particular, imagine the fury. =P

Thank you for bringing up Xianghua, though, as she's another example of someone who should have slight differences between her earliest appearance in this game's timeline and her last if the battle models were meant to fully reflect the narrative. It would be silly to conclude that her age has been retconned, though.

werewolfgold said:
The derpy thing is that they could've easily made a facsimile CAS to represent young Tira.
Click to expand...

They better give us Cassandra + season 2 pass announcement at evo. The wait is over exaggerated at this point 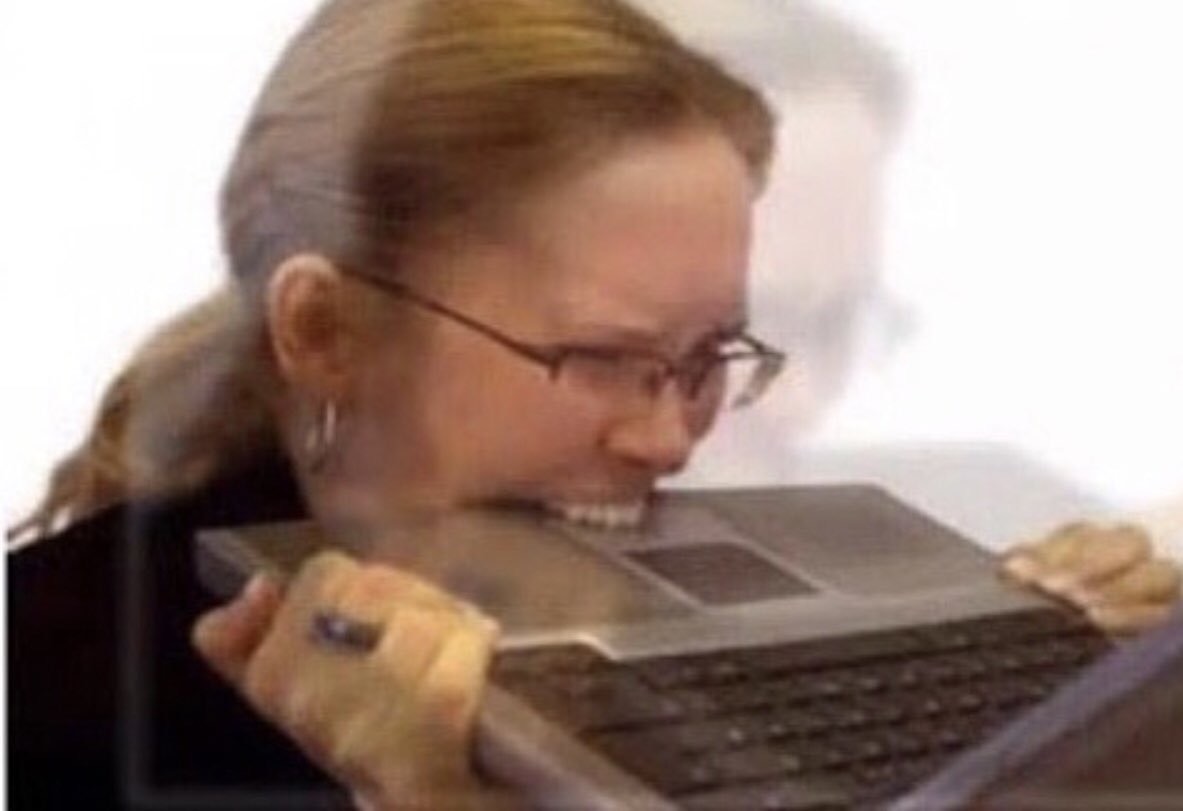 What are you guys going to if

HydroJames said:
What are you guys going to if

At least one thing will be broken is Cassandra isn't announced...

If Cassandra isn't announced, but Hwang is announced instead, I'll throw a party for LisaK.

Do you think it’s a waste of effort or money to gift this game to friends who normally would never buy it?

Dissidia said:
Do you think it’s a waste of effort or money to gift this game to friends who normally would never buy it?
Click to expand...

Speaking from personal experience, yes. I bought it for a friend, including the season pass, and he ended up losing interest pretty quickly, after giving the game a fair shot (completing both story modes). If they're not into it, they're not into it, and forcing the issue doesn't really work.

DanteSC3 said:
There's simply no way that they announce three characters at EVO.
Click to expand...

...Well, okay, one of those three characters was a guest with no gameplay footage, but still!
Click to expand...

Actually this makes sense to me except the other way around. They reveal Cassandra with a gameplay footage and then announce a Season 2 showing two characters without gameplay. My personal guess is Hwang and Setsuka (similar to Tekken 7, they will introduce an "alternate" character [Anna and Armor King] alongside an "original" character [Lei and Marduk]). It could also be Aeon and Setsuka instead.

Also, Bandai Namco actually revealed three characters in one day before. Two of them, Marduk and Armor King, featured gameplay footage while one of them, Julia, was simply revealed to be the last character in Season 2. This was revealed in Tekken World Tour if I recall and I would like to believe that EVO is an even bigger stage than that.

It won't make sens to me if they'll reveal season 2 at Evo, i don't think it ever happened that there was the last season character reveal for any kind of game, follow right after with the next season reveal. But of course they can give a small hint, but that unusual from 007 Secret Agents Bamco.

And about the comparison with T7, Noctis (last s1 character) was already reveal in December then release on March, then S2 reveal at Evo (July i think?).

For SC6 the most likely is Cassandra at Evo + SC world tour confirm. Then Season 2 reveal at SC world Tour finals, which actually i have no idea when this may happen if it's confirm, tho logically it should be by the end of year since it's case for all other FGs World finals.

@artard4321 - I truly believe they’re going to save Setsuka for the last pair, to keep people on the hook. Hwang and Aeon also make the most sense for the first pair, too, considering they’re the two of the six with the most existing presence in the base game. I would also classify Hwang as “original” and Aeon as “alternate”, so it still fits your theory.

Rock and Li Long, though, presents a problem, however, because they’re both “original”, even though their respective “alternate” are both already in the game. Yun-seong is “alternate” while Setsuka is “original”, though, so the pattern still holds for those two.

I really want SC/Okubo reply this

Actually i'm seeing a lot of Cass cosplays and specially fanarts, make me wonder she seems even more popular than i though, specially for a character that didn't show up since a very long time.

Actually i'm seeing a lot of Cass cosplays and specially fanarts, make me wonder she seems even more popular than i though, specially for a character that didn't show up since a very long time.
Click to expand...

I would say it’s fair to say it’s a mix of legitimate fandom and the thirst for finally getting her back in a main series title. If she wasn’t next for DLC and radio silent, I don’t think there would be so much. I’m not downplaying her popularity, I’m just saying it’s being augmented for sure.
You must log in or register to reply here.
Share:
Facebook Twitter Reddit Pinterest Tumblr WhatsApp Email Share Link