DanteSC3 said:
We’re gonna be doing the FFVII Remake up through 2030 at least, no FFXVI is in sight.
Click to expand...

Not quite actually, Square Enix has another division that can work on FF16 separate from the FF7R team (not all of the top FF devs are on FF7R). Rumors that float around is that the division behind FF14 is working on FF16 on the side. I personally think this is a good thing as the team behind FF14 knows what they're doing (a good number of them worked on FFT, FF11, FF12, and I think even FF9).

But even if Final Fantasy XVI is the latest Final Fantasy game by the time SoulCalibur VII comes out, I still think that it's going to be Cloud that will be chosen as the guest character since he's a major video game icon and Final Fantasy VII Remake parts are likely to still be in development (it will probably be renamed into Final Fantasy Versus VII lol). Personally I would like to see a Dragoon if the guest is from Final Fantasy but the iconic Dragoons aren't popular enough (Kain, Estinien, etc.) in my opinion and I doubt the main character of FF16 will even be a Dragoon.

On a side note, with all the talk about guest characters, I would be pretty upset if we get Jon Snow as a guest character on a potential SoulCalibur VI Season 3 because of dumb fan requests. I swear the ending of Game of Thrones still left a bitter taste in my mouth and I personally think he's not a good fit.

My two favorite guest characters that appeared in the series so far are 2B because I love NieR: Automata and Link because he got me into SoulCalibur but the best fit for the series is definitely Ezio and Geralt. These two fit in SoulCalibur almost seamlessly, Ezio more so.

Don't bring up Jon Snow please. Let that retarded idea die with the show. Game of Thrones had a horrible ending that killed the hype and popularity of the show. Nobody is going to ask for Jon Snow in anything now

Edit: I'm going to gouge my eyes out taking this idea seriously. I mean this dev team can't even deliver Hoahmaru in a solid timetable and this small minority of people want more newcomers? Season 3 will take 2 years at that point!

With Tekken 7 botching Leroy it's even more cause to just stick to the classic characters!

Dissidia said:
a lesbian lizardwoman in Season 3!
Click to expand...

On paper this alone sounds more appealing than a lesbian barbarian and a lesbian lizardwoman due to the perverts who sniff around Amy and Talim for the wrong reasons!

Can we replace the guest for a new character or Li Long?

LisaK said:
Can we replace the guest for a new character or Li Long?
Click to expand...

It’s possible. I was just sticking with the existing template.

LisaK said:
Can we replace the guest for a new character or Li Long?
Click to expand...

Please please please save these guests or newcomers for last in the season pass. They need the most time and effort as haohmaru has shown

artard4321 said:
But Setsuka isn't a samurai though. But yeah, she matters more to me than Haohmaru (at least in SoulCalibur).
Click to expand...

Dissidia said:
Don't bring up Jon Snow please. Let that retarded idea die with the show. Game of Thrones had a horrible ending that killed the hype and popularity of the show. Nobody is going to ask for Jon Snow in anything now
Click to expand...

I brought it up because I've seen some people request for him and it's honestly a really terrible idea. Just checking in to see if anyone here actually wants him in. Just the thought of his inclusion makes me cringe.

I'd trade the guest for a new character or Li Long and it would be perfect. I would also swap Aeon and Rock since Rock appears to be popular with Japanese players (from what I see in live chat) and the game could use an alternative big man to Astaroth. But if Season 3 happens and that's the lineup then it would feel complete to me.

But she isn't. You're either born a samurai or you're not. It's extremely rare in feudal Japan for someone who isn't born as a samurai to become one and is usually granted the status by the shogun himself. Being a samurai is a form of nobility and they serve as a soldier to a clan unless they become a ronin like Mitsurugi.

Setsuka's master/caretaker/adopted father might be one but the status of a samurai isn't something that he can casually grant to her.

If Setsuka is actually a samurai then Project Soul either did an extremely poor job at developing her backstory (especially since she is described as being a foreigner without family which is the exact opposite of what a samurai is) or these Japanese developers actually need a lesson in Japanese history (I actually took a course in Japanese history and culture).

my speculation about season 2 is that the character after Haoumaru is Setsuka and the fourth character is Hwang...
I remember Okubo's words that they'll revive a character that he has many years to appear...... so is hwang and has many possibilities...!!!

If a season 3 is a thing.... and they'll release 4 characters they'll be: Lizardman, Rock. Dampierre and a new female character..... I like the female archer warrior....., but no the female barbarian lesbian...!!! hahaha They both lack motivation I'm afraid. 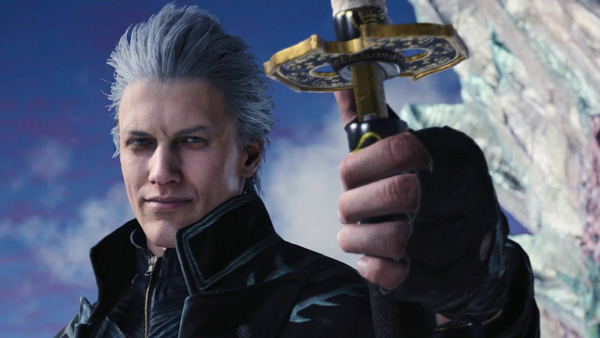 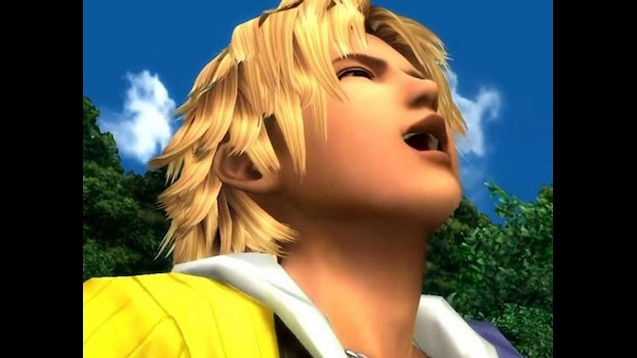 I'm not home, but i guess it's related to this:

I’d rather have Vaan than Tidus.

DanteSC3 said:
I’d rather have Vaan than Tidus
Click to expand... 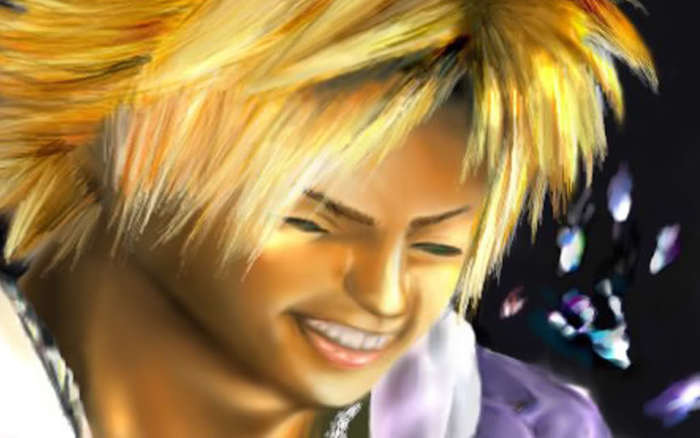 Personally I couldn't care less about any FF character as a potential guest in this game
Last edited: Feb 25, 2020

I love FF, but not that much into guests, tho there are some good candidates for sure, like FF6 Tera to just name her

If season 3 SC6 will be a thing, i think PS should do same, 2 classic characters + 2 brand new characters.

If they feel some characters aren't popular enough to come back, like Rock or Li long, they can still make new characters that are related to them, like Bango for Rock, or Li Long's daughter or something, they should also think about new weapons, and also new races, Dwards, Elfs or else, and maybe even a new Vampire character, i don't like Raphael as Vampire, he's infinitely much better as human imo, but i think there is potential for a Vampire character (just not make him/her look like sh1t like Eliza FFS), specially in a world like SC. As soon as it won't be something too animate like Eliza or Groh it should be good.

Really? i didn't know or i may forgot, since we have Maxi already, if there will be another character that uses Nunchuck i would like, and i think they should make it to be female just to avoid for the character to have the Maxi 2.0 feel, maybe he has a daughter in someway or maybe niece, they can still make this up in some way if they want to