Today, Bandai Namco Entertainment has released a new SoulCalibur video that showcases the series. Take a look as the franchise evolves from Soul Blade to Lost Swords. As they say time and time again, "The Legend Will Never Die". 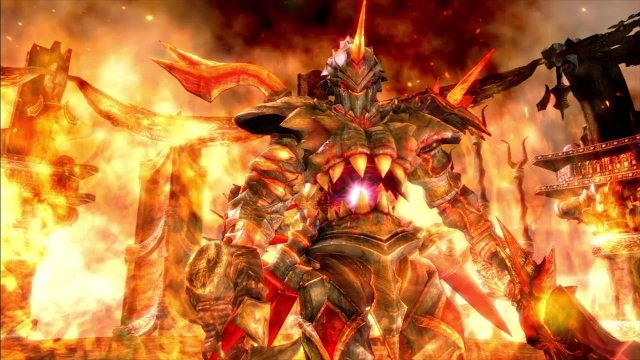 ソウルキャリバー20周年
It also appears that a new website is being constructed as seen in the description of the video: http://projectsoul.bn-ent.net/

Update: Use this link if you are getting an error clicking the other one: http://projectsoul.bn-ent.net/20th/

CFW said:
Didn't think to look at the description too much, nice catch.
Click to expand...

Gematsu caught it for me

Party Wolf said:
Gematsu caught it for me

soularchive.jp was the official Project Soul website right? I'm not sure if it's my connection, but it seems to be down (idk if anyone else knows this I haven't been so active lately). This is getting really interesting.
Correct, that was the old website (http://www.soularchive.jp/)
Oh please sweet mother of Jesus let this actually mean something.
Something is definitely coming.
Indeed, it was to be expected they would get back to business after Tekken 7 release but they're already starting to show that things are definitely planned for the 20th anniversary.

That would be awesome and while I personally loathe the whole PC Master Race thing, I believe bringing the franchise to PC would benefit Namco in the end to bring in more consumers.
It may not die but it sure needs life support.

Falls to the ground saying please, please, please.
This link works on Desktop http://projectsoul.bn-ent.net/20th/. There appears to be multiple interviews with the members of Project Soul on here. The background changes when you refresh too.
Last edited: Dec 6, 2016 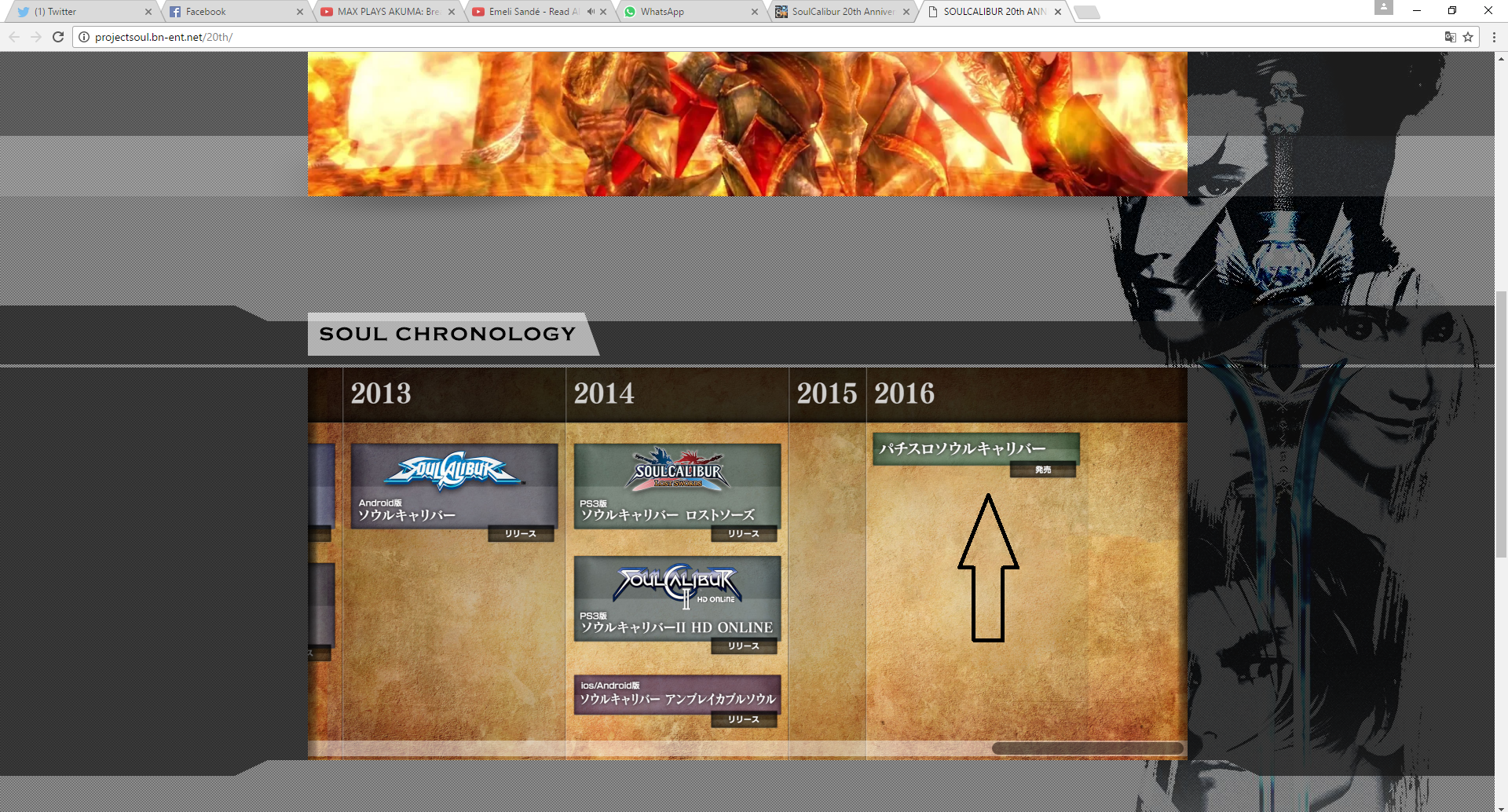 If this turns out to be another remaster that disappoints everyone instead of a new Soulcalibur being worked on I'll be so sad.
AT LAST something worth having a look at.

But nothing in the source code of the website, damn! :D
Hype! At least a little

Same trailer, but now it is on Bandai Namco EU's YouTube 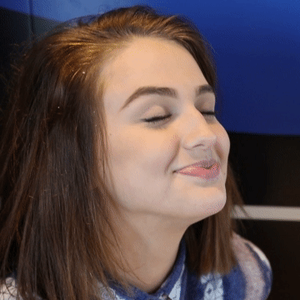 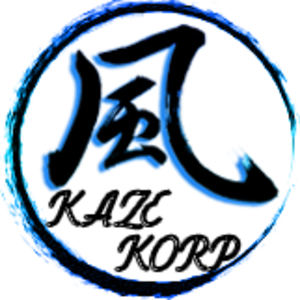