Recently, a recording of SBO 2007 was put on YouTube for everyone to see. For those of you unfamiliar with SBO, it is a tournament held in Japan on a huge stage that resembles a game show. However, the rules differ from traditional USA tournaments due to it being a FT1 (first to one win) single elimination format. This makes it more like a real life fight where you would only have one life. As a result, it also makes it harder for the players who can't adapt quickly to succeed. It essentially becomes reduced to solid players, janky strategies, and a shorter experience, which is mainly why it is unheard of in the USA. With that being said, SBO is a unique tournament since you can easily get your heart broken!

Keep in mind this is Soulcalibur 3 arcade edition, so the meta is way different from the console version since Arcade Edition removed glitches and rebalanced the characters. The full results are unknown to me, but according to a nifty wikipedia resource, the tournament winner was...
an Astaroth that goes by the handle "Sarusube."
If I was cool enough, I could translate the Japanese text in the video to get more names, but unfortunately I haven't invested the time yet to talk like an anime character.

Top 8 starts at 57:40 with freeplay or pools (not sure on which it is) before that time stamp. 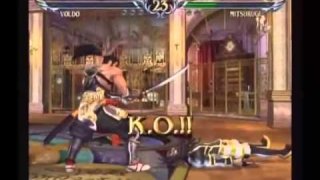 SC3AE - The 5th Arcadia Cup (Super Battle Opera 2007)
What did you think of the tournament and SC3AE? Leave a comment below! Hope you guys enjoyed this archaic tournament footage.
Last edited by a moderator: Nov 6, 2016
Click to expand...

If you want to contact Party Wolf feel free to tweet at him.
Twitter | YouTube | Twitch​
I can't read Kanji, but here's what I could translate. If their name was in kanji then I just wrote "Player #" with a number to differentiate them if they play again.

CFW said:
I wish we had AE on PSN/XBL now after this.
Click to expand...

I say this since months... It´s almost 10 years after the release of SCIII. There WILL BE AN XBL/PSN-version the only question is will it be the vastly superior arcade-version which we in the west NEVER really had.

Great final btw.
Last edited: Jan 4, 2015
I remember two of USA's player's Linkrkc and DevilJim and one French player, Malek competing in that tournament. As far as I recall, Linkrkc lost to a Siegfried player.

Also there was a lot of speculation at that time, some ppl were claiming if it is fair that the Japanese were practising version C (the latest version) more often than foreigners do. Linkrkc only had maybe a short time period before the tournament to get use to changes made to Ivy in version C.

Overall its nice to have a tournament such as this regardless whether its single elimination or double; I just wish there's more of them. It would nice if Namco gave ppl from other parts of the world (outside those lucky countries with the latest version) the chance to download the latest version of SC3 AE.
God I wish I could play AE again, the Nightmare in this was probably my favourite version along with 5, also Astaroth winning isn't surprising I remember him being an absolute beast in this.

Ninjaguy446 said:
I can't read Kanji, but here's what I could translate. If their name was in kanji then I just wrote "Player #" with a number to differentiate them if they play again.

That Setsuka player is Kita-senri
Wow, I forgot how flashy Maxi looked in that game. So much stance options.
That ending, awesome.
The correct spellings are Isabella Neo and Kilomilli.
I'll have to take a look at the vid, I was there and know many of the playas.
Dekka Cho and Reignhart vid is the 2nd bout with Linkrkc (I remember he wasn't that used to playin AE) bout 3rd.
DevilJim, Malek and Emmanuel (maybe from H.K.?) are also in the vid.

Man a blast from the past, many of the great JP playas were there!
8 years has passed so quickly!
2K and Kita Senri, gotta ask around and see where they went.

Sarusube is from the Chubu/Osaka area, he's still playin (saw him in the past few years).
Last edited: Jan 13, 2015
Awesome fights. That Setsuka guy was pretty good with her. Hope she comes back.
Were the changes between SC3 ver. A, B, and C ever documented? I have US ver B, and as far as I know US didn't actually get ver. C.

Generally curious if this is worth hunting down.
I think there may not have been a version C.
-Information
Kiromiri is Crna Ruka's old nickname. (Champion of SBO 2012)
刑事長(Dekacho) was best mitsurugi in Japan. He is one of the my role model. (Champion of SBO 2003)
北千里(Kitasenri). He started SC very late. But he is good. (Second place of SBO 2007)

Hyunmu said:
-Information
Kiromiri is Crna Ruka's old nickname. (Champion of SBO 2012)
刑事長(Dekacho) was best mitsurugi in Japan. He is one of the my role model. (Champion of SBO 2003)
北千里(Kitasenri). He started SC very late. But he is good. (Second place of SBO 2007)
Click to expand...

Hyunmu, for the record, I was a Mitsurugi main in SCIV, and everytime I saw your matches, my fanboyism peaked.
Ya Kitsenri was one of the 'new blood/generation' of players.
Lately Dekka uses Cass (SCIIIAE).
Kilomilli has been winnin the SCV online Dragon King comps & is the reigning champ.

Xeph said:
Hyunmu, for the record, I was a Mitsurugi main in SCIV, and everytime I saw your matches, my fanboyism peaked.
Click to expand...

It's a great honor!!! It's kind of you to say that.
Do a lot of JPN players still play SC3 AE ver C?

Definitely will be nice if Namco were to make it downloadable on PSN and XBL.
I don't think there is a version C.

Playas (Dekka Cho, Chyomo, Motoichigo etc) go to Try Tower in Aki to play SCIIIAE (and they used to have SCII but they removed it for now) on Fri nights. 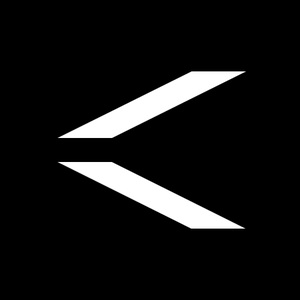 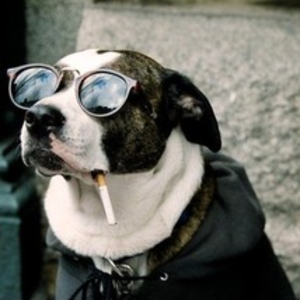 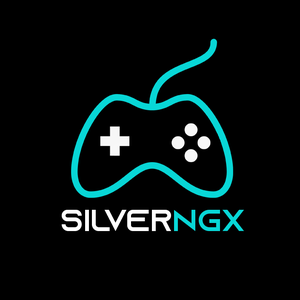