Hiyas, I found a PSP emulator and the Soulcalibur: Broken Destiny game and was able to save screenshots of my creations from the game (wish I could do this with Soulcalibur III and IV) :D So here are my creations for Soulcalibur: Broken Destiny :) Please note that since this is a PSP title, colors for creation are very limited and the Guest Character Creations were made using formulas found on this site: http://asoh.xyz/ser:scbd Credit goes to the original creator of the formula :3

Chris (Soulcalibur IV Outfit) - I re-created Chris with his SCIV outfit and was able to get it to look as close as possible with the colors for SCBD; I had to change the gloves to Tiger Lily Gauntlets because Ashigaru Gauntlets weren't in this version of SC 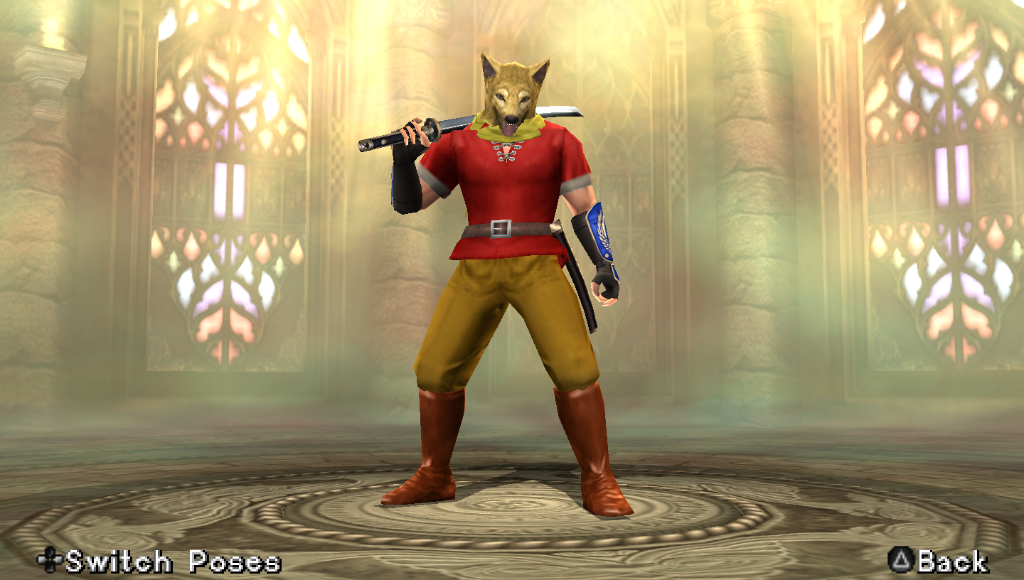 Alexander (Soulcalibur IV Outfit) - Same with Chris, I tried the very best I could to re-create Alexander's SCIV outfit and had to make minor changes to the outfit, but overall, pretty close to his SCIV look 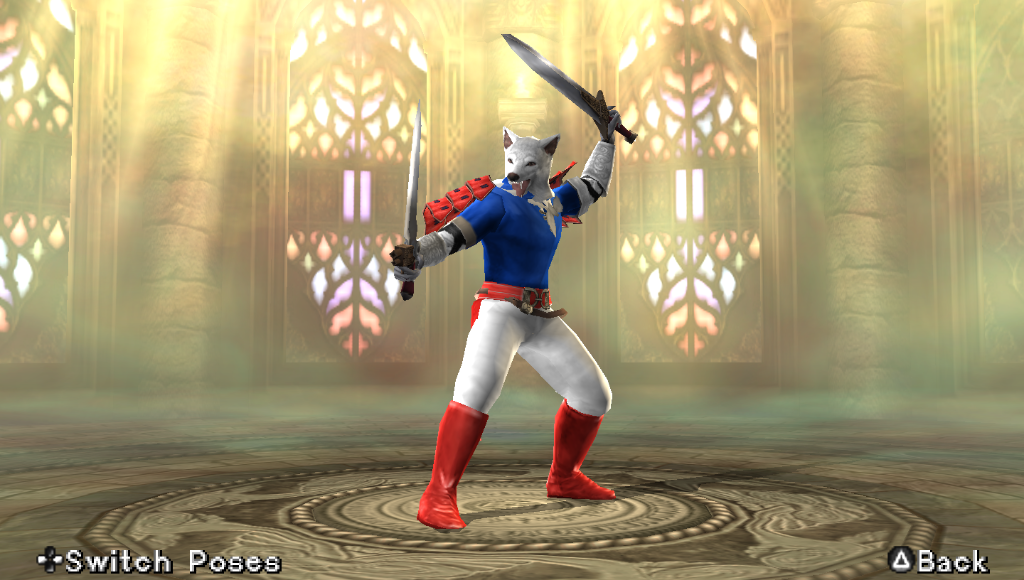 Elizabeth (Soulcalibur IV Outfit) - Just like Chris and Alexander, tried the best I could to get as close to her original SCIV look for SCBD 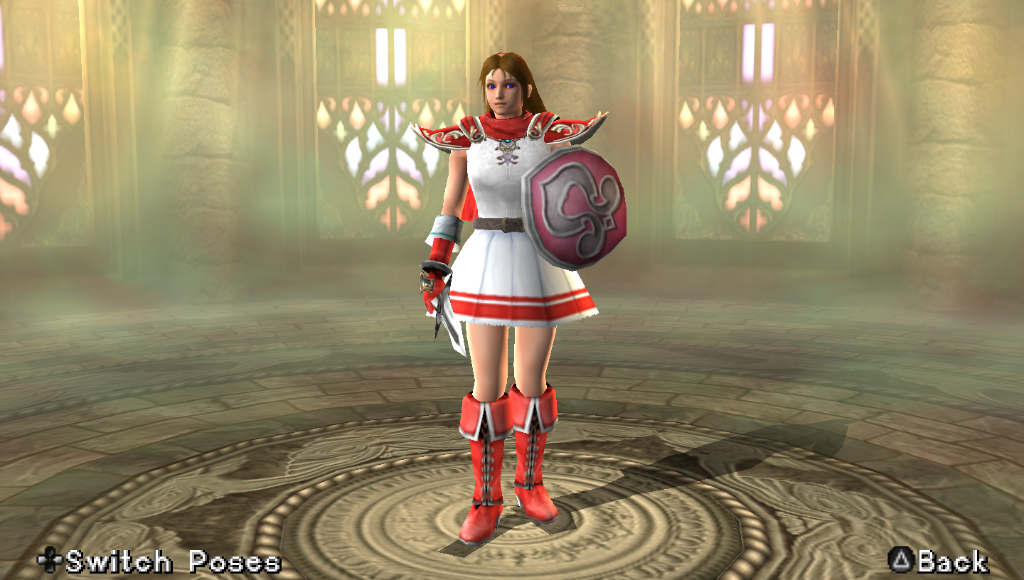 Basil (Ultimate Fighter Series Character) - This is one of my original characters from my fighting game series idea "Ultimate Fighter". Basil first starts out as a DLC character in the first game, but in the second game "Ultimate Fighter 2", he returns as a playable character and not as a DLC fighter. In my game idea, characters come from nationalities, Basil is Italian, but the character is more like a Bonus DLC character because I picture this character to have maps or towns/villages and of stars/constellations, that and he wields a scythe, but his nationality is Italian because of his accent. Basil is 21 years old (Basil's scythe will look different in the game version); I plan on re-creating this character in SCVI, I'm hoping the backpack item returns as DLC, thankfully, the Kittymeow Head and Suit are in the game for male and female characters :3 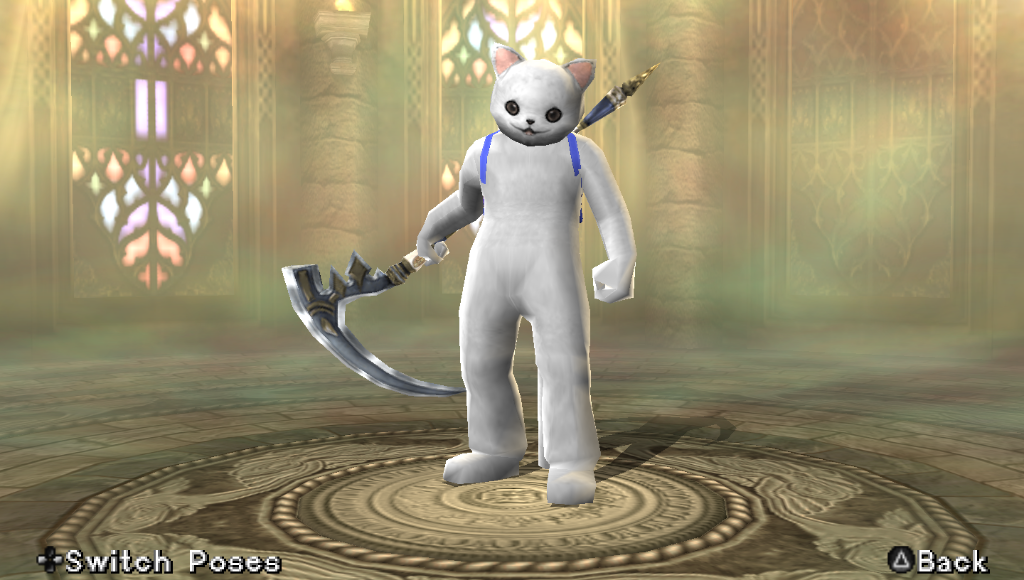 Thackery (Calamity Clash Character) - Thackery is one of my original characters from my fighting game series idea "Calamity Clash". Thackery appears in all four games as a playable character; Thackery is a mysterious creature that can be found on the island of Dermena; his age is 12 years old and the name of his species is unknown but looks like a hybrid between a cat, fox and a wolf mixed together. He was created in the same lab that A-13 (another character from my idea) was created in (before she was created). Thackery was given a pair of tonfas before he was released into the wild to be observed by the lab. This is not his final look, but it's close enough; I imagine his tonfa weapons to look like they were carved from bamboo and have a jungle theme/feel to them. I plan on re-creating this character in SCVI; just like Basil, the Kittymeow Head and Suit are in the game, just hoping that the Werewolf will return as DLC (I might give him a tummy color in SCVI and maybe face markings, we shall see) 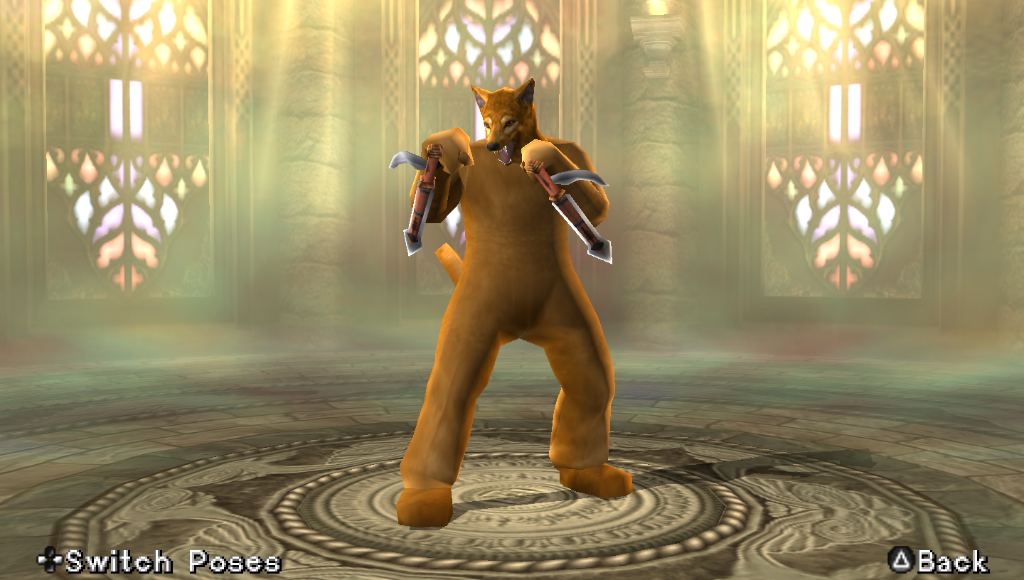 Fiona (Secrets of Wintermore Character) - This character appears in my book "Secrets of Wintermore", just like my character Robin (created in Soulcalibur V). Fiona is an elf who is the last to join Robin’s group and she has beautiful golden hair and bright blue eyes. She enjoys singing and has the voice of an angel; She has a Celtic accent; She soon begins to grow feelings towards Robin. I plan on re-creating this character in Soulcalibur VI, she might get a new outfit that is kinda close to the way she looks here 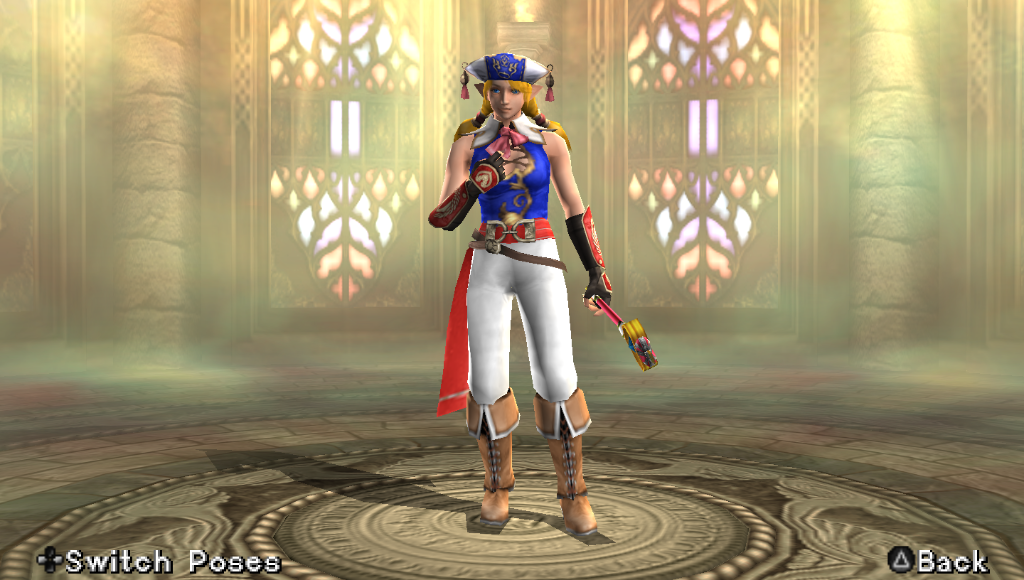 Hunter (New Original Character) - Hunter is a new original character I created for Soulcalibur: Broken Destiny; this character is a hybrid animal/creature and seeks challengers to test their strength and wits; he's a big trickster too and tends to "cheat" in battle and then denies it (sometimes), he is quite the mischievous one, but can be playful 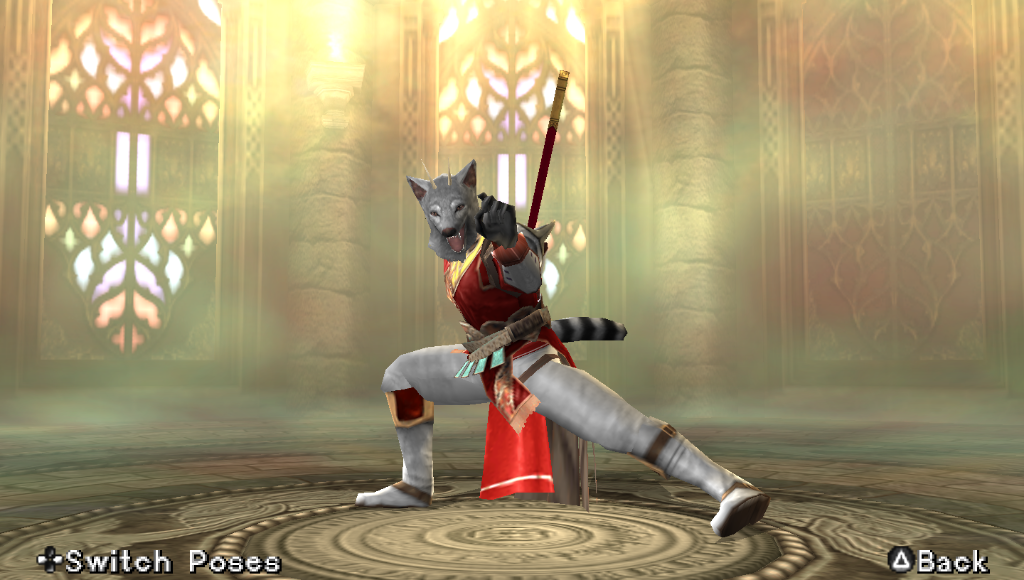 Gwen (New Original Character) - Just like Hunter, I created Gwen for Soulcalibur: Broken Destiny; this character is shy, but when it comes to a fight, she becomes less shy, but after every fight (win or lose), she becomes shy again. Not much of a talker/people person, but very skilled at fighting though 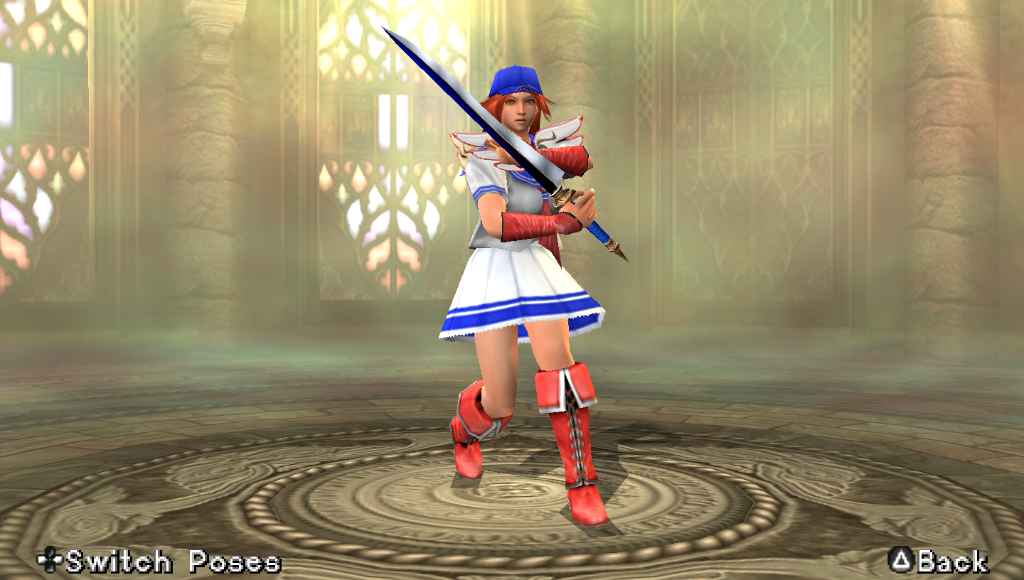 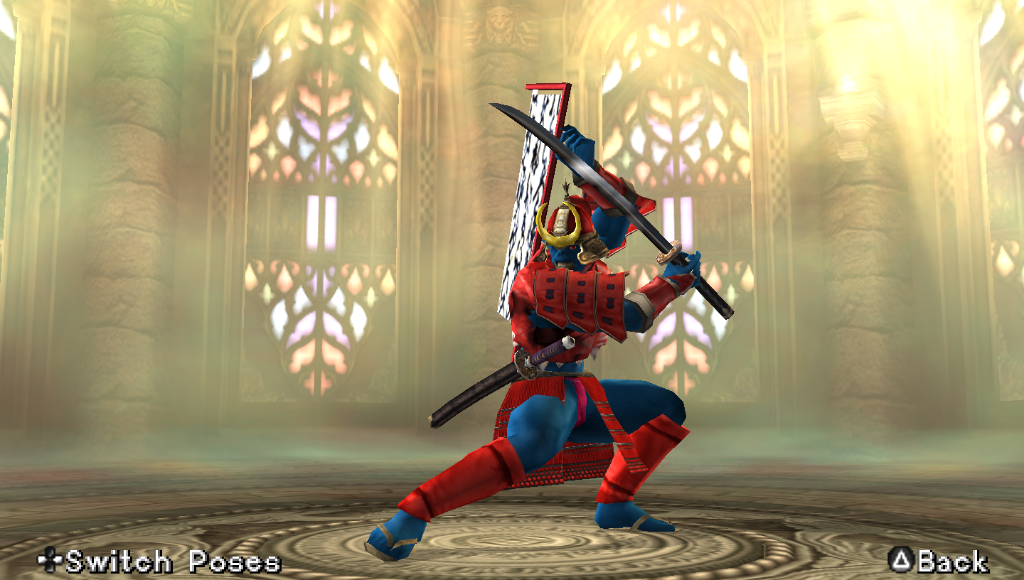 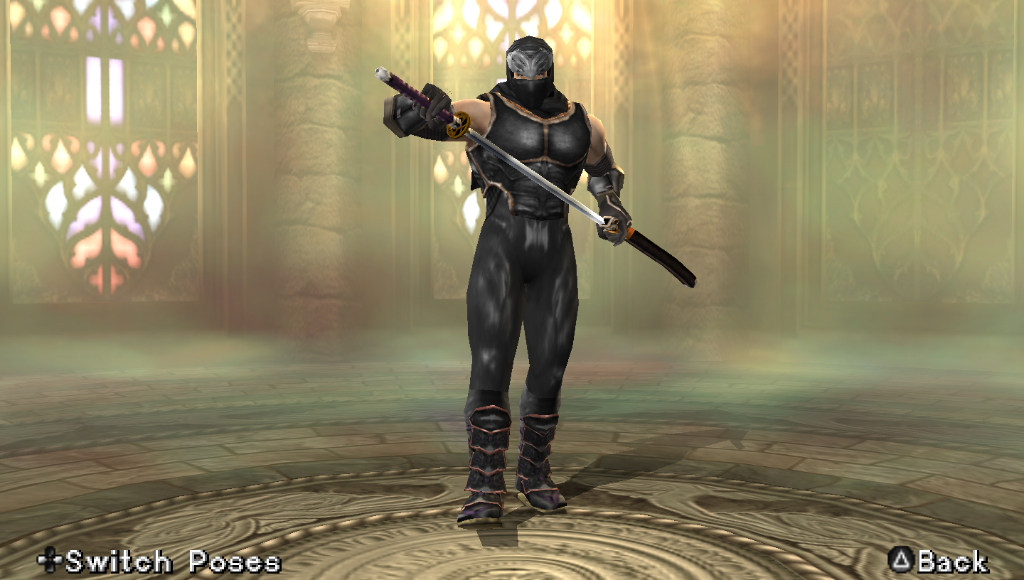 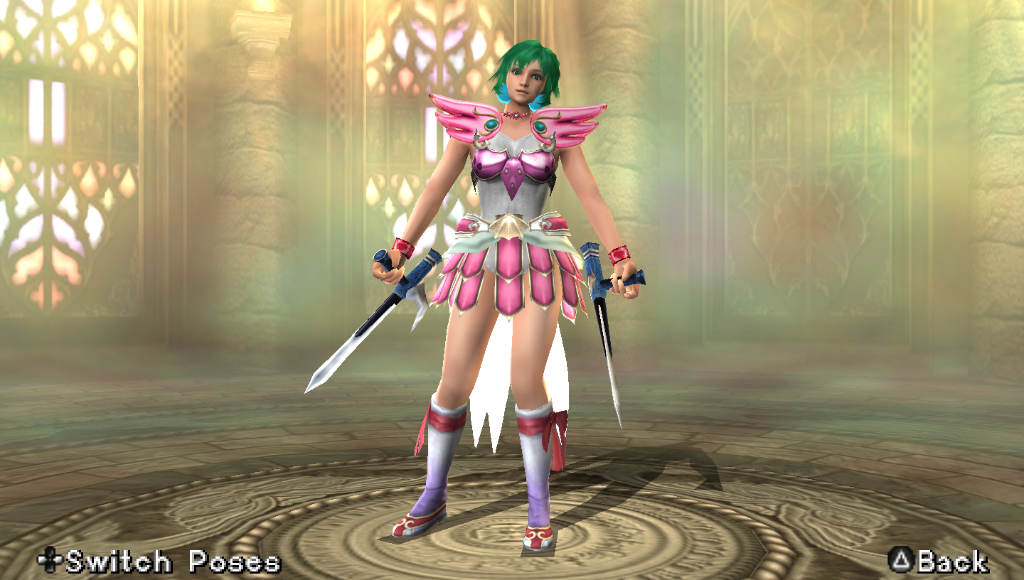 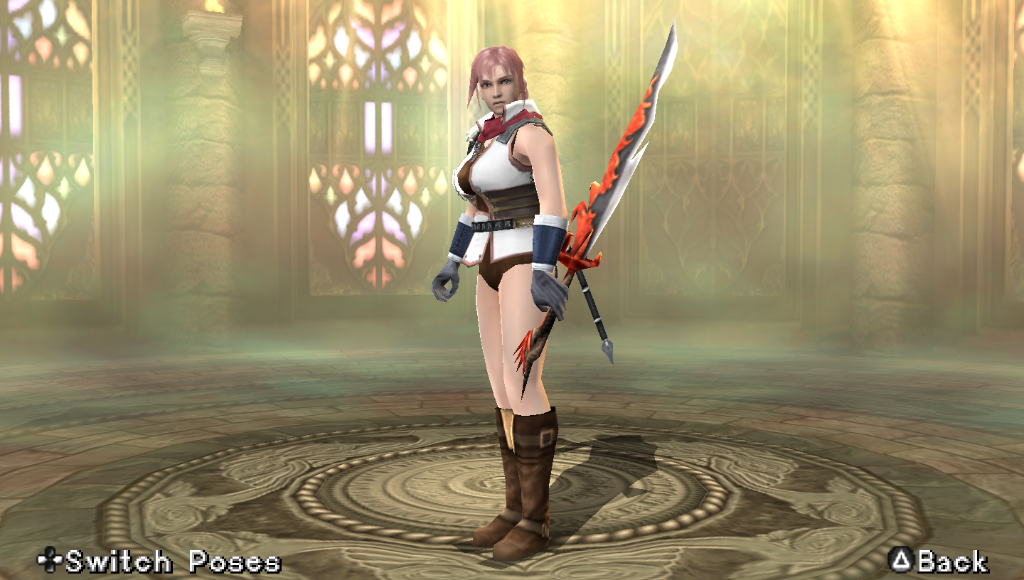 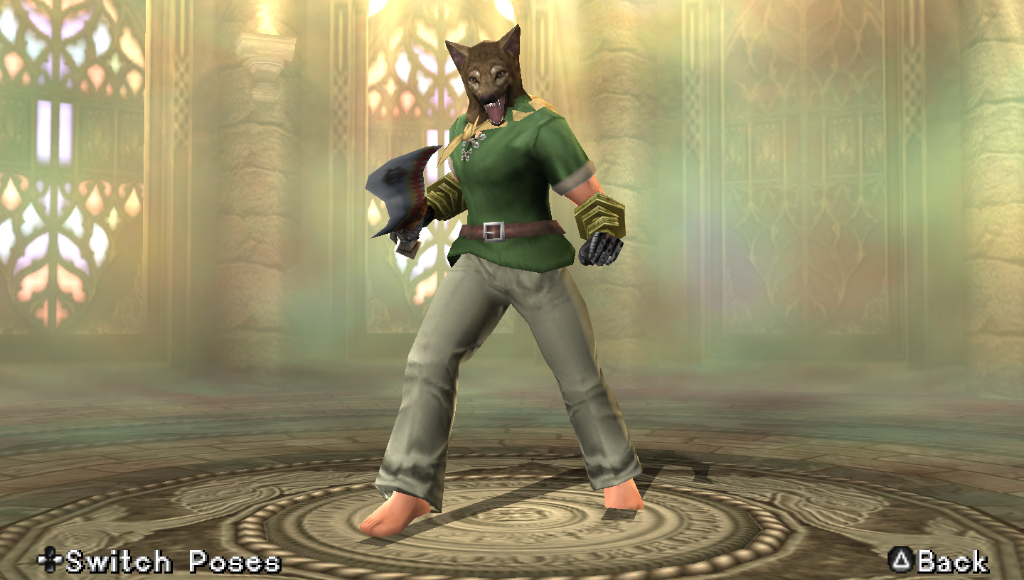 Azola (Soulcalibur IV) - I tried the best I could to re-create Azola, I had to make some minor changes, but overall, I'm pleased with how she turned out 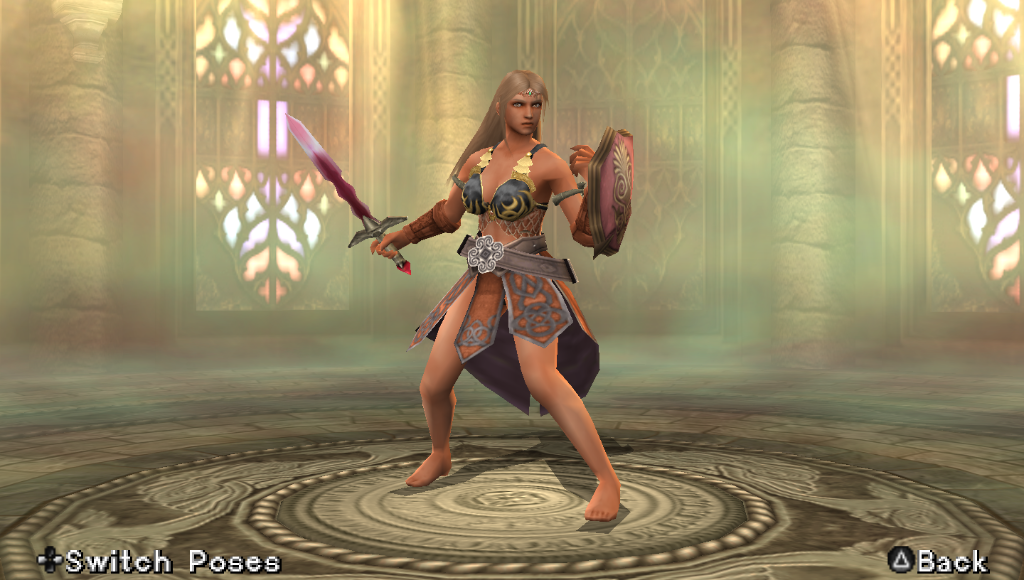 Lizardman (Re-color) - Just a re-color of one of my favorite Soulcalibur characters; this is one of the customizations I made for Lizardman in Soulcalibur IV, just looks a little different since the PSP Creation Mode dosn't have much coloring options 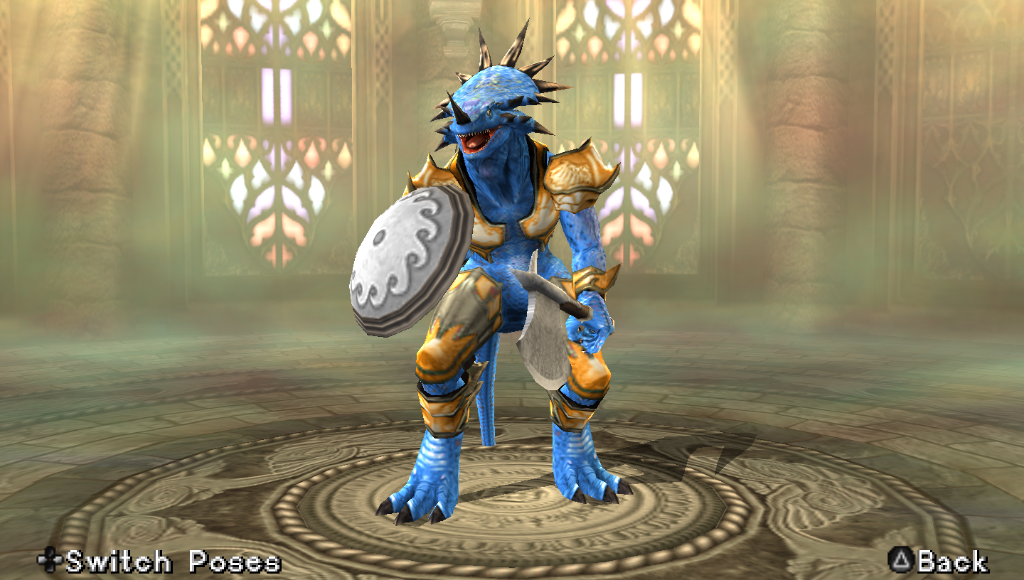 Talim (Re-color) - Just a re-color of one of my all-time favorite characters (besides Cassandra) :D 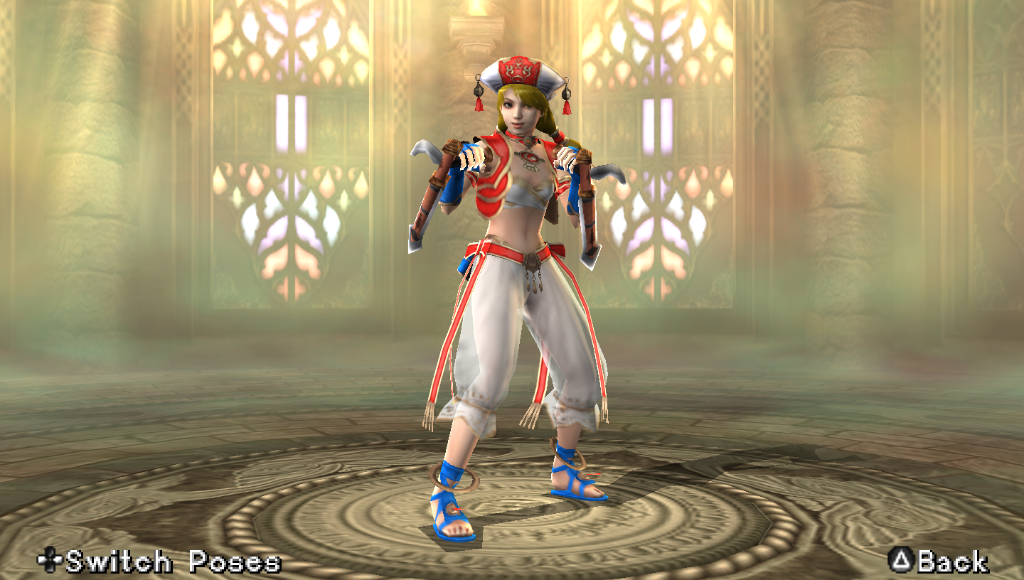 Whelp that's it for my Soulcalibur: Broken Destiny Creations :D As always, feedback and comments are most welcomed :D I might hold on to the rom/emulator for a little bit longer and make some random creations in Soulcalibur: Broken Destiny before deleting it from my computer (however, I did save the gamesave and kept it on my computer so that when I get the game for the PSVITA off the PlayStation Store, I still have the game save with all my creations on it), we'll see ;)
You must log in or register to reply here.
Share:
Facebook Twitter Reddit Pinterest Tumblr WhatsApp Email Link