Thank you so much! I know I haven't gotten to the level that many other CAS artists on here have, and doubt I ever will, but it's still fun to improve and show my work with this forum!

I spent my time in CAS recently remaking old characters (but most I haven't posted yet, so they're new to you) 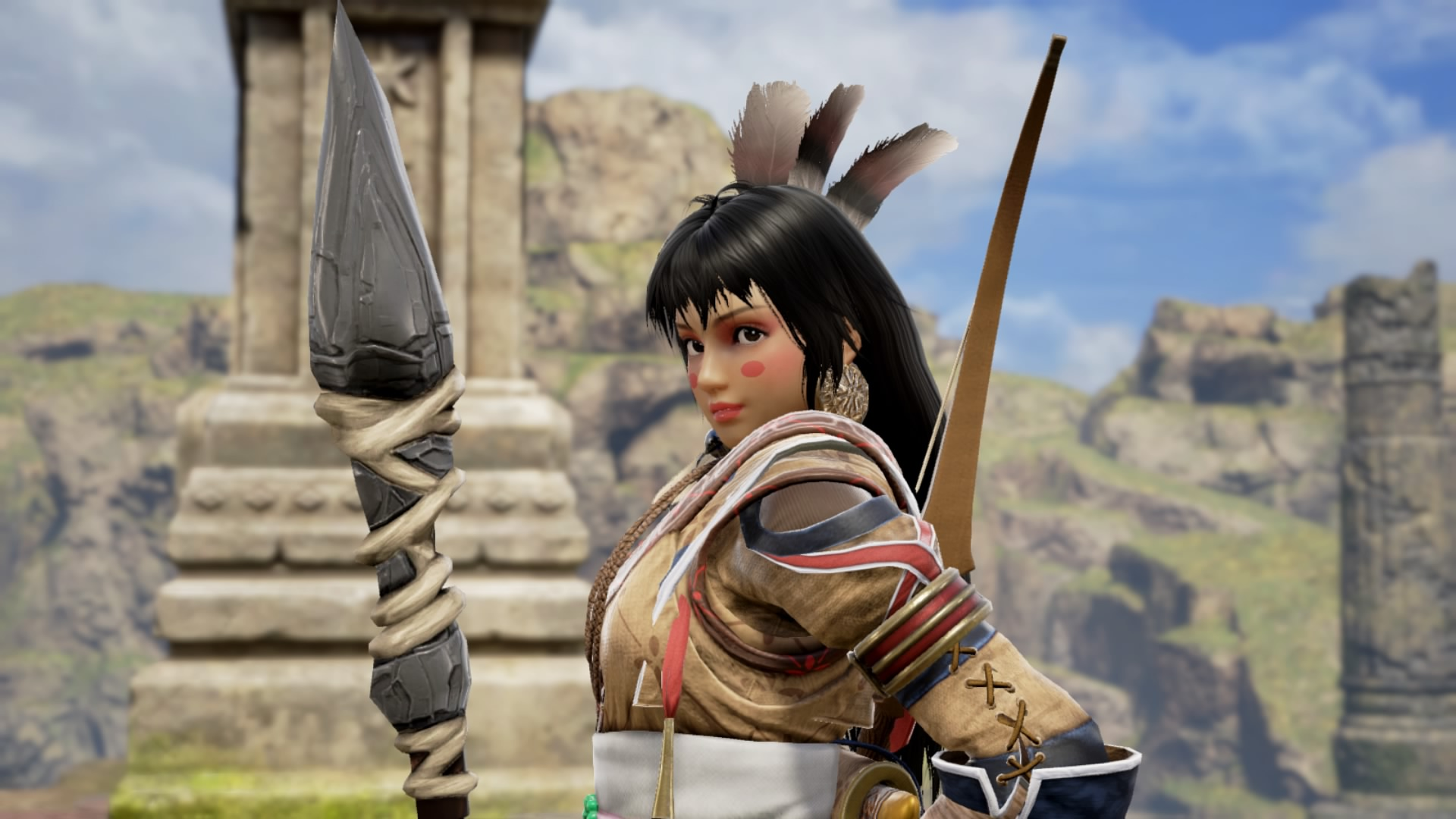 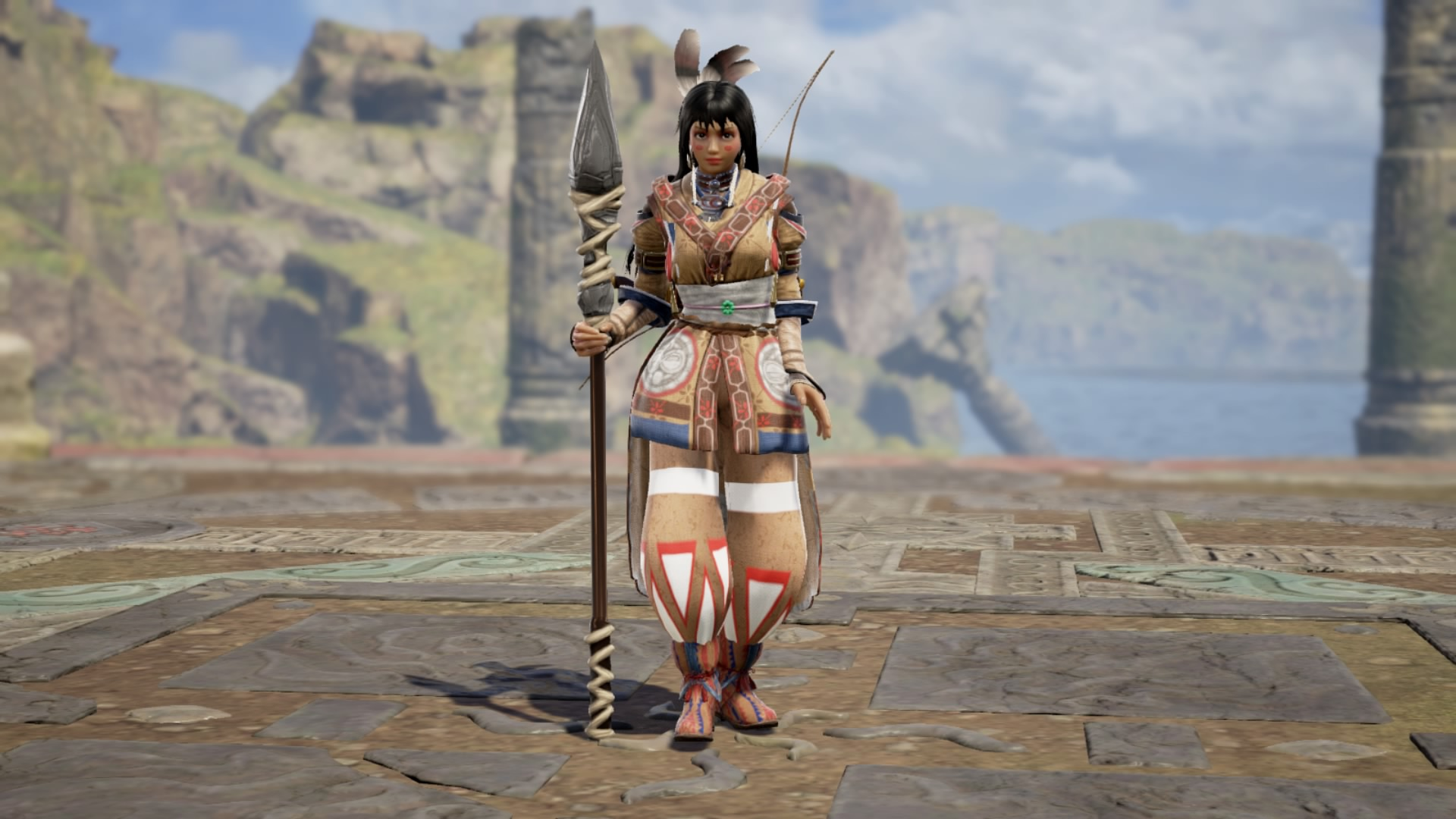 It's a little convenient how Gatsu posted an indigenous girl right when I finished my indigenous girl of the same age, haha. ^^' Either way, she's super cute and I had a lot of fun making her. 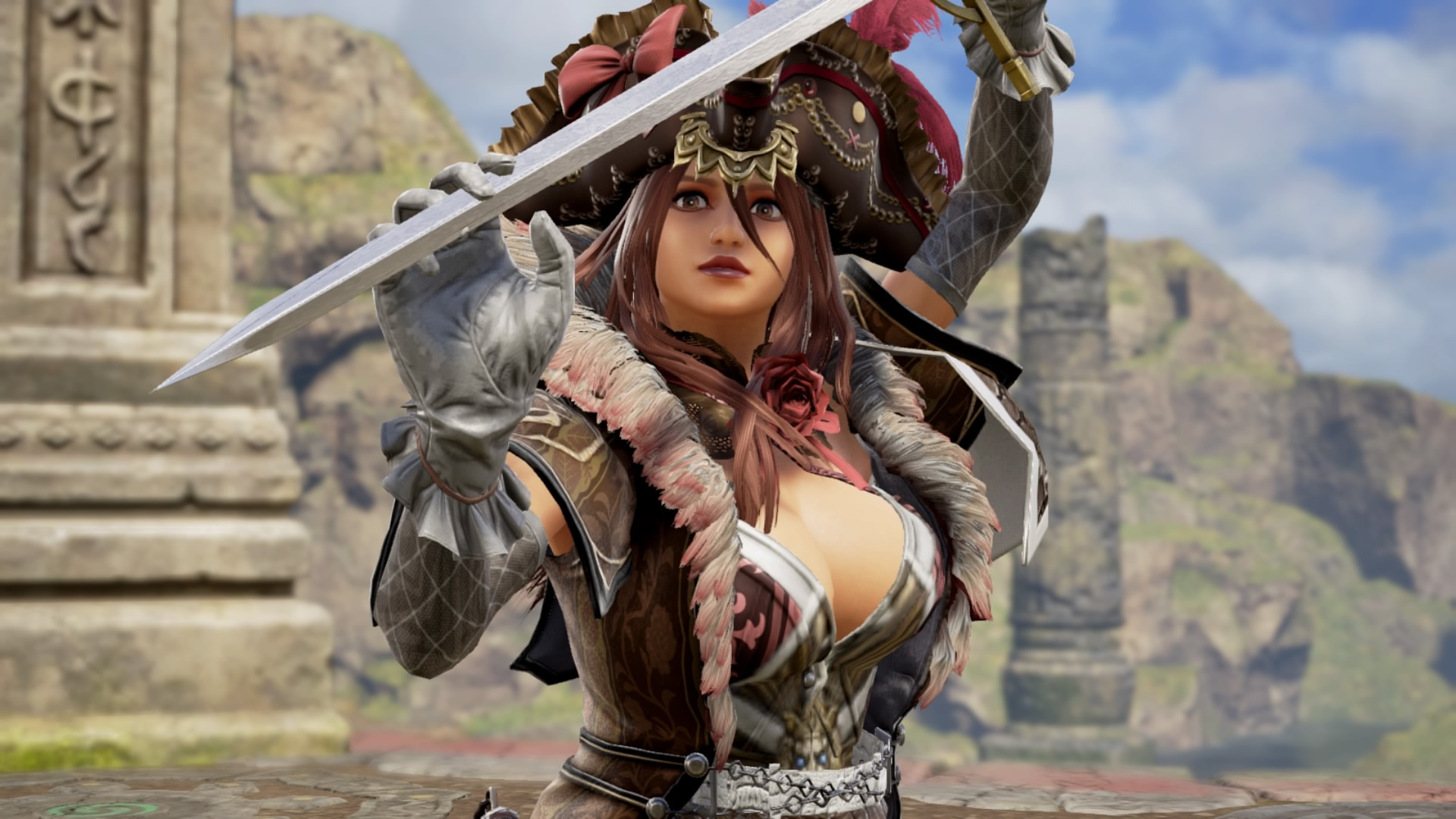 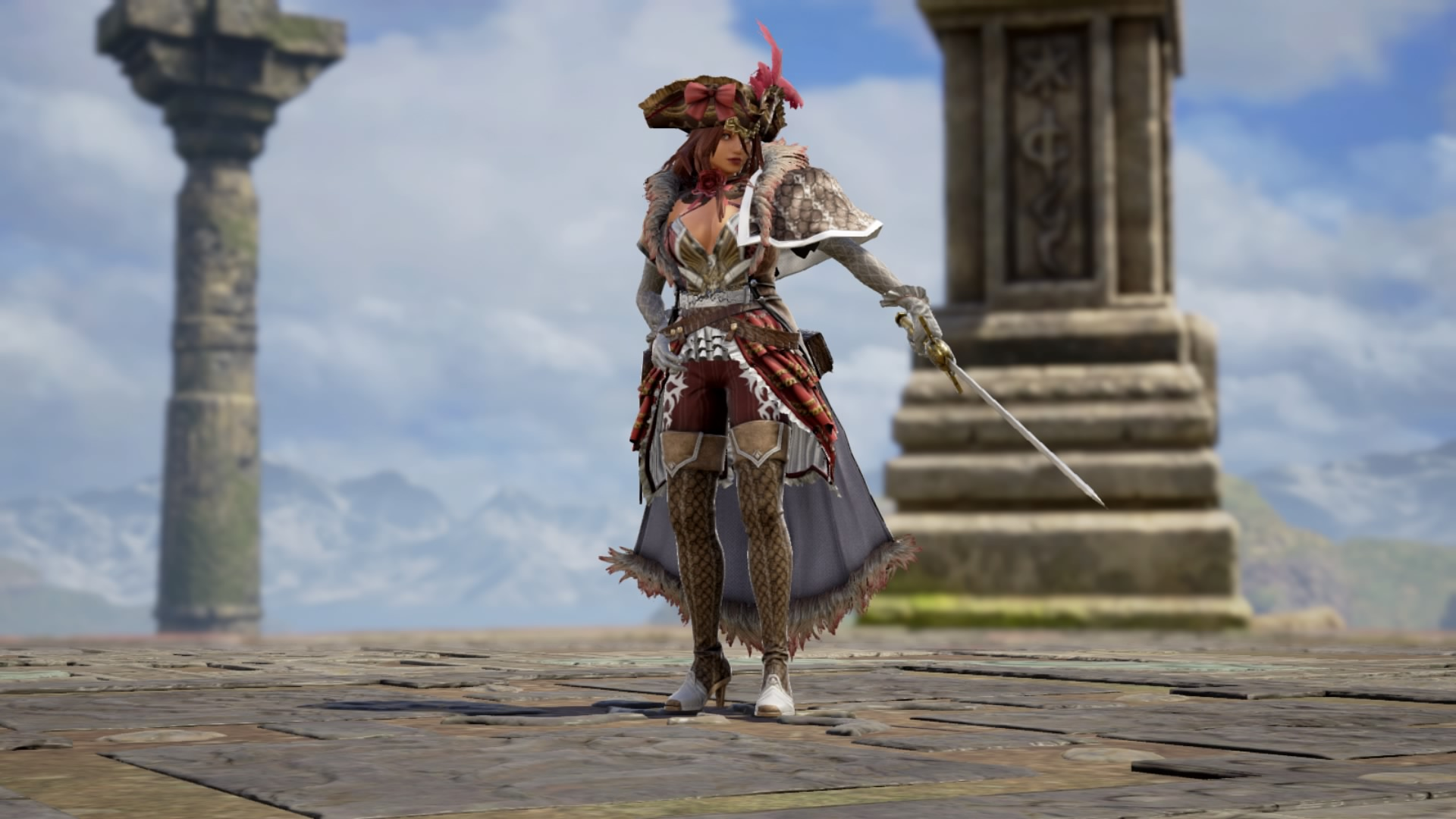 Pirate girl! I didn't do a lot of modifying in terms of her overall equipment parts, just some colors, stickers, patterns here and there. I should've taken better pictures with her. I'll probably take more of all the characters here later. 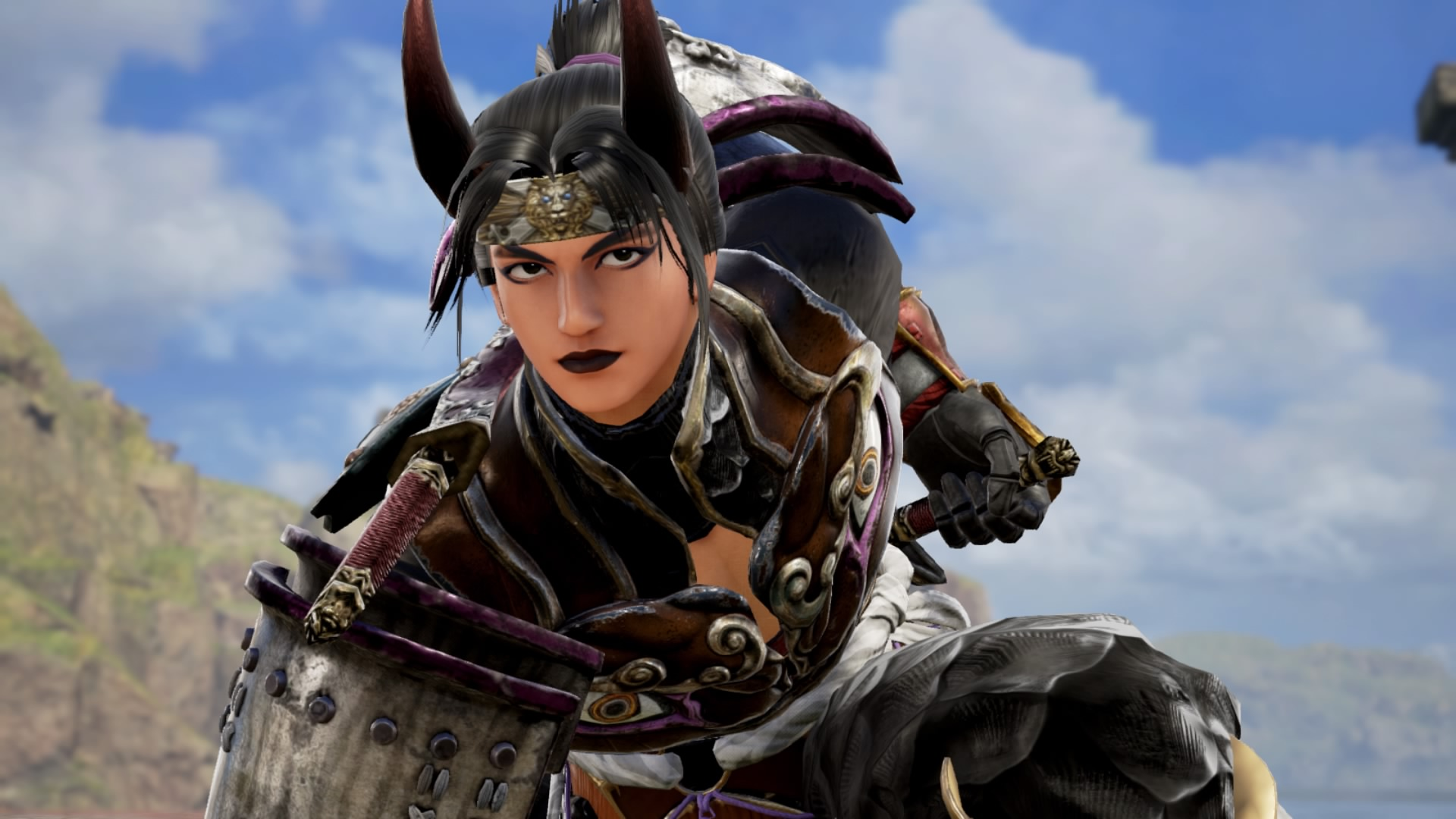 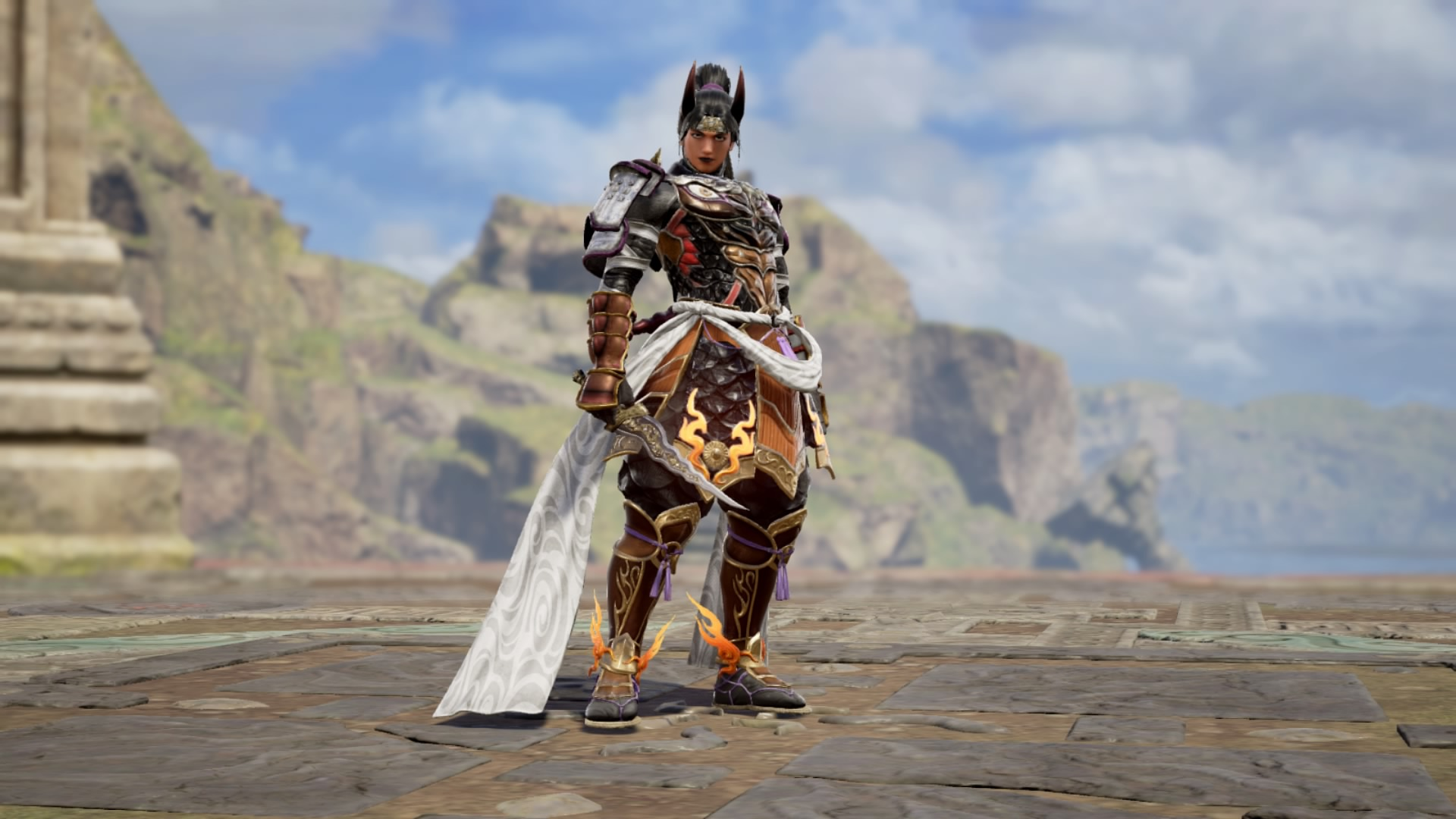 Tekashi got a goth makeover.
No but seriously, I was just kind of messing around with colors and stuff, and my mind kinda wandered to black, oranges and reds, fire accents (thank yooou enlightened set) and such, since I did want him to be a kind of demon hunter. Also I changed his name to Tsuzuri because I like it more. 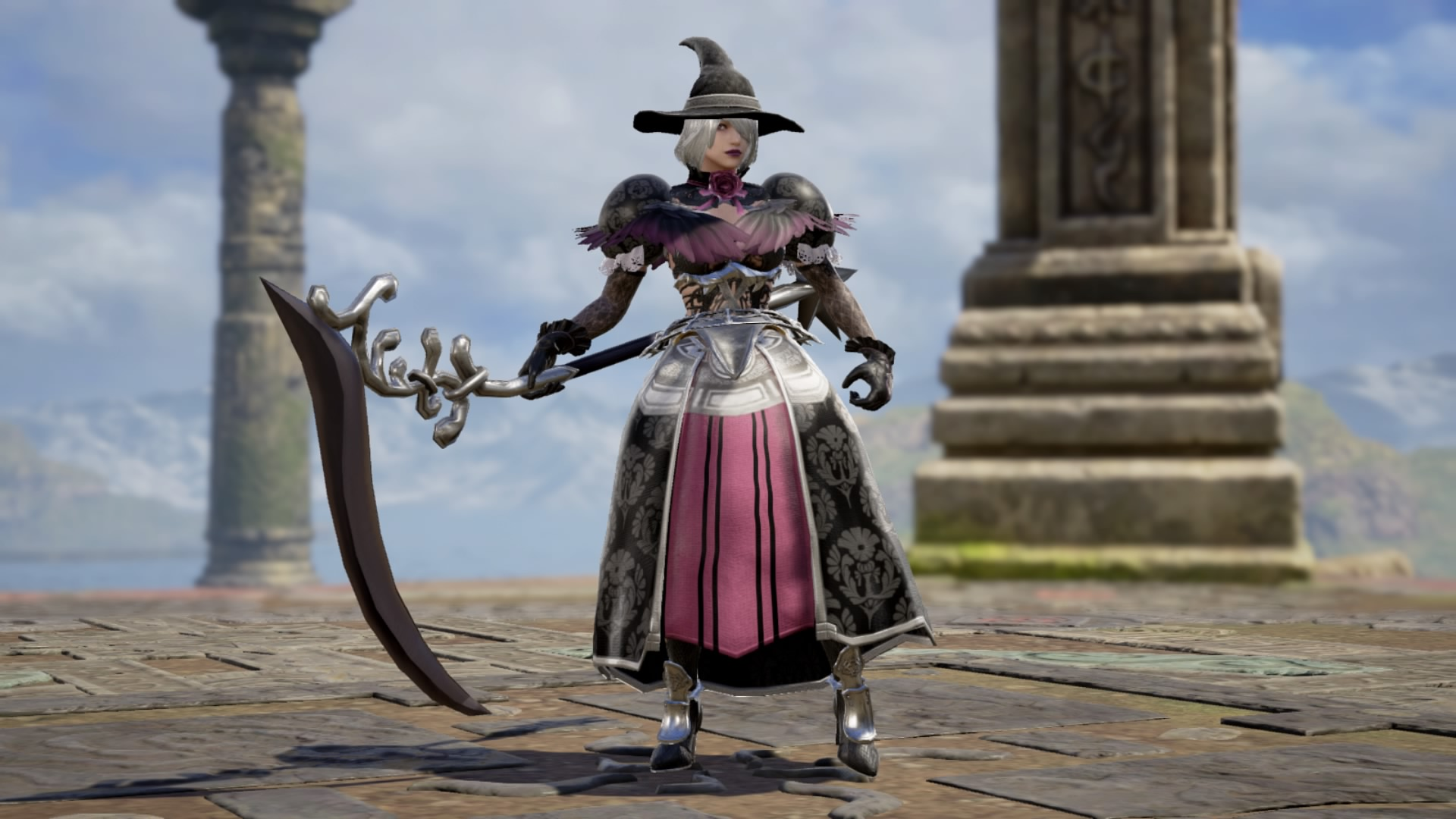 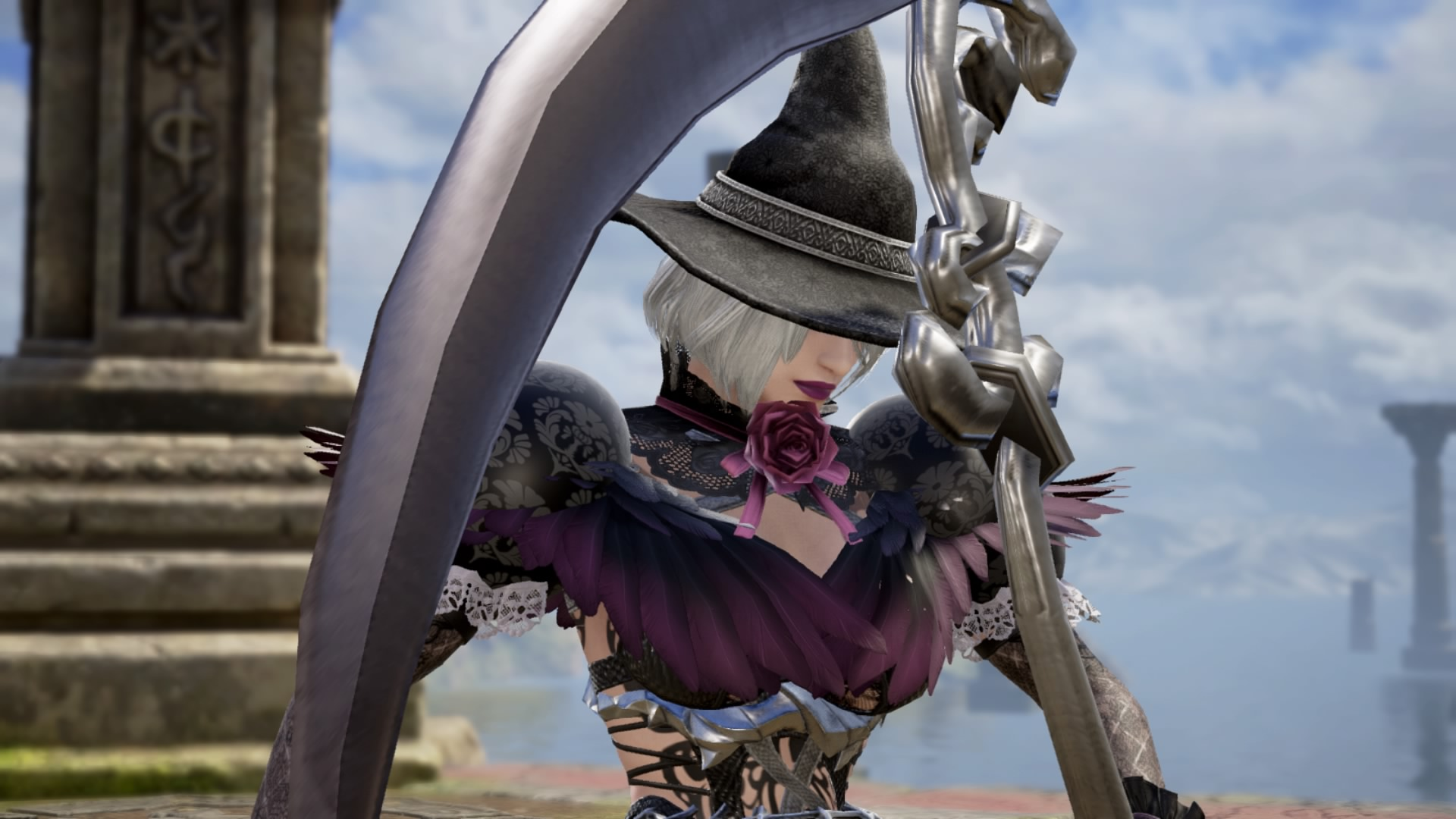 My little witch/sorceress I've been keeping on the back burner. I don't really know if I like what I did with her yet... I'll probably still mess around with her design later on tonight.