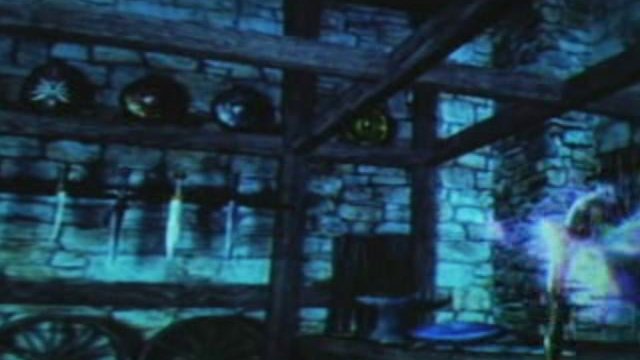 As a huge fan of the Soul Calibur games, I eventually came up with this idea at a last minute thing, before the deadline of the assignment. It's always best to work with what you are most passionate, and makes the effort all the more worthwhile.

The story I came up with is rather metaphorical when I mention the curse of devastation and implies on the addiction of gameplay that brings out the monster in us, especially when we get frustrated at a lost of a battle. Fighting games are generally great stress relievers, but when absorbed to the point of hours after hours of gameplay, it is like a curse to some who spends most of their days living in a fighting world. I wanted to make several continuations or episodes to explore more on this theme. This video is but an introduction to what the curse is capable of.
Keywords
Users
Fanmade Videos
0     0     276