https://www.youtube.com/watch?v=OZQ2alE2Gfs
The title could be worded a little more appropriately :P 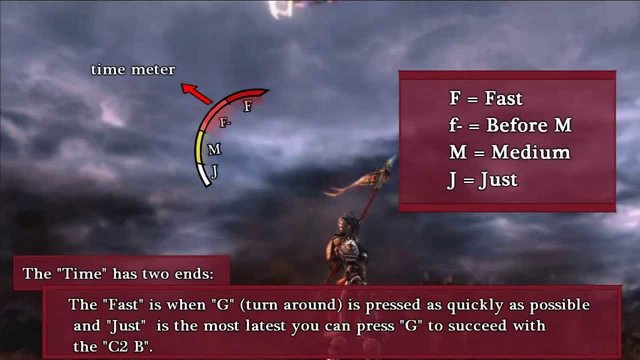 Curiosity of the final fight

The final fight was thought to show the "Loop" in combat. We did it FT10 to have more opportunities to do so, since the idea was that my rival, seyfer, was to receive naturally. If it fails, the fight would not be included in the video. The fight starts something ... rustic since long time since I played but as they passed the "rounds" is gaining more fluency. If you have the opportunity to view full combat, seen as attempt to get the "Loop" without results, and the funny thing about all this is that the "Loop" made its appearance at the right time.
Keywords
Game
Soulcalibur V (2012)
Tutorials
1     3     1,119