https://www.youtube.com/watch?v=Rrpmv6GB1_E
No comments have been found at this time 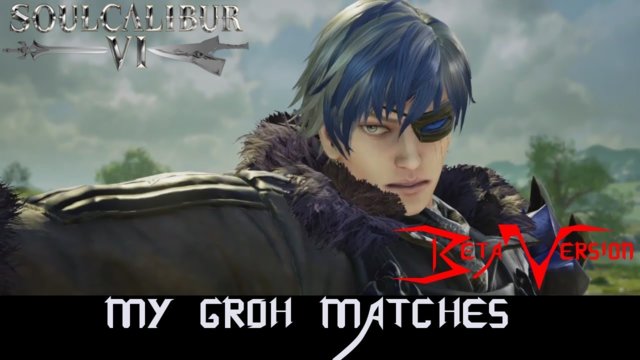 Here we have some gameplay footage of a new challenger appearing in the SoulCalibur series: Grøh

I wasn't a big fan of him thanks to his appearance when he was first announced but he's really...GROHN on me after I got to play as him during the beta.
Surprisingly enough I actually played as him just a little bit less than Siegfried (who's my main for those who didn't see my last video https://youtu.be/ss-tg2mMSvQ ).

He appears to have moves from Setsuka and A Patroklos from what I could tell. I will admit, neither of the last two were anywhere close to being my mains but I played as them and against them quite often back in the day.
Even so he was actually a lot of fun to play as and I look forward to learning more of his moves as my skills with him begin to GROH.

Anyway,
Thank you all for watching and as always,
I am very grateful for your continued support!
Feel free to let me know your thoughts in the comments and be sure to stay tuned for more! :D