Why Are Juggles So SHORT in SoulCalibur VI?

https://www.youtube.com/watch?v=3glxNSlz9fU
No comments have been found at this time 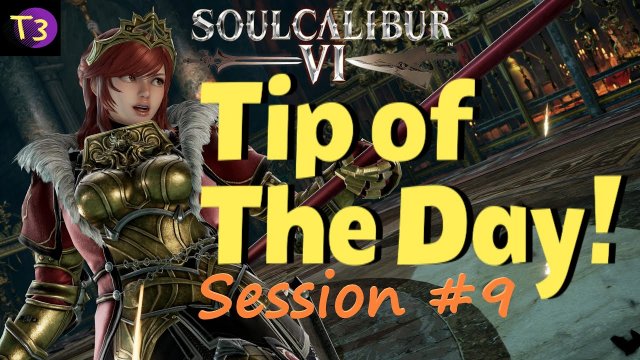 Aug 5, 2021 at 4:32 PM
Posted by Force_of_Nature
FoN's Tip of the Day #9 takes a look at juggles and okizeme in SoulCalibur VI. In SoulCalibur, juggles are shorter than the juggles in other 3D fighters. This is mainly because you can easily apply relatively risk-free pressure on the opponent's wake-up known as "okizeme" (ground game). There's no wake-up kicks or wake-up attacks in SCVI so you can attack the opponent on the ground or on their wake-up basically for free. The only thing to keep in mind is their potential response to your okizeme.

If you're having a little difficulty with the FGC notation terminology, check out here: https://www.youtube.com/watch?v=TlCcAiNLzps&t=110s