Jaxel
dance of the oracle Kreygasm
chainless disaster and regalia are my faves
Thanks Jaxel! My favorite is definitely's Hilde's theme, Daybreaker and Nighty's Pavor Nocturnus. <3 Too bad I didn't really feel any of the other songs.
Such a improvement over SCIV's generic emo OST.
Ah, yessss. I love this soundtrack, but ultimately I felt like it lacked a certain consistent "personality" throughout the game, compared to the soundtracks of earlier Soul games that really felt like each song had an important place in the grand scheme of things. Maybe it's due to SCV's soundtrack being made by a bunch of different composers?

I still like how you get the recurring character motifs in songs, e.g. you can hear the same musical phrase in Sword of Resolution and Virtuous Heart, and Wings of Sorrow and Adorned with Evil. Hearing Sacred Dawn for the first time in the story mode legitimately made me sad because you can hear Sophitia's theme in it, but it's twisted and "impure," which really drove the idea of the story home. Good soundtrack, did what it needed to do, but I don't hum songs in this soundtrack as much as I hum ones from earlier Soul games.
Sweet.
My favorite is "Wandering Seer" ♥.
Finally got around to adding the SC5 soundtrack... meh. 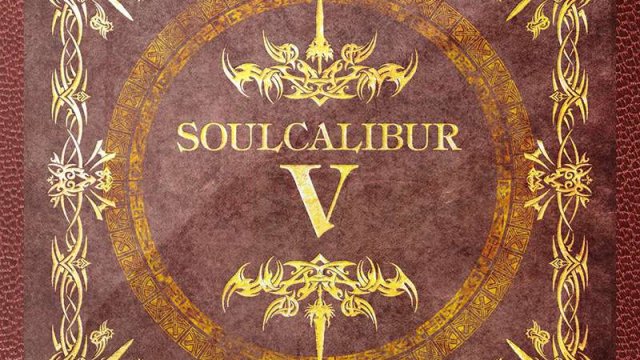