If you happen to be one of those people, then this friendly reminder is for you. You can find the current ruleset within the Wiki section of 8WayRun.com under Frequently Asked Questions. From there, you can see the standard rules and that Hilde/Algol have been banned from tournaments for Soul Calibur 4.

You all heard the man. Now get hype and get ready for FSAK!

Goderator of pink hearts · From Georgia
Low Tira Hero
Yo, it's Malice. I thought this was common knowledge, but apparently not. So hence, a friendly reminder and a link to where you can see the SC4 rules.

Outside of the internet, I haven't heard one complaint from anyone regarding the ruleset. At every tournament that I've been to with the latest one being at Devastation in June, all of the attendees had a great time playing Calibur. SC4 at Devastation was the best time that I have had in a long time.

Plus it's never too late to get back into Calibur if you are someone who's been away from the game for a while. And with Full Speed Aerial Kicks on the horizon, now is the perfect time to get back into the game and reconnect with the Soul Calibur community. If you have yet to attend a tournament for Soul Calibur, then you need to be at FSAK. 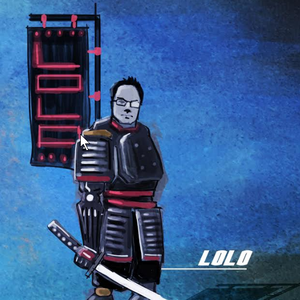 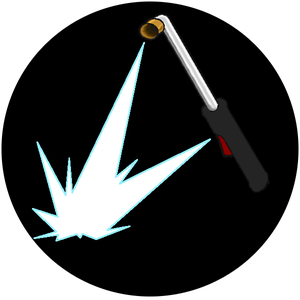 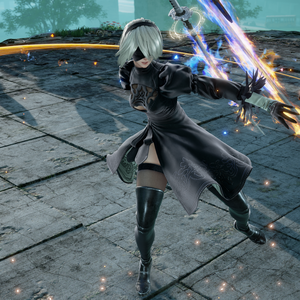 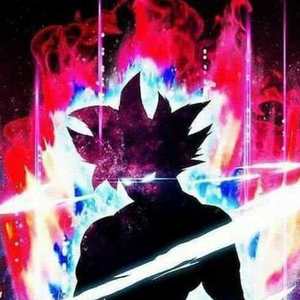