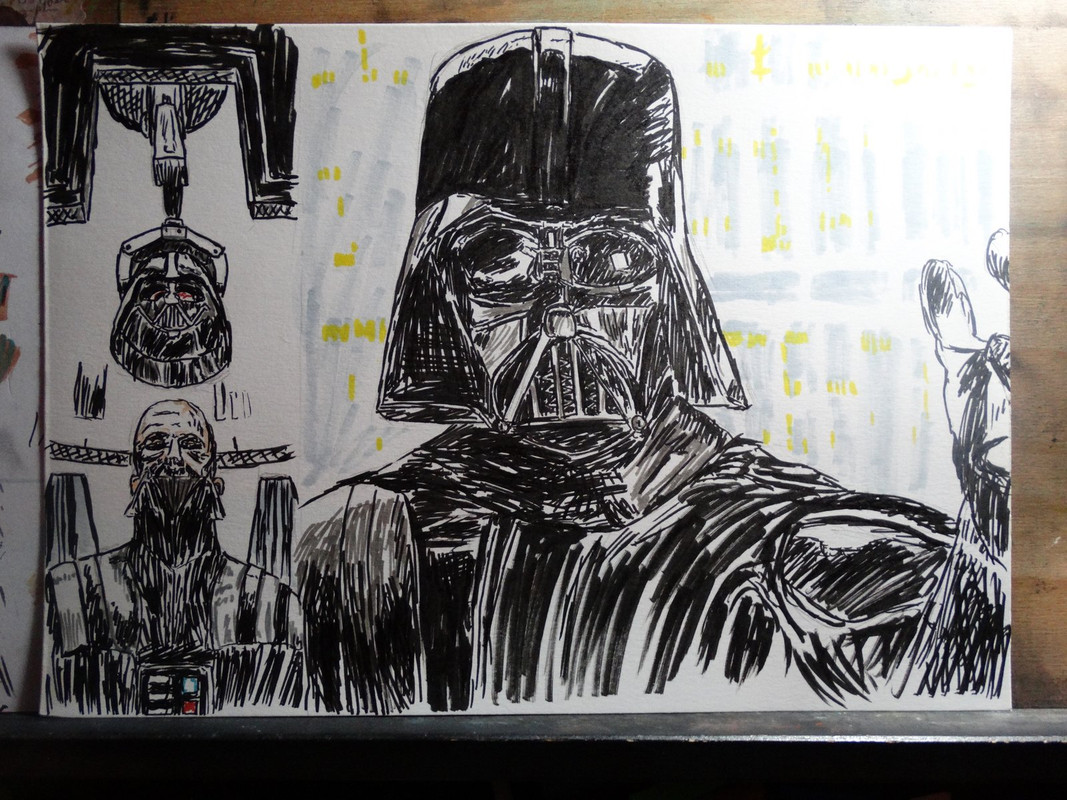 Had some 'test and trace' tryhard at the door this morning. Was supposed to be having a visitor. Fell through. Wish I had answered it.

Oh her? No she's not here. Yeah she said she needed to go out immediately and cough in as many people's faces as possible. No I didn't understand it either but she said it was essential so what can you do? 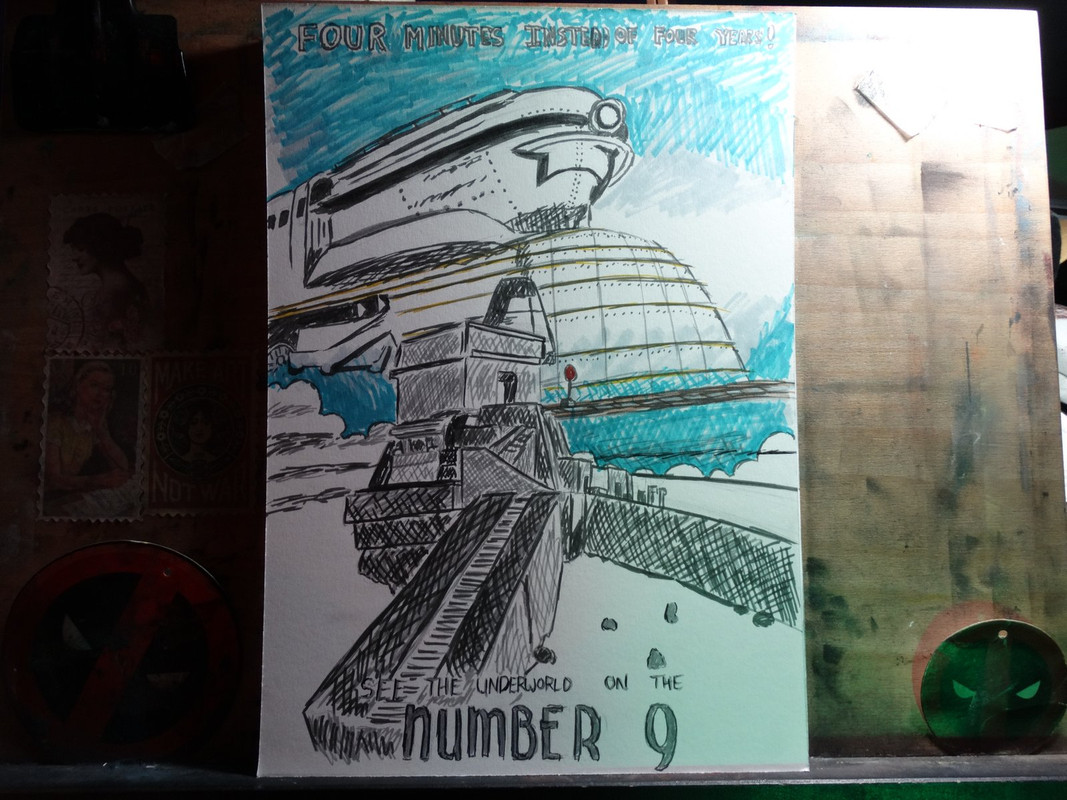 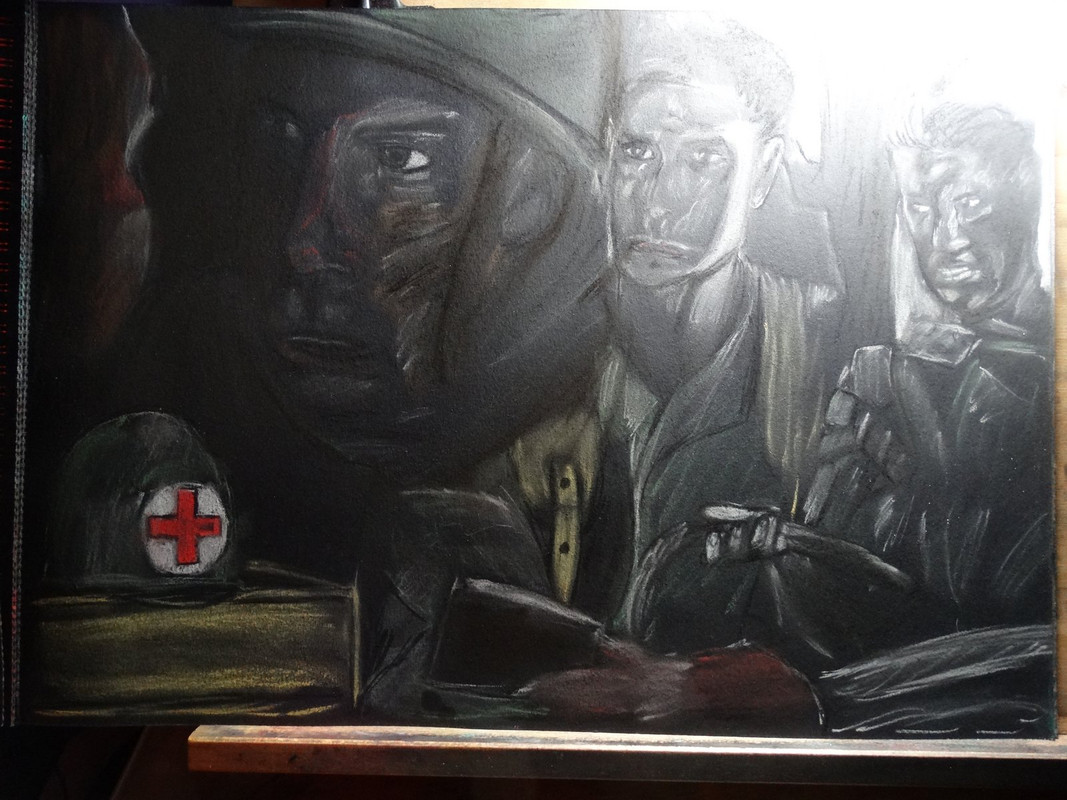 I'll never understand you Americans. You've got a kid on trial holding the politics of half your third world nation on his tiny ostensibly insignificant back like it's nothing. He was where he shouldn't be? No shit sherlock. Fact is if he was the one who ended up a dead bloody mess the same people showing him no mercy whatsoever would be making the same arguments the ones currently defending this child are. A child whose actions need no defense and should not even be a question in the heat of the moment given the situation he found himself confronted with. It wouldn't even be a question if the situation were reversed. Brushed under the rug and someone like me would never even hear about it let alone care to mention it. Your 'politics' are a joke. Through and through. It will only end one way. Such strangely firearm shaped kindness and compassion you're always so ready to demonstrate eh?

Incidentally Tuesday be rubbish day here and God Bless our dear collectors of garbage. Heroes among men in these trying times. Every one. 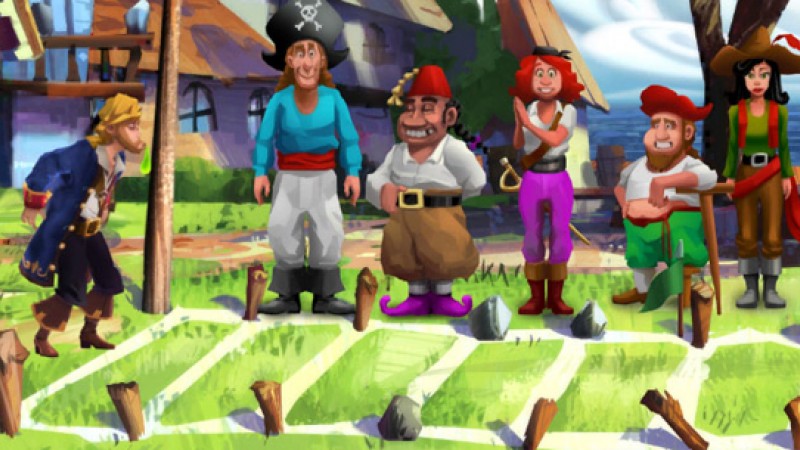 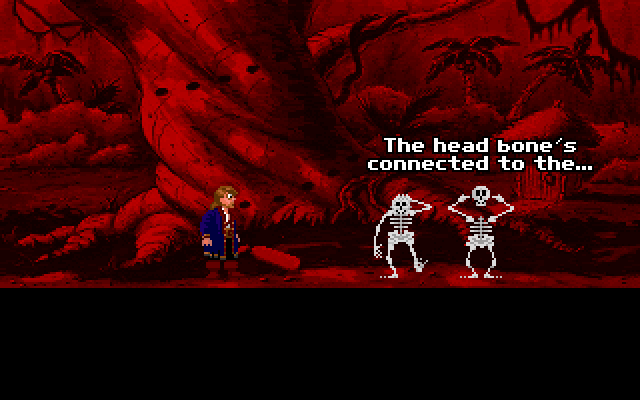 Happy New Year. Wherever you may be. 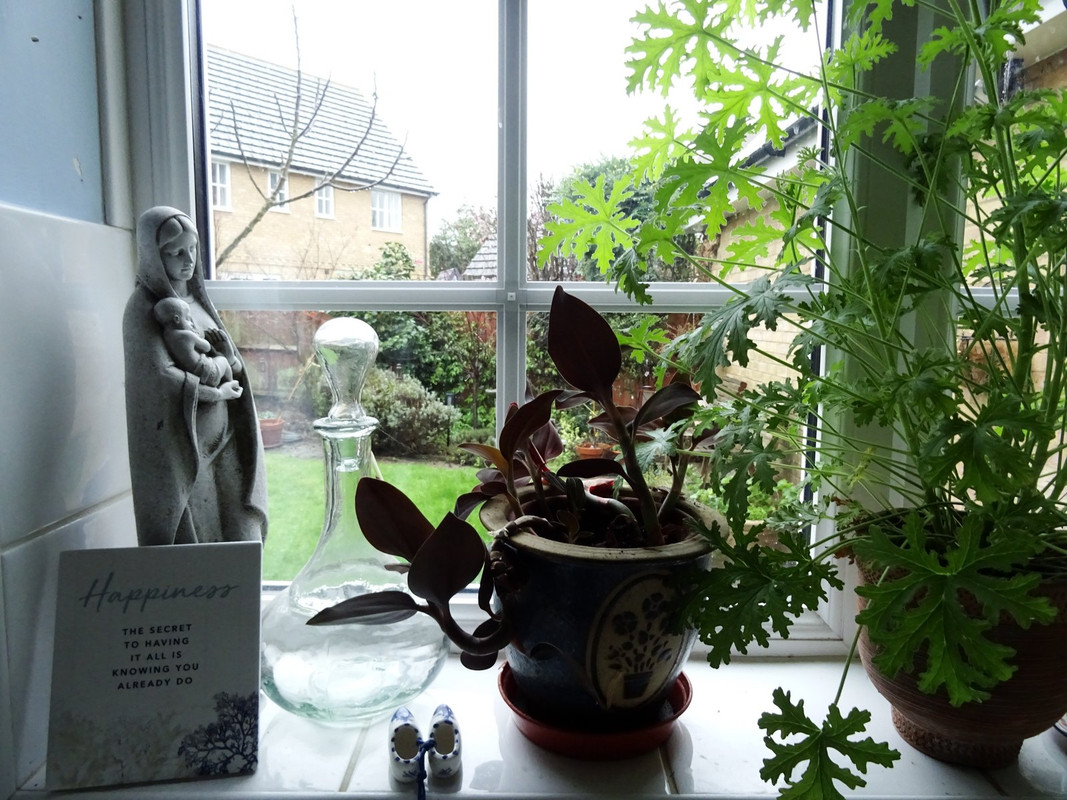 If say a long time ago I bought a game I wanted to play again now on newer hardware so I downloaded a ROM of the game, a game I may well still own along with the old hardware, to play on the new. Will I get called a thief by the game company?

See they re-released their older games with an emulator to play them on the new hardware which they want me to pay for. So I get called 'pirate' for even considering downloading a ROM of the old game I want to play on newer hardware as it was on the old hardware. I have taken nothing from them.

I owned this game. They simply want more. I had it and may still even have the original boxed copy. Now, effectively, I do not. Who's the real thief here? 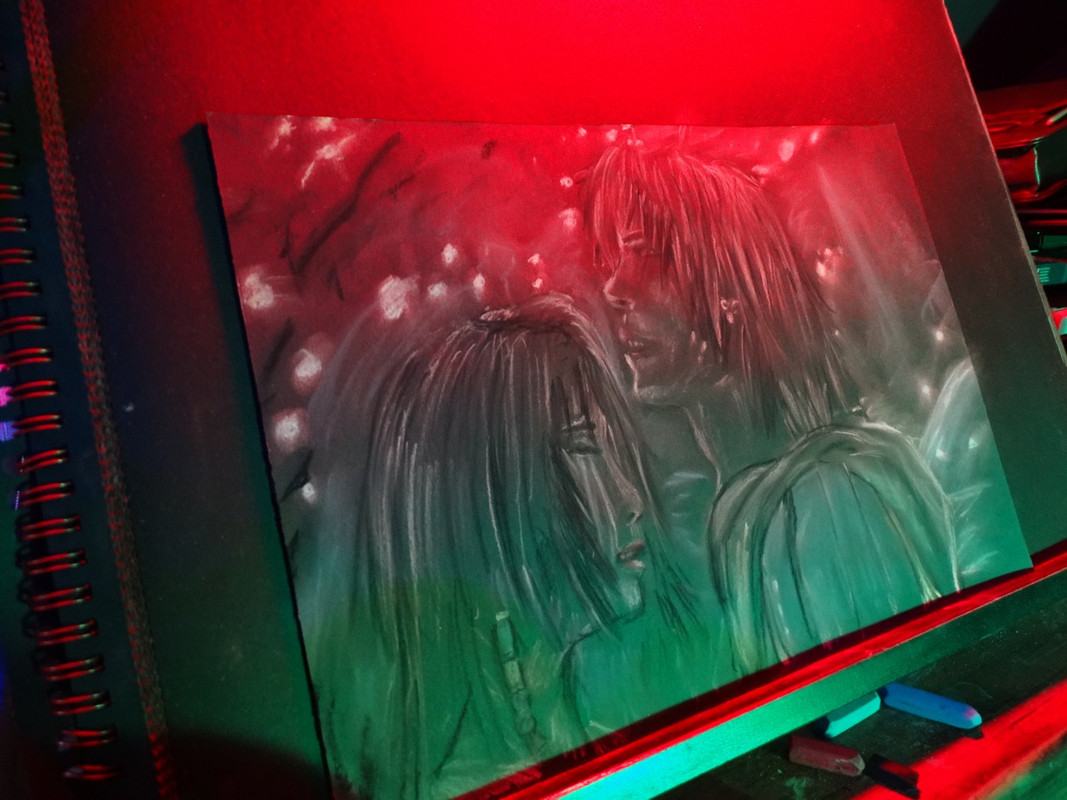