Who is your favorite (human) sword and shield user?

He dropped the shield for another axe anyway - "fuck the crowd" he said.

DevilsDisguise said:
I was going to choose Abelia/ CaS Style simply for that long beatdown dash-throw she has; but Cassandra is by far the best character with the better personality, preferably more aggressive style and the most spunk in the series. (PS Cassandra/Omega Pyrhha needs that throw now!)

Outside of Cassandra none of the other characters have anything likable in their personalities at all; they're all just boring archetypes. She wasn't the dumb genki bimbo people assumed her to be and was definitely superior to the greek style-successors of this game...I wanted to castrate Pat whenever he opened his mouth...that smug look.....Pyrrha was just annoying, and cliche. Pat was just too much of a gullible toolish idiot.

Sophitia is a close second; I wonder what Sophitia Omega would have been like.
Click to expand...

Yeah Cassandra is my fav, too she's funny. I thought it would be cool if Sophitia turned heel and was the actually
villain instead of Elysium.
Last edited: Oct 16, 2013

Cassandra all the way, her and Seong Mi-na, are the only females I actually enjoy to play.
Last edited: Oct 17, 2013

If this doesn't count then Cassandra. 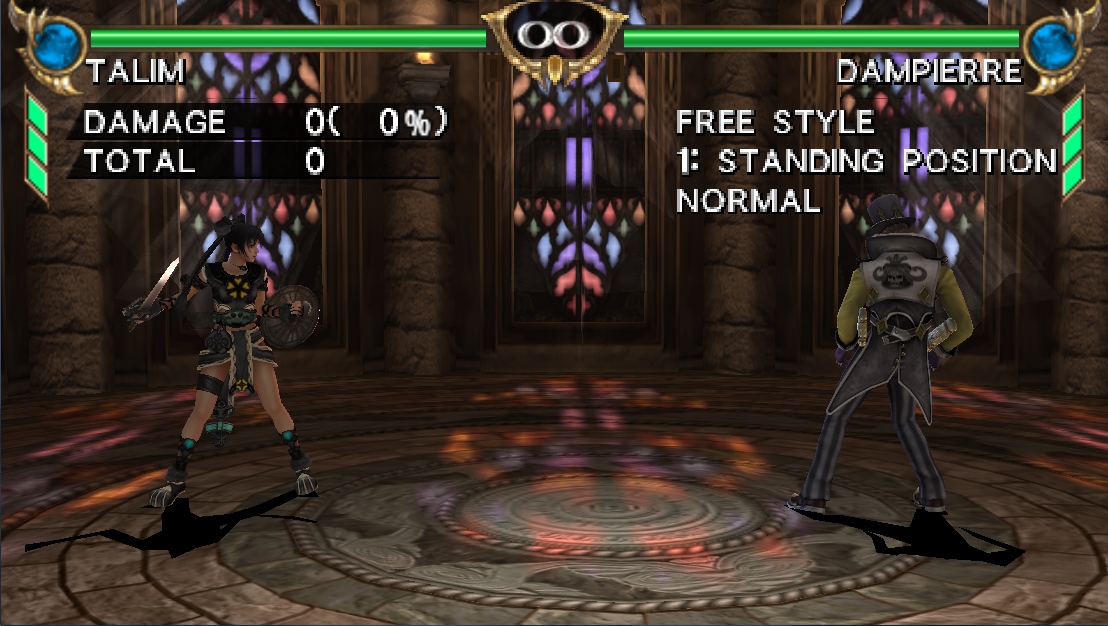 Colossus gets no love?

Pat is the best because he's a fucking asshole.

Patroklos and Cassandra. Confident little buggers. Makes you feel badass when you win with them.

Personally, I'd have to choose between Cassandra, Sophitia, and Abelia. I would also include Patroklos but I still don't like his stance so it kind of ruins it for me even though he is fun as heck to play. :)

I would probably end up going with Cassandra because she matched my playing needs perfectly. She was quick and agile for a sword & shield user and I love using quick characters (Taki player here lol). She was definitely more quick in SCII & SCIII. I hated how slow she felt in SCIV and that critical finish of hers was bleh... -_-

Abelia would come in second if I used her more but I didn't unfortunately. However, her style is pretty fast and aggressive and reminded me of playing as Cassandra, plus that beat down attack is awesome haha.

Sophitia is added because she was the first slower paced character I ever used and practiced the most with. It was a challenge trying to adjust to her but in the end, I found a reasonable balance and found appreciation for using her as she is quite fun to play as.

DarkMoonFantasy said:
Patroklos and Cassandra. Confident little buggers. Makes you feel badass when you win with them.
Click to expand...

Whenever I use Patroklos and win and he makes that face, I feel like hitting him lol

Kai_lombax said:
Whenever I use Patroklos and win and he makes that face, I feel like hitting him lol
Click to expand... 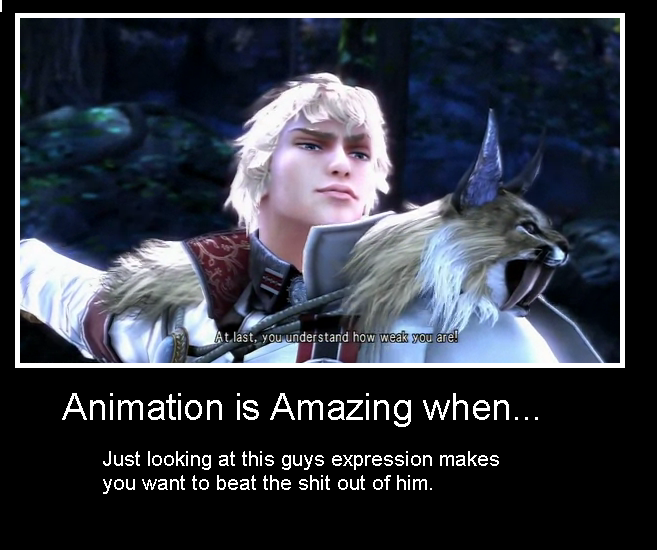 I still personally think sophitia is the best one.

I'm concerned on how people like Patroklos more than Pyrrha.

Overall Cassandra's my favorite shield+sword style, but I like Pyrrha as a close second and would rather have her as a successor for Sophitia than SCV's "hero".

Thaeonblade said:
I'm concerned on how people like Patroklos more than Pyrrha.

Overall Cassandra's my favorite shield+sword style, but I like Pyrrha as a close second and would rather have her as a successor for Sophitia than SCV's "hero".
Click to expand...

Pyrrha is fun to play as, I'll admit that because I often use her or a character with her style but the reason why I prefer Patroklos is because I tolerate his animations more. But I still do like Pyrrha as a character.

Cassandra sc3/sc4 move lists was so good.Sophitia is boring as hell.Same moves over and over again.I vote for Cass.

Recently, I find that I'm best with SnS styles that closely resemble Sophitia. I need more practice with Cassy and Patty.

Same for me, loved Cassandra since SC2 : Agressive and relevant fighting style, interesting guard-impact moves, costumes and personality ect .. Sophie was too much "quiet as a sad marshmallow" for me ..^^, and her her design not as good as her sister :p (except her 2nd costume in SC4 maybe ..) . I agree with Infernum, Cassy moves changed in a more interesting way , they enhanced her "sexy and acrobatic" sides .