I will be closing votes tomorrow. Good luck!

Pocky-Yoshi said:
Do something about it. The forum is dead if you leave that way. Imho, it's just dormant due to people having a life to live or something.
Click to expand...

I did do something about it.

Well, it would appear that @King Slender's the winner of this round, but he appears to be MIA. @Retrotator1, if you wouldn't mind, I'd like you to pick the next topic. Thanks!

Well, I guess it's too late to vote now!
Looking forward to seeing the new topic and creations, though I won't be participating.
Thanks for the vote, @brucege . 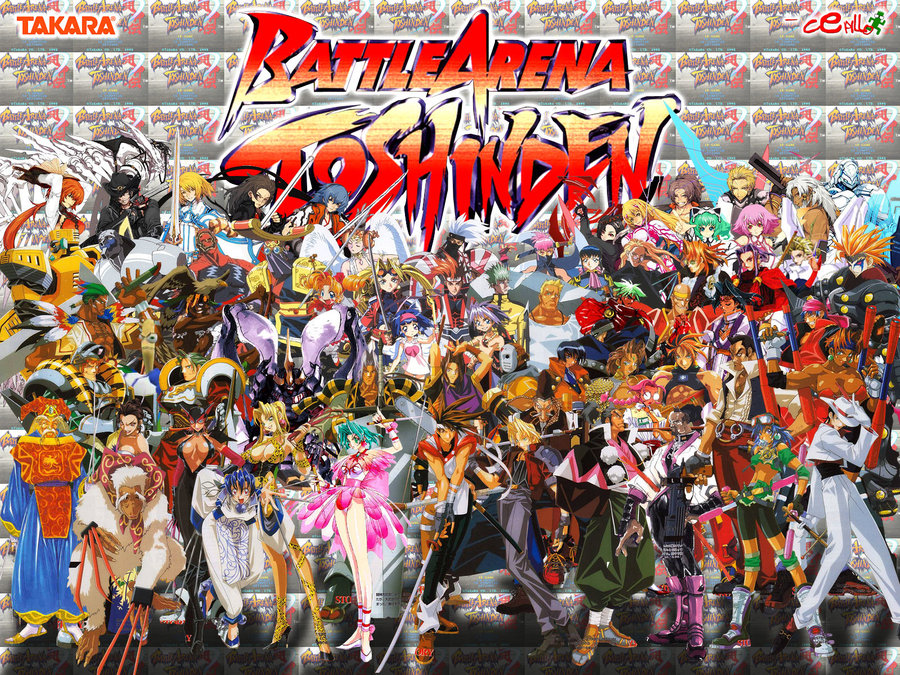 Battle Arena Toshinden was a PlayStation 1 launch title, and it was the first 3D weapon based fighting game. The Toshinden series is no longer active, but I think it would be fun to try and bring some of it back through SCV's character creation. You can each post as many entries as you want, and the entries can include anything related to the Toshinden series including: accurate recreations, new redesigns, or even original characters based on Toshinden’s characters.
F 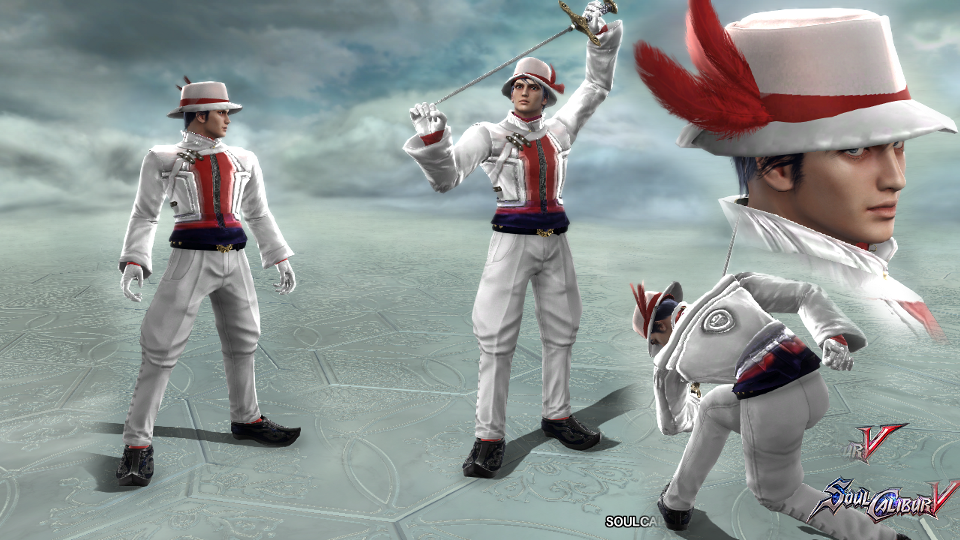