requiring major confirmation on these "spoilers"

Tons of nice leaked info for everyone
Z.W.E.I and Viola is actually Yun-Seong and Amy respectively with amnesia. Algol saved both of them from being nearly malfested to death and revived them as new identities with new magic powers.

In coincidence, Z.W.E.I stumbled upon Viola who were rescued by Algol on both separate occasions away from each other, so the pair traveled together and eventually ended up with Siegfried’s group in search of a successor for Soul Calibur (Alpha Patroklos)


Taki doesn’t even make an in-game appearance in the game besides showing up in drawn art images in story mode. Taki traveled to the West to investigate the new troubles happening after SC/SE returned again. The ending of Natsu’s storyline suggests Taki will return in another spin-off game or sequel.

Mitsurugi and Siegfried eventually confronts Algol once again but is interrupted by Nightmare and ‘kills’ Algol to fuse SE/SC together to become a whole new boss similar to Night Terror but is stopped by Patroklos before he can do that. Tira and Pyrrha come in to save Nightmare so the battle of Alpha and Omega happens.

If Patroklos decides to seal Pyrrha into crystal, Elysium will step in and battle him for the bad ending.

Sophitia was resurrected as a goddess after being malfested and now is Elysium by the way. Cassandra is barely mentioned.

Maxi gets to fight Kilik but wasn’t able to save him in time due to Soul Edge’s influence over both of them, so Xiba and Leixia have to battle both of them in an attempt to save them from corruption.

Kilik is a bad guy now because he chose not to hand over the Kali-Yuga (which had infused the remaining power of Soul Edge after SC4) to Xiba because he did not want the staff to corrupt him so he chose to try to suppress SE himself, and became distant to his friends as his personality started to change.

and turns out Kilik is actually Xiba’s genetic father with Xianghua, and Leixia and Xiba are actually step siblings (but unaware of it) After Kilik left Xianghua to protect them from himself (but didn’t tell them), Xianghua was forcefully married with a general at the Ming army and bore Leixia. Xianghua didn’t want to tell Leixia that she had a step-brother since Kilik and her were estranged at the time when Kilik began to change and couldn’t reveal that to her family and current husband who were unaware that Leixia was Xianghua’s second child and Xianghua’s ‘innocence’ was already taken by another man instead of him.

Xianghua gave Xiba under Edgemaster’s care to protect him from being a target of the Ming imperial army, while Kilik vanished in the meantime.


Cervantes reveals that he was still actually cursed by Soul Edge the whole time and his human appearance was just temporary since Soul Edge would continually fluctuate or diminish with its power. Cervantes tells Ivy she is cursed just like him because they have remnants of Soul Edge power because of his bloodline, and as long as it exists, they will continue living in their current state and cannot die, and Ivy’s ending shows her starting to form purple skin like Cervantes had.


Raphael encounters Viola and realizes that it is Amy, but Amy under Algol’s power cannot remember her past forcing her to fight him in battle. Raphael wins and takes her unconscious body with him in hopes that he can help regain Amy’s memory.

Talim, Zasalamel, Seung-Mina, Cassandra and Bangoo (not Rock for some reason but possible re-skin option) are DLC. Setsuka vanished after SC4 so that’s why Patsuka was in the game to fill in her fighting stance. Might of forgotten a few more, but that’s it. Pretty disappointing and predictable if you ask me.

Most of it seems like stuff we already knew anyway, but mfw 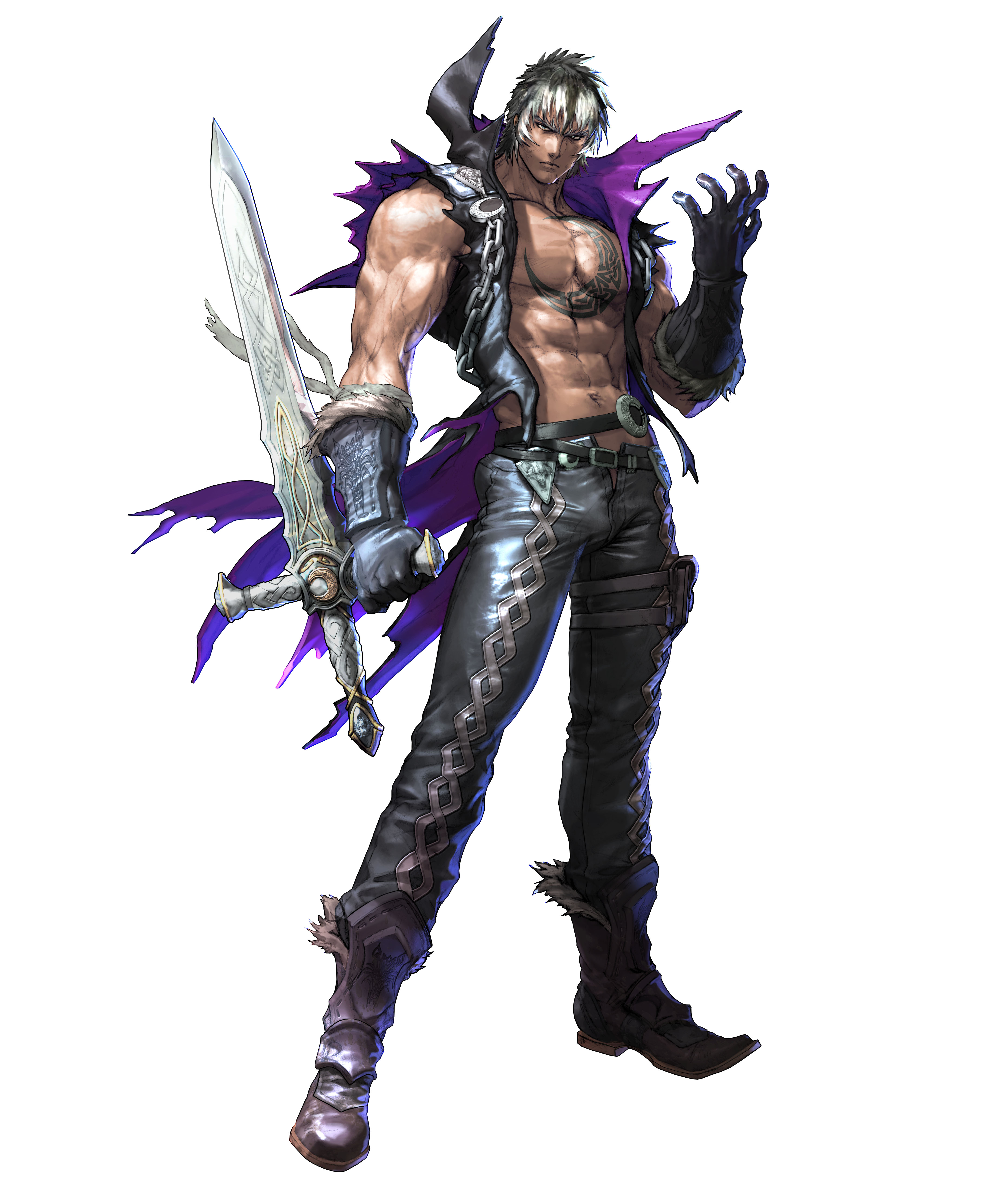 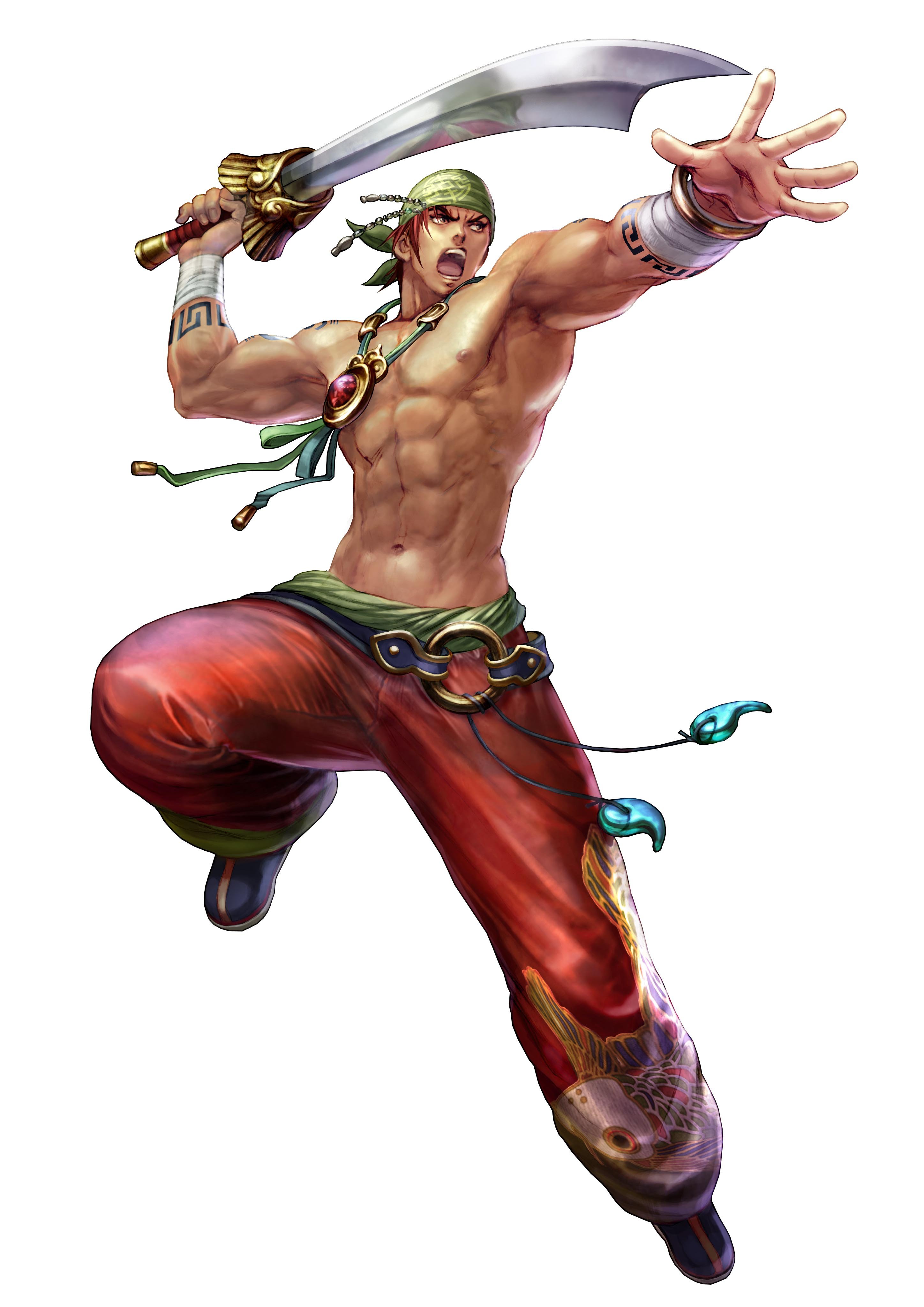 this has got to be some major shit

It's from fake guy who made it said this.

.......
.......
*facepalm*
I started a SCV mock thread on 4chan /v/ a few days ago and posted these details in response to Gimlet mentioning that a fanfic writer not being able to out-fanfic-ify the actual SCV story. He responded that it's flawed since a fanfic writer would at least require to "correct maligned/disapproved story material" and "improvise upon it instead of just re-using junk we already know and shoehorning in laughable insinuations".

TL;DR: I made this thing up as a joke a few days ago and now people are actually taking it as gospel.

Good Job, SRK, you just screwed yourselves by putting the spotlight on a half-assed joke from 4chan.

Why do you people do this to yourselves?
Click to expand...

MGirard said:
It's from fake guy who made it said this.
Click to expand...

oh god I was almost going to suffer a mental breakdown

Oh thank god.
The more I read, the more I wanted to throw heavy objects at Daishi's face.
Then I saw the next post and became happy again. c:

That's pretty much all bullshit considering there are no individual stories or endings.

Fatal_Exodus said:
oh god I was almost going to suffer a mental breakdown
Click to expand...

I know how you feel i feel for it to when it was first posted till someone pointed out it was fake.

This was so funny to read now that the game is out.