SCV: It's best to laugh at your bad times.

Hi everyone, I'm CaptainBoomz and I'm still a kind of a newby here. I figured now that I have a profile on 8wayrun I may as well do something with it. I'm planning to entertain members. It's pretty much why I'm going by "It's best to laugh at your bad times" and it's also what the (Boomz) part of my name stands for. :) Although I probably should've mentioned that most of those times takes place while playing online in SoulCalibur 5. It mostly haves something to do with how players are online which I'm sure most of you members already know. This post, or thread, or conversation... or whatever it is I'm starting lol, It's going to be about all the bad times you've had online which involves players raging at you, cursing you out, removing you from the session and even sending you hatemails if you like. The general purpose is turning all of that hateful nonsense into comedy in this thread. It's very important not to build up from bad times that would effect the way how you'll treat others in the future. No! This thread is about accepting those bad times or to help give you a different outlook on it if you find it hard to accept. Feel free to talk about, post, or display any of the worst times you've had in gaming involving other players online or however you see fit. I'm going to be displaying videos of me being hated on and being removed.

Here's a video of me being over-killed and removed lol.

I'm also going to break this video down into separate matches with TEXT JOKES (This is what I'm famous for) The TEXT JOKES displays how it would be if the characters were talking to each other during the fights. I've done one already and a lot of people like it. Here it is.

This is actually an old video. I fixed my screen resolution during the time so the quality will be much better in my newer ones :) But as I said, I hope a lot of members gets involved in this. This is something that I'm going to be doing a lot. Share all the bad times you've had online and we can turn it into something funny here. It'll be great to have all of you guys and I hope we have a blast with this ^^

I'm sorry. but I lost the project of the previous video that I've posted. I was going to break them down into separate battles but that's long out of my reach since I didn't keep up with that saved recording. Terribly sorry for the bad news. But I can still entertain everyone with random battles with Text Play which is what I was intending to do all along :) So please enjoy!

OMG That's hilarious lol!!! XD. Thank you so much for taking part in this thread Party_Wolf :) You're awesome XD

Some goof played me two matches then posted a "first to one" video.

Marginal said:
Some goof played me two matches then posted a "first to one" video.
Click to expand...

Bad or not, it's not going to change any of your gaming experiences. You'll still battle on as the one and only Marginal. Thank you so much for your post :)

Not online, but funny bad times:

It's fair. Thank you for sharing :)

Party Wolf said:
does this count?

I can allow some (good times) displays especially if you're using it to express making up for bad times. Even what I post aren't all bad times. The like Yoshi vs Damp Text Play video I've posted. That was actually for entertainment. So I do allow some entertainment by posting some (good times) posts. But in the general basis, I would like to see some (bad times) posts which shows that anyone who can display them has potentially accepted their bad times and not letting them effect them as a player online like it did to some players I know who were on my FL. It doesn't always have to be as a video... but we all love videos lol so I'm not going to deny you that :)
Click to expand...


And then this message 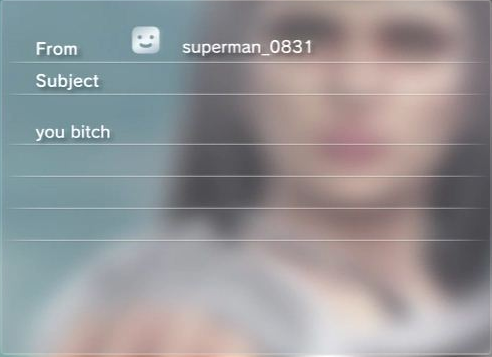 And then I said 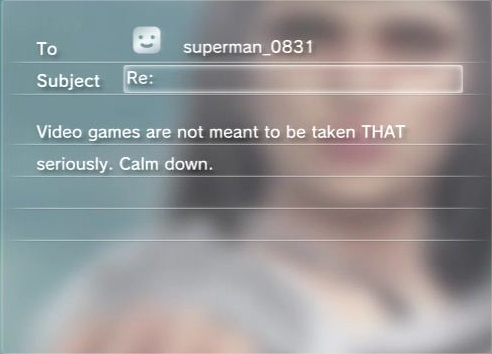 Here's another Text Play I've done. I couldn't battle online during the time but I hope you enjoy it :)

The pink write is really hard to read.

FleshMasher said:
The pink write is really hard to read.
Click to expand...

Yes, that's kind of the problem with uploading videos to youtube. It gives you a different resolution display. However if you click on the settings (The Cog Wheel Symbol on the lower right corner of the screen) as you're playing the video, you can change the display. Set it to 720p HD and you'll see everything it says :)

Hey I'm CaptainBoomz03 for psn, Minleyx1 for youtube. I just wanted to let you know that I haven't abandoned you guys. I've been running into alot of online problems and a lot has been resolved. I'm still going to be doing posts on my channels about the good times and bad times we have online. There are a few issues in the way (such as YouTube processing errors) but once they have been resolved, I will definitely be back with you guys with more hilarious posts. Until then, take care :) 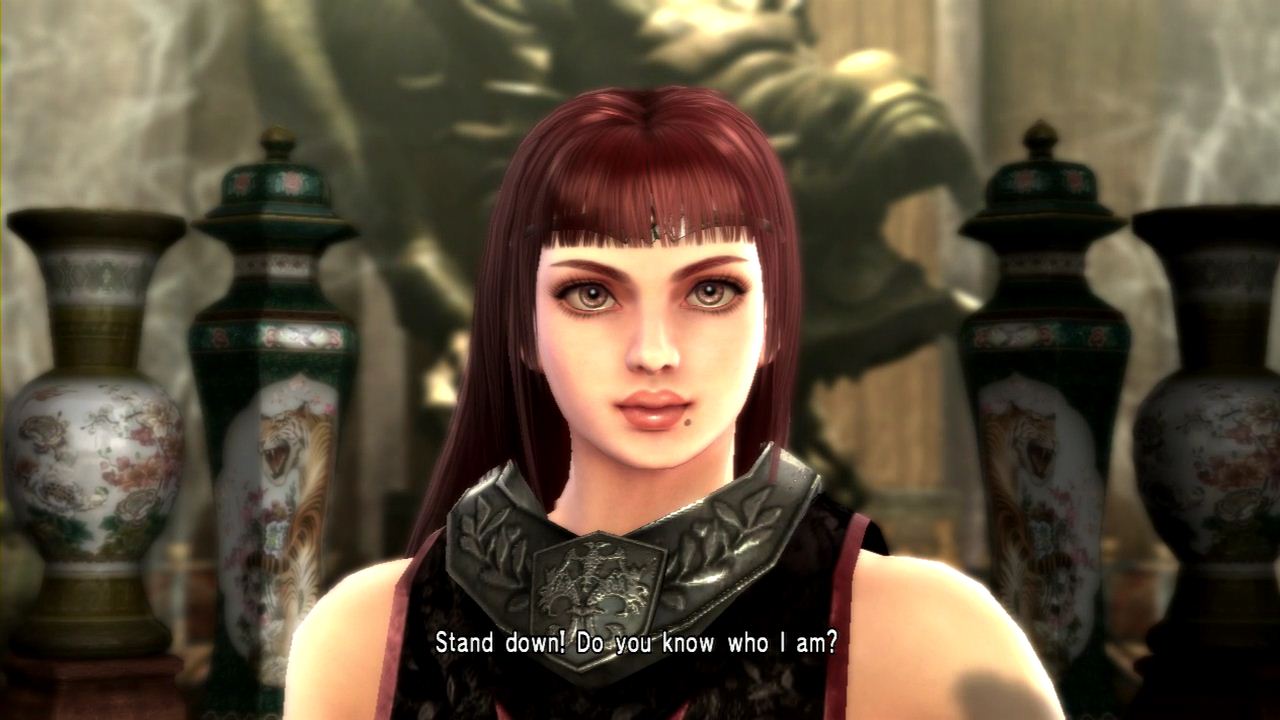 I don't know what it is... My connection works, my connection don't work, my connection works again and then it doesn't work again.... As of now, I can still get online but all I can do is leave messages (Text). I can't upload pictures or videos. If I can't do those things, then I can't continue this thread. That is exactly the things I needed to do to make this thread entertaining but... now I'm being denied that. You know, it's all this stuff about being online in general. There are some places or jobs that don't even give out applications. But they expect us to fill one out constructed on an online site. Why must everything resort to the internet and there's always going to be problems with the internet? These past few days, I wasn't able to get online at all.

I had a desire to do my own thing, start my own channels and threads. But I'm not being allowed to... There's nothing I can do about all of these problems... I'm sorry.

Party Wolf said:
sorry to hear that
Click to expand...

Thanks for your regards. I'm going to meet up with my internet company this Wednesday. If things go ok, I won't fight them on the side of the street...