How are you coping with the pandemic?

Hey, just wanted to check in with everyone and see how they're coping with the coronavirus pandemic? How is it affecting you? Has anyone lost their jobs because of it? Does anyone think they've caught it?

Personally, I'm doing ok. We're still on lock-down in the Philippines and the school has started through online teaching so I'm now an extra teacher to my kids. My business was closing down anyway so I don't have additional work worries and because my degree is distance learning. My hubby works remotely anyway and his job is ok for now but I'm really aware of friends and family whose positions are a lot shakier. We had a trip to Japan booked but that's been cancelled, but we're going to cancel it anyway due to this pandemic.

Anyway, I know this uncertainty isn't good for people's mental health and I just wanted to see how you're all doing.

I'm actually not having a great year. Been laid off. Started a lawn mowing and landscaping business and no traction so far. Been stressing about getting totally broke.

Thanks for bringing this topic up, SenoritaMama. I've been hanging in there. I'm fortunate to be working for a company that moved us all to work from home. We have all been home since mid-March, so my employment is thankfully stable. I am a total homebody who never goes anywhere or does anything, so all this lockdown stuff hasn't been wearing on me too, too much overall.
I really do wish society would "go back to normal" already, though... I miss the usual routine and the structure it provided.

Gaming a lot, Ghost of Tsushima is so good.
Social life is pretty dead here(germany) so no partying sucks, also feel like losing touch with a lot of people, which makes me sad.
I'm a bit of a couch potato too, but i feel like corona makes that much worse.
Work is ok i work in clean room.
But in general, fuck corona.
Watching news is worrying too.

Wake up sheeps, the NWO is gonna kill us all...

"Pandemic" is just a staging to sabotage Donald Trump's US Presidency...

My uncle got coronavirus for about two months, but he is better now. They did cut hours from my job, but at least I'm still working. It does suck that I can't go out as often as I used to and I hope things go back to normal soon.

I’m doing fine here. I’m still working but with less hours now since the pandemic. However, I get to play all the games I want to. And I don’t really have much of a social life so I’m not really affected by that. I do wish this whole thing would go away at some point though.

The pandemic has made my job absolutely hectic! I work at an ice cream factory and the demand for our products shot up so high that they had to put everyone in my department (Klondike) on 12 hour shifts! Before this, I was working on 2nd shift (2pm to 10:30pm) and now I work from 5:30pm to 6:00am. The plus side is that I get way more days off than I normally would which means more time on my hands! Unfortunately the pandemic has caused the powers that be at my job to take away our holidays meaning we had to work on major holidays like 4th of July, Memorial Day, and Labor Day >:( But we got double pay for it and we are gonna have Thanksgiving, Christmas, and New Year's off :)

Overall, I'm coping with the pandemic the best I can and thankfully no one I know and love has tested positive for the virus :)

Oh my gosh that sounds horrible!!! 12 hour shifts... that's savage. At least you got double pay for it! I am glad you get Thanksgiving, Christmas, and New Year's off!!! That's the perfect triad of holidays to have off, imo. :)

Spanky said:
Oh my gosh that sounds horrible!!! 12 hour shifts... that's savage. At least you got double pay for it! I am glad you get Thanksgiving, Christmas, and New Year's off!!! That's the perfect triad of holidays to have off, imo. :)
Click to expand...

It took me a while to adjust to it but now I can handle it no problem :) At least I get way more days off ^_^ That double pay for working on holidays looks GREAT on my paycheck that's for sure! Plus they also gave us vouchers for the food trucks that park outside in the parking lot so FREE FOOD! I only had to work on Labor Day because it was on my scheduled day to work :) I got lucky for Independence Day and Memorial Day since they were on my days off and I still got paid for them because holiday pay :D

I don't really have any plans for Thanksgiving, Christmas, or New Year's but it does feel good to have time off during those times :D

I've been doing okay I guess. I've always spent most of my time indoors, but it sucks knowing now I have no choice, especially with the surging cases in the US. Online school has been kicking my butt so far. I've already had issues staying on task and staying organized in school since I can't focus on anything more than 5 seconds, and with virtual school it's worse. My grades are suffering because of it, but hopefully things get better in the next quarter. I know some people my parents know have died to the virus, but luckily no one in my family has tested positive for COVID, and my mom still has her job. Trying to stay positive going into the holidays!
S

I'm glad that most of you all are still managing your lives fairly and are still financially secured and I'm sure if you @Jjourney that with proper waiting, you will bear the fruit of your labor, it's always a harsh journey when starting a new business but patience with time while loving what you are doing will definitely pay your hard work.
K

Pfizer has found a 90% effective vaccine? Hope everything goes back to normal if it is true.
S

Hoping other countries' pharmaceutical companies focusing on vaccines will follow suit too as I've read about negative long term effects people who recovered from covid-19 has been suffering from now. You can read more from this article: 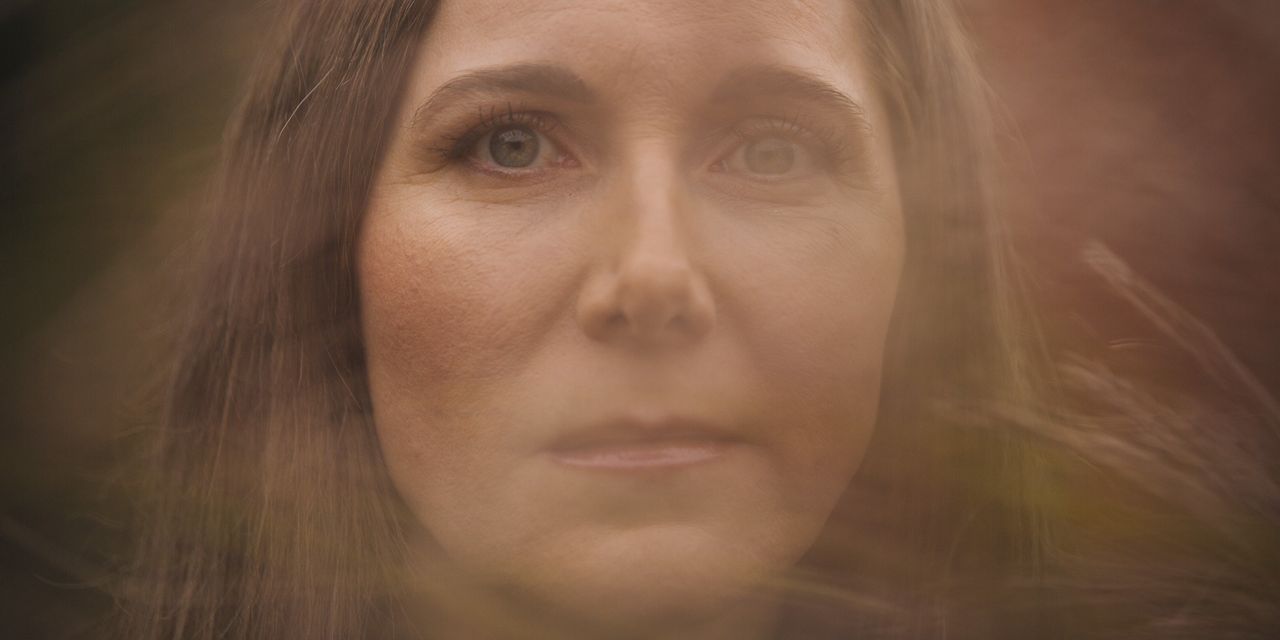 @SenoritaMama If that article is true, then I don't think I have a choice of not taking the vaccine, but I will still wait a month or so before me and my family takes it. Just curious to see how well it will do after millions of people took it.

TrooperSquid said:
@SenoritaMama If that article is true, then I don't think I have a choice of not taking the vaccine, but I will still wait a month or so before me and my family takes it. Just curious to see how well it will do after millions of people took it.
Click to expand...

One month? The fallout from these things can show up decades later.
T

@SAPirata Are you serious? As far as I know, vaccines will only give you immunity for a couple of years, isn't the possible bad effect will do the same? :O

While not vaccine related, look up thalidomide.

Vaccines are powerful and have done a lot of great things for humanity; look at polio, smallpox.

Where I draw the line however, is where government sanctions big pharma, and

1) writes them a blank check of tax-payer money
2) gives COMPLETE indemnification to pharmaceutical companies for any civil liability
3) indirectly forces them to 'hurry the f*** up', because only the FIRST company with a vaccine gets government money, not the SAFEST
4) compels the public to take these vaccines under threat of restriction of freedom

Imagine someone takes money from you, spends it on something you don't need, and then tells you you need to consume it. You can argue that this is simply just the role of government but.. why can't big pharma fund themselves, create a vaccine, and then sell it to just those who want it?

Answer: Because it's not a big enough market; private companies lobby politicians who have access to public money, because in an abstract transaction, you're more prone to getting fleeced. Politician says: "I have access to taxpayer money, who will pay me the highest for access to it?". Politician earns his cut by doing a song and dance and convinces the public that they really need it.
You must log in or register to reply here.
Share:
Facebook Twitter Reddit Pinterest Tumblr WhatsApp Email Share Link