You're correct! Just maybe we'll have a second guest as DLC!

You are in too deep!

Didn't @Vergeben confirm from his main source that there will be a second guest? Or did i misunderstand something?

If that really is the official box art, then the second guest is definitely DLC.

..the only guest that can get me hype is this guy: 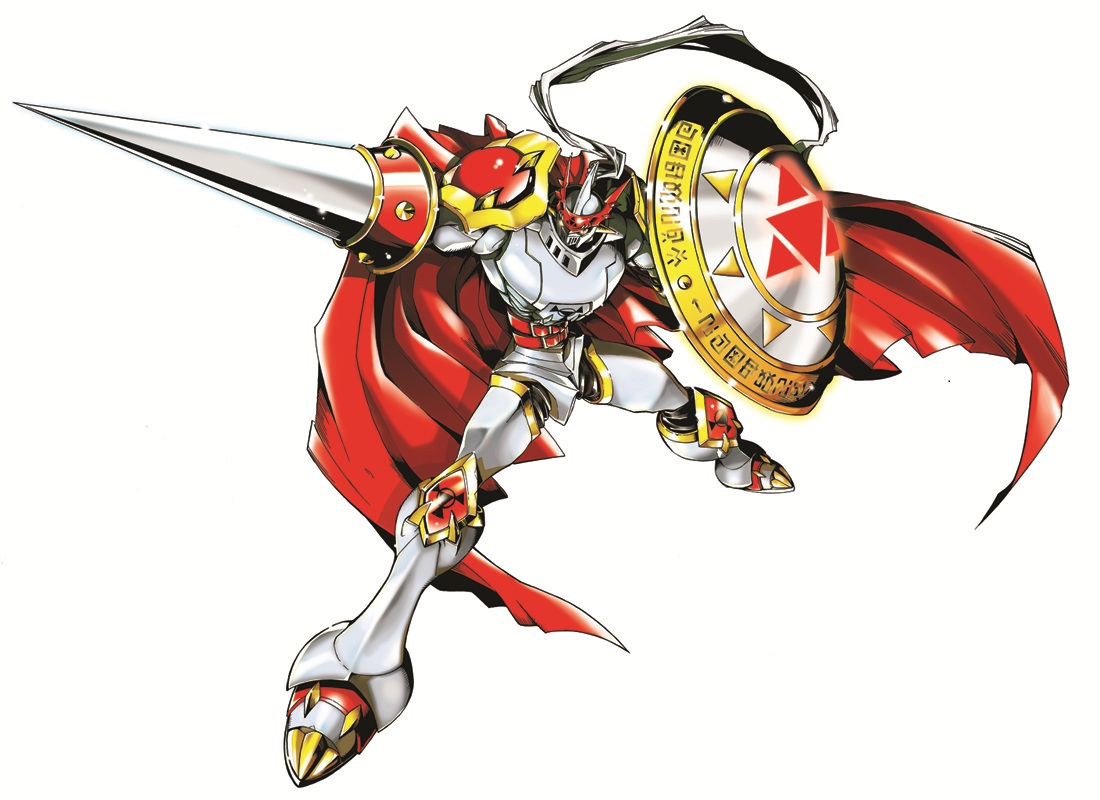 Considering T7 allready did have collab with KOF, we might be seing someone like Rugal, K` or some other KOF shmuck. You know, Whip uses a, well, whip, so...

I'm so hype about God Of War, now i really hope Kratos (new version of elder daddy with the Axe) will end up being a DLC guest character for PS4. I usually hate exclusive characters, but in that case i'm a bit biased a have to admit lol

If Tekken says there are two Ravens (Raven and Master Raven) in the series. Is it safe to say there can be more than that? Is it unreasonable to believe that there could be a Raven The First they could add in the SC series just like they did with Yoshimitsu?

Raven is too futuristic for SC imo

If it's an SNK guest character my bet is on a popular Samurai Shodown character. I hear the reasons why Geese was brought to Tekken was not only because Harada is a massive Geese fan but King of Fighters is extremely popular in places like China, South Korea and some Latin American countries. If the decision is going to be on similar lines I just want to ask some of the Latin American folk in here, is Samurai Shodown still popular or was it popular in your country? If so who were the most popular characters? This will give me an idea on who to expect if it is going to be a Samurai Shodown character.

sytus said:
If it's an SNK guest character my bet is on a popular Samurai Shodown character. I hear the reasons why Geese was brought to Tekken was not only because Harada is a massive Geese fan but King of Fighters is extremely popular in places like China, South Korea and some Latin American countries. If the decision is going to be on similar lines I just want to ask some of the Latin American folk in here, is Samurai Shodown still popular or was it popular in your country? If so who were the most popular characters? This will give me an idea on who to expect if it is going to be a Samurai Shodown character.
Click to expand...

Not from Latin America, but answering anyway:

Some of the most popular (and most recognizable) SS characters are:

Haohmaru - The Ryu of the series. You might expect him to fit the classic samurai archetype a bit better, but he's way less disciplined than someone like Mitsurugi. His attacks tend to be wild, with some of them having almost a street-brawl feel. He'll whack his opponent with his drinking gourd, for example. His projectile attacks form a big part of his gameplay. Because of his similarity in appearance, and because both of them are the poster child of their respective series, fans have long wanted to see him square off against Mitsurugi. Oh, and I shouldn't neglect to mention that both Haohmaru and Mitsurugi were inspired by the real-life Miyamoto Musashi. They're practically long-lost brothers!

Nakoruru - Nakoruru is a peaceful, nature-loving girl. So if you think of Talim, you're half of the way there. She's also part of the Ainu people, and to my knowledge, she's the only representation of their culture in a video game. She fights with her hawk (Mamahama) supporting her, and in some games with a wolf. Her other most iconic (and annoying) move is a sudden dash forward along the ground that targets her opponent's feet.

Genjuro - Don't let the pink fool you. Genjuro is a total badass, and Haohmaru's arch rival. The giant scar on his back (a bit hard to see in the linked picture) is from a duel he lost to Haohmaru. His swordplay is aggressive and brutal. He has a wide range of moves, which include an anti-air, a rekka combo, throws and projectiles. His moves also have a hanafuda theme, which might seem random. But it definitely has visual impact!

Hanzo Hattori - Inspired by the real-life Hattori Hanzo, this guy is of course the ninja of the series. Aside from having an incredibly cool design, his moveset is incredibly versatile and has changed a lot over the years. He can throw fire projectiles and shuriken, teleport, turn into a tree stump, and (in rare instances) even breath fire. His most iconic move is his izuna drop, in which he grabs his opponent, jumps into the air with them, and brings his opponent head-first back to earth in a fiery explosion. He shares some moves with an American ninja: Galford. But between the two of them, Hanzo is definitely the more popular. Galford has a nice doggo though. Hanzo would make a great rival for Taki!

These are the characters most likely to be guest characters. Unfortunately, the chances of any of them joining are relatively low, since they just don't have the worldwide fame that other characters (Geralt, 2B, Darth Vader) have.
Last edited: Mar 30, 2018

Haohmaru would be a waste of a slot TBH due to being way too similar to Mitsurugi. I know he's popular but I really think Project Soul would avoid him for the reason I've just mentioned.

They should add characters that have another form or a cool idea for when they Soul Charge, similar to Kilik and evil Kilik.

Now that you talk about final fantasy there are a lot of characters there that can fit that idea and be kind of cohesive with the world of Soul Calibur, for example Terra Brandford from FFVI (although maybe she's not that good of an example because she uses too much magic)
She could change from her normal form to her special form with Soul Charge:

Or Cecil from FF II that could change from his White form to the Black one or vice versa:

Theese are not my favourite characters by any means from FF, they were just to ilustrate the idea of a guest character that has 2 forms to take advantage of the new Soul Charge mechanic (I hope Geralt's soul charge animation is something like taking a potion and changes the appearence of his face so it shows the blue veins and everything).

A while ago, someone pointed out an idea that Tira could inflict poison on the opponent during SoulCharge, reducing his life overtime.

If we base ourselves on Tekken's guest choices, we can expect guests from Capcom, SNK and/or Square-Enix:

It was Yoshimitsu from the Tekken series all along. Called it.

I think Velvet Crowe from Tales of Berseria would be a very, very natural fit for this game. She basically already has a Soul Charge in the form of Consuming Claw. I also just really want a Tales bae in a fighting game, lmao.

You know what could be a great fighting game guest character and also be used for cross promoting (in the unlikely event that the game will get made in the future)?

wait now here me out while she might not be the most fitting character they could pick she could still fit a bit better than some.

Morrigan fights with a traditional punches and kicks but she can also reshape her wings into spikes, tentacles, drills, and blades while also being able use them to protect herself. She has ability to draw out the life force of a human which could be similar to Raphael's move from IV which could take a small amount of hp from an opponent and add it to herself. She has ability that allows her to increase her ki energy to make her attacks stronger and give her some more unique attacks (soul fist)...perfect for a soul charge ability.

Plot wise she is one of the only darkstalkers capable of crossing into the human dimension without the use of the gate which means they could just have her do that at a time in the past. She also has had an outfit in the past which is a kimono with bats on it which I think would be probably the best outfit for use in soul calibur. Image below.