Lol that Combo Maker is a known rage kid lacking any skill at the game. Everyone knows he cries in front of his TV when he loses. 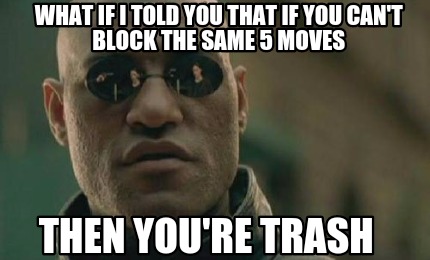 Seeing that makes me wish I used Mitsurugi, Patroklos, and Aeon on him that night lol

At least I'll be on America's side of Trump's Wall, Steven

Beat up this guys ZWEI as Voldo and he starts raging in the chat. Saying he hates people that play to win, A1's that do so, and is tired of those who try to act like pros. I tell him that there's nothing wrong with putting effort into a game like SCV, rank doesn't mean anything, and I never claimed to be a pro. I left shortly after and then five minutes later I got this

Apparently I can't speak to people unless I've been spoken to. The rules of the Internet have changed yet again.

Now if you'll excuse me, I'm gonna go in my room and weep in the corner because I've gotten muted and avoided.

Mail from KILLBILLYagain. He teabagged and over killed me during our match which provoked me into returning the favour. He of course didn't take it well and booted me out of his room. I decided to mess around with him for a few hours which led to me being booted by him over and over again. Eventually I messaged him "you mad? :D" and he sent me this 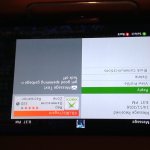 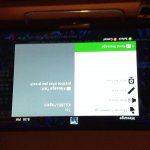 Suicidesquader also sent me some hate as well in a similar fashion to KillBilly. Only this time he had a different excuse after I 3-0'd him and got booted out of his lobby. I sent my usual "You mad? :)" message to him and I got this 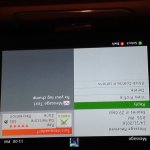 I felt no lag at all during the match and told him that it's more like his inability to take a loss. He replied with this 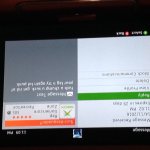 I replied with the following 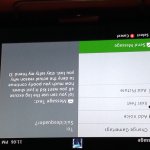 No response, unsurprisingly. I get the strangest feeling that they're both the same person. I also have no idea why the images look upside down.

Oh well enjoy it if you can :)

Update: Azure King Sol RQed on my Pat before I could land the final 1K after getting caught in my WR KA. What a shame. 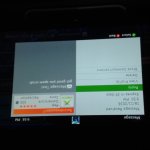 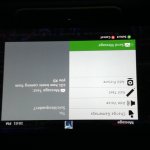 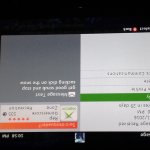 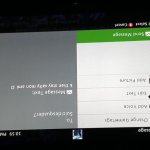 So I'm a scrub because he kept falling for repetitive tactics that he himself could have easily escaped and punished me for and as a result I'm a also a spammer? Sounds legit. 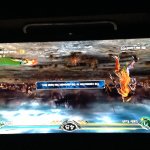 You mean Spider-Voldo? Yes I am.

so you play SCV and take photos of hatemail while in mantis crawl?

Only if he hangs upside down while in Mantis crawl to take a picture of the screen.

You know it. Just MCHT on the ground and take the shots EZPZ.

The images actually just turned out upside down in the thumbnails when I was posting them. Not to worry they should still be viewable if you click them.

And just like that I've killed the joke. You're welcome. :P

some dude named Caution-hot couldn't handle me beating his patroklos