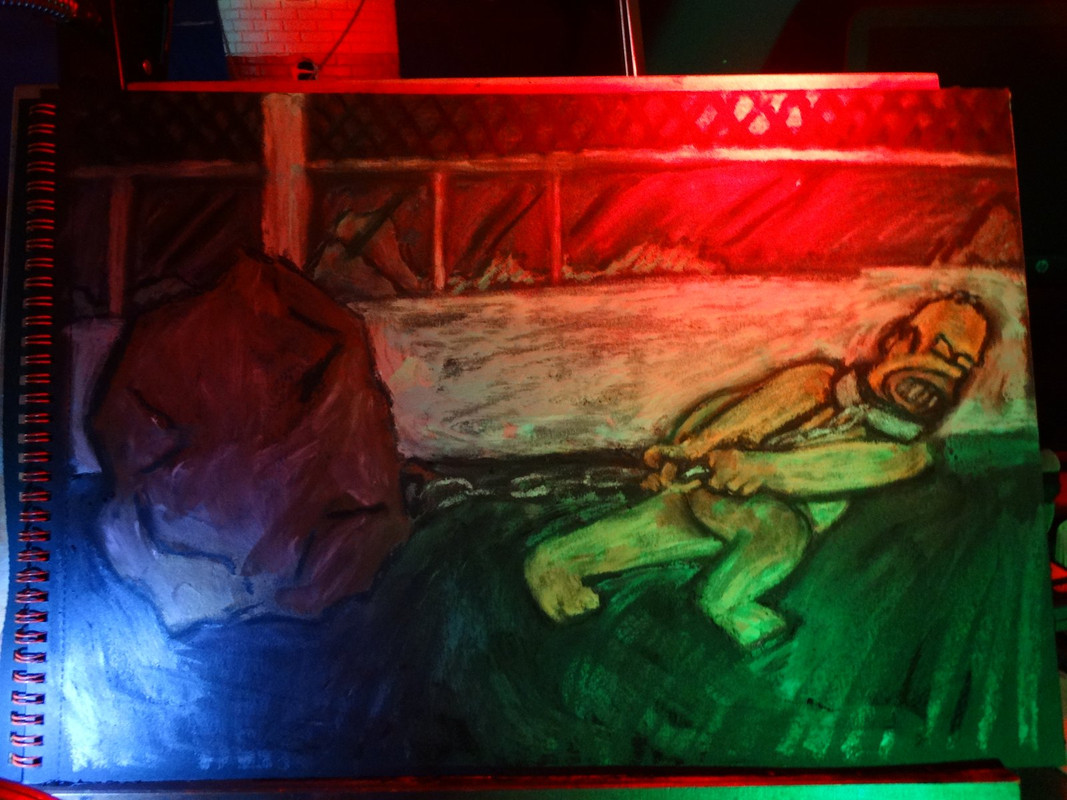 We all know bad things can happen. Bad things are probably happening right now uncountable and all around us but out of sight out of mind right? My question is why, knowing all these things, do we always merely seek to assign blame? Most of the time objectively provable bad things need not have even actually occurred to get us started down this seemingly inevitable path despite us being practically surrounded by them at all times.

It is natural, when something bad happens to you or a loved one, to want or even feel a need to assign blame. It's a perfectly natural, reasonable, even proportionate response to what has happened. But given it's nature why do we cling to such a response? Is this not ultimately counter-intuitive?

When these things happen we feel bad. Perhaps we wish they never happened. Perhaps we ourselves are filled with regret for what might've been. What we may have done differently. So let's imagine just for a second it didn't happen, before we get back to our personal process of grieving that is, imagine how this would be and how it would feel.

Nothing. That's correct is it not? No one ever notices how good things are until things go wrong so effectively nothing changed. Until they did. So we grieve. We accept what's done is done which in terms of grieving is an intensely personal process no one ever understands. It just happens as does everything else in reality. So nothing.

So what's with all the blame? Bad things happened and no amount of grief or other bad feeling will amount to them not having happened and even if they had not nothing changed nonetheless. So why do we seem to honestly believe assigning blame fixes anything clinging to it like a comfort blanket in the hands of a small child who having it taken away might well wail as if their whole world was coming to an end? Does this attitude not precipitate the bad things that preceded it? As we have just established without the initial crime having occurred there is nothing. No feeling. Nothing changes. No need for this blame we cling to.

It's almost as if it is not nor was it ever the blame we were clinging to which is in fact merely another form grief may take which we all know damn well not a soul on this planet could ever have truly desired. It was the crime all along. The 'blame' that would claim to fix the crime was the crime in disguise the whole time. A mask of light covering it's true aspect. Great transgression masquerading as the highest virtue.
So I guess the only real question has to be; why on earth are we so blind? How can this be? 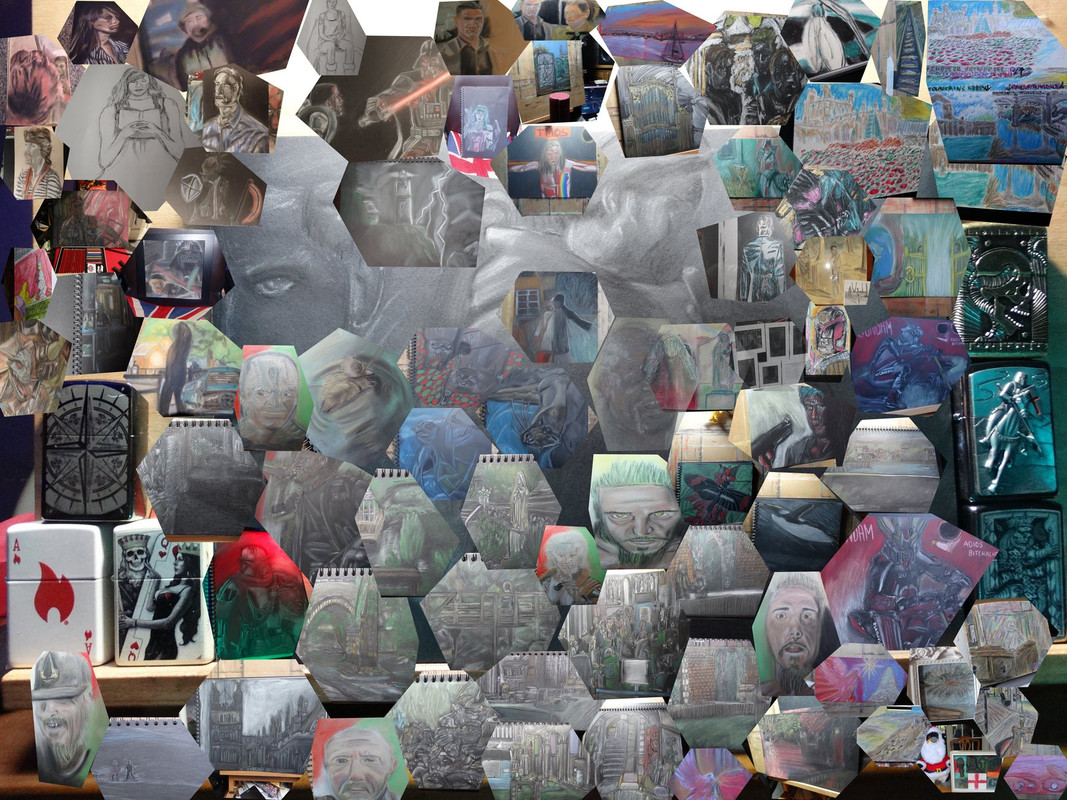 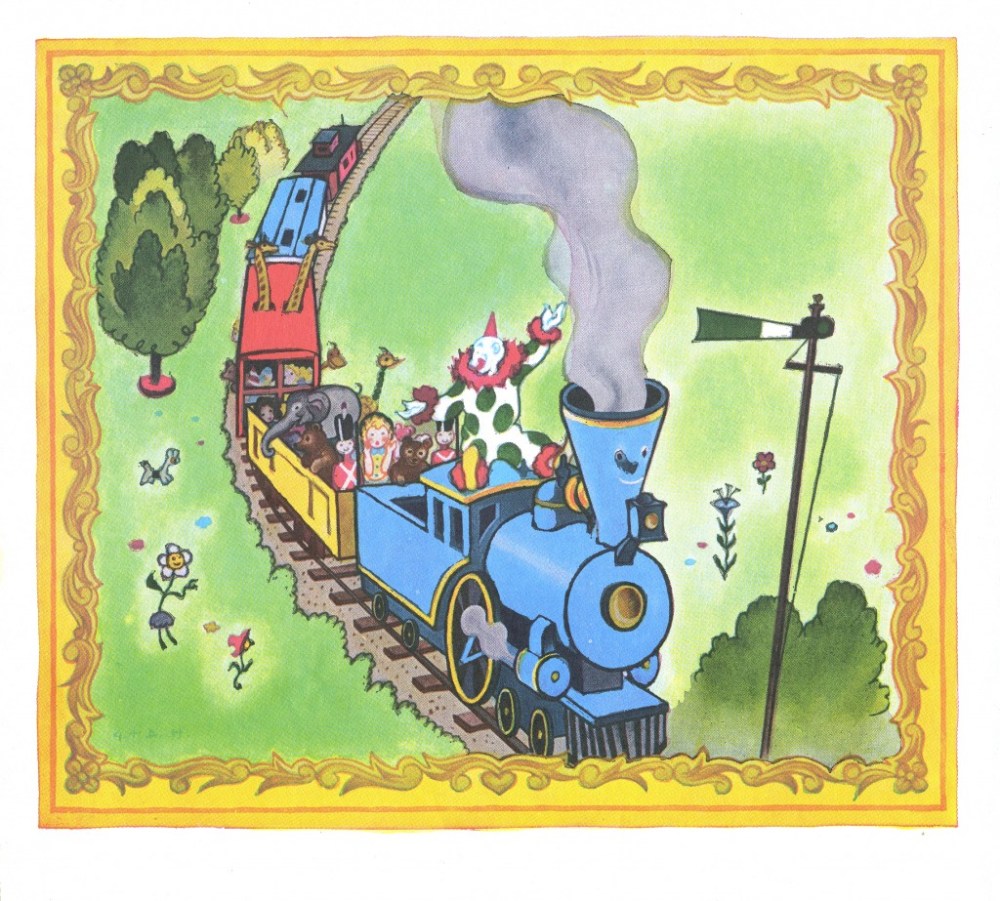 I'm curious. I mean criminal is criminal right? I don't need to write out the definition of the word and we all know what that means right? Or is it simply a matter of politics? If someone is paid to assassinate a person lots of people don't like say a mobster it's still murder which is to say the authorities will still put on the show of catching the criminals even if they now have one less to catch so to speak?
I mean there's no get out clause here like say self-defense right? Or if their name was say 'Clinton'. Or if he put on a dress... Crime is crime. Am I making any sense here? Seems like tis all a meaningless show regardless where people only see what they want to see and ignore the rest so long as tis convenient.
I'm sure I've seen this sort of thing before. Almost like it's a prominent feature going by many names in the past. Along the way. Lynch mobs. Scapegoats.
Witch hunts.
Cults. A hive of all the same shit. Nothing until you look at it and even before you can let alone point it out seems like it's vanished from the earth. Like it simply is the earth itself. Always was.
Spooky. 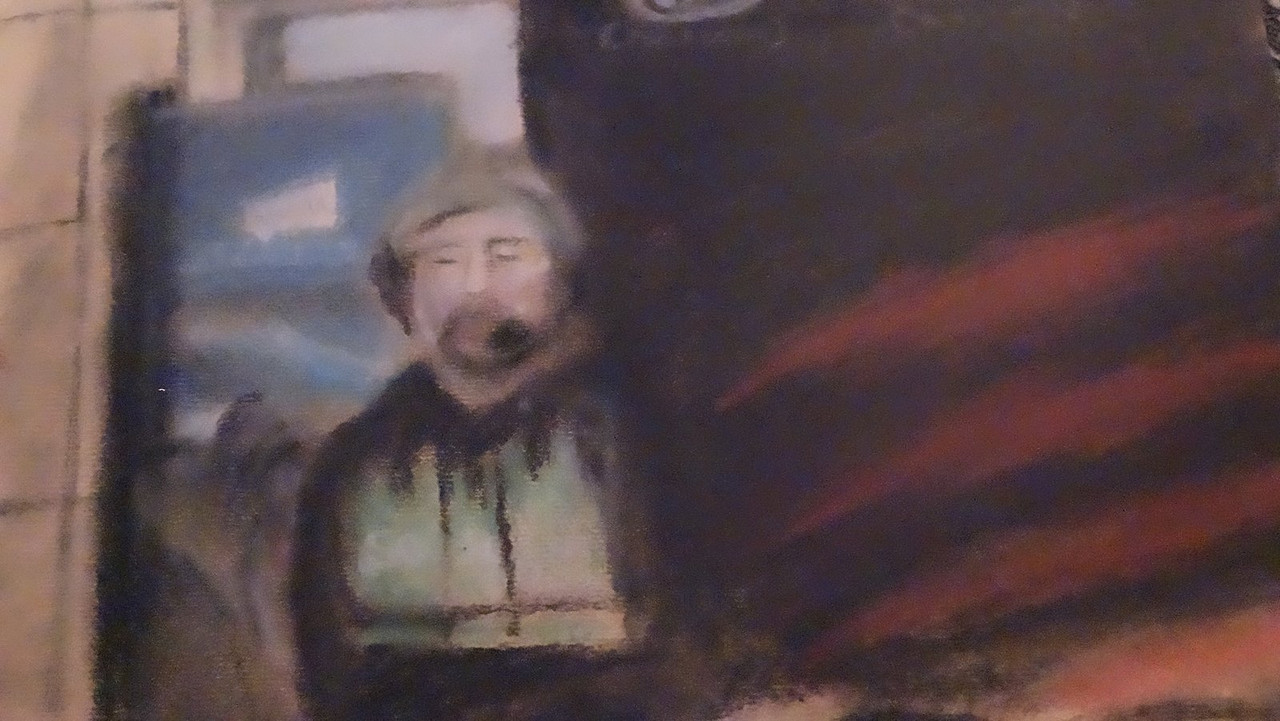 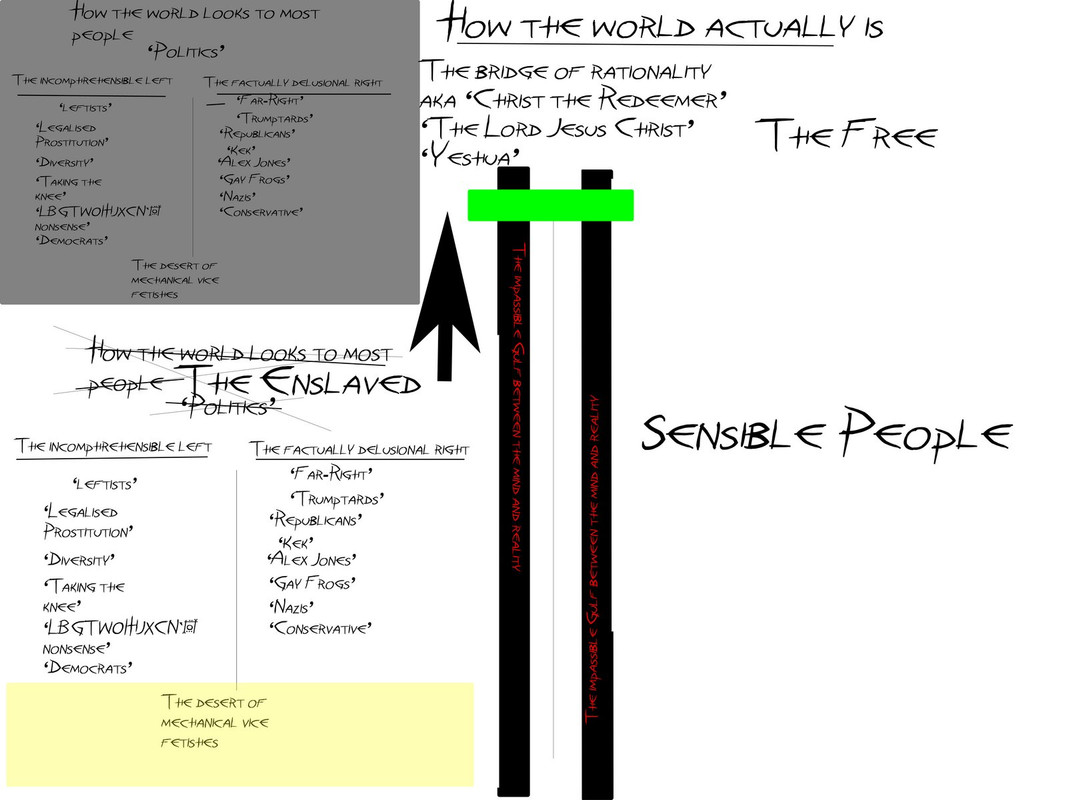 I played the Call of Duty: Modern Warfare II Beta over both weekends...