It could also be Setsuka wearing a dirty white kimono, Which could in turn mean that what we think is pink is actually a different shade of red (and Yun-Seong). Or perhaps the gray is Rock upgrading to a snow leopard pelt or something. Hell it could be gray for the color of Algol's thong.

Hwang is the one true pink:

After Hilde appear with golden boobies this probably is Salia design: 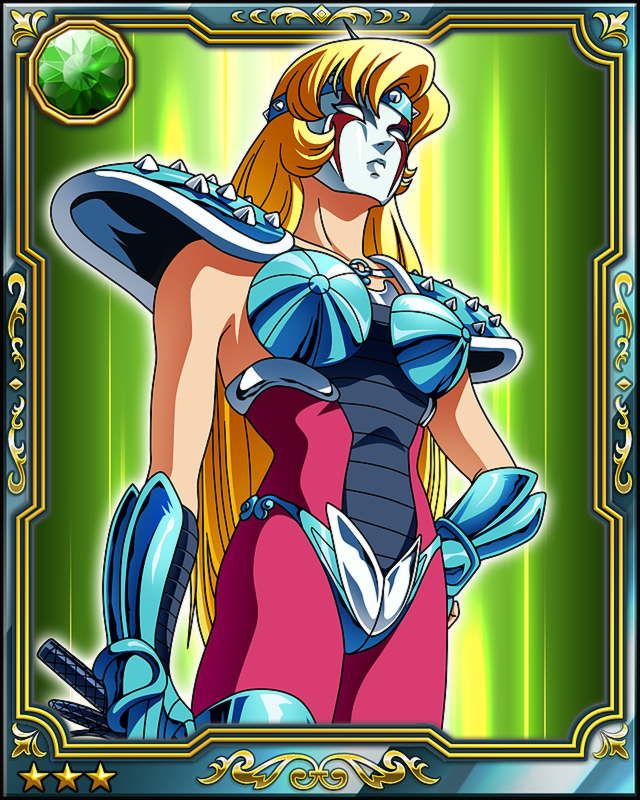 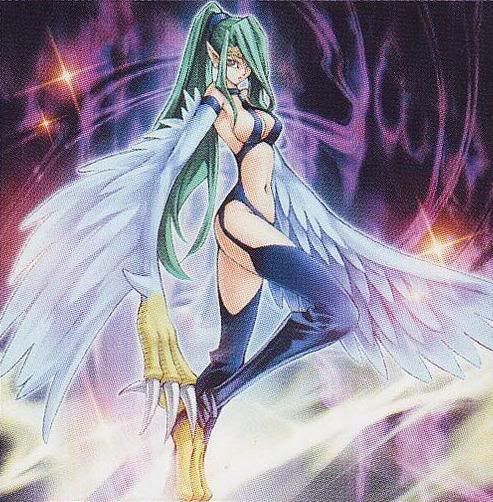 Frayhua still exists? I had forgotten... 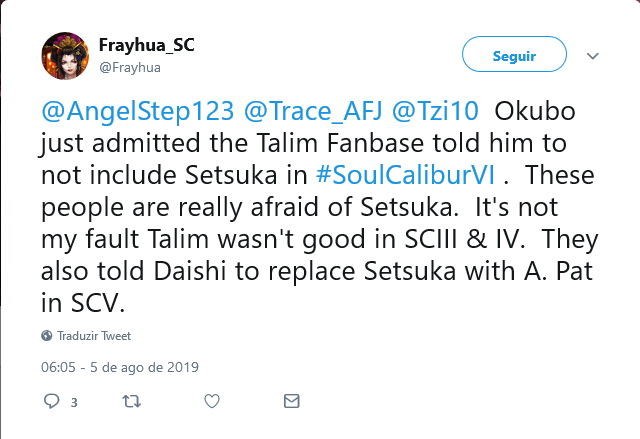 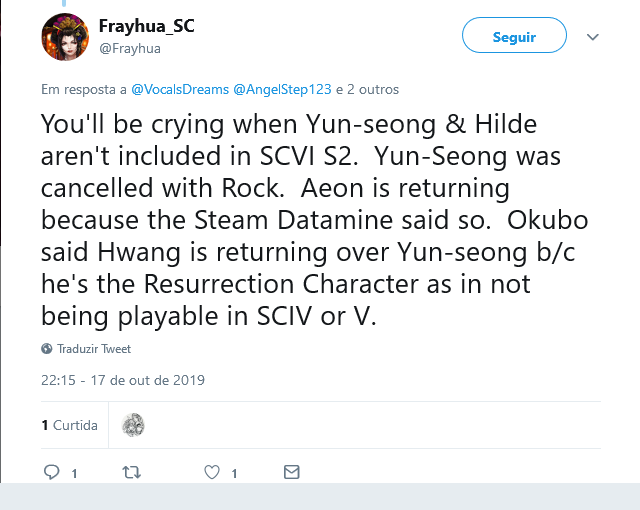 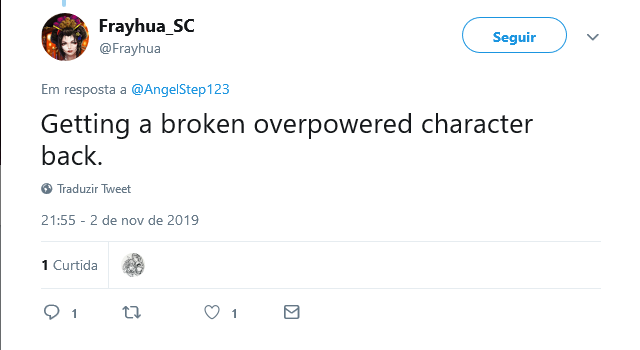 I don't see how the recent news really changes anything with regard to Li Long; I don't think there was ever any realistic chance he was going to be selected for Season Two, given only three spots are going to legacy characters and there are at least that many characters with bigger fanbases and more unique movesets. And indeed, Hilde being not only added this season but announced first reinforces both of those priorities: Li Long can't compete with Hilde, Setsuka, or Hwang (and/or Yun-seong) in that respect, and is probably lower priority for them than even Rock and Lizardman.

But all of that said, if there is a Season Three (and I'm pretty sure that's their plan, unless the bottom completely falls out for them on sales for this season) then Li Long's odds are actually not that bad: at a minimum, he is more likely than not. If they add no guests for a third season, that gives them just enough spots to reconstitute the entire SCIII:AE cast, plus Hilde, Groh and Azwel, and the three guests. In other words, by far the most comprehensive and fan-satisfying roster of any game in the series. I honestly think that could happen within the next two years.

Now, if they do that, and the new mechanics/tweaks and moves fix the pacing issues, and the netcode and matchmaking are cleaned up a little, and they improve the currently lackluster stage selection/lack of dynamism, and they continue to release CaS all the while...well I do think I'm going to have to join the crowd and put this at the top of the list for defining games in the franchise and genre. Despite its strengths and everything it has added to the formula, I've had some pretty big complaints about things that are half-baked or just plain wrong to my eye with this addition, but almost all of those areas look to improved upon--even if the possible wait for everything could feasibly stretch to nearly two more years. You gotta hand it to them: slow as the content releases may be, they are at least committing to decent long-term support on this one.

Anyway, divergence done: point is, I think we have time enough that we may yet see Li Long.

This notion of Li Long or Hwang coming back is completely ruined if Viola is the 4th slot. 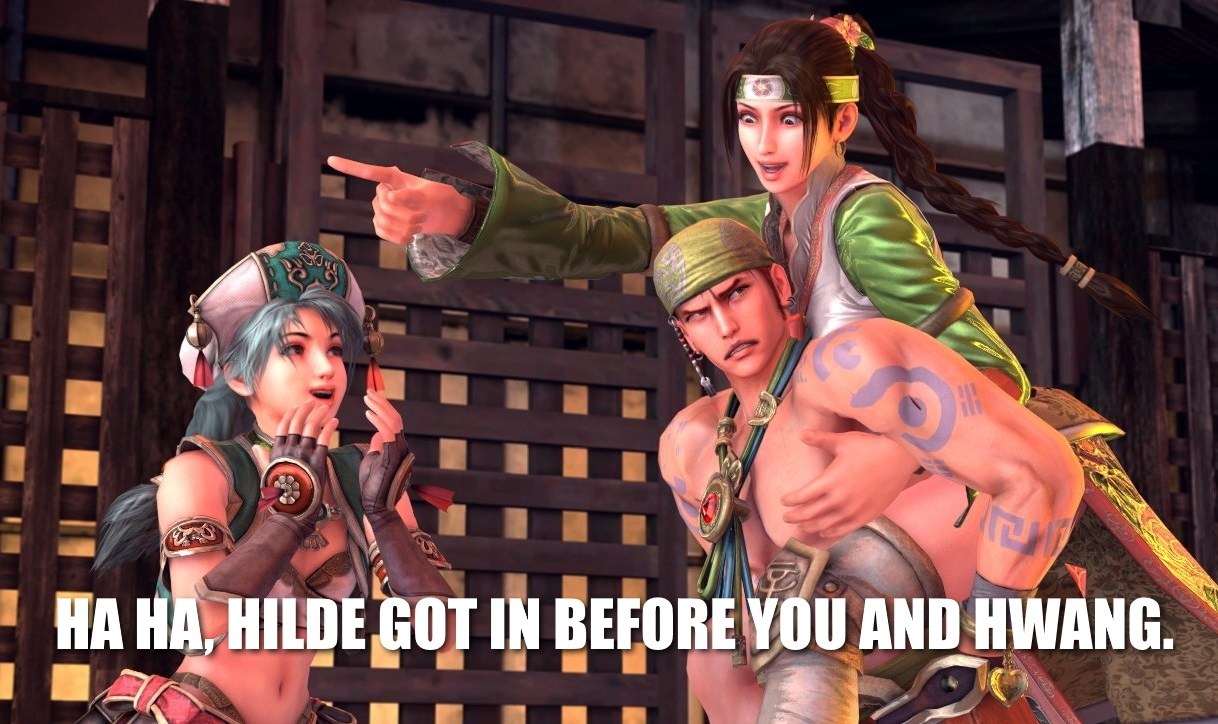 This is so sad, Alexa play Midnight Mystique 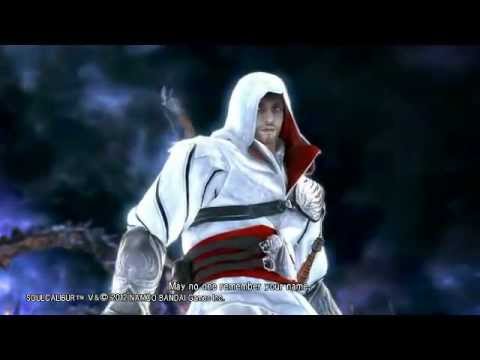 I found the 4th slot! Lesbian barbarian confirmed! Nyte is gonna be thrilled! 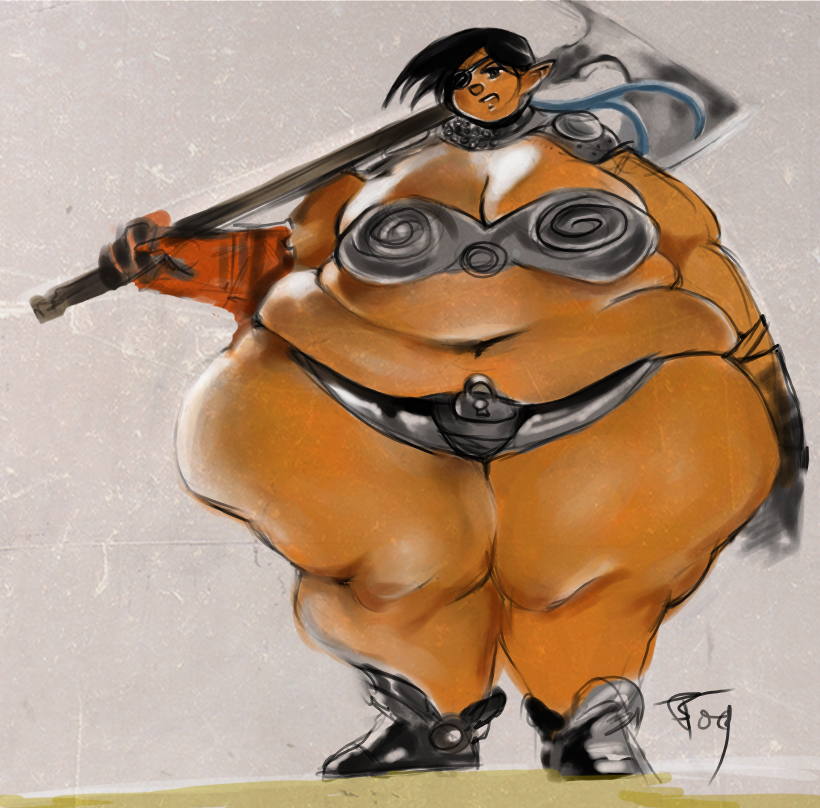