Share your self-made outfits for Xianghua here!
For edits of the base character only. Thank you :)

I tried to recreate her 1P from IV. It's not perfect by any means but it's the best I could do. 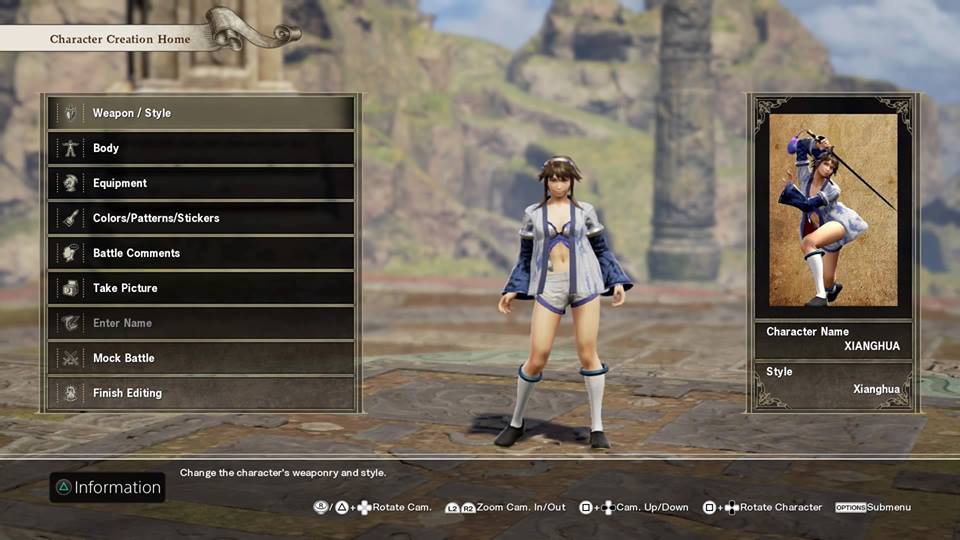 Here is a Leixia color edit 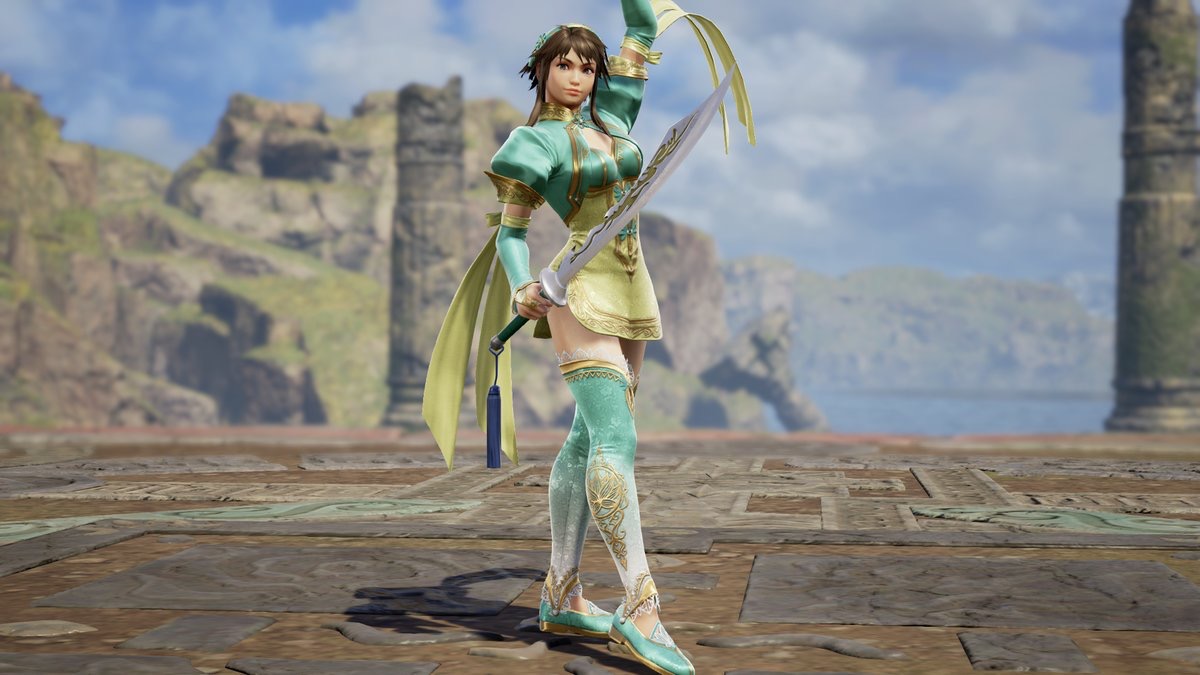 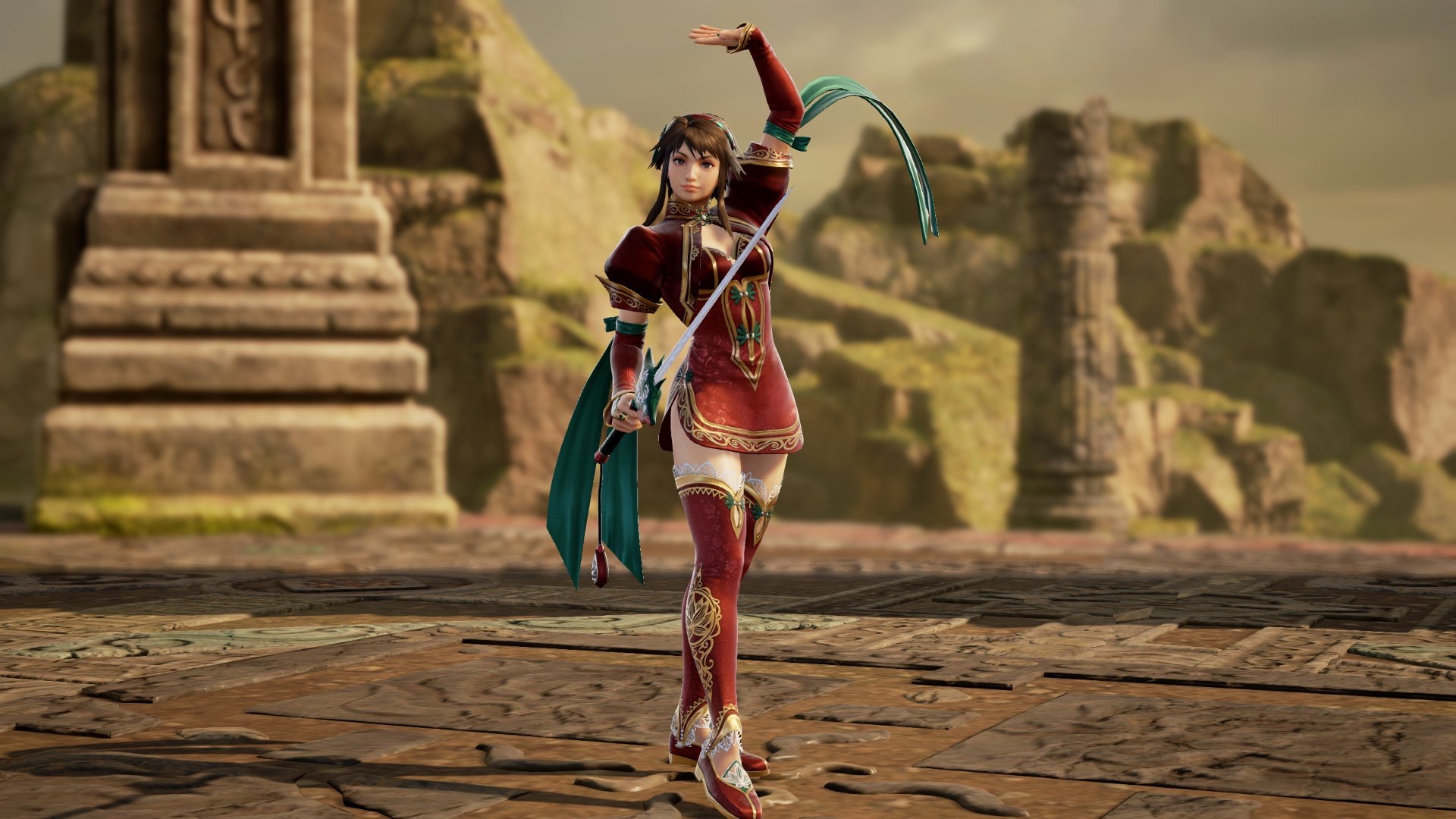 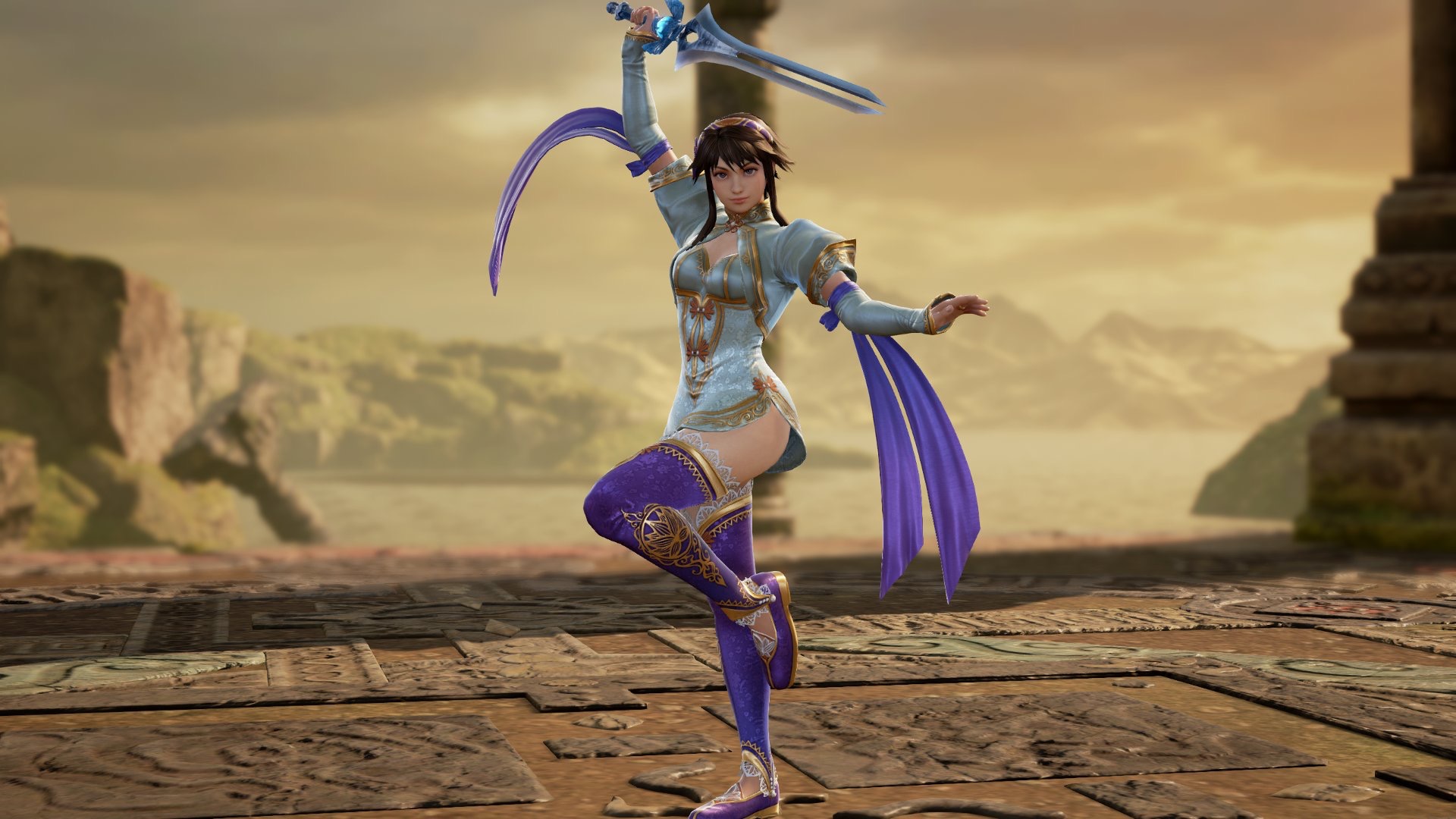 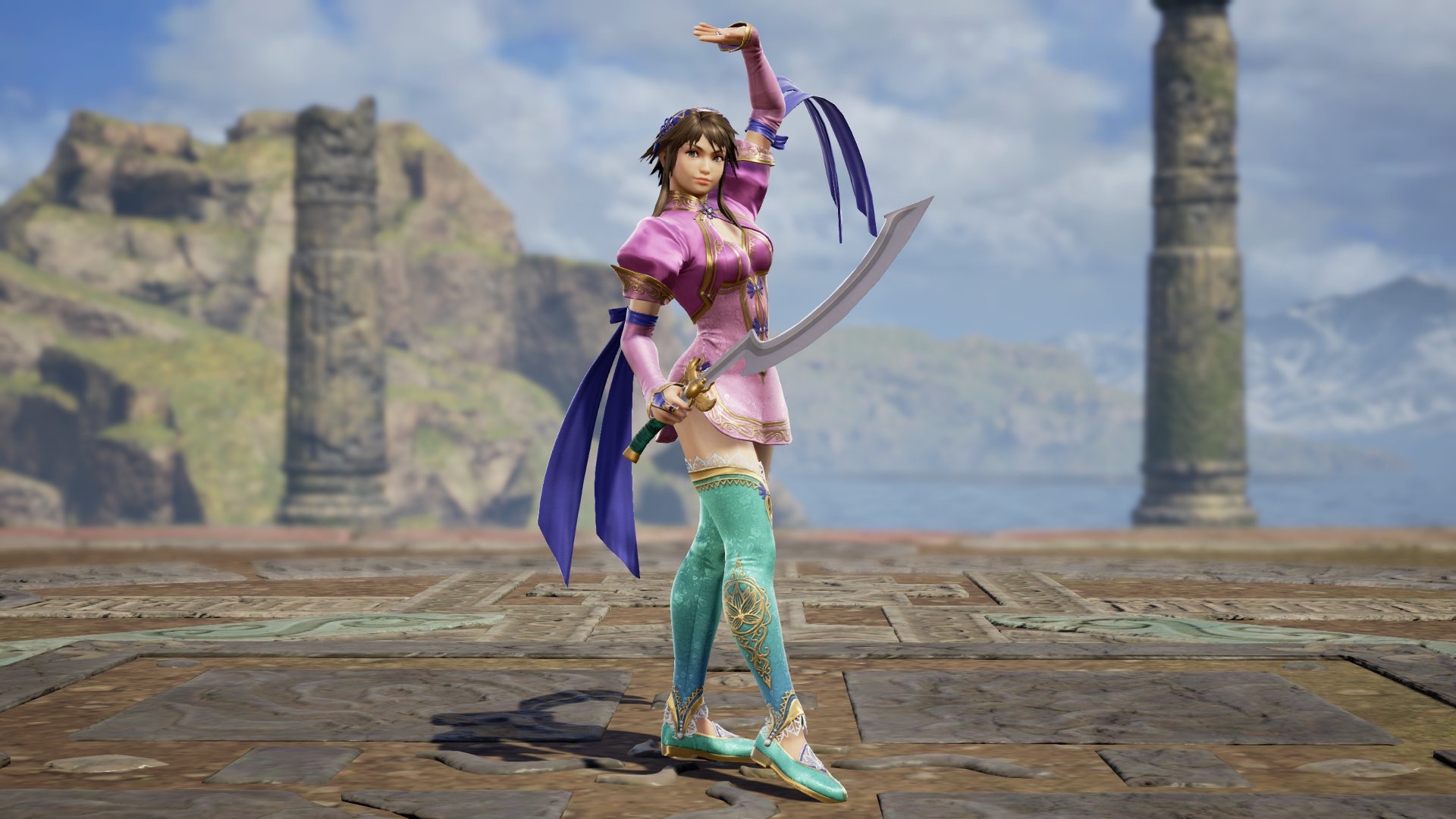 These take me back in time...aah, SCII and III 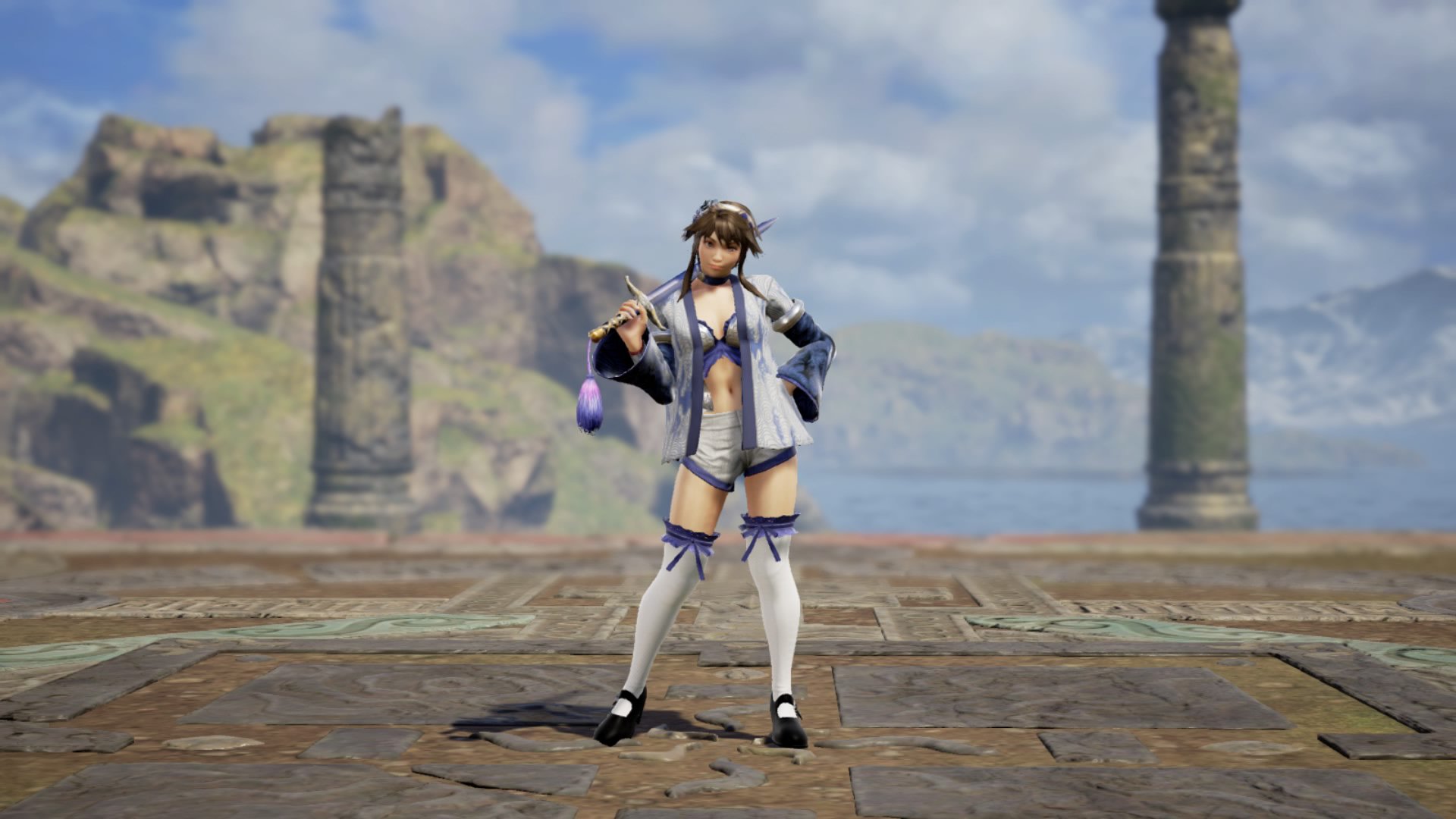 The Heavens smiled upon me with these socks/shoes. These are exactly what I was looking for but never knew they existed until just today. Those look a lot better than the version I have posted above.

Another quick and simply edit while I was first using CaS mode. I used a similar Leixia alt back in V, so I remade it to an extent here. Needs a few tweaks and touch-ups but I'll get round to it later.

A quick recreation I threw together 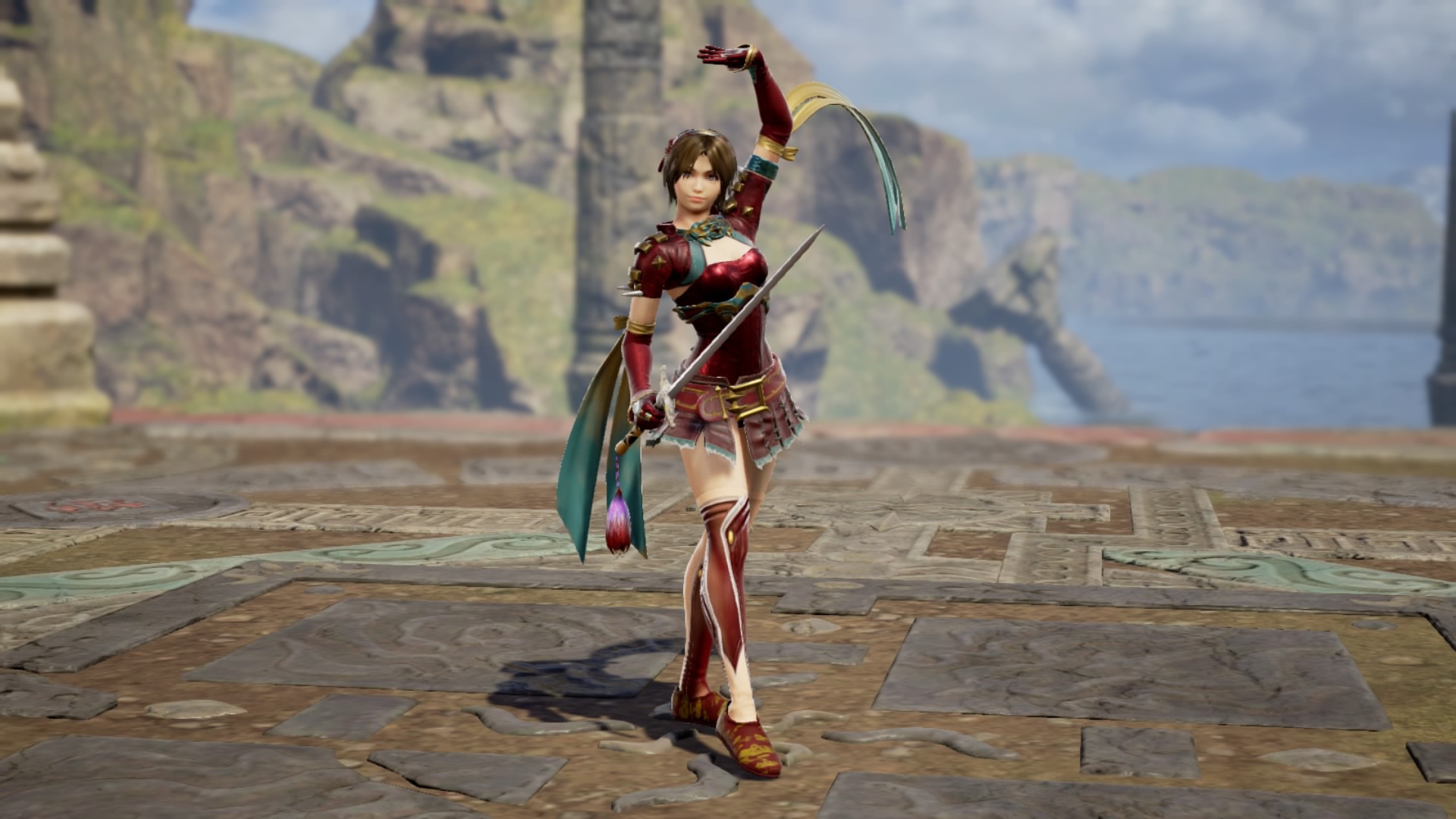 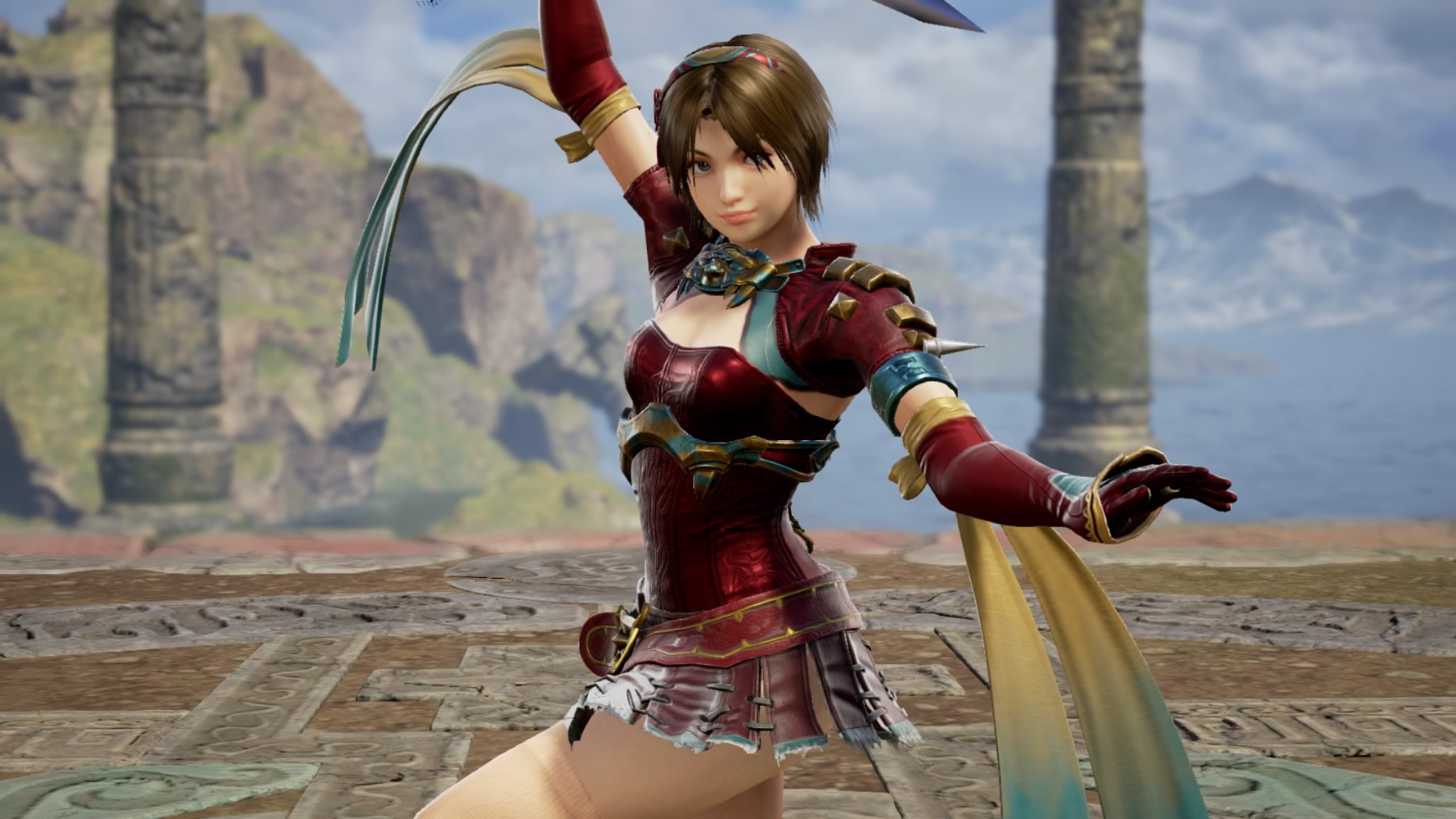 I wish we cold have used more special parts. Only three sucks because I wanted to give her double buns like chun li. 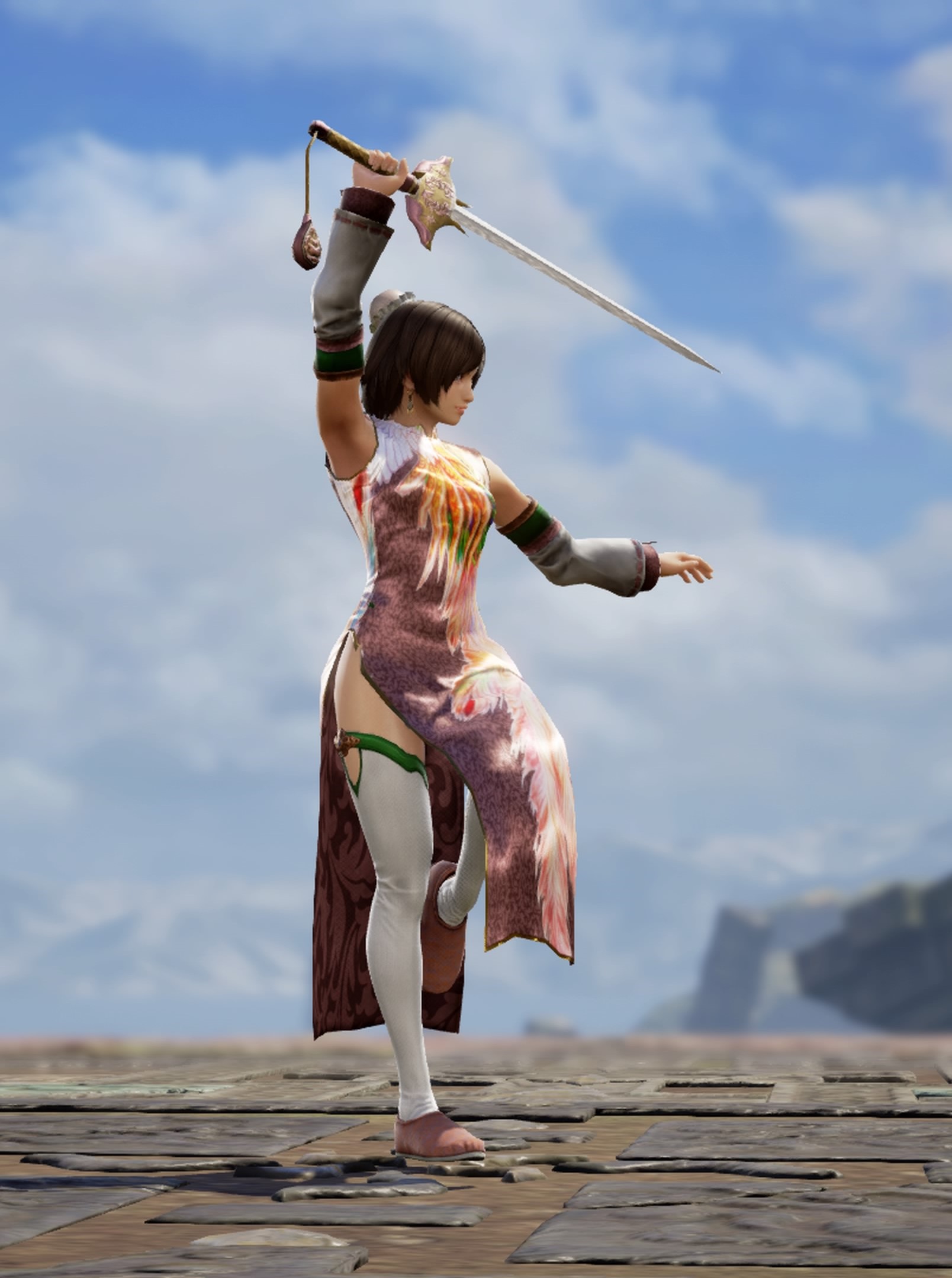 Assassinate said:
I wish we cold have used more special parts. Only three sucks because I wanted to give her double buns like chun li.
View attachment 53115
Click to expand...

Did you make the bun with the apple and two maid headbands?

Alexandra said:
Did you make the bun with the apple and two maid headbands?
Click to expand...

This was inspired by Xianghua's venerable, signature black/white 2P costumes (aka the best things she's ever worn). There's this waitress/hostess thing going on with the tuxedo but I kinda like it! 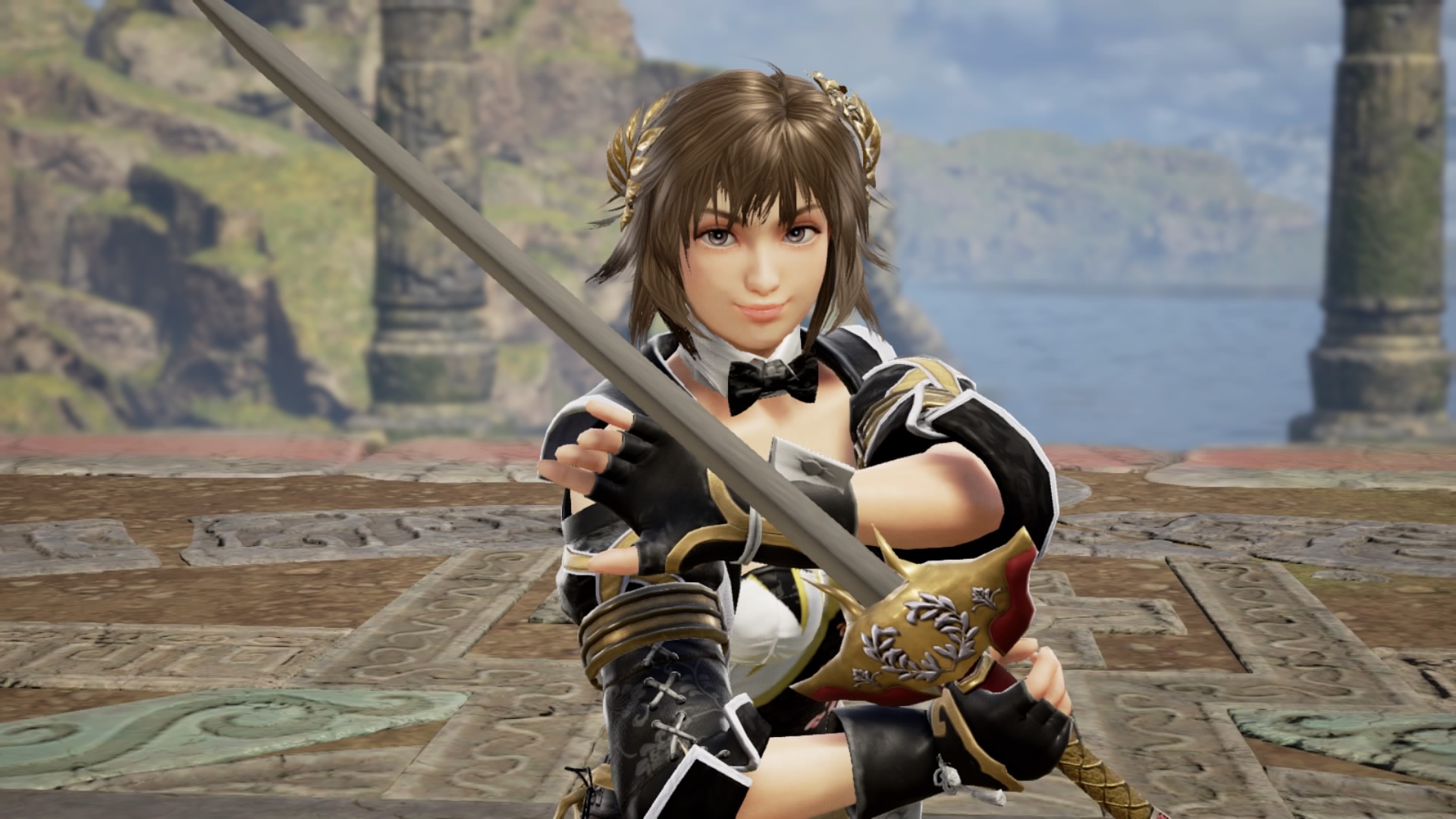 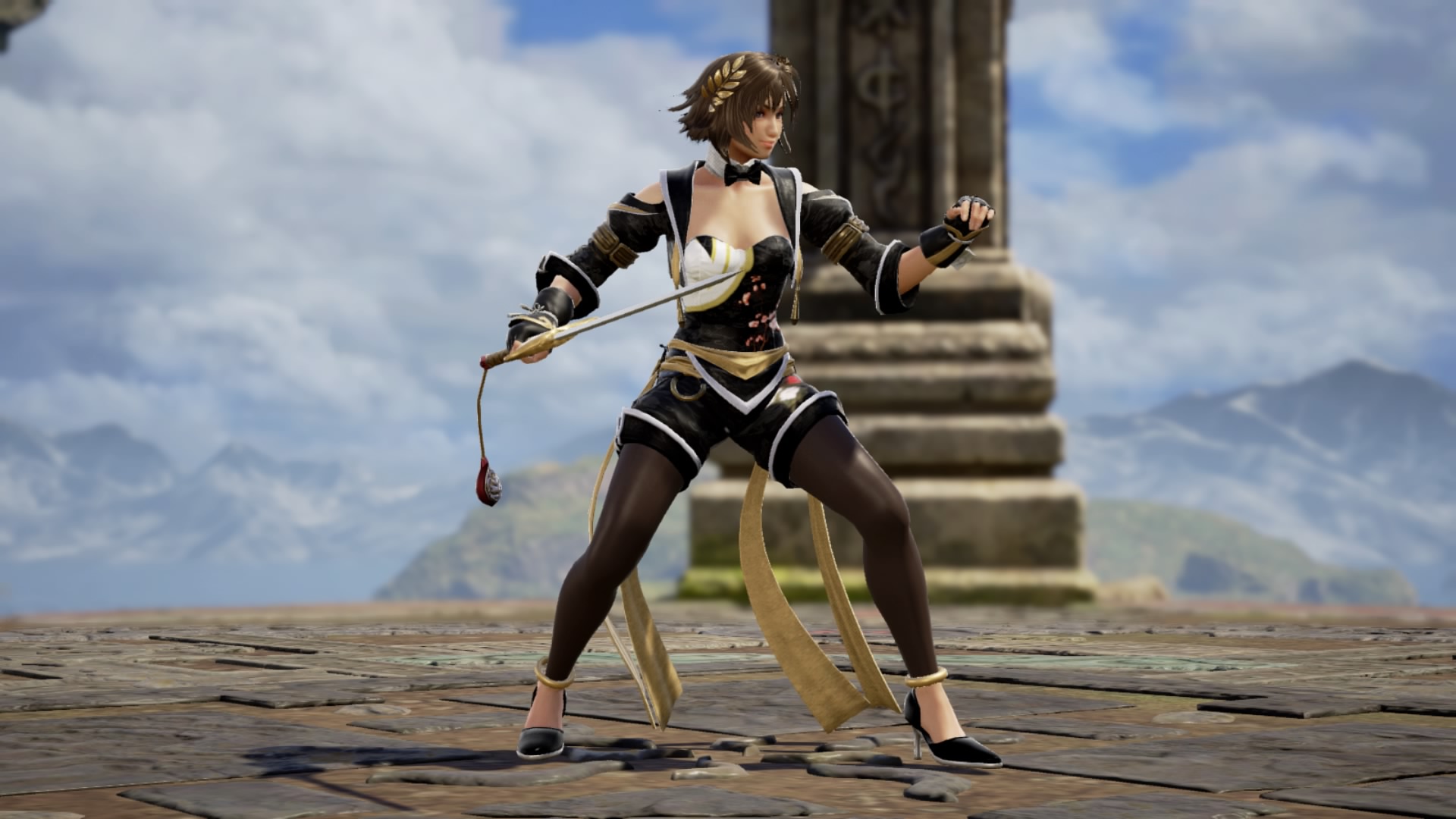 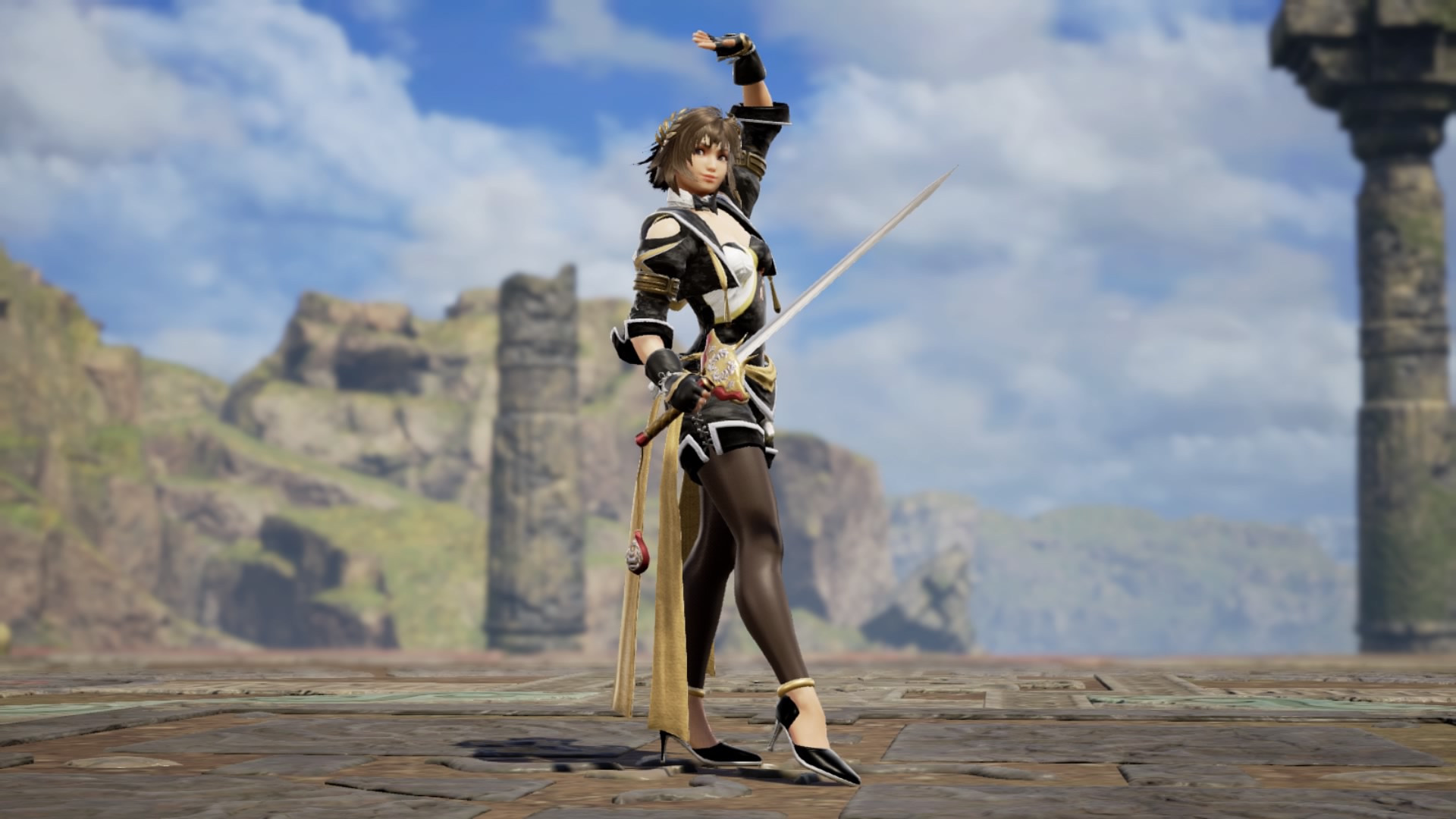 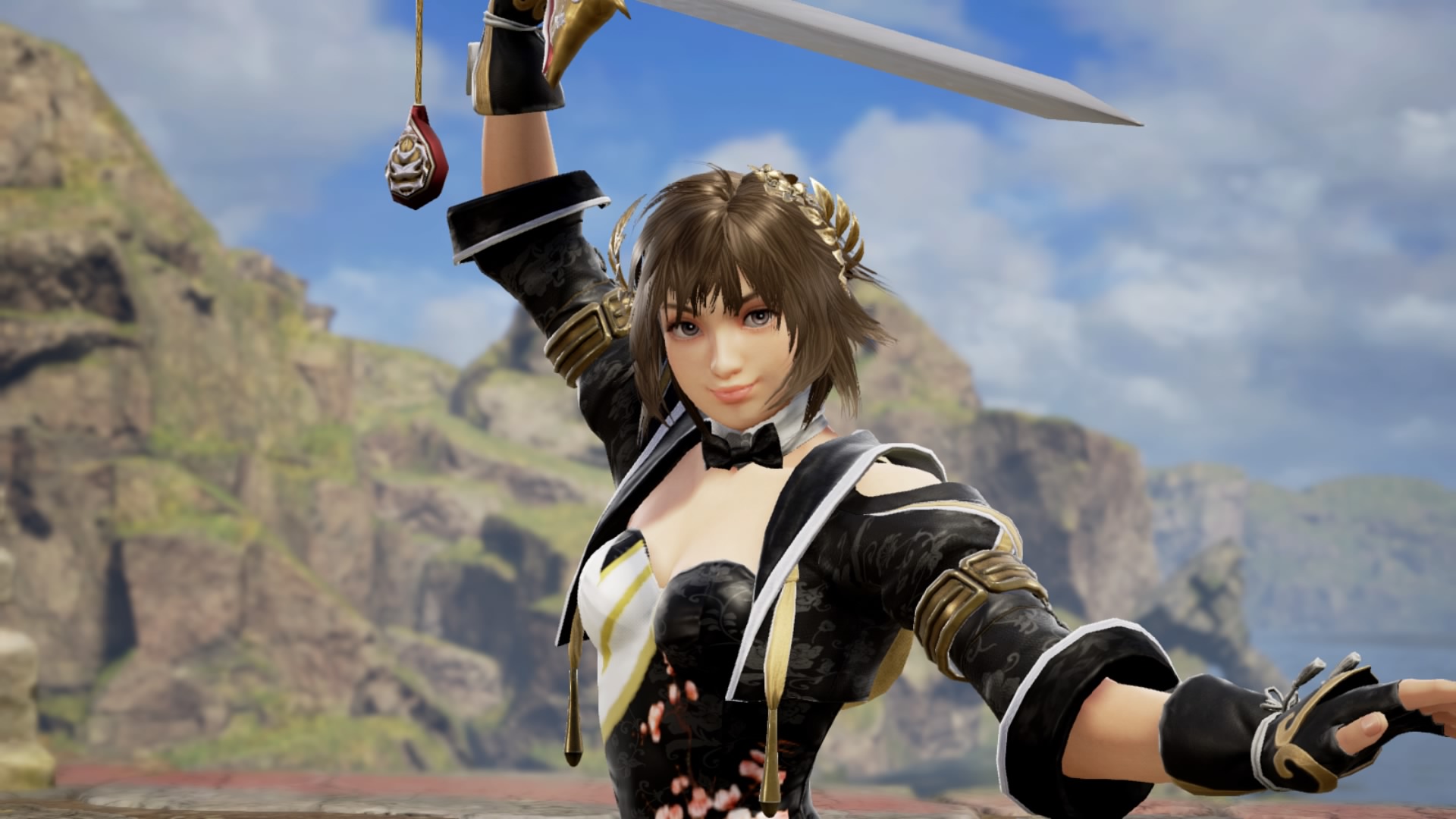 Mine is super bare bones and basic but I really like how it turned out. 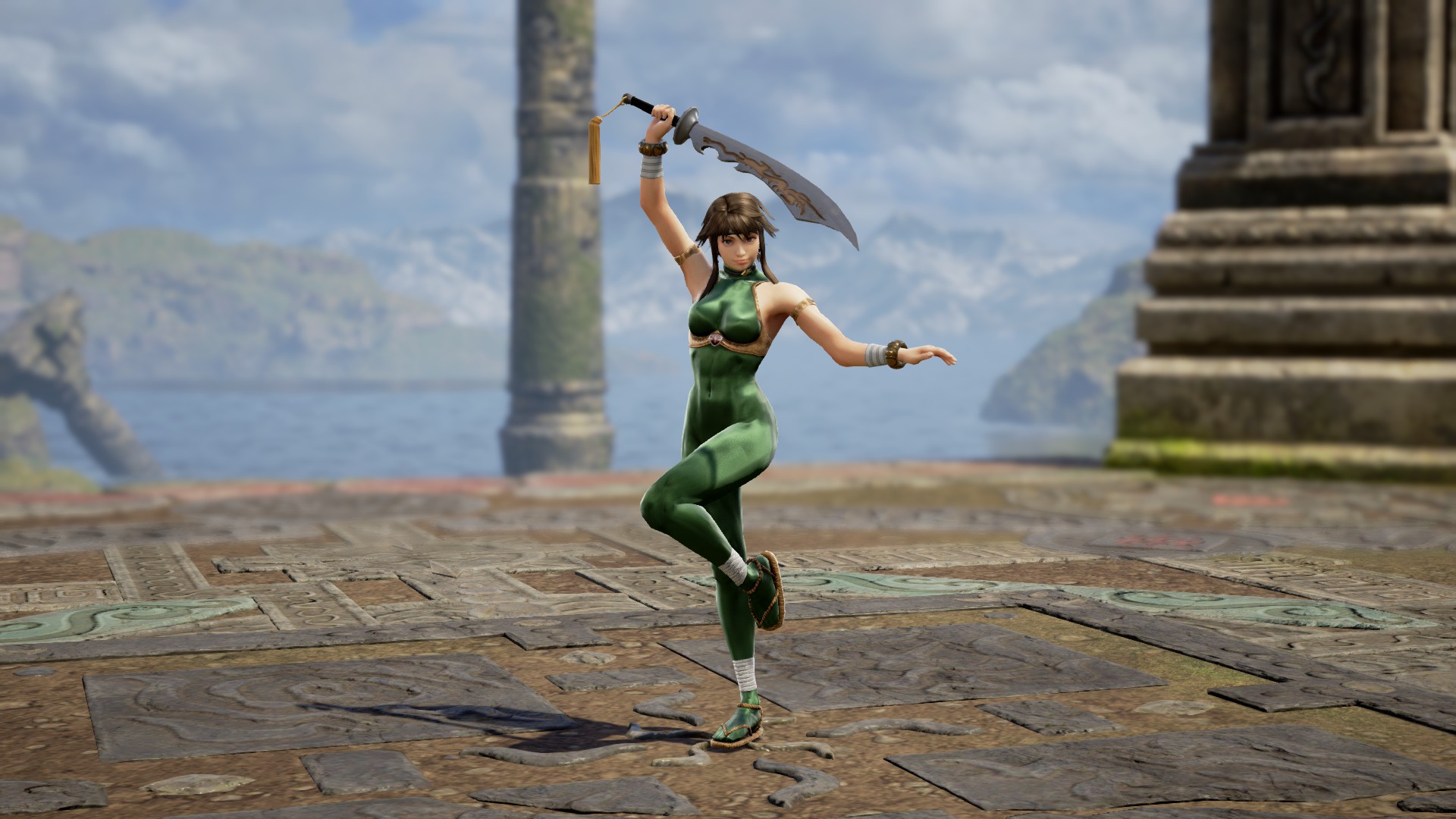 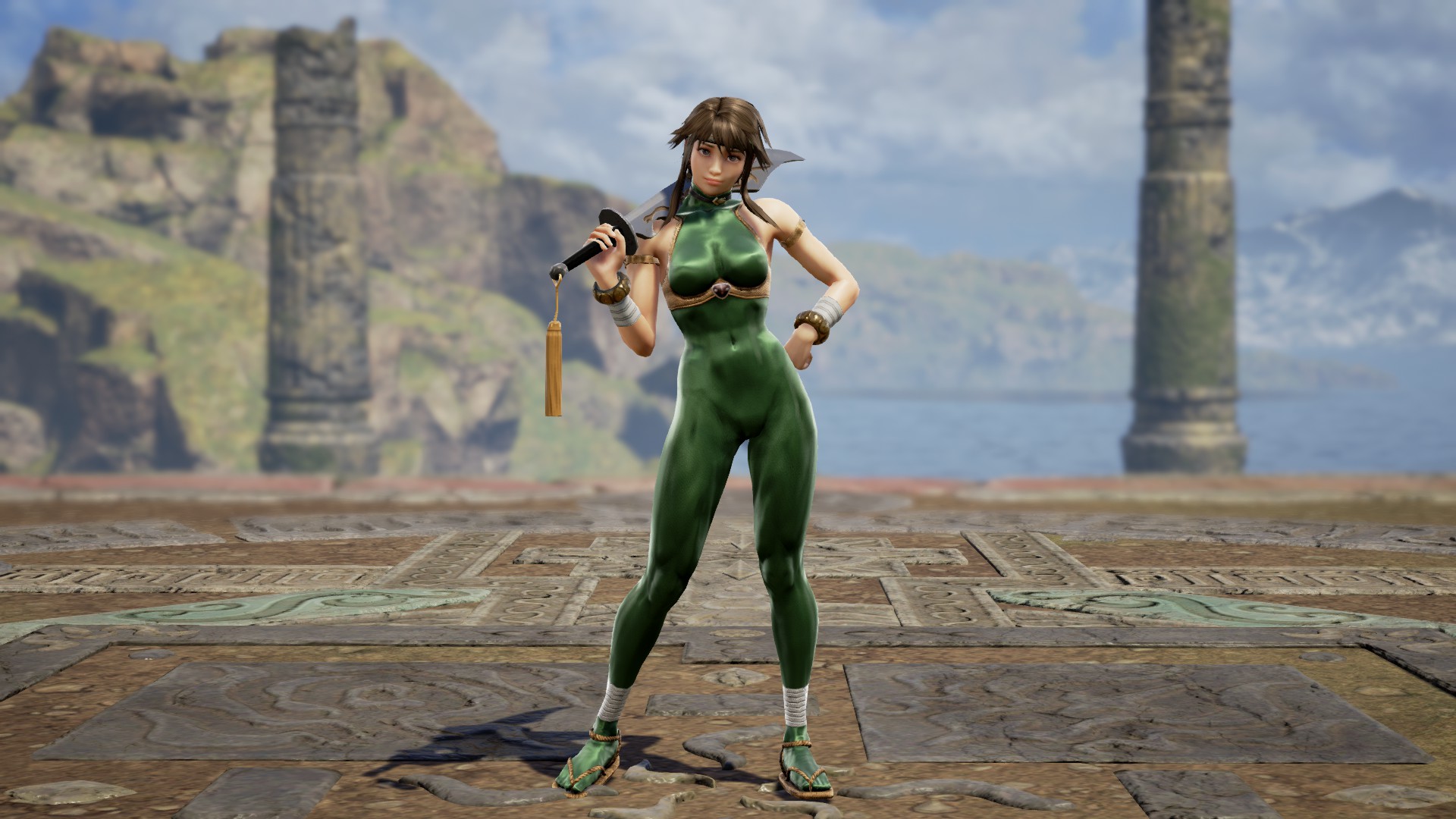 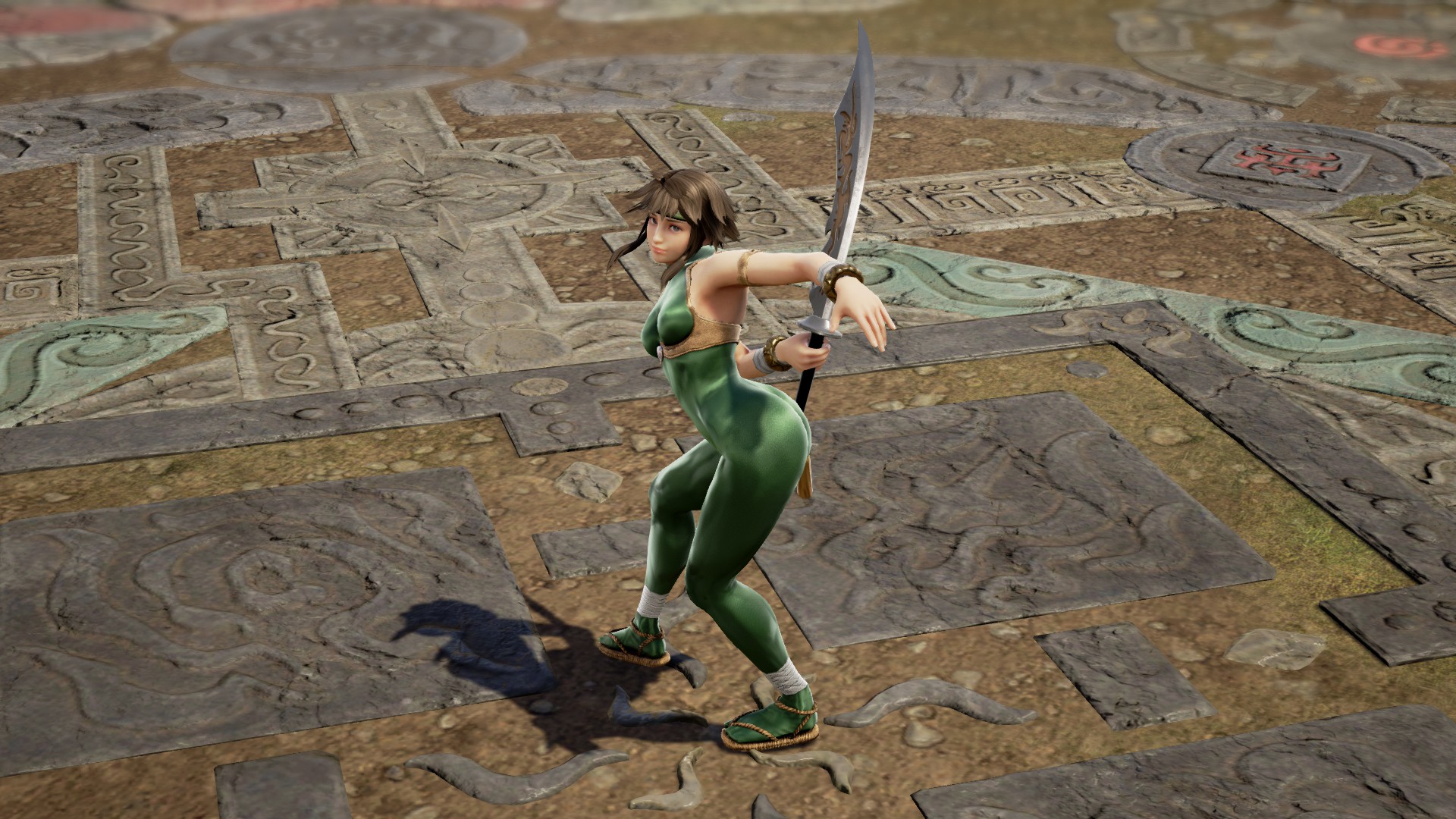 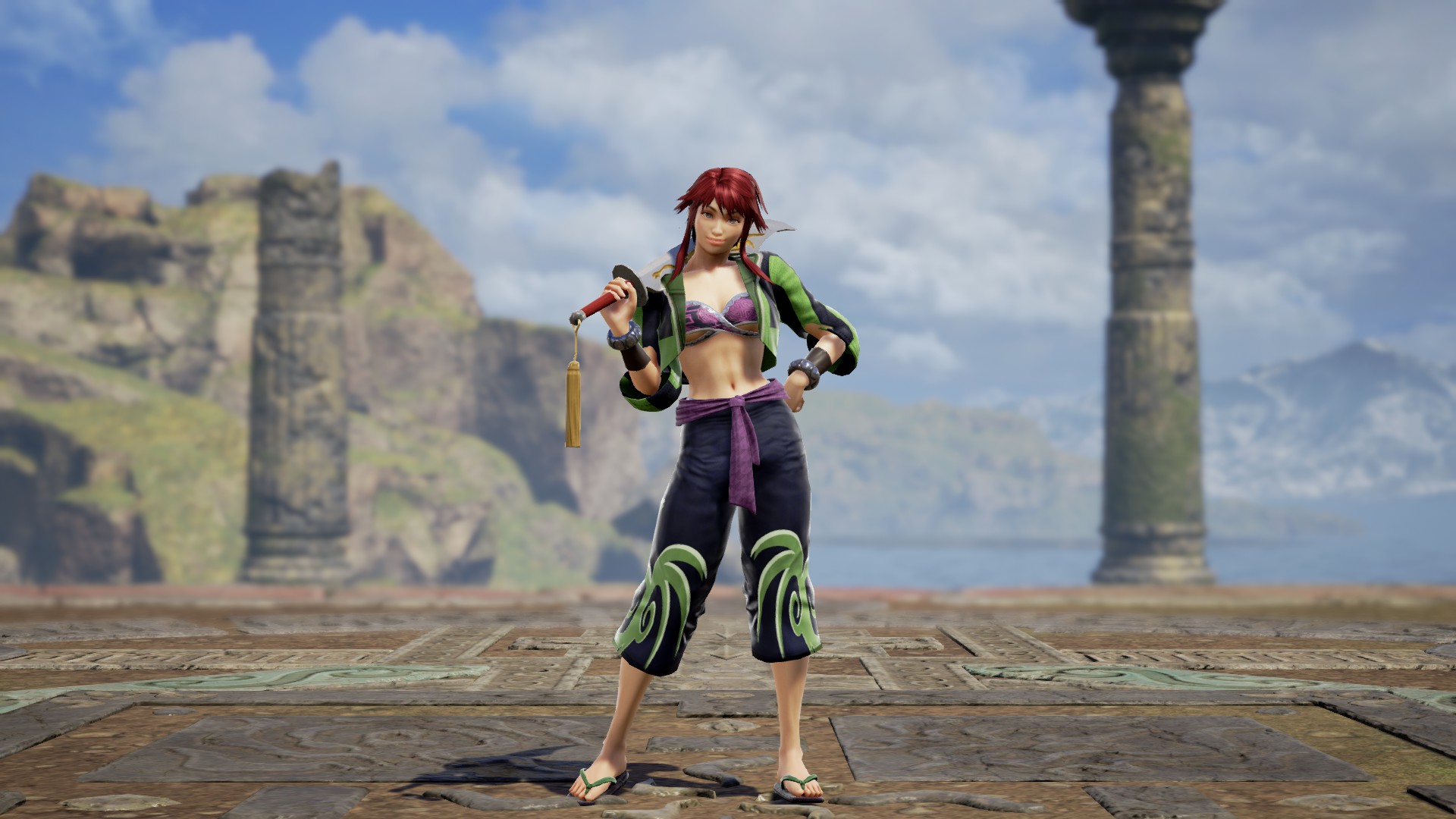 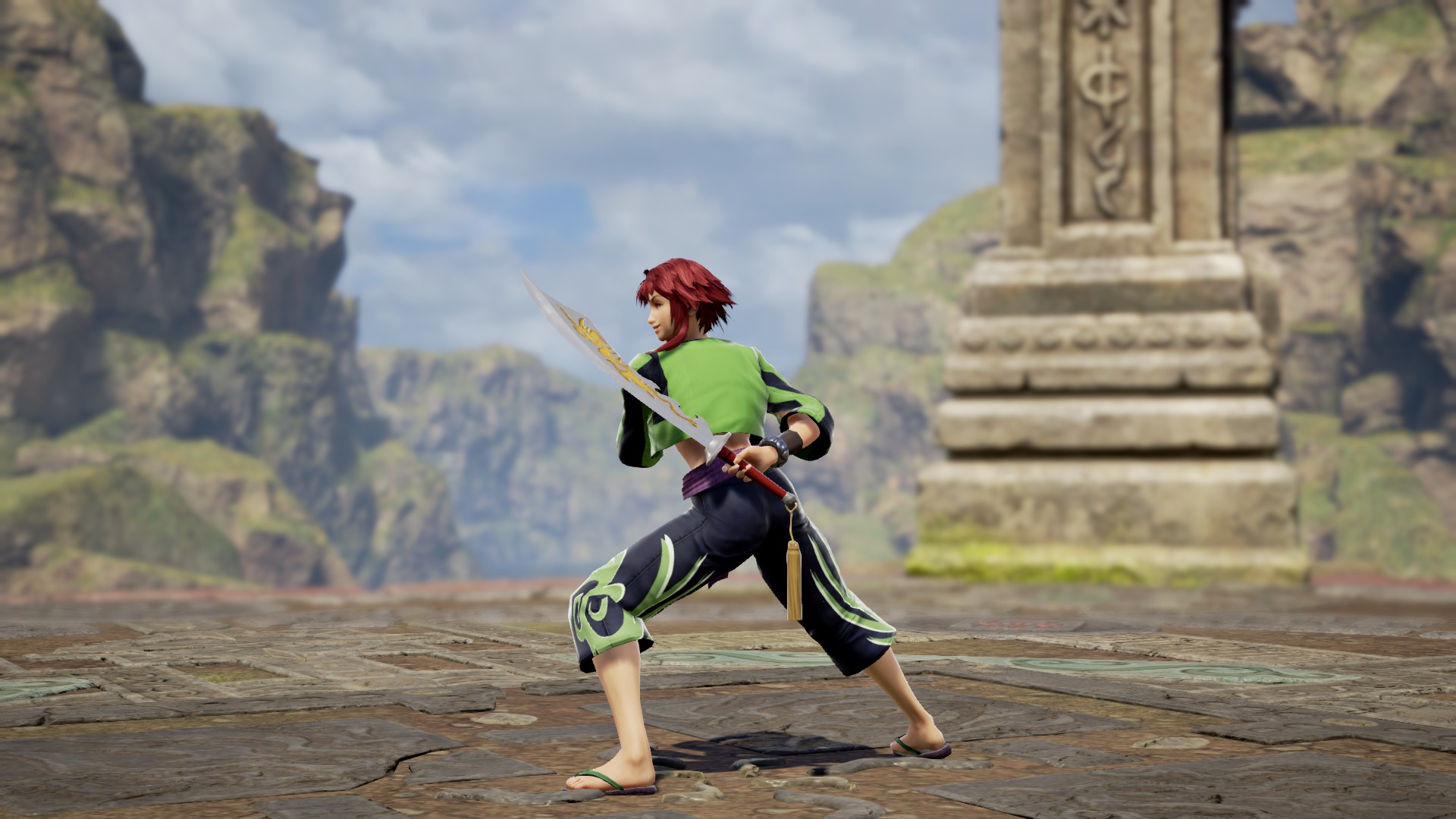 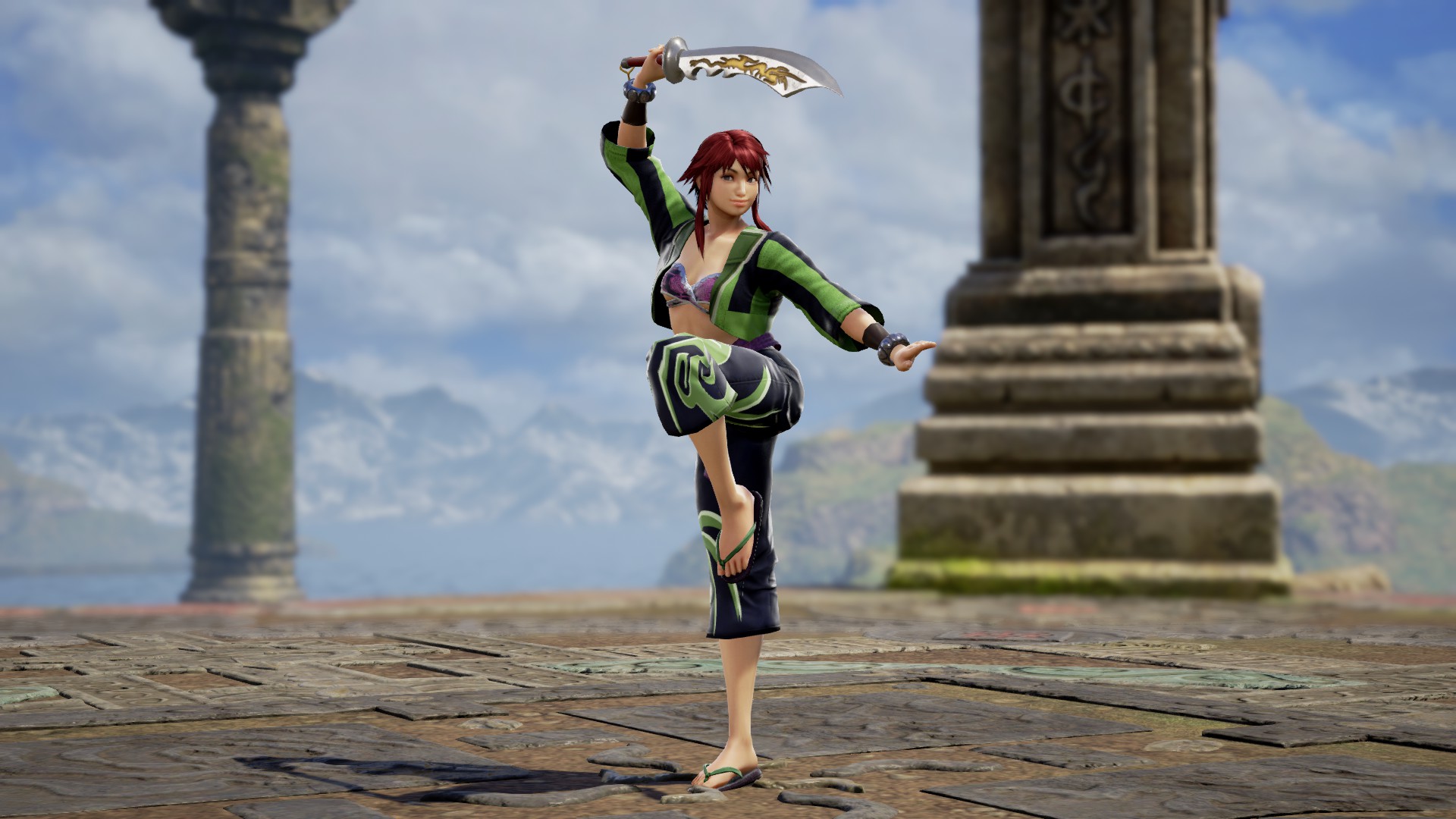 Yup, i can definitely imagine her as a tomboy. Awesome creation! :D 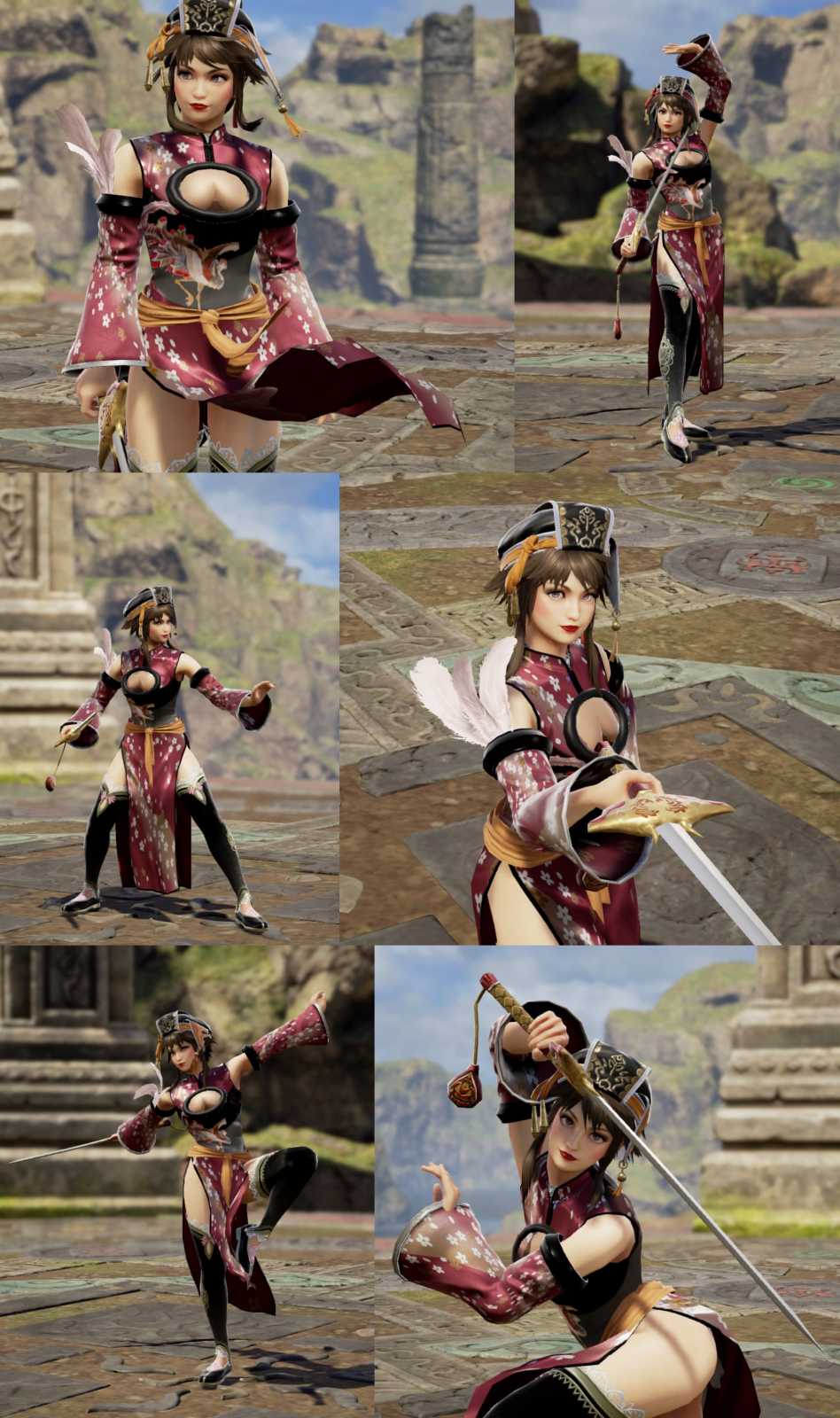 i think i see her cleavage how did you do that? Equipment Items? (ExEq)

anyways she look awesome and hottest

I think it’s the halo and pure ring combined.

I almost want to use that hack myself...

Notes: She was the hardest of the returning cast for me to decide a design for that didn't look too much like her 1Ps. SCII did some odd stuff with the characters' designs I guess since Xianghua's makeup and headdress never showed up again. I knew those elements needed to make their return. Didn't want to do another black and I prefer her in pink. I wanted her in capris, but Mi-Na already had them. The Sleeveless Unitard was another idea I had so I could give her tights but I couldn't get the legs at a length I wanted them to be at. I was trying to avoid showing too much leg until I remembered IV had both her outfits show some. I thought she looked best in shorts, but really wanted the tights too. So I compromised. Overall a combination of her SCII 1P and SCIV 2P I guess. 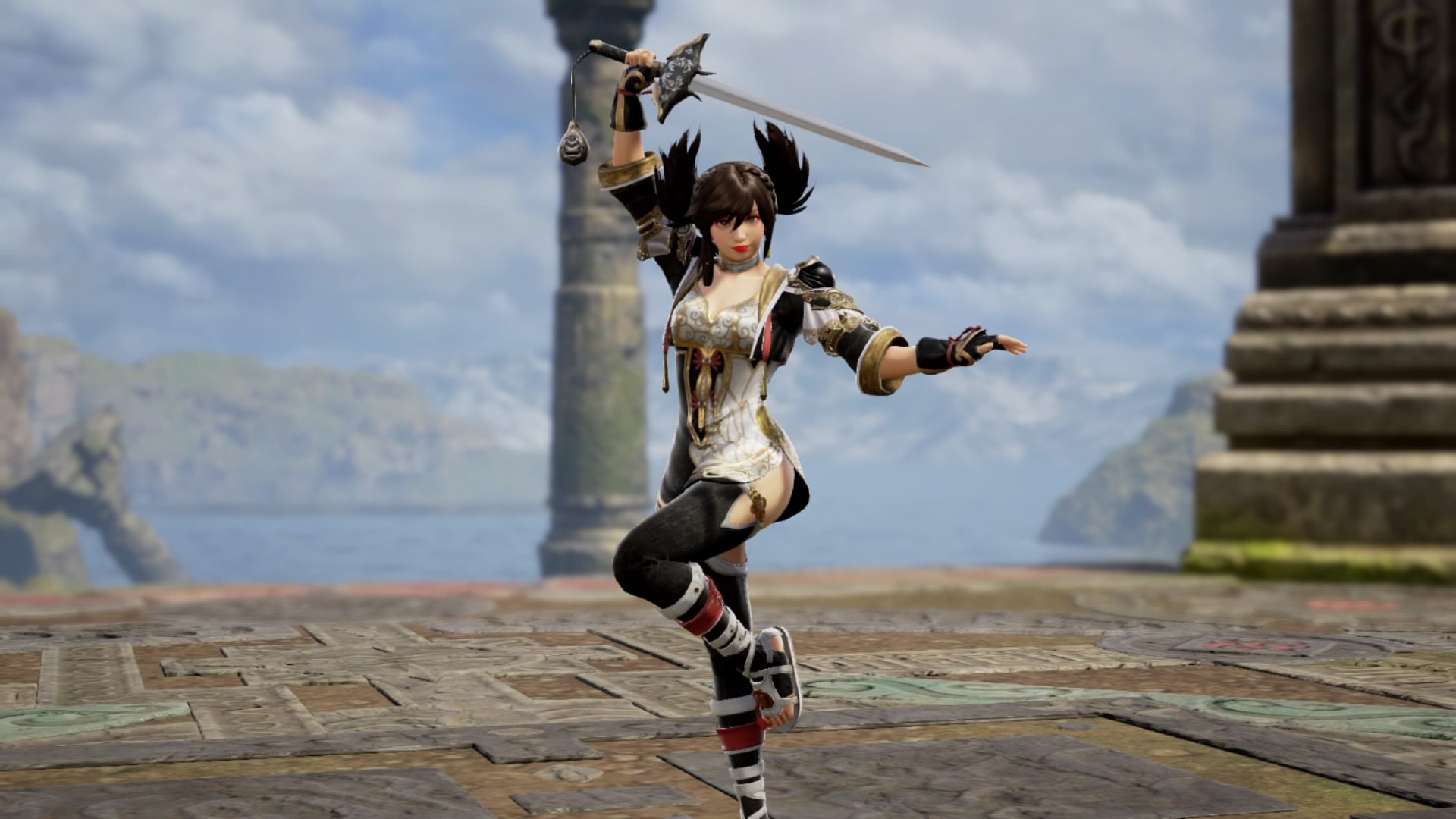 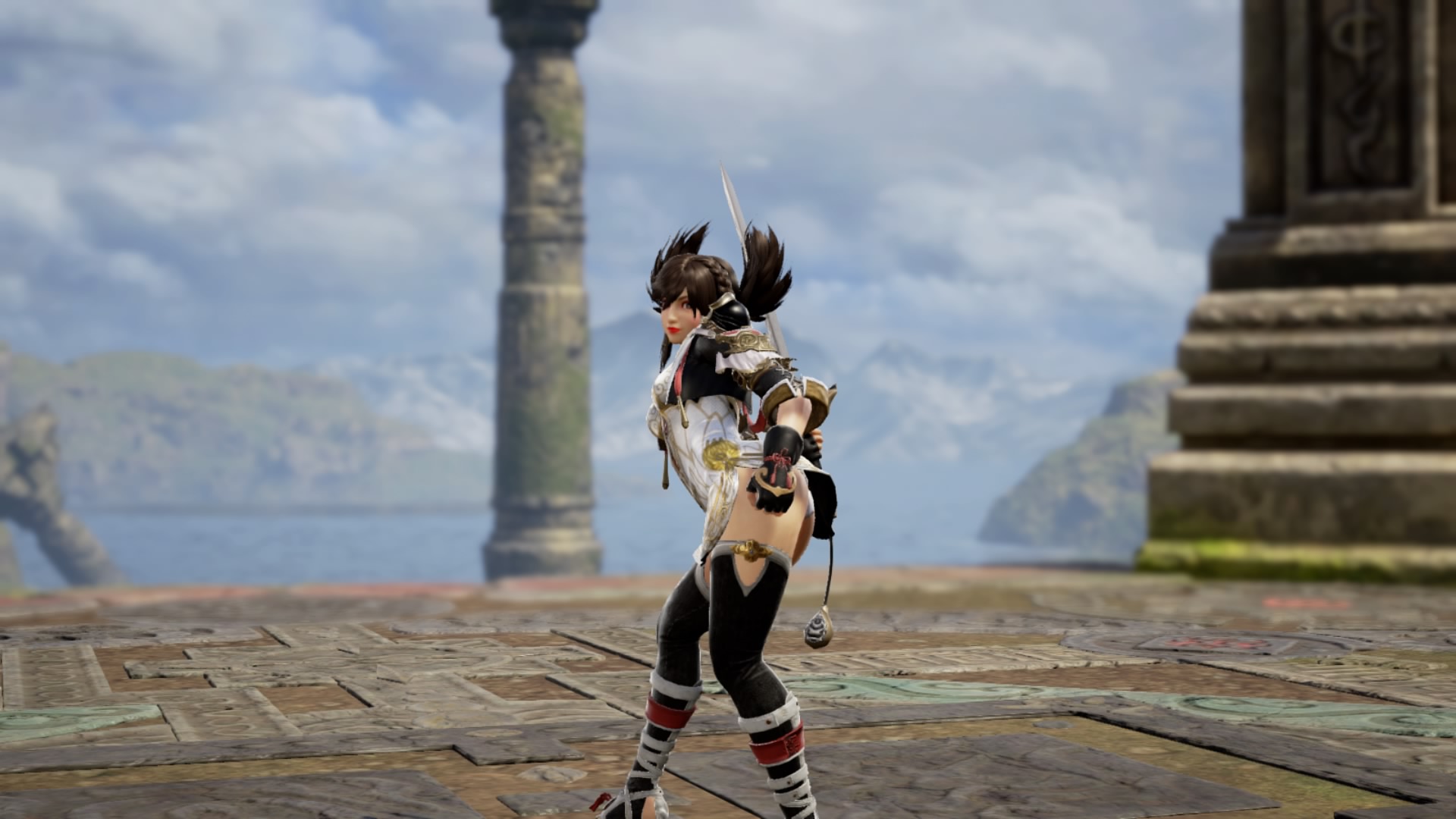 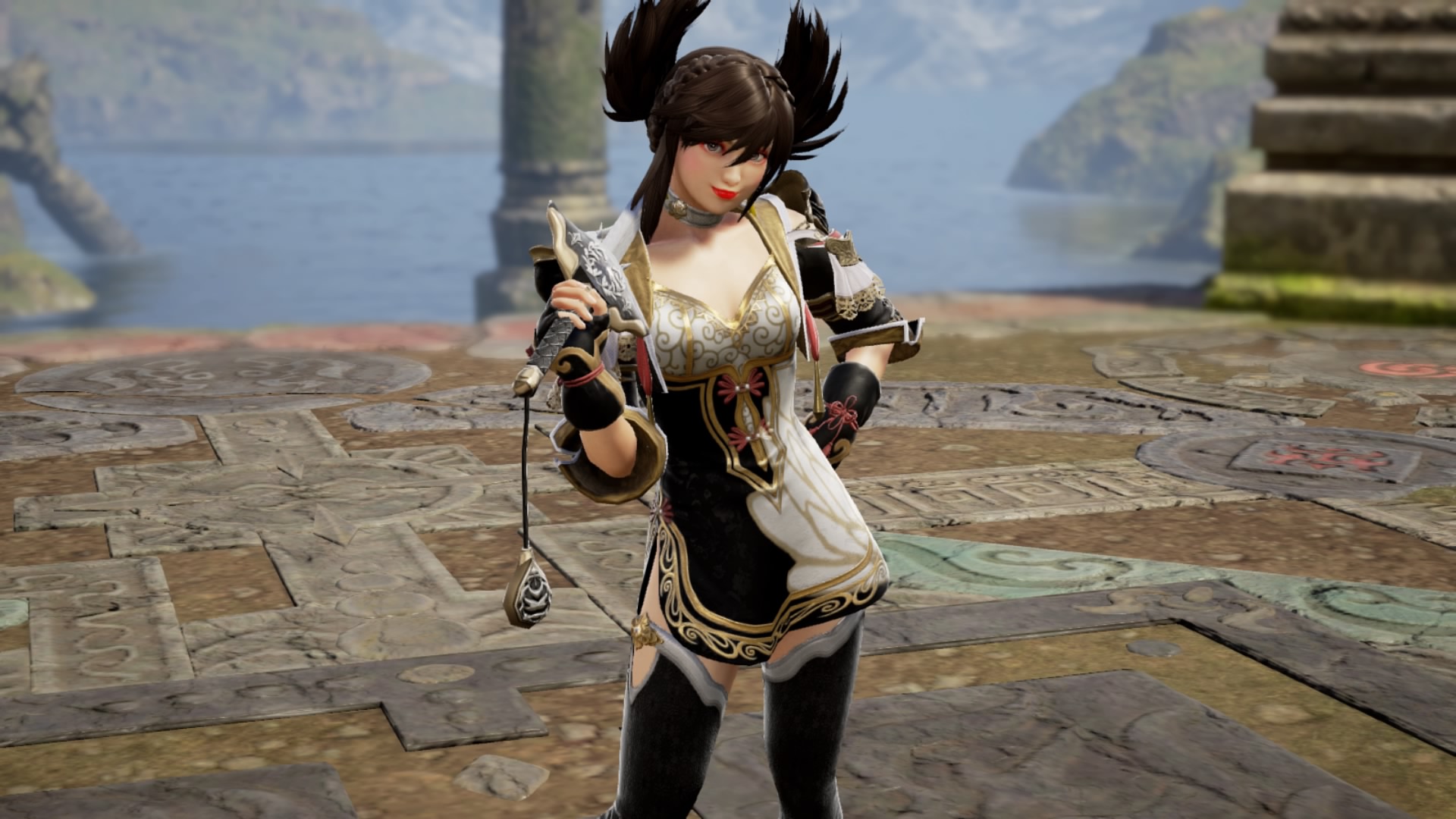