This was a fan/ concept poster I did for my student film, back in college. ^^
The CAS here was my very first in-game self that I had ever made in any video game. Or...well, the closest to my likeness at the time. XD
The student film is pretty much the origin of my own CAS. It all started with a gamer playing SoulCalibur3, who unwittingly, became involved in a mission to stop a curse that had plagued the SoulCalibur universe. You can watch the video in these links provided. ^^ 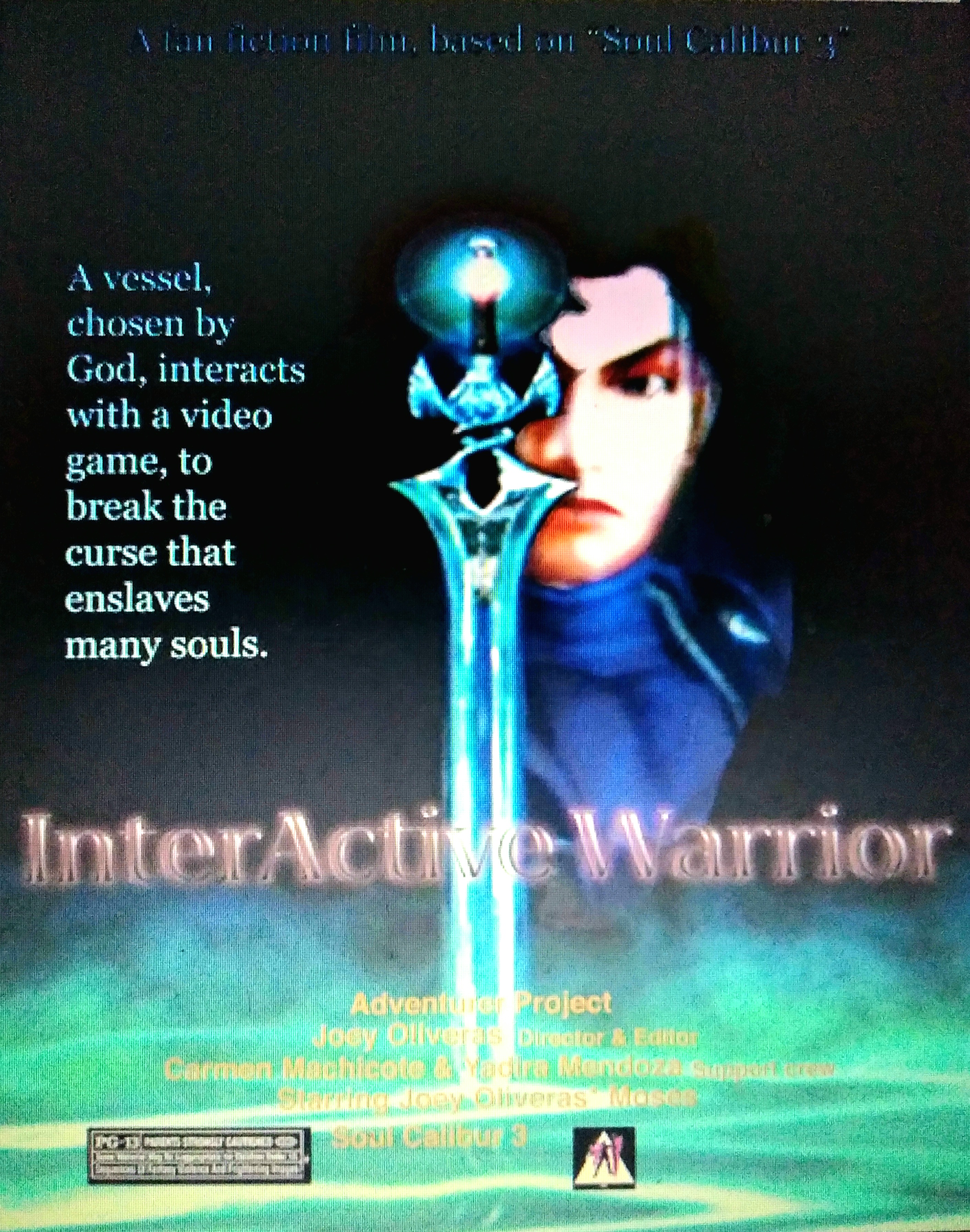 This is my second fan poster which was originally supposed to be for a fan film sequel, but due to technical difficulties which had gotten complicated, and I was never able to retrieve the footage of film that I shot from a messed up lap top of mine, the attempt was eventually scraped. I've had a history of "bad luck" with technology and have hated tech stuff ever since. I don't know what it is, but it's safe to say, I just wasn't tech savvy and patient. Alternatively, the sequel, eventually became a different media in the form of a fan comic. Which I do plan to share it here eventually. I'm just testing the waters here, by sharing my digital photo edits.

My sister and I have had a fun samurai VS Ninja rivalry throughout the SC franchise. I always mained Mitsurugi, while my sister mained Taki. And so in our CAS form, we would main the "Soul of", fighting style as well. The red headed character represent the form that my character can transform into, like tapping into an inner warrior type of thing. With that idea in mind, the red headed character uses the Sword Master style. He doesn't exactly become a stronger version though, as tempting as it maybe to include that, but rather, he simply change in appearance, and uses his extensive skills to give the impression that he had became a stronger warrior. But the fact is, he is already competent in every use of fighting style, but prefers the Samurai class. With other fighting style, he use certain aspects of other styles as mix ups, to surprise his opponents. His power spot lies in his tactical approaches.

In my fan fiction story, the indirect follow up from the fan film, takes place at some point where the siblings have eventually became multiversal agents on a mission to hop from one dimension to another in order to stop a powerful shapeshifter demon from manipulating and destroying the nature of a particular universe.

While the sequel to the fan film may never happen, at least I made a comeback in a form of a fan comic, which is actually easier to accomplish anyway, since I can always draw the scenario. But that's how this fan pic came to be. ^^ 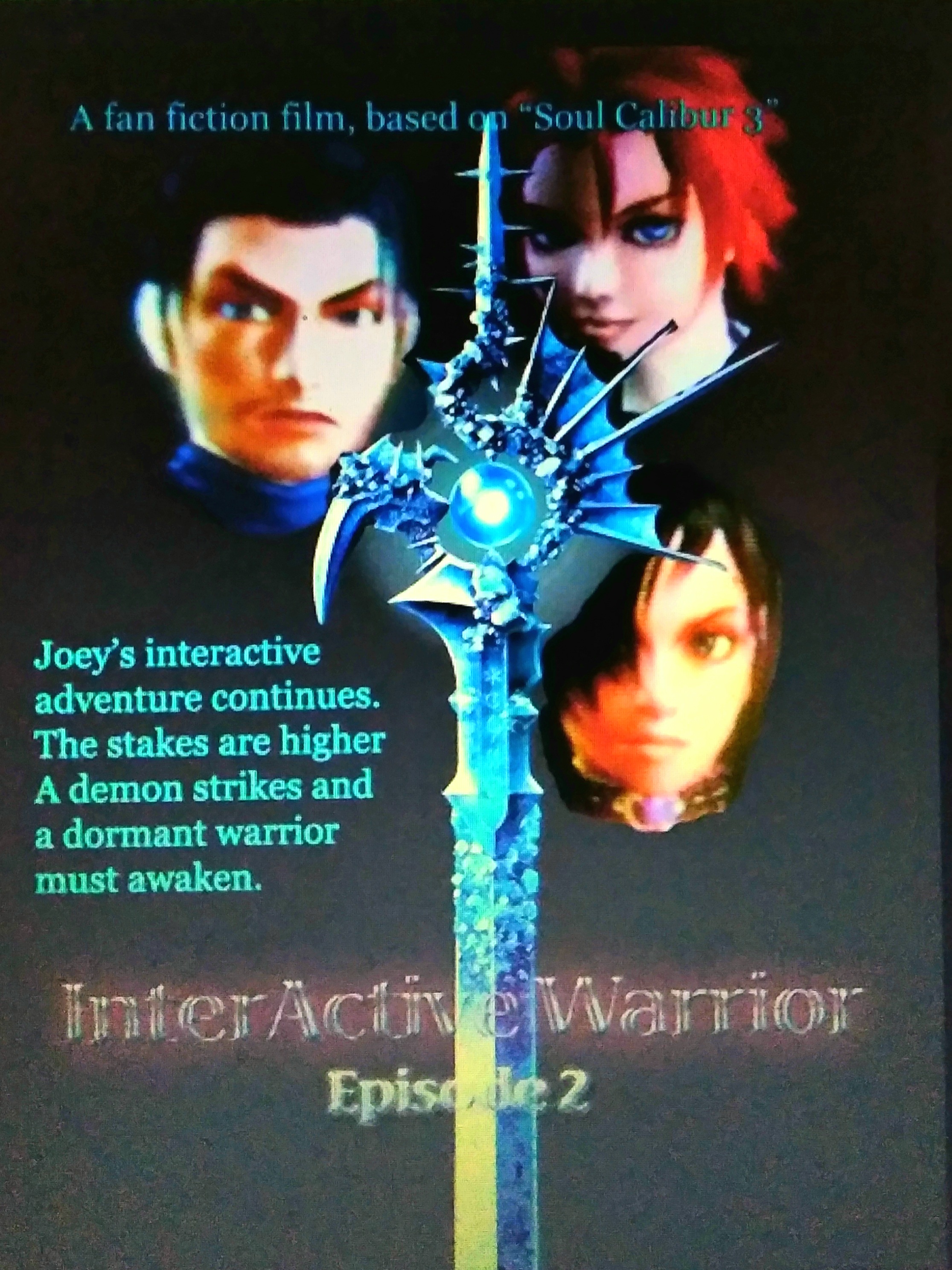