Earlier today, at the Tokyo Game Show 2010, Katsuhiro Harada dropped his bombshell and announced Tekken Tag Tournament 2 for arcades (and consoles?). Really this came as no surprise as the Tekken community has been expecting a new Tag game between every 3 core titles. While very few people actually expected an announcement for Soulcalibur V, I can already see that many people here on 8WR are a bit "miffed" on the lack of news.

I have just spoken directly with Harada on Twitter about this very subject. He has asked me not to post anything from our conversation to the public, but pretty much it has come to that Namco still needs more proof that there is indeed interest for sales in Soulcalibur V. Basically what that means is that we must continue to spread the word about the Facebook Like Petition as much as possible. Only with the direct support and power of this community will Soulcalibur V truly be possible.

While it may be true that Soulcalibur IV has sold more copies on consoles than Tekken 6 (according to VGChartz); it can never be so simple. If you look at the entire franchise history, Tekken has sold over 40 million, while Soulcalibur has only sold a quarter of that. So while 3 new Tekken games have just been announced (T7, TT2, TvSF), we may have to wait a bit more before we find out any news on the Soulcalibur franchise. Just keep putting the word out about the Facebook Like Petition and 8WayRun!

*EDIT* Harada-san has informed me that VGChartz does not accurately reflect sales in Europe; and at this point Tekken 6 is rocking Soulcalibur IV's socks off. This certainly makes sense as Soulcalibur is most popular in the US.


Now he sits back behind the scenes and runs 8WAYRUN.
YouTube | Twitter | Twitch | XenForo | Scoreboard Assistant​
eeeehhhhhh
If it's such a big deal then make a USA-only SC5. We obviously want it the most. Guaranteed profit.
hey, Jaxel, perhaps you can argue with him that three tekken titles back to back will surely cause fatigue among players. We need variety and there is nothing like soul calibur since it is the only 3d weapon based fighting game.
Ugh another Tekken. =S
I always thought the scene for SC in Europe was quite large just from looking at the scene in France.

Guess Tekken appeals to alot more casual players in Europe. :(
another Tekken really??? all he has to do is look at the sales of SC 4 to see that there is still interest in the series. Scamco can kiss my ass as i wont be buying ANY game from them unless its SC 5.
Yeah, I usually buy fighting games just to show my support, but, with the exception of MvC3 and Arcana Heart 3, I guess that's going to have to stop.


Seems I sent out the wrong signal by buying Tekken 6 to hold me off until Soul Calibur 5... Never figured buying Tekken would in turn hinder SC5's production.
Back to work guys.
Ewwww more tekken? What.......?
Im serious, is it like they lost money on SC4? Which was a very successful selling game and by no means a failure? Come on. Knew he just wanted followers.
So that makes 4 Tekken games in development... Tekken Tag Tournament 2, Tekken 7, Tekken vs Street Fighter, Street Fighter vs Tekken (granted this one is being done by Capcom and not Namco, but still)...
Maybe SCV after all of those games? Might happen. Might not.
well...Im hype for Tag2(unless they severely fuck it up). Fuck the rest of the garbage.(T7/sfxt clusterfucks)

Soul Calibur 5, you'll happen one day. And hopefully, time will be taken to make you above and beyond great.
Pfff... are they kidding us? 4 Tekken announcements, but no SCV news? Well... Anyway, how many people do we still need to sign the petition?
Well, another thing that I'd like to add is coming from Mr.Harada's Twitter. That might give more hopes, but after reading this news I can't be really sure about what it can imply... Anyway here it is:
Harada_TEKKEN It is Sunday today. See. Our office boss standing...and he said ................. ........ http://twitpic.com/2pxfcq

Does that mean that we have to wait for something big today?
It Lacks of news...just a joke or a game...Mmmm I dont know...Too many Tekken annoucement means too many project that means too much money invested by namco that means less money for SCV for the next 2 years that means...8WR brothers...Fuckyou...Signed Harada San....
well...um...string me up here...but i LOVE tekken. also tekken 6 is garbage. here's hoping that TTT2 will scale damage better and ditch that fucking rage system.

why is everyone mad?

this can be a GREAT game!
obviously harada is a twitter troll
yimaxi But i Like that a bunch of tekken games are coming!It will boost tekken`s popularity and a lot of fans wanted TTT2!And actually though After scbd`s plot(besides nightmare becoming good)Nothing really happened that changed the story and chars are still doing the same missions or their objectives kinda boring actually. 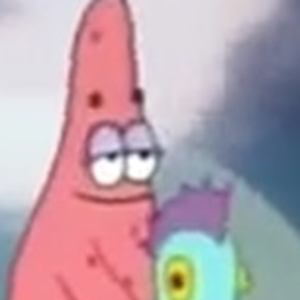 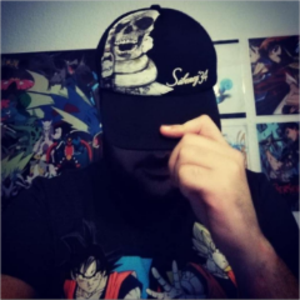 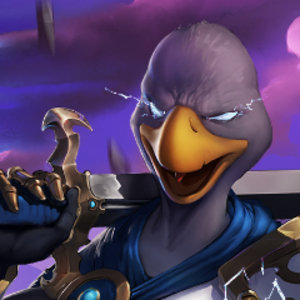 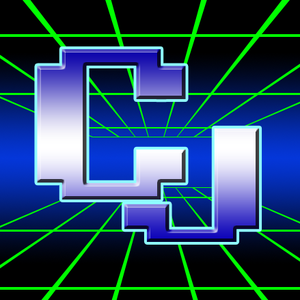