Cass has never been serious

She is in comparison to Dampierre. From what I remember of her fighting style the only outlandish attacks were her butt attacks.

That reminds me, does anyone else suspect her CE is going to be a butt attack?

Nyte said:
That reminds me, does anyone else suspect her CE is going to be a butt attack?
Click to expand...

I would like something more ferocious and acrobatic for her CE ( like Omega Pyrrah).
And of course 2 or 3 butt moves Hehe

Foot said:
Cass has never been serious
Click to expand...

She was pretty serious in her SoulCalibur IV ending. And I imagine she would have been hardened even further after spending seventeen years in Astral Chaos if she had made an appearance in SoulCalibur V.

@Soul we need your Fu-Ma powers.

It's at 9AM PST so that's good. Hope I can catch it when it's being aired.

Foot said:
Cass has never been serious
Click to expand...

In her personality, maybe, but in design (outside of her Critical Finish in SC4), she is just as serious as anyone else, including Pyrrha, I don't get why Pyrrha got mentioned as "not-serious", her style is supposed to be the sword and shield moving on their own, even though that wasn't explained in SC5's shitty story, so she has an actual reason to keep begging and crying, contrary to popular belief. Dampierre, on the other hand, is completely different, as he is meant to be a weak joke character with stupid moves, he is designed to not be serious in any way.

Macaulyn said:
In her personality, maybe, but in design (outside of her Critical Finish in SC4), she is just as serious as anyone else
Click to expand...

Indeed, while clearly "serious" is a pretty subjective term (and I'm not exactly sure it has any place in talking about the Soul Calibur cast, but we can put that question to the side for the moment), I would still class Cassandra's movestyle as pretty brutal and dirty. She's always checking that shield into the stomach or someone's face, or slamming the toes of her adversary--her motto is clearly "whatever it takes", and I always thought of her as the less elegant, more direct and even vicious variation on Sophitia's style.

I mean, I suppose in a game where everyone either attempts to put a sword through the midsection of their opponent or else cave in their skull fifteen times in one round, all styles are pretty brutal, but some still stick out for the lack f---s given by the character in terms of going for the jugular--Cassandra always felt like one such character to me. Yeah, they did get a little carried away with the butt moves in IV, it must be said, but even that started as hip checks, which is a genuine close-quarters fighting tactic. Anyway, to bring things back around to the comment that originally got this ball rolling, I also hope they don't try to reinvent the wheel with Cassie. I'm already worried about what may be going on with Amy in that regard--actually, I'm really hoping to be reassured by the stream tomorrow in that respect.
Last edited: Mar 11, 2019

Rusted Blade said:
I'm already worried about what may be going on with Amy in that regard--actually, I'm really hoping to be reassured by the stream tomorrow in that respect.
Click to expand...

Only 4 hrs to see a preview of some of Amy new SCVI stuff like her Abandonment Level.

Frayhua said:
Only 4 hrs to see a preview of some of Amy new SCVI stuff like her Abandonment Level.
Click to expand...

I'm kind of most worried about that of all the changes, honestly. I feel like Amy already had a niche--reel your opponent in with feints fake retreats and then punish them by beating them to the punch, plus a high pay off for those willing to learn the intricacies of her combos and mixups. I really wasn't hoping for them to redesign her drastically, especially after a long absence, and I'm concerned that the tradeoff for this new gimmick of hers is going to see some of her better legacy moveset and/or her general speed hurt, in order to accomodate it. I'm really hoping 'abandonment' is a Soul Charge only frill and that it doesn't impact her standard moveset so much.
Last edited: Mar 11, 2019

What do you guys think the Abandonment Level is? Just now heard about it, but I guess we'll find out soon. I suppose it's just a separate meter that she has, giving her access to different move variations?

It'll stream here in about an hour and a half. 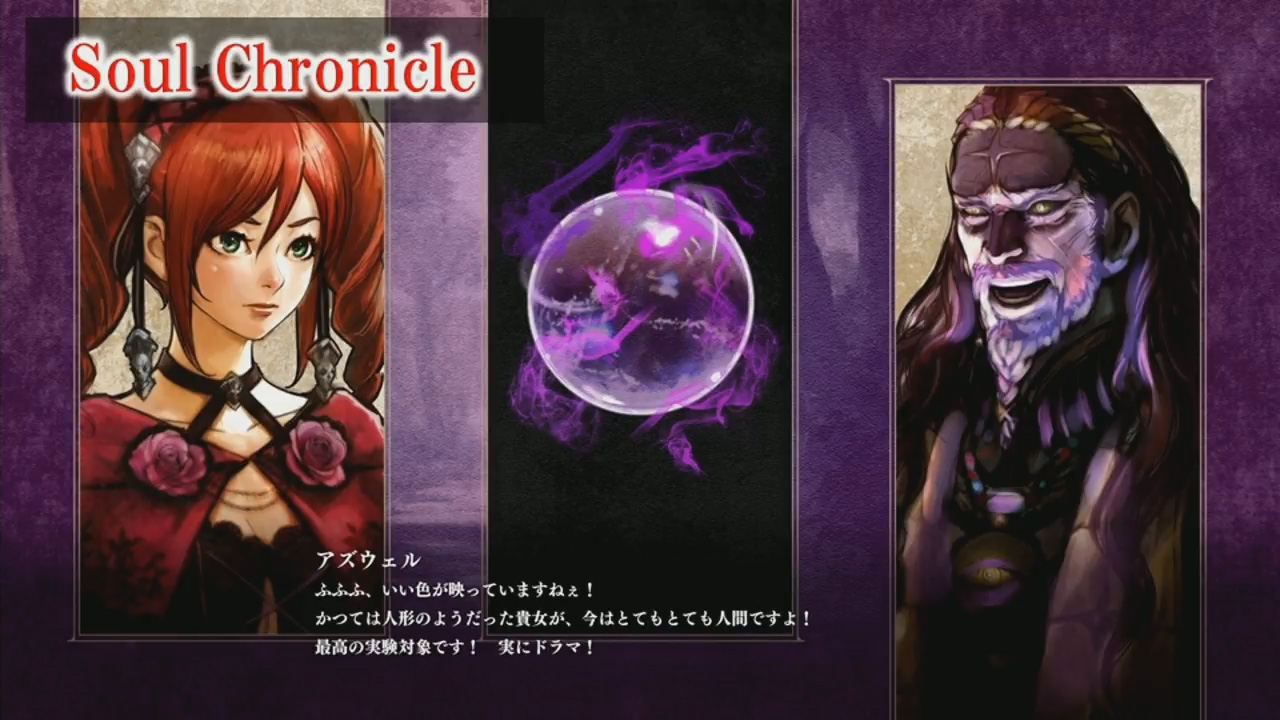 They are listing questions they've got during their Q&A at EVO Japan event that they had no time to answer previously. So basically all kinds of SC6 questions, not Amy specific questions.