Ryuhza said:
Oddballs, mostly. Roger/Alex, Wang, Ganryu. It was a long-shot, but I was hoping that I'd get thrown a bone with there being 6 characters. As it is, only Lei and AK hold much of any appeal to me in that lineup. And what they came up with for Lei's story feels like a personal attack.
Click to expand...

To be fair, the Tekken developers seem to pull most of the character stories straight outtta their asses. I do understand your frustration, though and it would have been so much better if they had tried a bit harder to create a good story instead of just half-assing it.

yay julia! she looks so cute!

Super glad they put Marduk, love him and T7 was honestly lacking that kind of big guy character. AK and Julia looks awesome too.

Julia and Negan will be released on February 28. Here is the gameplay trailer:

Season 3 has been revealed! :) Zafina is back and there's a new character, Leroy Smith.


Zafina was never one of my favorite characters, but she is unique and I'm happy for her fans who have waited for her return. ^_^


Her left hand has been turned into a claw reminiscent of Azazel, the final boss of Tekken 6. O_o
When I saw the thumbnail for the video, at first I thought it was Eddy's capoeira master returning from the dead!
He's also Christie's grandfather and appeared in her Tekken 5 ending: 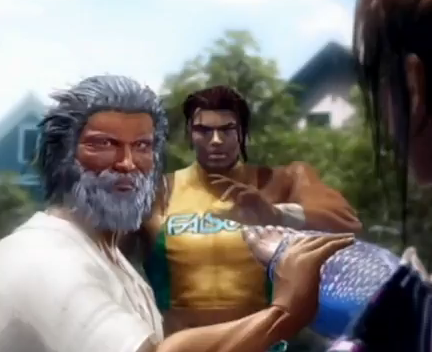 I mean, yeah, we saw his funeral in Christie's Tekken 6 ending, but hey, people have come back from the (presumed) dead in the series before, so... :P

Leroy Smith is a brand new character with a brand new fighting style that resembles Northern Shaolin Kung-fu. It is likely he is a replacement for Wang, but we'll see. He's definitely not a Montero.

I would like if Shuwawei become a official character, she was created for Tekken (mobile). 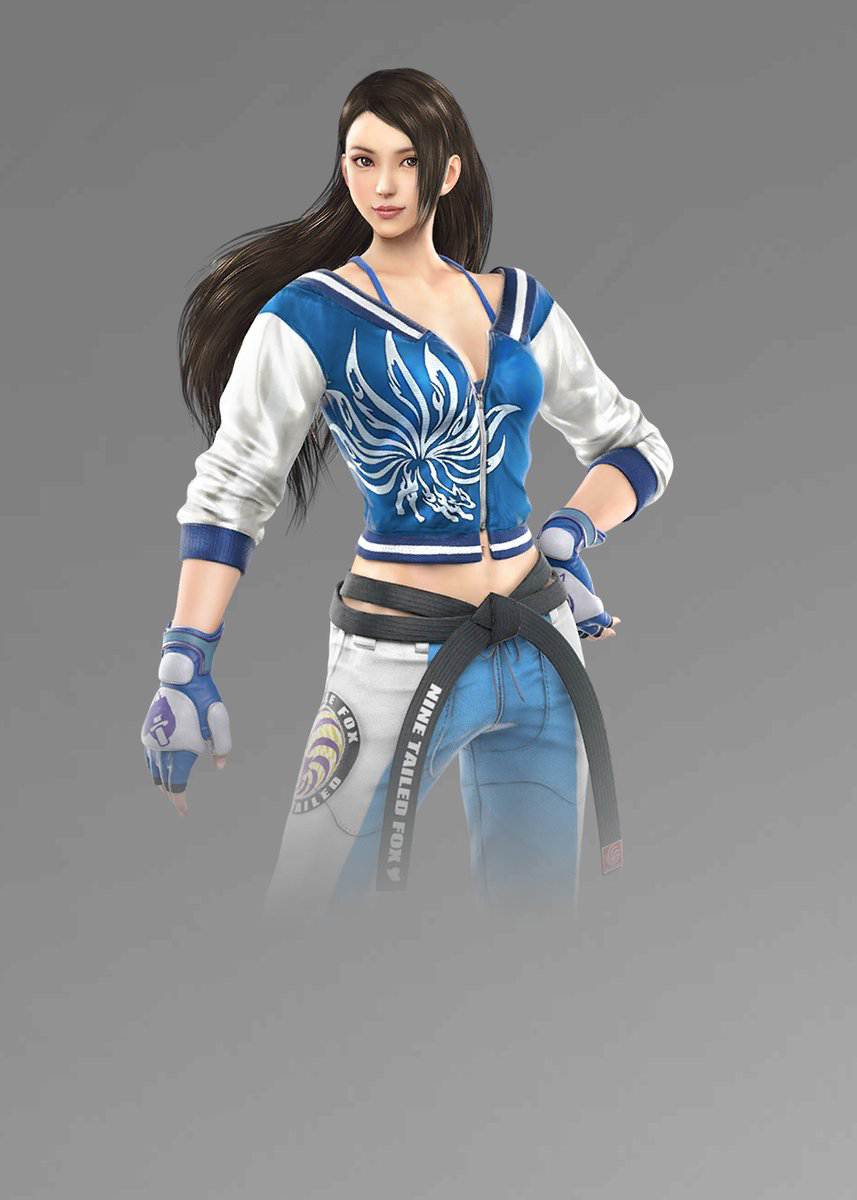 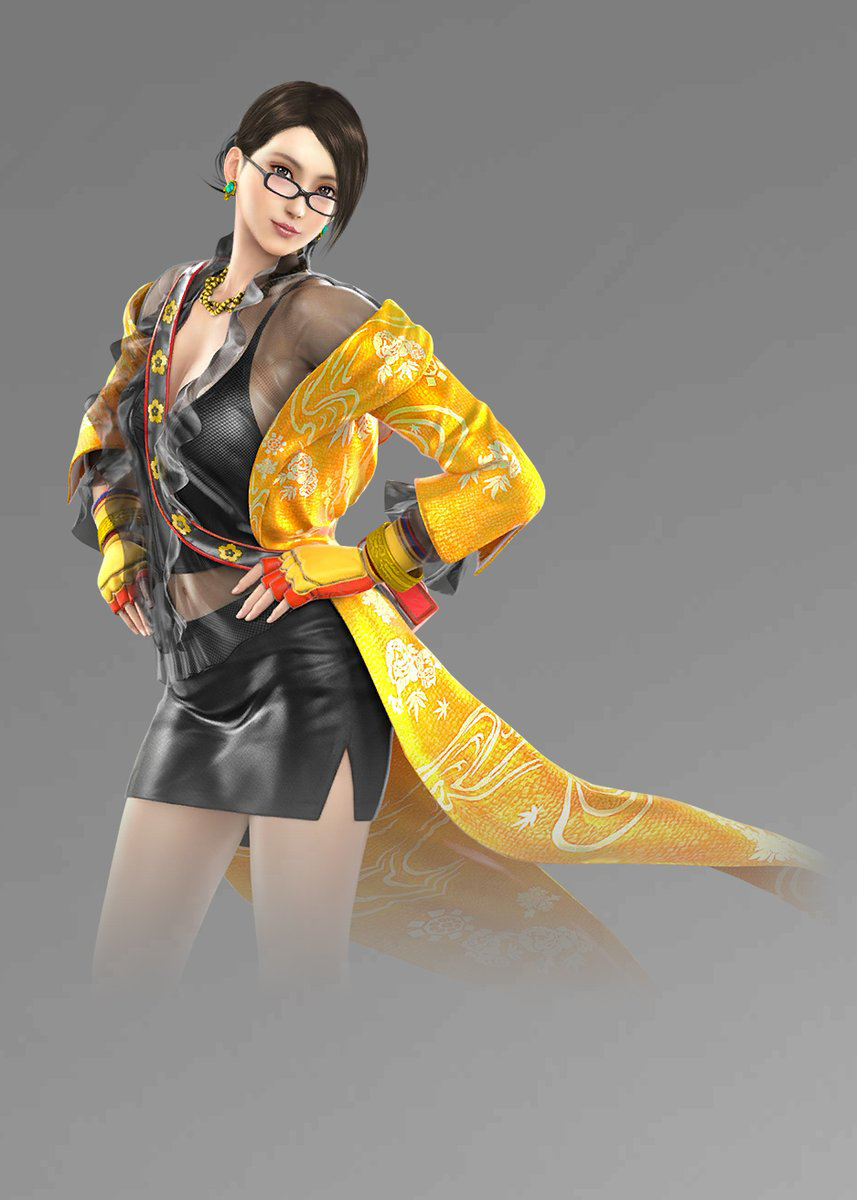 The last two characters for Season 3 have been revealed: One returning character, Ganryu, and one brand new character, Fahkumram.

I would have preferred Bruce instead of the new guy.

Stein said:
I would have preferred Bruce instead of the new guy.
Click to expand...

Definitely. That new guy isn't necessarily awful per se but I do find his physique ridiculous. But then again those over the top bodies are kinda staple right now

Heniek said:
Definitely. That new guy isn't necessarily awful per se but I do find his physique ridiculous. But then again those over the top bodies are kinda staple right now
Click to expand...

When I watched his trailer and saw him towering over Marduk, I was like O_O

Stein said:
When I watched his trailer and saw him towering over Marduk, I was like O_O
Click to expand...

Yeah especially since Marduk was introduced he was meant to be that kind a beast of a man.In-game tho they seemed to have similiar height

I actually like the diversity Tekken is going with(that fighter and Leeroy Smith). I also like how Ganryu looks and how he is in general. Cool dude.
T

just saw the videos. Ganryu one is funny. he still loves Julia but it seems she still rejected him lol

my reaction on the new muay thai fighter

i don't care about Leroy. i prefer Eddy and Christie

I kinda want to get Tekken 7 now if only to try out Leroy Smith.