Devil Jin is now legal to use in SCV tournaments.

Devil Jin is a character that has been banned since the beginning of Soulcalibur V. Whether your reasoning for wanting him gone was due to his crazy pre-patch ringouts or his Tekken origins, the official reasoning for the ban was from the lack of a character model. This means that we are forced to use character creation mode to access him.

The potential problems with that is that there are certain hitbox issues that can be induced by the custom characters that cause unintended misses or hits. Recently, we have developed a team in response to the online players who use Devil Jin and don't want to go out to tournaments because of the ban.

We have made and set a standard character in creation mode. That way we can have consistency in any wonky hitboxes that may occur by using the same model every time. Now it is like the wonky hitboxes we already have for the characters in SCV!

Here is the video made by Avylon. If you don't know who they are, they are the ones responsible for getting off-stream matches on YouTube and running brackets at events. Subscribe to their YouTube channel for Soulcalibur V tournament matches! 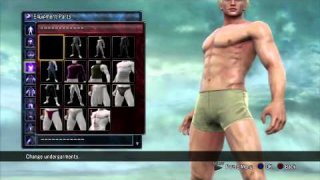 Avylon Legal Devil Jin
The first tournament to allow Devil Jin will be Summer Jam or possibly the side tournament at CEO. We hope to see you all learning how to use and beat the character for the future. If you want to know basic anti Devil Jin, then check out my video of punishes below. What are your thoughts on Devil Jin? Let us know in the comment section. 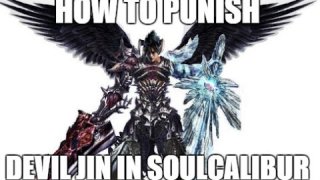 How safe is Devil Jin in Soulcalibur?
Last edited by a moderator: Nov 6, 2016
Click to expand...

If you want to contact Party Wolf feel free to tweet at him.
Twitter | YouTube | Twitch​
Strange how this is after SCVI wasn't announced....
It only took three years but it would cool to see what kind of new comp would turn up.
He's a mummy. Cool
Lol
Are we able to change anything else about him? Like voice or colour of the mummy outfit?
What so Algol can be naked but DJ can't? What kind of oppression is this?

Cecil x Silver said:
Are we able to change anything else about him? Like voice or colour of the mummy outfit?
Click to expand...

I imagine voice would be okay. Colors have problems. All black on Cervantes stage hrrrnnngggghhh.

Party Wolf said:
I imagine voice would be okay. Colors have problems. All black on Cervantes stage hrrrnnngggghhh.
Click to expand...

I think there are precedents for allowing character recolors in tournaments (that is, people picked recolored characters that were on the system and there were no complaints).

Even if one were to attempt to exploit situations like Cervantes' stage, there are three mitigating factors in regards to its effectiveness that I can think of:

Oh hey, look, it's what I suggested from the very beginning.

Party Wolf said:
I imagine voice would be okay. Colors have problems. All black on Cervantes stage hrrrnnngggghhh.
Click to expand...

How about making him Ninja default but color his 1P red and 2P blue? That or utilizing Jin DLC?
STFU You Main DJ.
No one care about him now a day dude.....
IT ONLY TOOK 3 YEARS, BUT IT FINALLY HAPPENED
I kinda wish they would use this as a tourney legal Devil Jin CAS, it stays within Devil Jin's default height and it doesn't require DLC, but I kinda understand why they would just go with just mummy thing since it only takes 2 seconds and I guess in the long run I could deal with just using the default mummy CAS.
Also for anybody wanting to pick up DJ, heres some combos for you.

@Donutman are you going to NEC?
Tsk-tsk.
Are there any other acceptable deviations from the Mummy DJ?
If you really want to take up tournament time giving DJ a nice outfit, that's on you. A quicker and more effecient way is just giving him the mummy since it's one of the first things you already have from the start.
You must log in or register to reply here.
Share:
Facebook Twitter Reddit Pinterest Tumblr WhatsApp Email Share Link SC6 - !schedule Streamer as of now, support if you can!
Soulcalibur VI
24 Viewers
CajurTheMighty 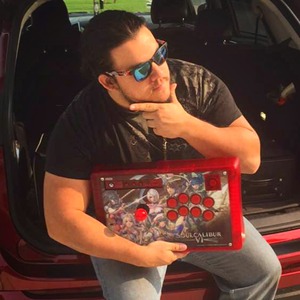 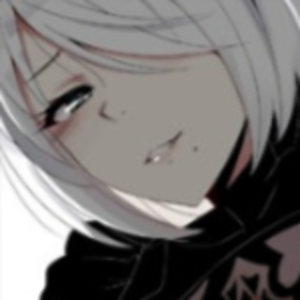 COME, STAY A WHILE AND LISTEN
Soulcalibur VI
9 Viewers
SCjonnitti 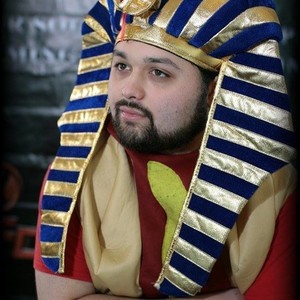