DanteSC3 said:
That last slot. It vexes us as much as anything else. Might be Hwang, Aeon, Rock, Yun-seong, Olcadan, Edge Master, Li Long, or maybe even Dampierre for all we know.
Click to expand...

Yeah. The main issue is that there is so many options for the final character, that it is pretty Likely it could be any of these. While I doubt Li Long, Edge Master and Olcadan for various reasons. Either way, that still leaves at least 5 different characters. Hell, while I think it's unlikely, we could even get a new character. Setsuka seems like an obvious choice, and there is definitely going to be HUGE backlash if she isn't in season 2.

The thing is though, Setsuka is a character that could be quite polarising. SHe is traditionally a character that is very difficult to play effectively. In the case, that she is 'dumbed down' or made less intimidating, then it will annoy the players who enjoyed her style in older games. On the other hand, people don't want to buy a character that will be way too difficult to play. Don't get me wrong, it's not like it's impossible to play Setsuka as a casual, I managed to do it without too much issue, but it can still be daunting. It's kind of an awkward thing, given that not one of our DLC choices have been anything other than 'intermediate'.

If we are looking at Rock, he's a legacy character, who has been around since the very start, and has a small, but dedicated fanbase. Which is the main problem. I want to like rock, I really do, and everyone should be able to have their favourite character, at least in my head. But, will he really sell more than say, Setsuka? Or Yun/Hwang? He just seems a bit generic. That's not to say that he can't sell. Our lord and saviours at PS have managed to make everyone in the game interesting so far, so I suppose maybe give Rock some sort of animal totem system? I'm not sure he's gonna make S2. Season 3? definitely.

I can't see rock appearing anytime soon, and not over unique styles like Yun, Hwang, or setsuka. If a season three, maybe, but i'd expect to see at least one of Zwei, Viola, or Damp before. On that note, though. If he isn't in, well, I'll be damned. It's selfish to simply babble about the characters I want. I just hope that I get to see Natsu or Ashlotte again.

Tl;Dr IDFK, I'm running on about 5 hours of sleep a day and I'm flittering in between work and this response right now. I'll probably wake up tomorrow like 'what the hell was I even talking about?'

Perfectly balanced, as all things should be.

At the time of this picture being taken

Just need me and DanteSC3 make a vs. threads:
or

Didn't you realize?
Groh was wilhelm all along. That scene they were both in?
Body double.

If Groh is Z.W.E.I. and Z.W.E.I. is Wilhelm, so Groh is Wilhelm. Since both edgelord has yun-seong animations, so Yun-seong is Wilhelm too.

Ukkesh said:
That scene they were both in?
Body double.

the orb conceals her true nature...

but they should take a page from DOA's book at look at how they improved some lame looking characters in the past. 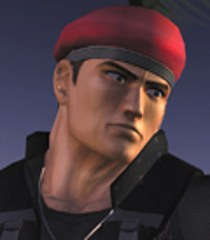 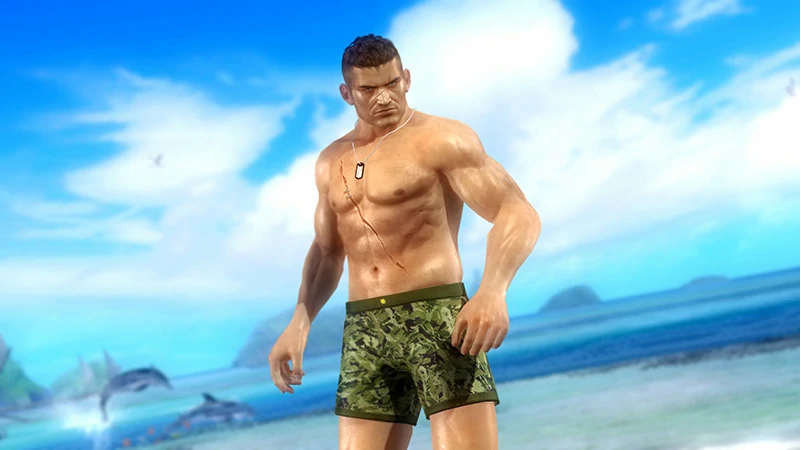 But remember only good looking girls will sell! bwahahahahah

Setsuka is more likely to cause eyeroll than anything else. Hwang or Yun-seong, on the other hand, legitimate appeal.

It’s obvious that a character like Ganryu is not viable to be dlc. He’s not sexy or cool. He’s just a flop dlc character waiting to happen! He will be replaced by a soft skinned fat barbarian instead.

I am not accepting the leaks as official. But I think we can officially accept that.... frayhua voice

"Season 2 will NEVER add a newcomer"
We must now laugh at Nyte and his delusion that he carried out for so long. He was wrong from the start!

But he gave us the gift of laughter and the greatest gift of all. Natalie/Petra the Lesbian Barbarian. The queen of soulcalibur memes. She is a true legend that will NEVER die!

Dissidia said:
But he gave us the gift of laughter and the greatest gift of all. Natalie/Petra the Lesbian Barbarian. The queen of soulcalibur memes. She is a true legend that will NEVER die!
Click to expand...

I think the problem with SoulCalibur VI memes is that they’re stilted by SOON, the ultimeme, so they can’t get off the ground thanks to the true king, Okubo’s champion.
R

@Dissidia Are you still convicted that Rock will be in a possible Season 3?

Ramusu20 said:
@Dissidia Are you still convicted that Rock will be in a possible Season 3?
Click to expand...

Yes I think so!

For SoulCalibur VI on the PlayStation 4, GameFAQs presents a message board for game discussion and help.
gamefaqs.gamespot.com

I’m literally dying of laughter. I love Natalie so much I never want her to disappear hahahahah

Dissidia said:
Yes I think so!

For SoulCalibur VI on the PlayStation 4, GameFAQs presents a message board for game discussion and help.
gamefaqs.gamespot.com

I’m literally dying of laughter. I love Natalie so much I never want her to disappear hahahahah
Click to expand...

Should have just thrown all his usernames into one vote lol.

Crash X said:
Should have just thrown all his usernames into one vote lol.
Click to expand...

Shhh, it’s a secret to everyone no one that they’re all the same.

DanteSC3 said:
Shhh, it’s a secret to everyone no one that they’re all the same.
Click to expand... 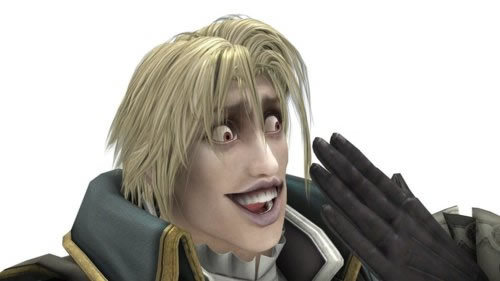