I'll be sure to test again and confirm for you next weekend :)

Zou said:
Does anyone know this move ?


TheGreenMachine said:
I believe it’s 77/99B. It doesn’t knock into the air on CH anymore
Click to expand...


They aren't the same (even if they are quite similar)


They aren't the same (even if they are quite similar)

Zou said:
Does anyone know this move ?

I am in pool B2 in the tournament, will do my best to give you guys some nice footage with my limited experience with the new Ivy haha :) 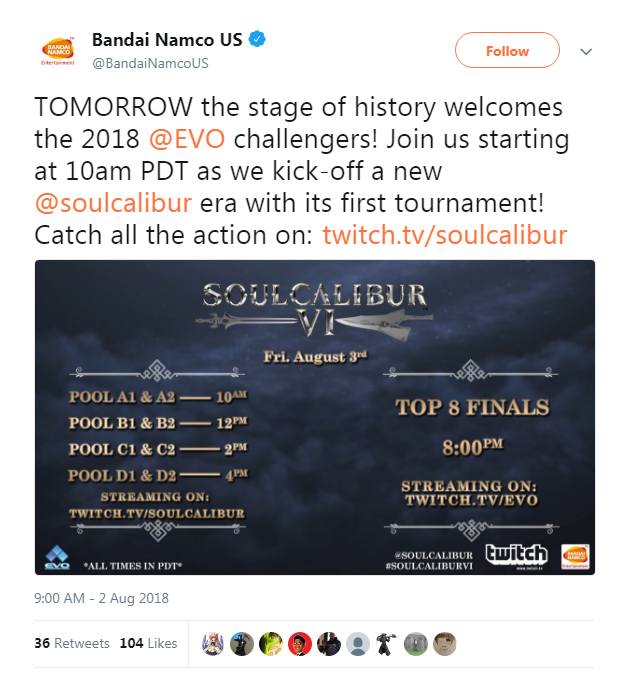 Another thing possibly worth checking if there's time would be the 44B LH condition.
1:23

Is it on whiff punish like 22A? Or maybe the angle at which it hit like 3B?

According Namco's "sheets" the condition is : "Occurs when hitting an opponent who misses his High Attack"

So on whiff punish high 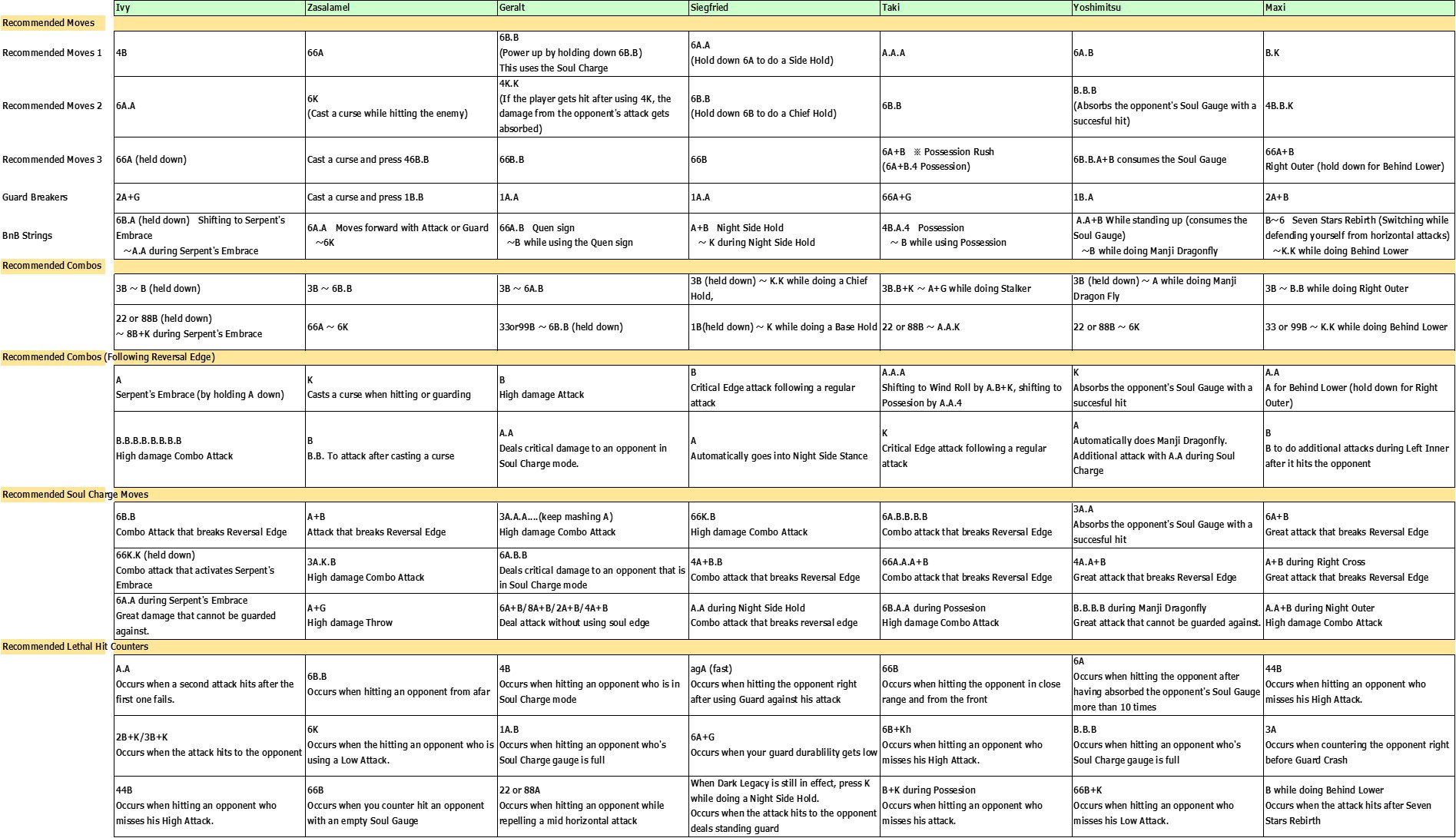 Thanks a lot for making it clear about her 2A+B and 44B, I had the same question.

I found it quite surprising they marked 4B as an important move, which makes me curious now about its combo properties. Would let's say 66[A] (lethal hit), 9B+K, 4B, A+B B make a combo? Or maybe has anyone noticed any other useful properties of the move?

I would also like to ask whether it was only me who faced a problem with Ivy's Soul Charge 66K [K] transitioning into Serpent's Embrace? I tried holding the second K for around 5 times, yet I never found her in the Serpent's Embrace state after that.
Apart from that, no matter how long I was holding her reversal edge button, I failed to make her attack with a whip, although I've seen a lot of other people doing that.

By the way in today's footage it could be clearly seen that her SCV 66AA made it back to her move list, maybe slightly altered, but it was definitely the move. Does anybody happen to know the input?

And another minor yet peculiar thing. Sometimes during her 2 or 3 A+G the end of the whip is conspicuously sticking out of the portal, whereas at other times it can't be seen at all, which drives me to a conclusion that it depends on the stage.

rentao12 said:
By the way in today's footage it could be clearly seen that her SCV 66AA made it back to her move list, maybe slightly altered, but it was definitely the move. Does anybody happen to know the input?
Click to expand...

It's b[A], you have also the one hit version bA

Are there videos of the Ivy matches from yesterday posted already?

I couldnt watch live and i cant find them posted anywhere

Thanks in advance!
K

Think this might be the whole thing but it def top 8. Congrats again to Link for taking the W from some beast ass competition! Any new thougts on Ivy?
Last edited: Aug 4, 2018

Is Ivy really as OP as her haters claim to be? Having Fear's Void and ground throw mix up at range and then use soul charge to push away opponents seemed like a good plan on the surface, but that's heavily meter dependent, and Ivy still can't deal with rush down very well. I think the range mix up is just one of the things people will quickly get over after the first week like Natsu's mixups.
Last edited: Aug 4, 2018

I'd take all these claims of ivy being OP with a grain of salt, zoners are always very hard to deal with when a fighting game first comes out (not that this game is even out yet). I've seen many zoning characters called OP early in a game's meta only for them to turn out to be trash later (or nerfed until they're trash). I hope if she does turn out to be a little too strong that the developers buff lesser characters instead of hitting her with the nerf bat though.
P

Even if the character isn't OP, they're ugly as shit to watch and I can only imagine how unfun they are to play against. At the very least 66[A] shouldn't have lethal hit, and her ground throw shouldn't track as much and should have RO range reduced.
K

Why should 66(A) lose it very specific LH conditions?
And taking away the track of 2/3A+G would make it same as 2/3B+K so...thats point less.
Why is everyone on Ivy's ass? Bruh did no one see kilik hit a 1/3 health CH combo(no LH) from a step kill? Then follow up with mad pressure and mix ups? Top that off with him being able to play mid and close range while having good long ranged options and his mean as sc that has a 2 button SS for 100-120 damage. Yet ivy is "OP" because you can play mid /long range and SS is UB(been UB for years now btw)?

First of all congrats to Link! You are the best!

Second, Ivy is not OP, she's just extremely good at mid and long range now as she should have ALWAYS been and mediocre at close range