Fatal_Exodus said:
Oh, basically I want you to go hogwild on any character in SCVI's roster and design them how they would look like in a hyper modernized, cyber-fixated version of Soul Calibur :)
Click to expand...

Does this count? lol gundam/mech Yoshi. I wish we had more slots for items so i could give him cannons... 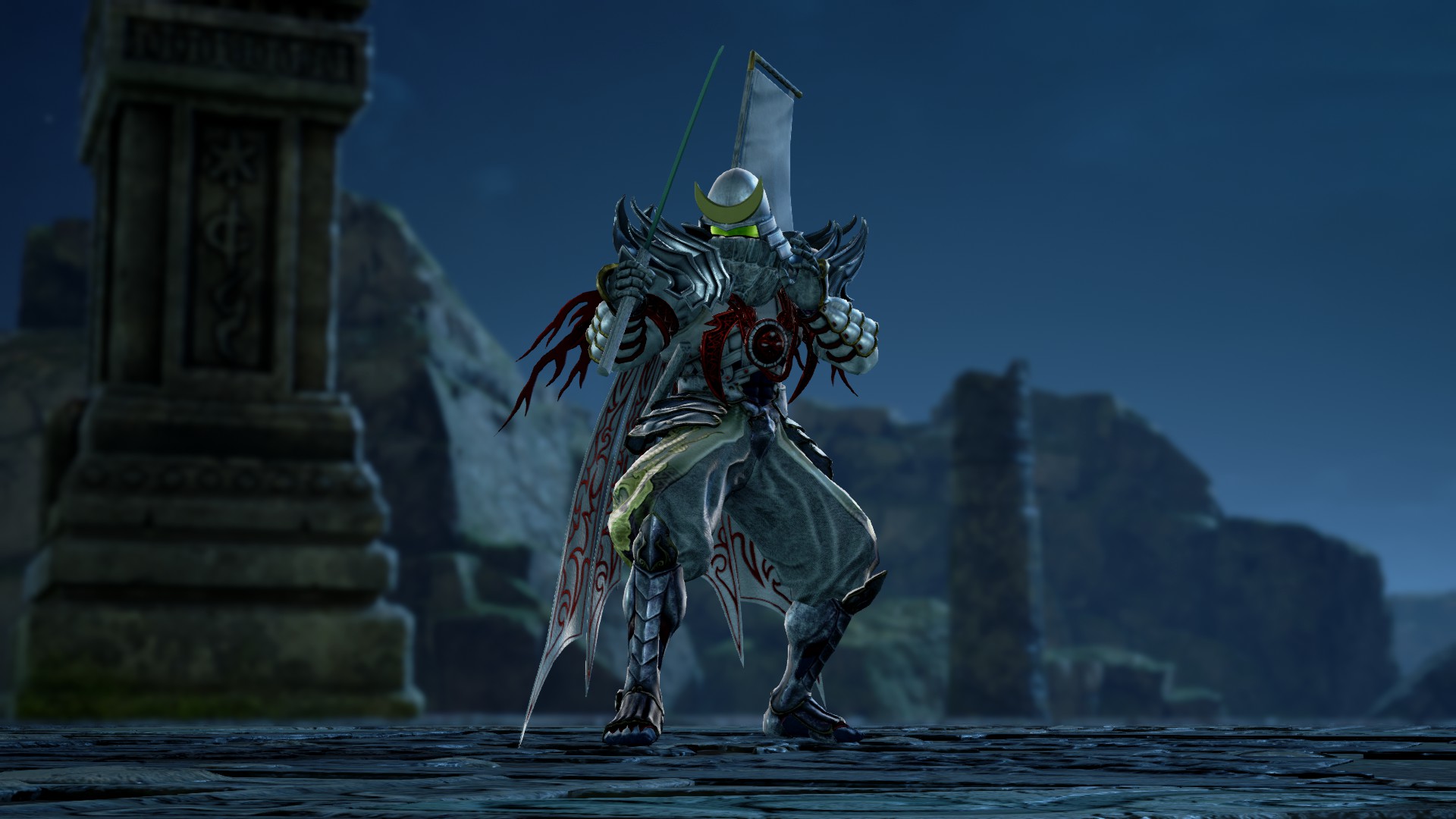 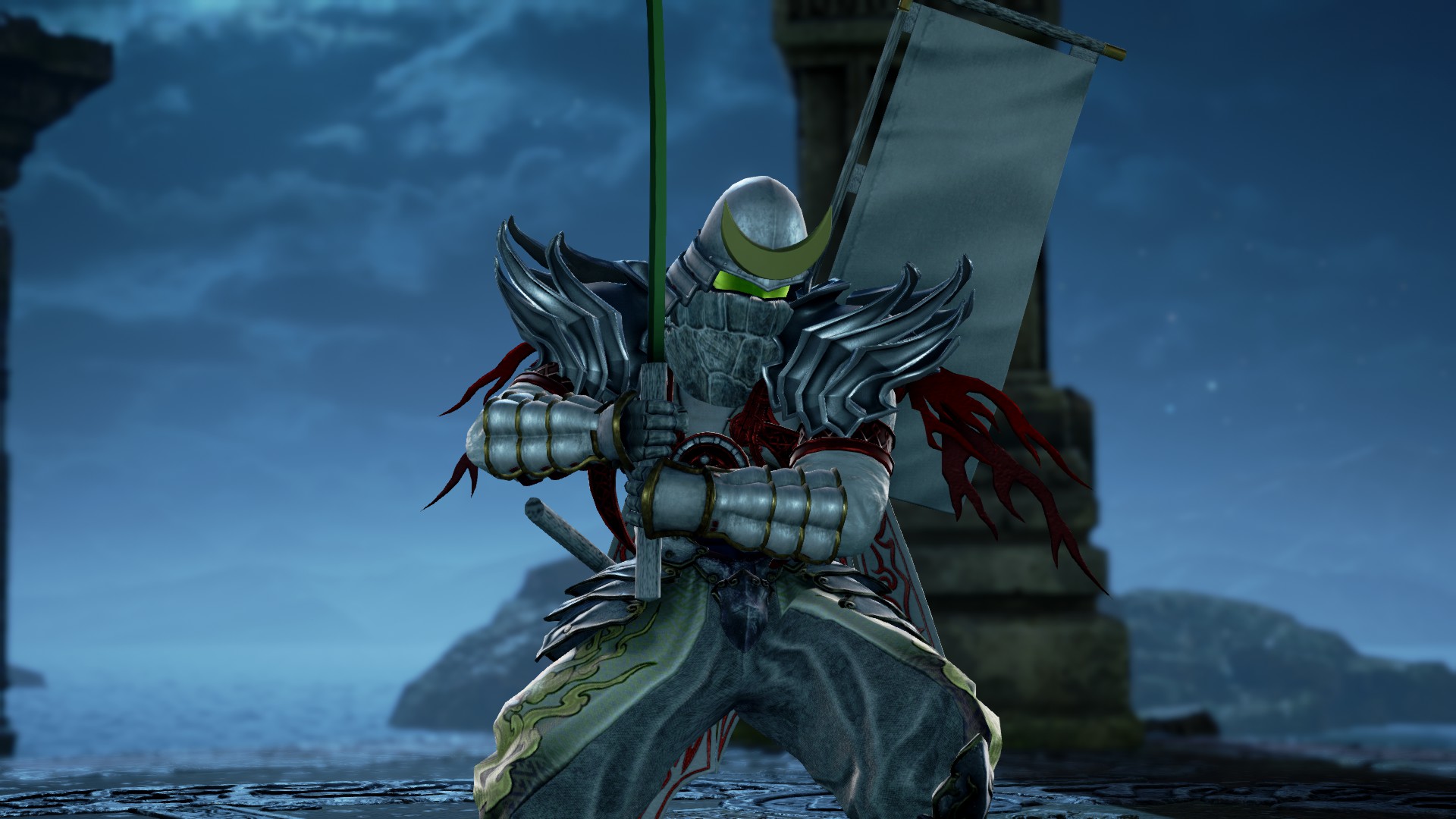 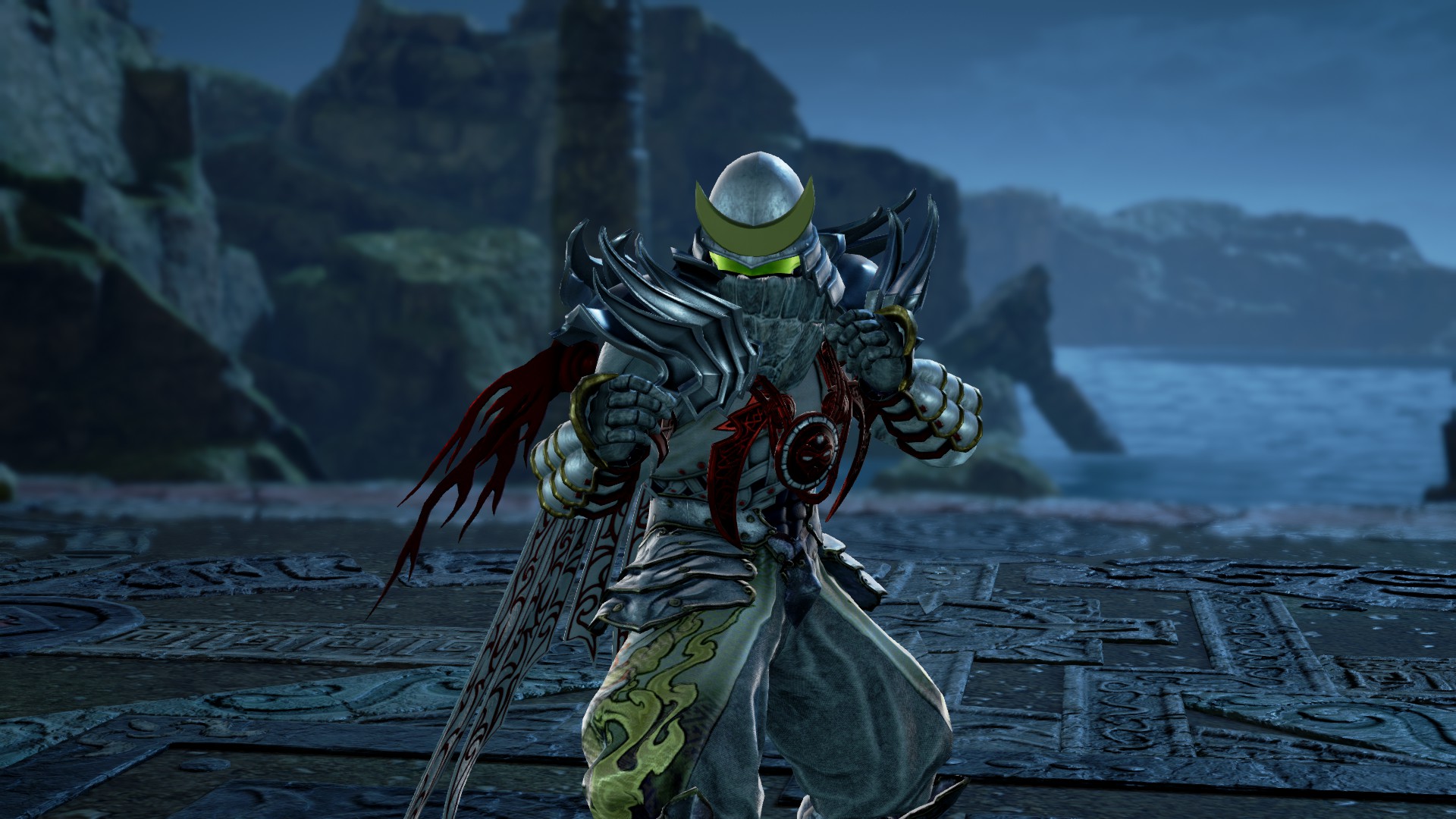 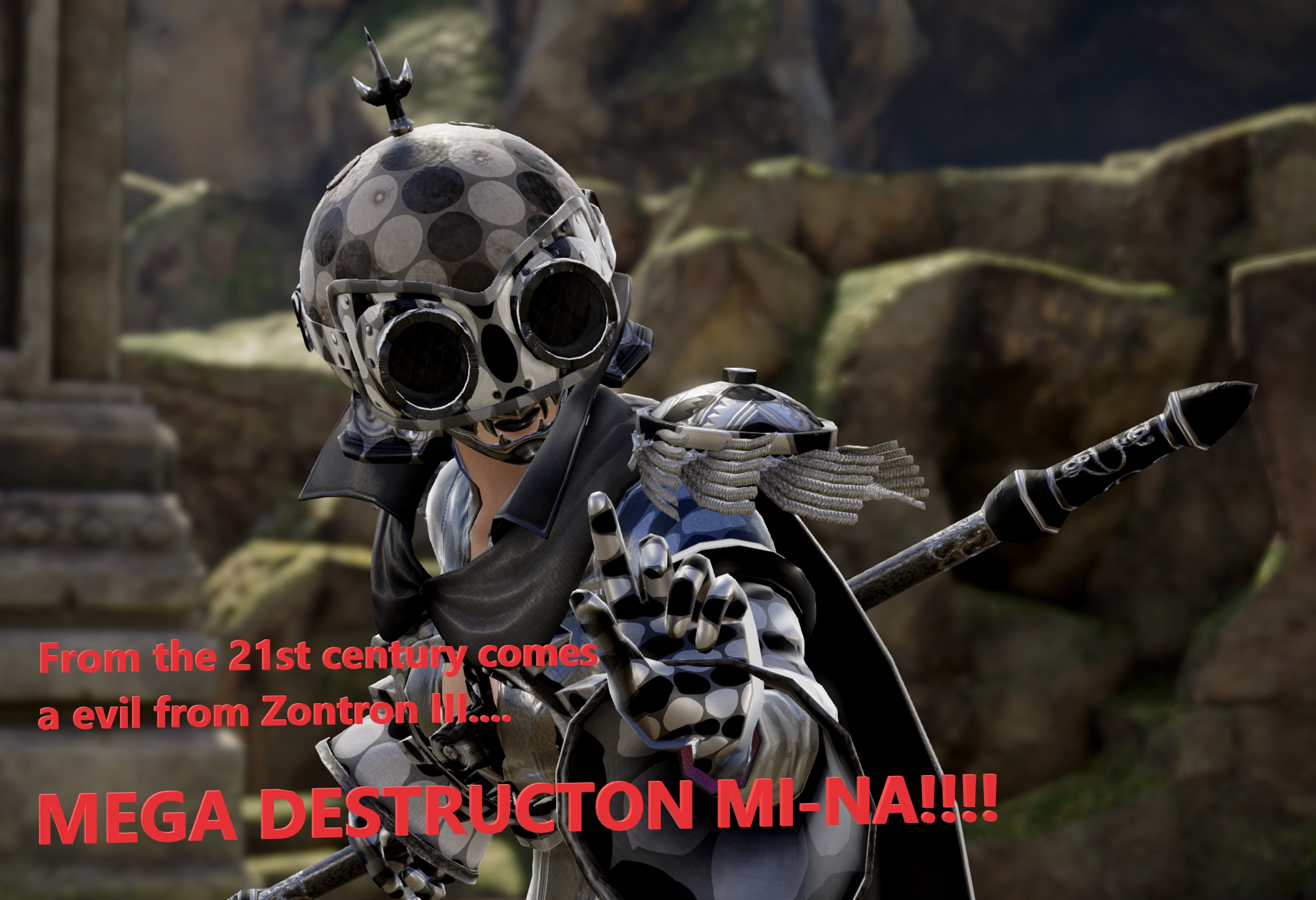 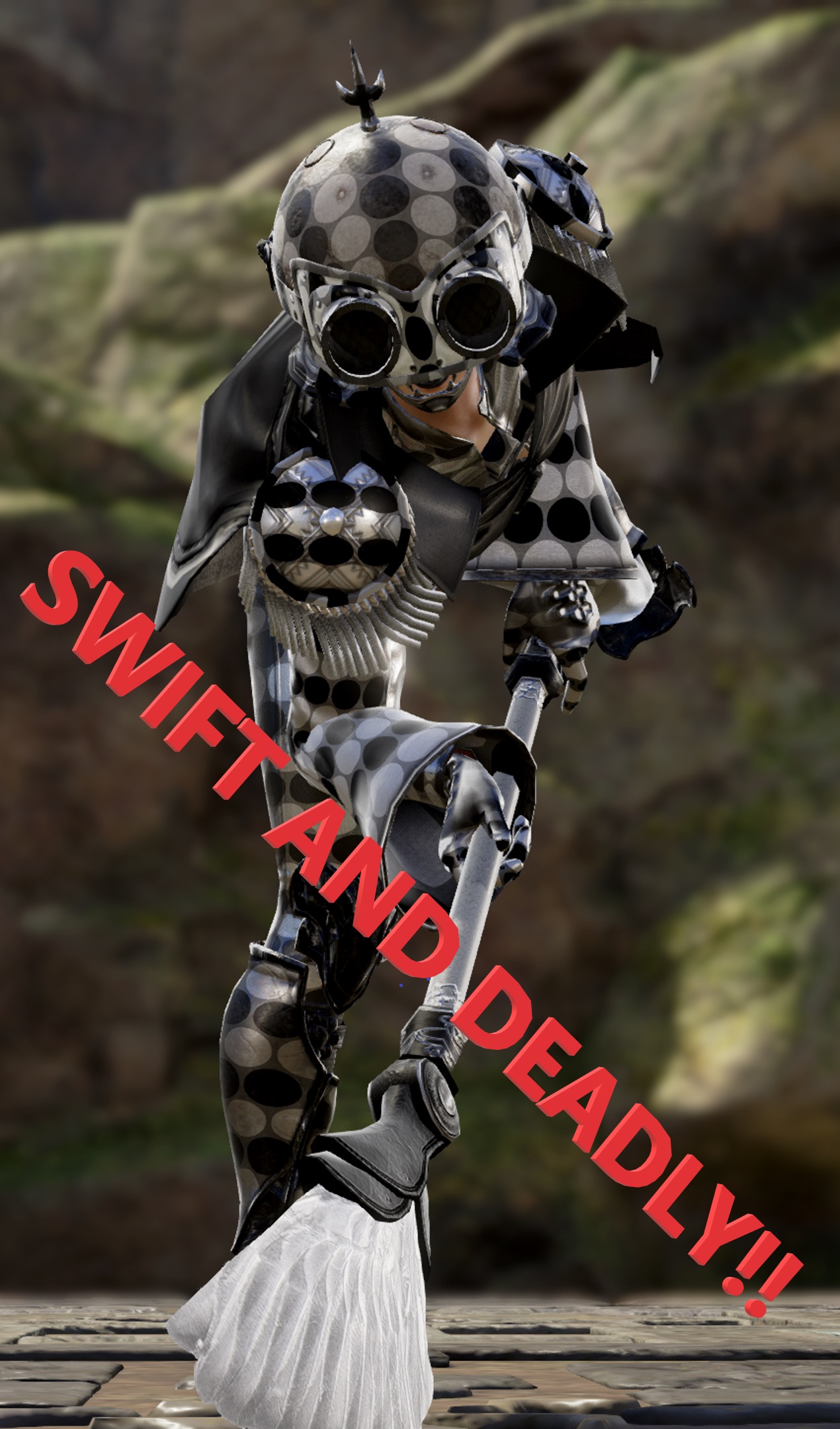 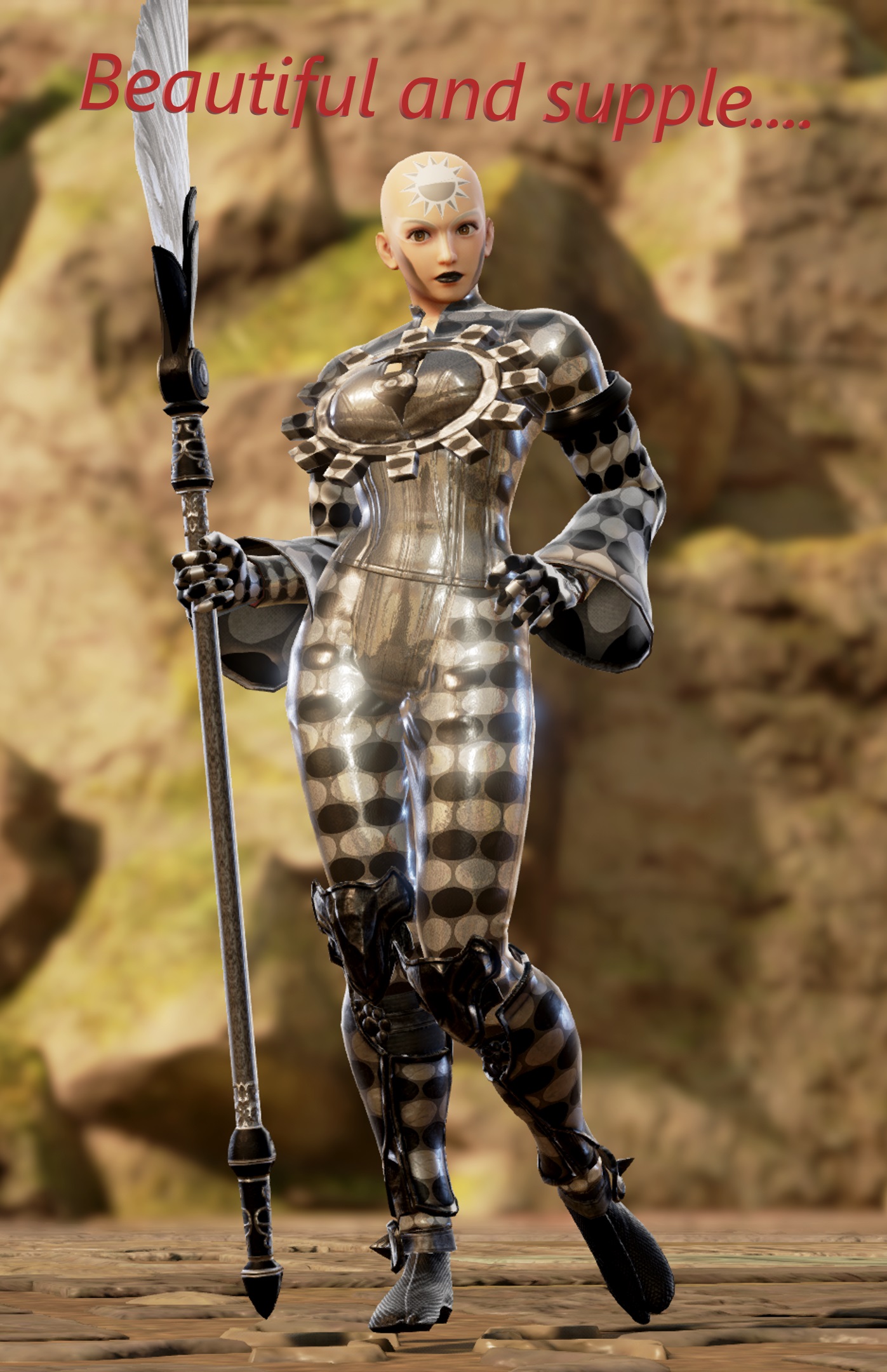 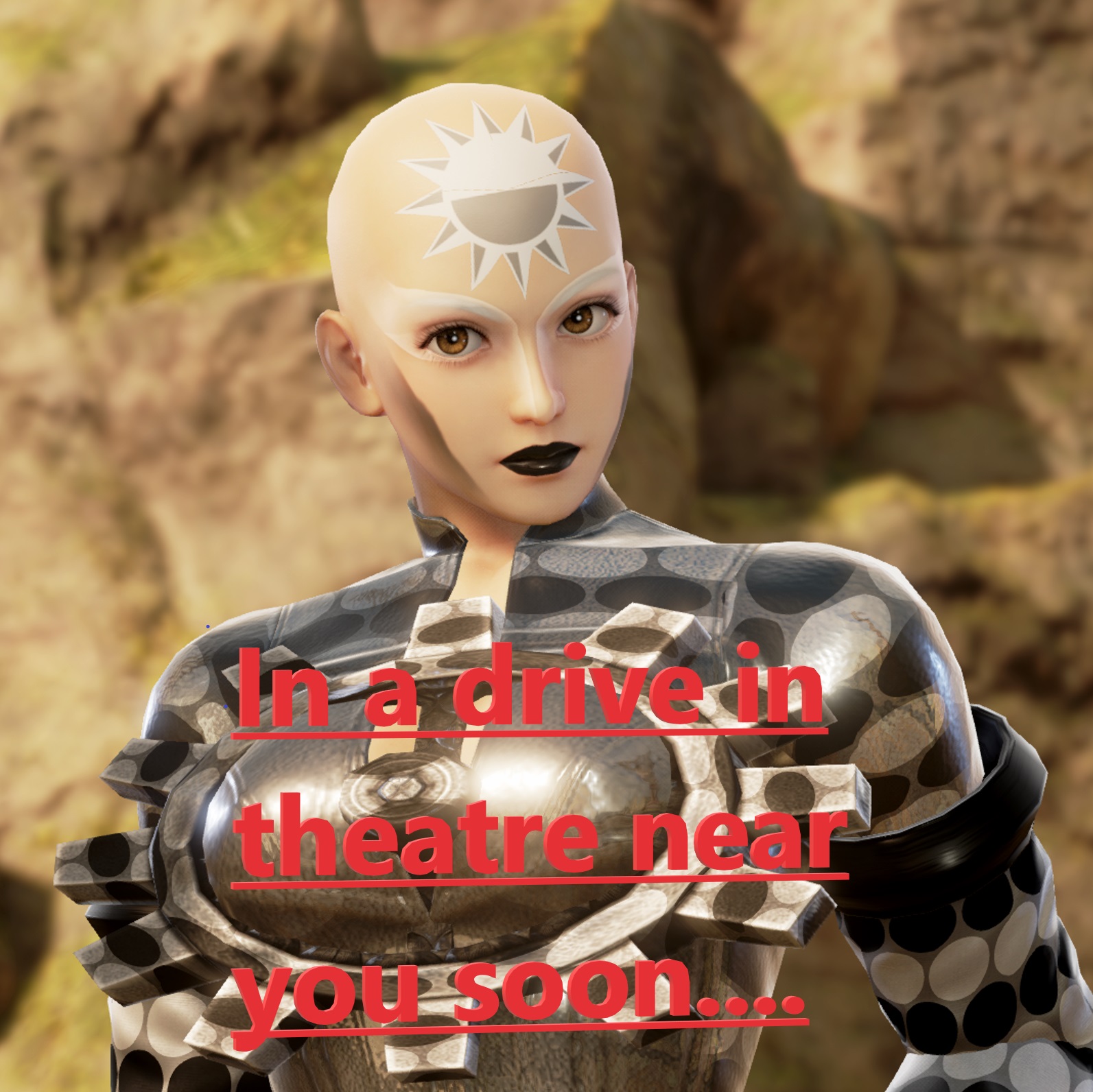 AD 11945, Earth is wrecked, and cybergangs of robotically increased beings fight to increase their turf.
Sometimes a chunk of territory can be gambled between them in a duel between gang leaders' champion in the so called MADISOUL SQUARE GARDEN arena.

Gaïa, leader of the insectoid tribe called protectors of the earth, is trying to recover a piece of land miraculously left unscathed, which the rival gang of the Taureens wants to turn into a battle arena and a meat processing plant.
Gaïa has sent has created a force of half human half insect APF (Anti Pollution Fighters), called the W.A.S.P (Weaponized Anthros Special Police).
She is sending in their general aka Laguêpe, hoping she can knock down their champion and reclaim some space for mother nature to come back to life.

Laguêpe isn't really a match for such a formidable foe, one made of scrap metal and decayed flesh, but Gaïa has another trump up her sleeve, in case things go south... Hi everyone! Love the cyber theme!

I couldn't resist making a cyber ninja, so here is my dude, who has yet to be given a name. For now we can refer to him as . . .
CYBER NINJA He is an android created with the soul purpose of being an assassin. So original, I know. ;P

Here's another character I whipped up for this contest. She is also currently nameless, so we'll call her . . .
BIONIC WOMAN 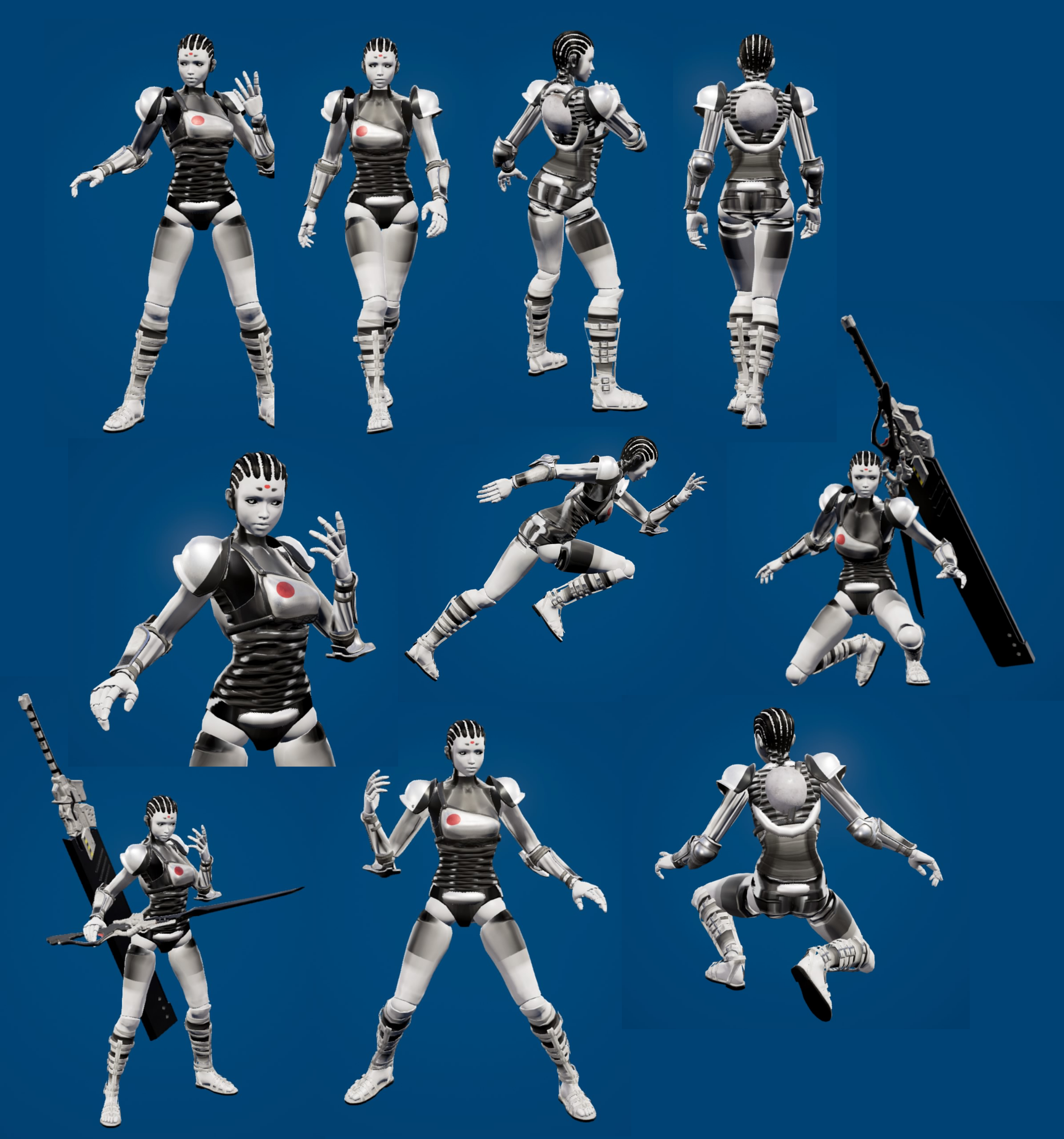 She too is an android built to be an assassin, but her model is much newer and sleeker than the cyber ninja.

Wow, those are amazing.

If anyone else wants a crack at this contest, let's give it until tomorrow night, January 20th, and then we'll close it up and start voting!

HELLO. i loooove your androids. They are great creation.

I vote for @Gaahl's Taki. The neon blue and the zipper piping make this one pop.

Harrawesome takes my vote because that cyber ninja totally looks like something you could find in an old futuristic 90s arcade game like Strider, Ninja Warriors or Hagane. Totally nailed it.

Honorable mention to @Gaahl Taki and that @Onyyx's techno Voldo, he looks like he just get out of Gally or some other cyberpunk anime

My vote goes to @VILARCANE for his Maxi and 2B edits.

Honorable mentions to @Harrawesome and @Gaahl.

I'll vote for @NeclordX's Astaroth. I was actually working on a very similar one when you posted it. Yours came together much better than mine though.

I vote for Vil's Maxi-Cop!

I vote for happycolour over the top silly cyberCAS. I miiiight just have a theme that'll totally blow you away and totally unheard of...just sayin' :)

My vote goes to @VILARCANE, you know of my thoughts already philos but, Maxi looks sick!! Honorable mentions to @Harrawesome for his amazing cyber shinobi (which reminds me of Strider Hiryu) and @Gaahl for that great, futuristic Taki. Awesome work you two, and everyone else of course :D

@Harrawesome 's cyber-ninja is awesome. And also I wish I'd noticed the theme on this one sooner.
(really like @Gaahl 's Taki as well)

I probably won't win this one, again :(, but since the thread has been quiet for a while, i offer my theme if the winner thinks it's a worthy one :
make a CAS using a non-human race with only ExEq and sticker work, ie. no equipment whatsoever.
So far, i have made 2 CAS using those restrictions, which need you to rethink your approach to CAS and make way for both OCs and recreations. I won't participate / vote, but you can find my ref. work with batman & latest area51 CAS in my thread.
It's totally ok if you ignore my proposal tho, no hard feelings :)
You must log in or register to reply here.
Share:
Facebook Twitter Reddit Pinterest Tumblr WhatsApp Email Share Link