Proceeds to awkwardly play the Digimon game I bought yesterday 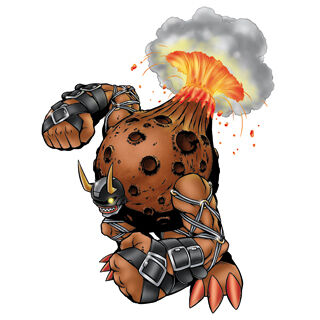 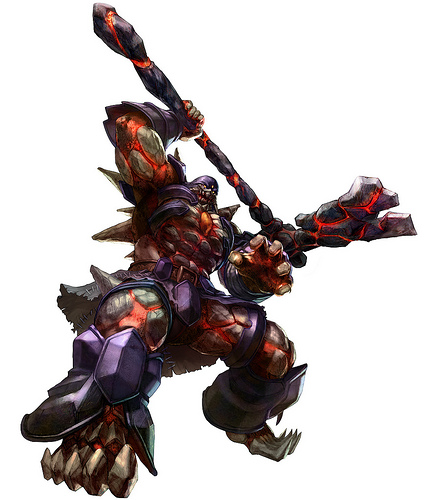 I did this last week, it's my twitter layout. The original was me with a Pikachu dressed as Hwang and Okubo asking if "you want your Hwang learn Crane ~stance~ move?" but I change for this. 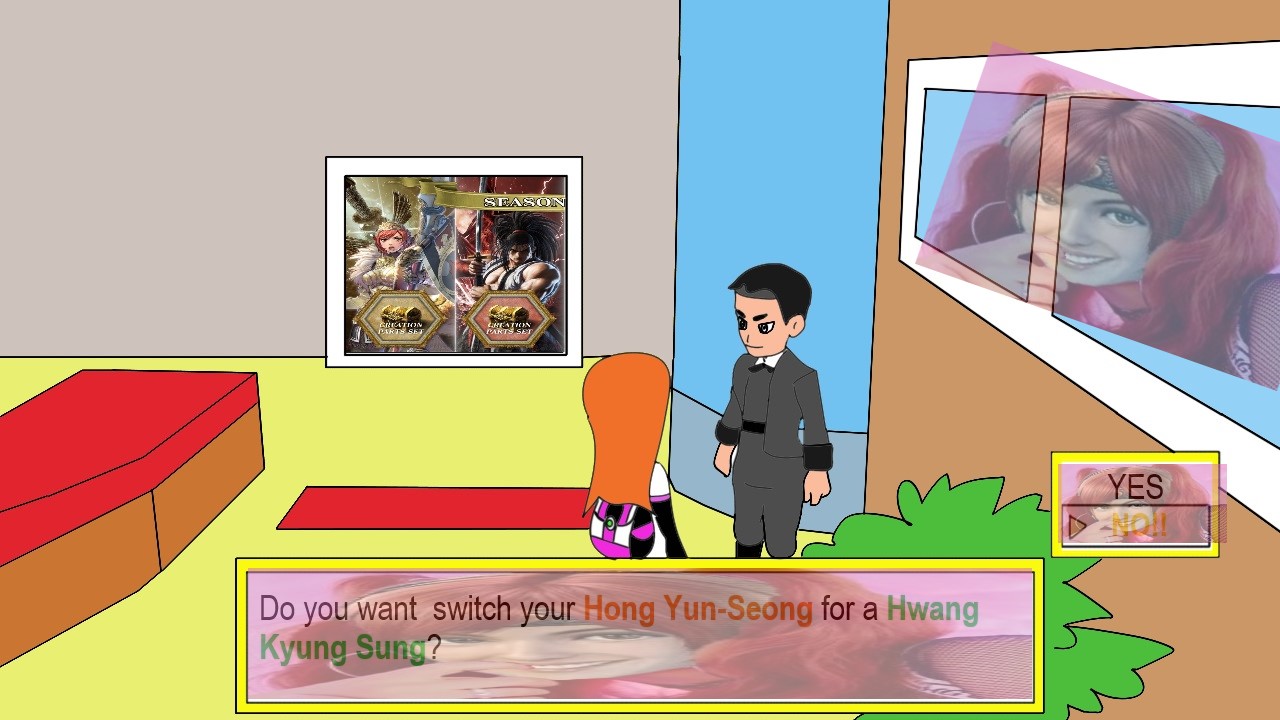 LisaK said:
I did this last week, it's my twitter layout. The original was me with a Pikachu dressed as Hwang and Okubo asking if "you want your Hwang learn Crane ~stance~ move?" but I change for this.
View attachment 76591
Click to expand...

Actually love this. This is too high quality to be a shit post. I love it.

TFW LisaK, pappico and Lynxvet are watching you and sending spies into the hwang discord 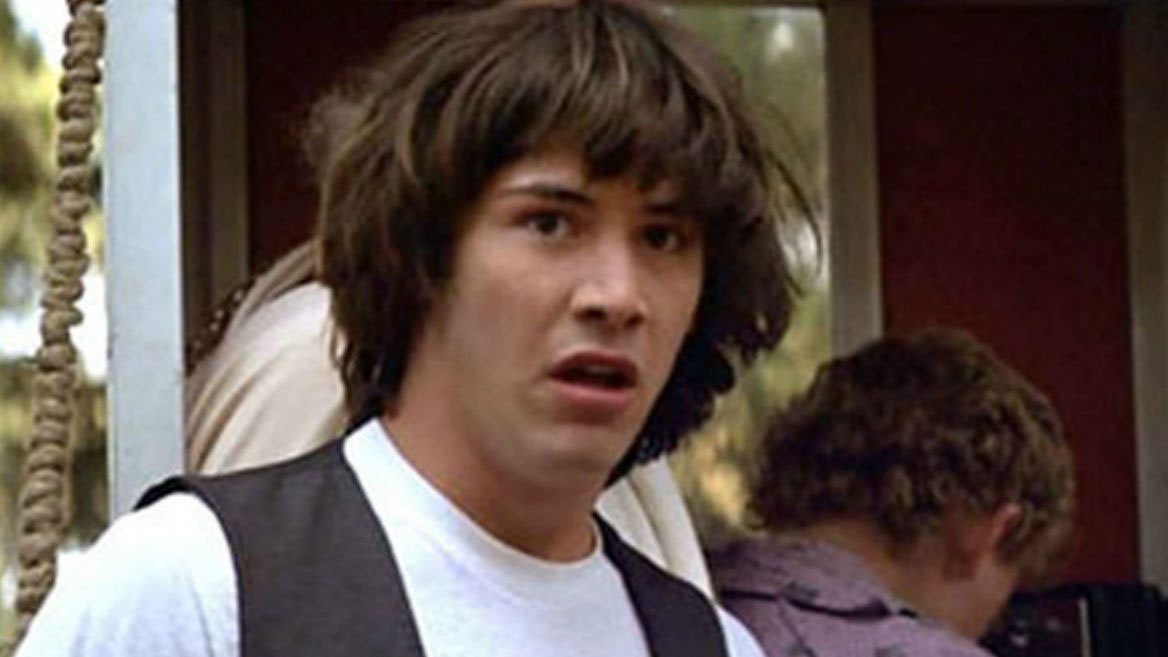 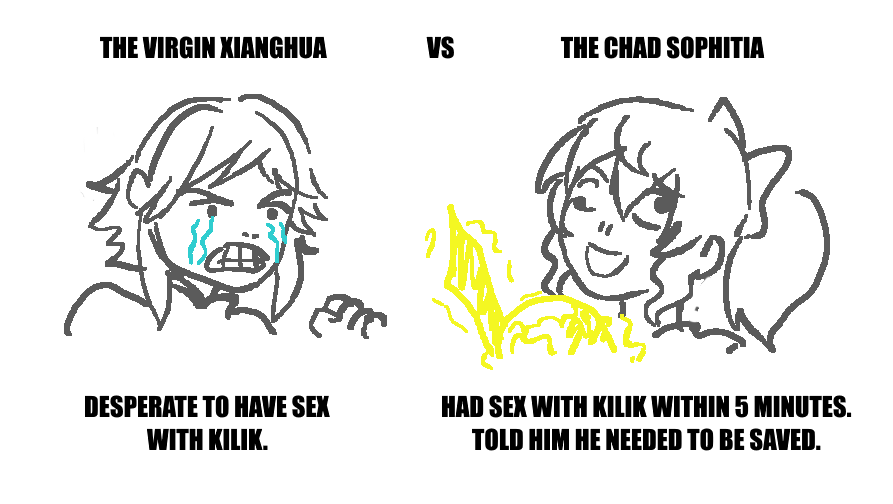 Ukkesh said:
Imma say it here I fucking live Digimon and also every single franchise seems to borrow shit from it. Especially Pokémon. Don't @ me
Click to expand...

Others: "Digimon" is the poor man's "Pokémon."

Me: My soul is rich. You go enjoy Hell when you die, okay? 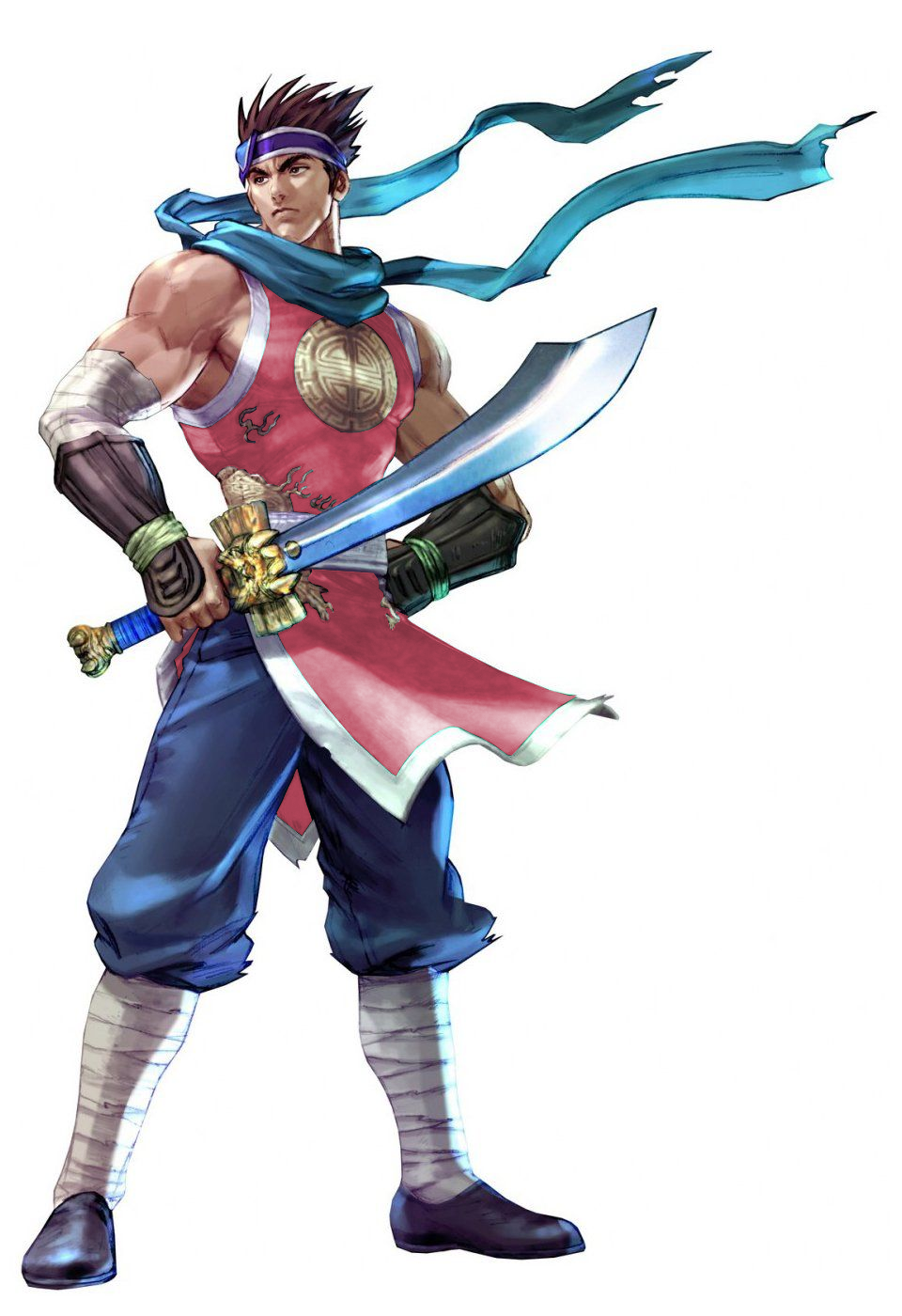 Hwang is the pink slot confirmed

Dissidia said:
TFW LisaK, pappico and Lynxvet are watching you and sending spies into the hwang discord

Since you want an official proclamation from the only Yun-seong fan who are always visiting here:
1. I don't know who is Lynxvet. Really.
2. I don't have discord and you could send a 'spy' on YS discord, I'm not in YS discord too, as much I had received the invite many times. I mean MANY TIMES!
3. I have nothing to do with your personal war with Pappico on reddit, but same way you like posts saying "Hwang > YS" If he/she post this I'll do the same. You defend your character and I defend my character.
4. I know what's going on behind the scenes and the only reason I still talk to you even though you have lied to me so far is because I like your shitposting.
5. I bashing/dissing all characters here or in my twitter, it's basically my content and my reason why I don't follow pro players and don't like when they follow me because I don't feel free to post all my dumb jokes. I made this since I joined in 2017, jokes are my maincontent is just this, in general I block people who I know would be REALLy upset with this jokes.
When I did this

https://twitter.com/i/web/status/1245425155603603456
The 1st person that I show this is Dante, which I really respect here, I don't know how she feeling about me but I consider here I good friend here. All my stupid video memes I send to here for DM.

6. I prefer you say to me "I don't like YS and prefer Hwang but I like talk with you' than you interpret an character.

When you discovered that Nyte was Laser Guns you spend many times dissing him, but you basically pulled him..
7. I don't hate You, I don't hate @Hayate and I don't hate Hwang.
8. I didn't want to have to 'lavar roupa suja' here, but if you wanted the truth you should have been more honest with me. Especially since I was more positive or at least I was more sure that Hwang was a DLC than you, who are his stan.
I always been interacting with you, that's why I told Crash X that HERE is not a place to make friends, because that's what I received in return, a lot of people talking about me behind my back.
9. I ignore everything they showed me about you because I really thought you were my friend, but after Pappico's post I saw that you changed, or maybe you always been like that, but I ignored.
10. I've always been honest about how I feel about Hwang but I've always been here to support you, Dante, Ukkesh, Crash, Spanky, sytus. (I can not forget the TresDias that despite not posting much always inflates my ego giving me several likes).
11. I wanted to continue to comment with all of you and continue to post bullshit (and annoy Frahyua because I really don't like him since he go to my twitte and says YS has a trash moveset) or leave some users upset as usual, but after all this, congratulations ! you won (you could print this and show to Hwang discord or in twitter as BlueThunder, Yun-seong's only fan will leave this site !!!.
I won't be using 8wayurn anymore, have a lot of fun in my absence, celebrate the return of any character, talk a lot about me. I don't think they ran out of content because Soul is always on twitter, sytus and Project Bokuho always post about tournaments and DanteSC3 will continue to be the user who knows EVERYTHING about the lore of the game.

All this started because of me saying Yun-Seong is trash from 2018?
I've had disagreements with you but I've spoken about them in private on discord. It's not my problem that people go digging for dirt to "expose me".
When Yun-Seong fans trash Hwang, I will trash Yun. Sometimes I will twist the knife, as I did when telling Pappico "it would be a shame if Yun dlc gets cancelled due to covid".
Do I want Yun? Yes. But it isn't enough for your group that I say that, I need to always 100% be loving and praising of Yun.
I've put in too much time and effort into begging for Hwang's stupid ass to get back into soulcalibur. I'm not gonna let some angry yun-seong fan on reddit tear him down.
Besides, we both know that Yun-Seong fans like Pappico would be dancing on Hwang's grave gleefully if Yun came first and killed any chance Hwang got.
Since you've cleared up the confusion, my issue is not with you. But it appears you are leaving so it's a moot point.
Last edited: Jun 28, 2020

LisaK said:
I won't be using 8wayurn anymore, have a lot of fun in my absence
Click to expand...

The queen of the shitpost should never abandon her dominion. Get back here and do your duty.
T

I don't know what's happening, but I know that this place would be trash without @LisaK =(

TresDias said:
I don't know what's happening, but I know that this place would be trash without @LisaK =(
Click to expand...

I don't know what's going on either. I just hope we don't lose @LisaK . Don't leave us

Ukkesh said:
I don't know what's going on either. I just hope we don't lose @LisaK . Don't leave us

I think a TL:DR would be: A few days ago a Yun-seong fan trashed Hwang on Reddit. So I respond. Things get heated and I say “It would be a shame if Yun-Seong dlc was cancelled because of corona virus...maybe season 3 won’t happen!”

A few days later they say they are finally organizing and I say “Finally, good luck” and they respond by showing pictures of the times I trash Yun-seong. Basically they don’t like that I say I like Yun-seong but trash him when I get mad at them on Reddit and discord.

Wait... am I in the shit-posting thread or is this for real? I like @LisaK I don't want to lose our queen! :(

When I saw the super long and serious post from @LisaK I thought it was going to be nice to have a lot of things out in the open, perhaps to bury the hatchet and become better friends for it, but then... it took quite the turn at the end. I really hope this won’t be the last we see of her. She’s definitely a huge part of why I enjoy this place so much, one of the many folks here that I am proud to call a friend and respect as such. I understand that there’s some tensions on other platforms, but I didn’t expect this to be the end result.

I hope @LisaK doesn’t leave us forever too. She’s brought us lots of laughs and new life into this place. 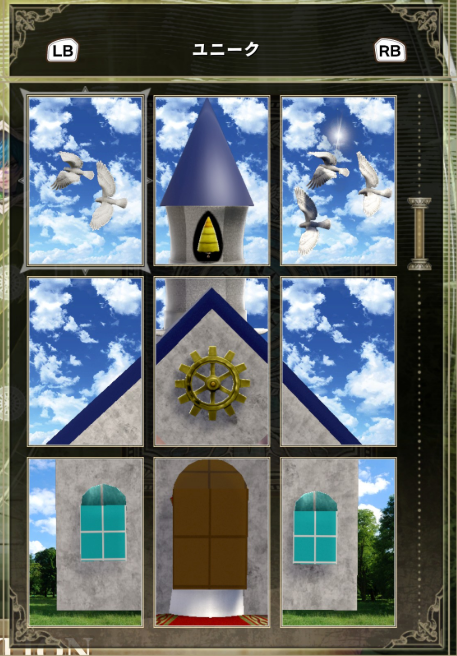