Z.W.E.I. I just discovered that Nightmare (Dumas) is my father.. I—
Click to expand... 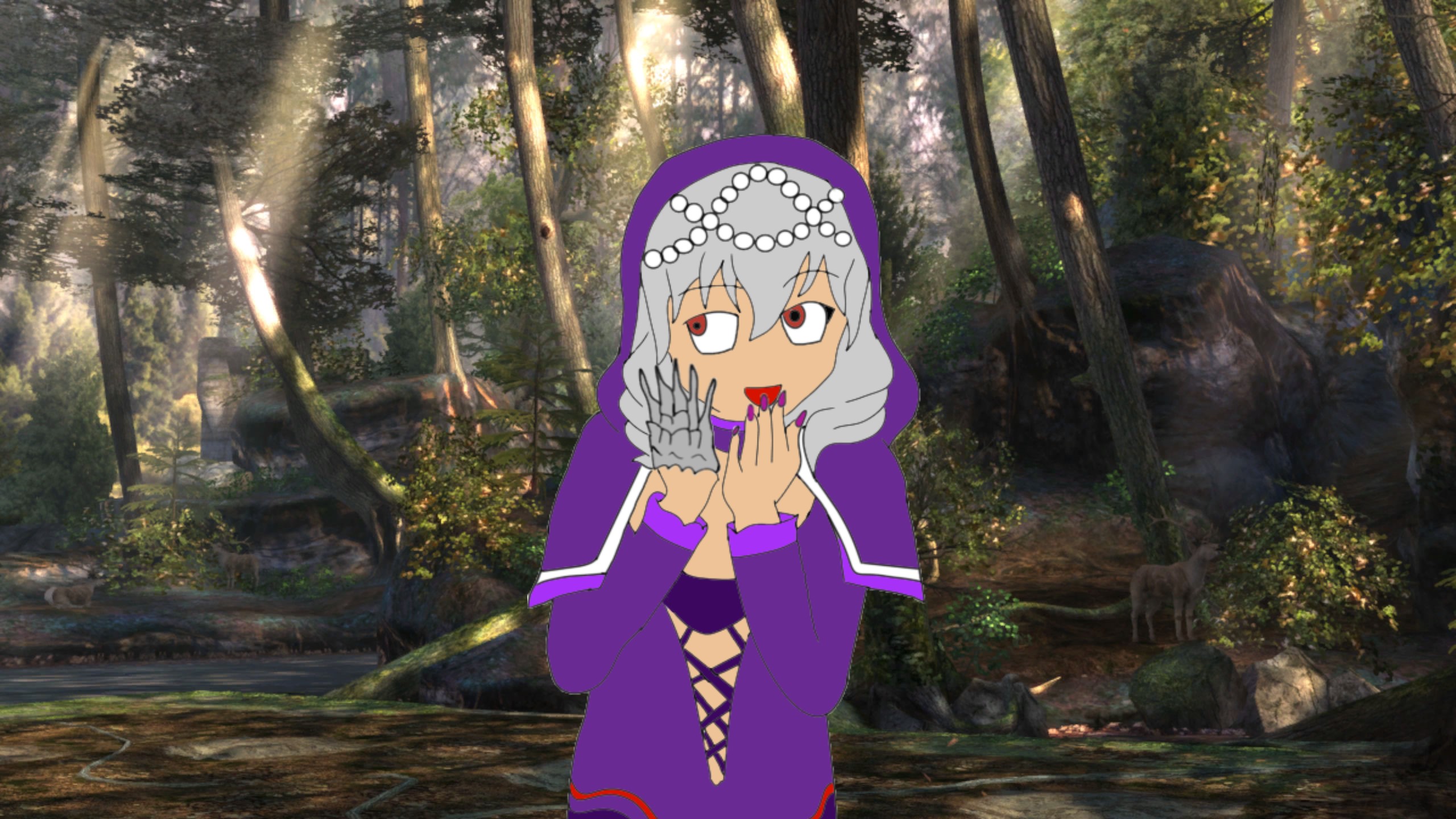 Setsuka choosing the palettes colors from her 1P in Soulcalibur VI: 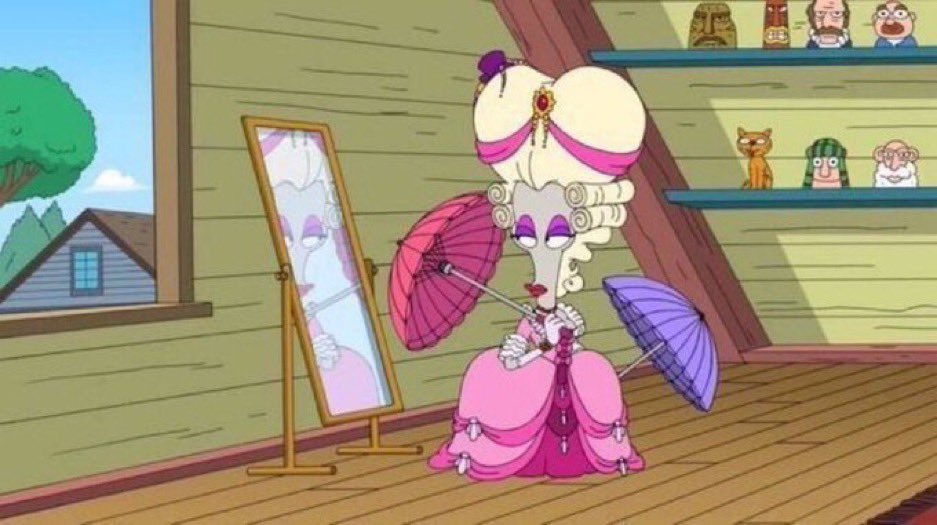 I know all these dislikes are yours @DanteSC3 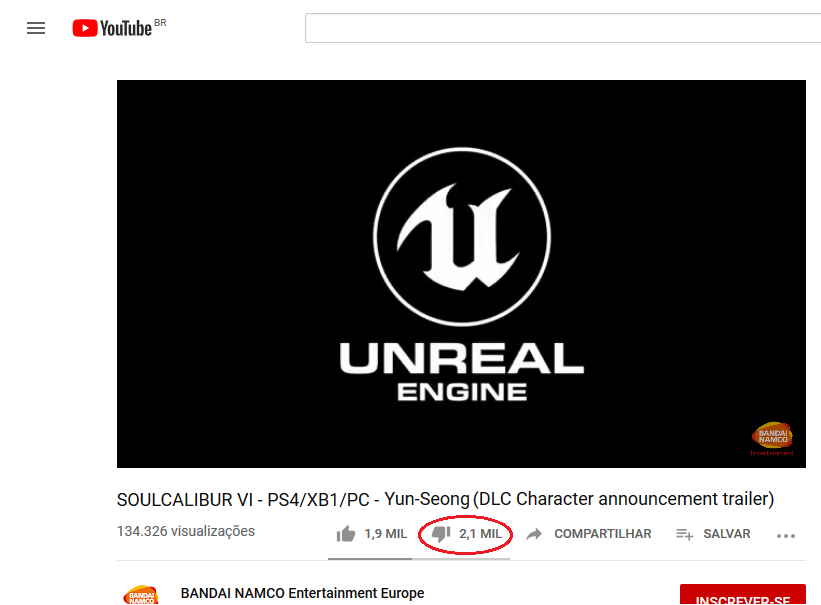 You scared me, I thought that was legit and I rushed to go dislike the video.

DanteSC3 said:
I thought that was legit
Click to expand...

but this is shitposting thread, nothing here is true.. 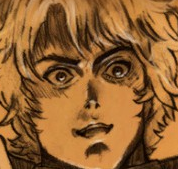 In case that happens I think he will have more dislikes than this one from Tira..

I mean yes, I should have known better, but we all make mistakes... 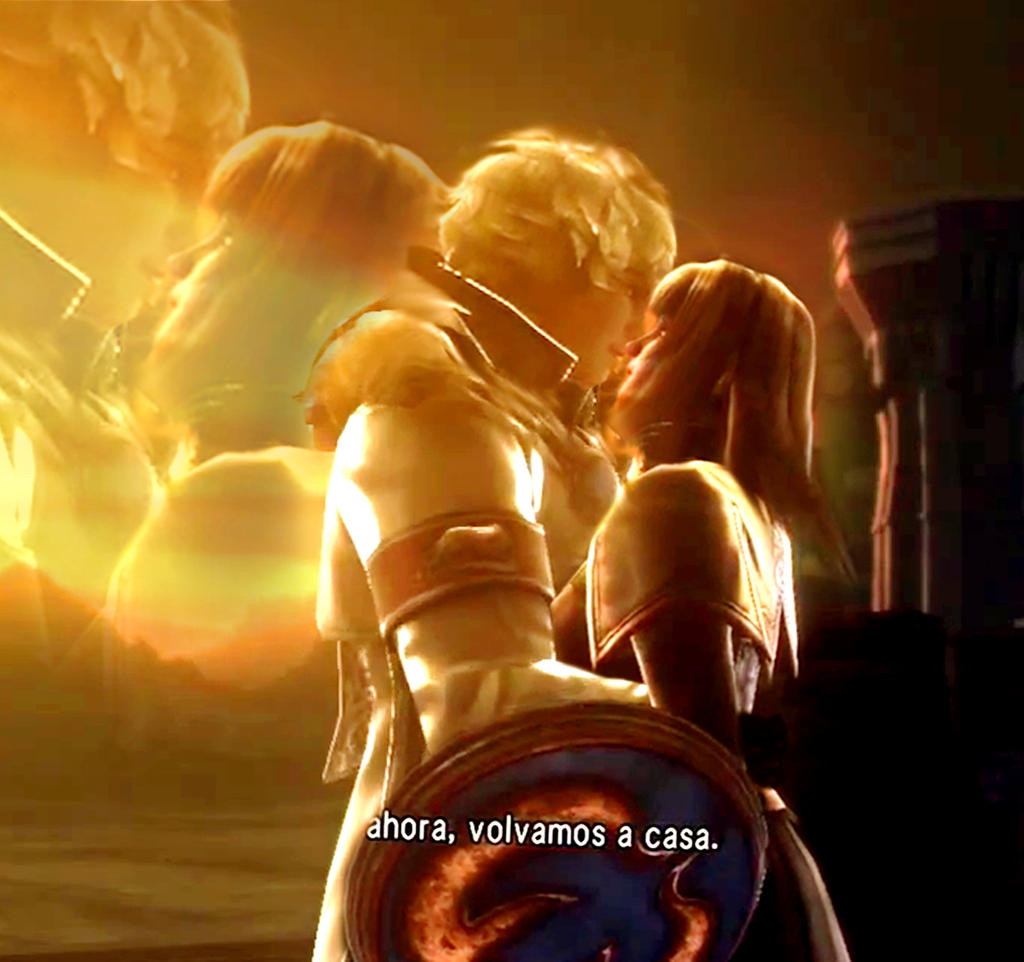 The incest, I can't— 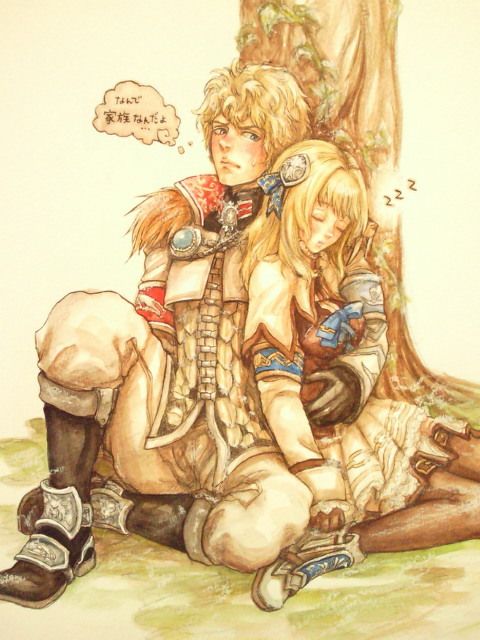 DanteSC3 said:
I mean yes, I should have known better, but we all make mistakes...

This needs to be explicit this time around, when SCVIII/IX/Rise of Alexandra or whatever rolls around.

Yes and No. Natalie is actually a transgender Rock created by Nyte in gamefaqs. 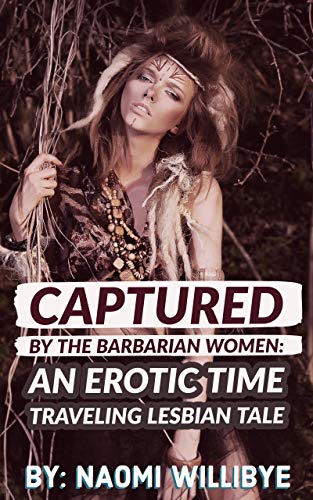 I think that represents everyone here

I mean yes, but no, but I hate that you used Shura, but this is the shitposting thread so it's okay. I really wasn't expecting anything more than what we got.

I actually expected a normal gameplay trailer, not a cinematic one, at least a proper release date.

2B's was much the same, though, the only real difference with hers being that she had multiple opponents, and Haohmaru just fought Mitsurugi. There was still some gameplay in the Haohmaru trailer, pretty sure they showed both his Soul Attack (the black shadow strike) and his Critical Edge (the bloody whirlwind rising attack), along with some of his other moves, like the projectile attack that Mitsurugi used his auto-counter on. It would have been nice to see more, yes, but even the main character cast didn't get -that- much gameplay in their initial trailers, we got more from them later on down the road. And I bet we'll get to see some actual fighting with Haohmaru before he releases, considering we've got until March at least before he comes out.

Do your soons still burn? 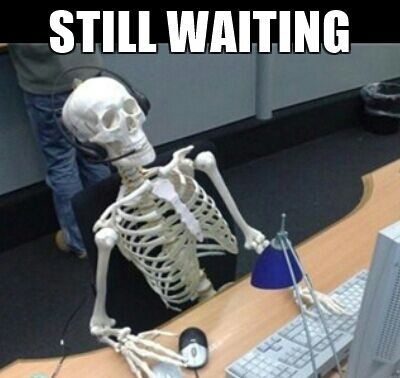 And then pink is another surprise guest character... 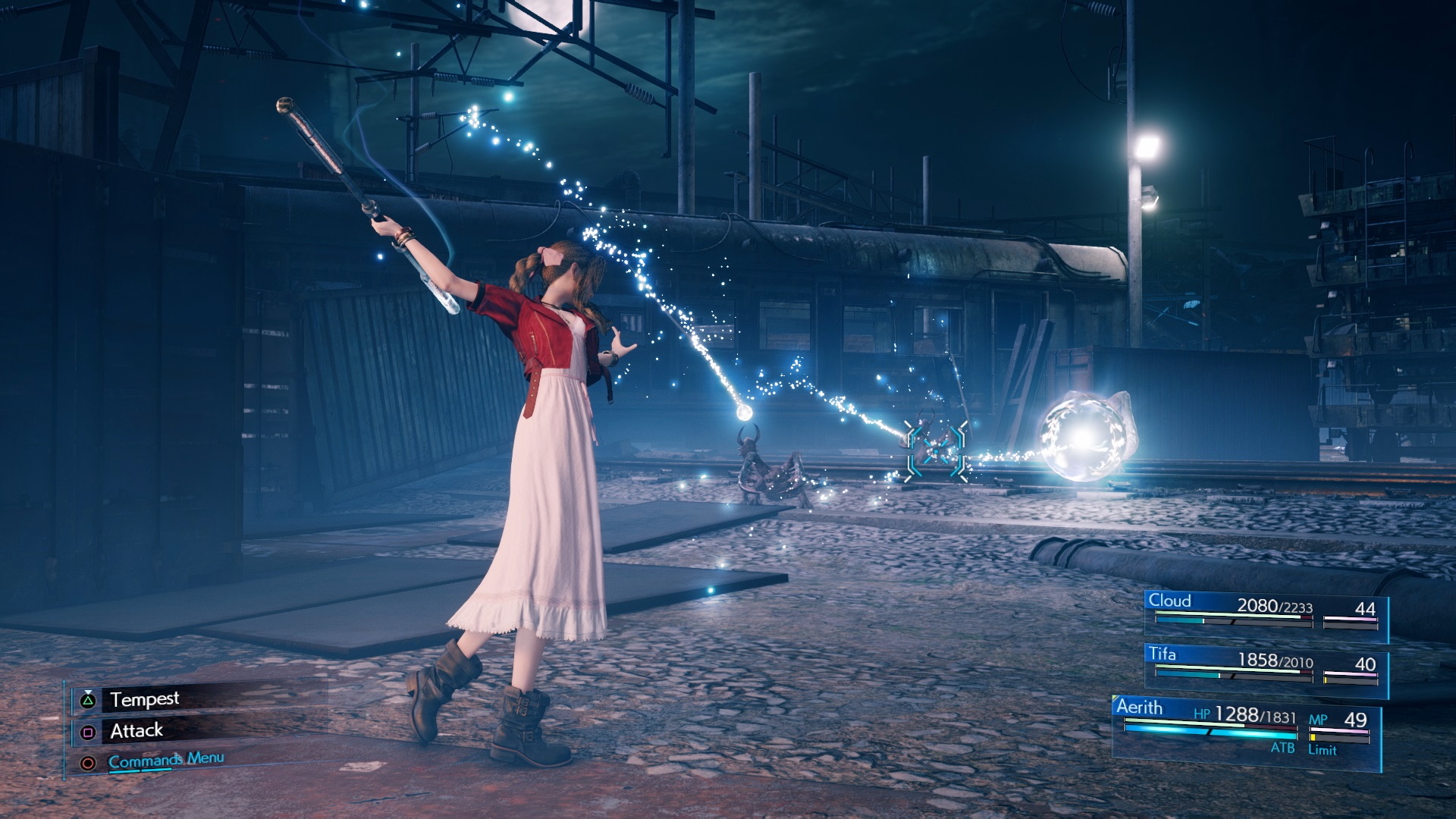 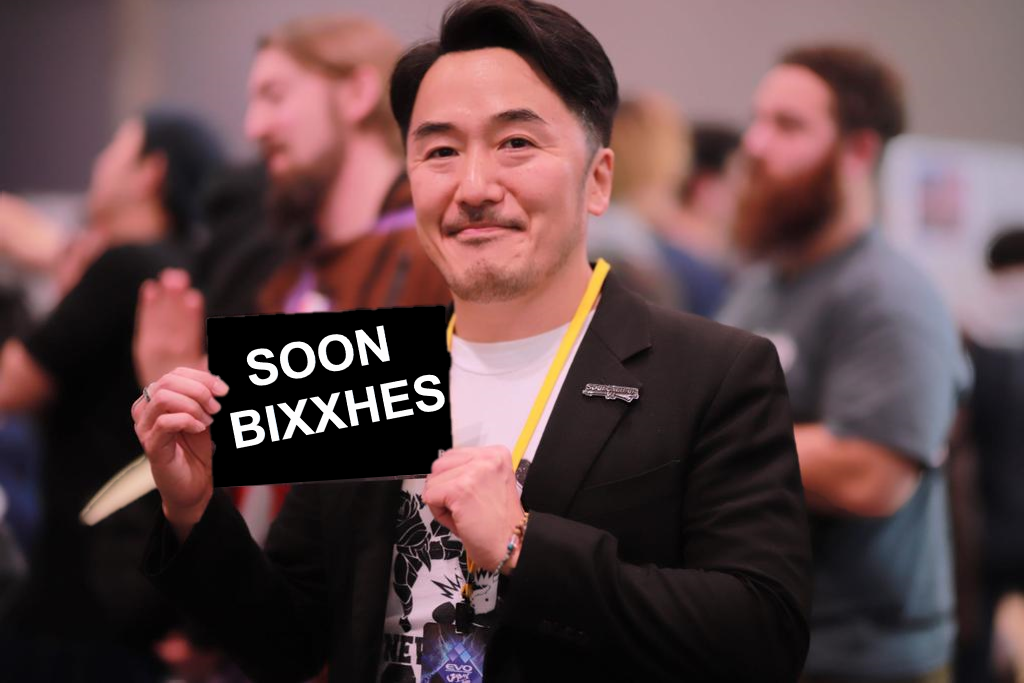