I would honestly rather wait and have his style, personally. I could use Grøh, I suppose, but it wouldn't feel right without E.I.N., I don't think.

Hardly an original idea, but it had to be done, and I'm surprised that I, days late, am the first to post this. 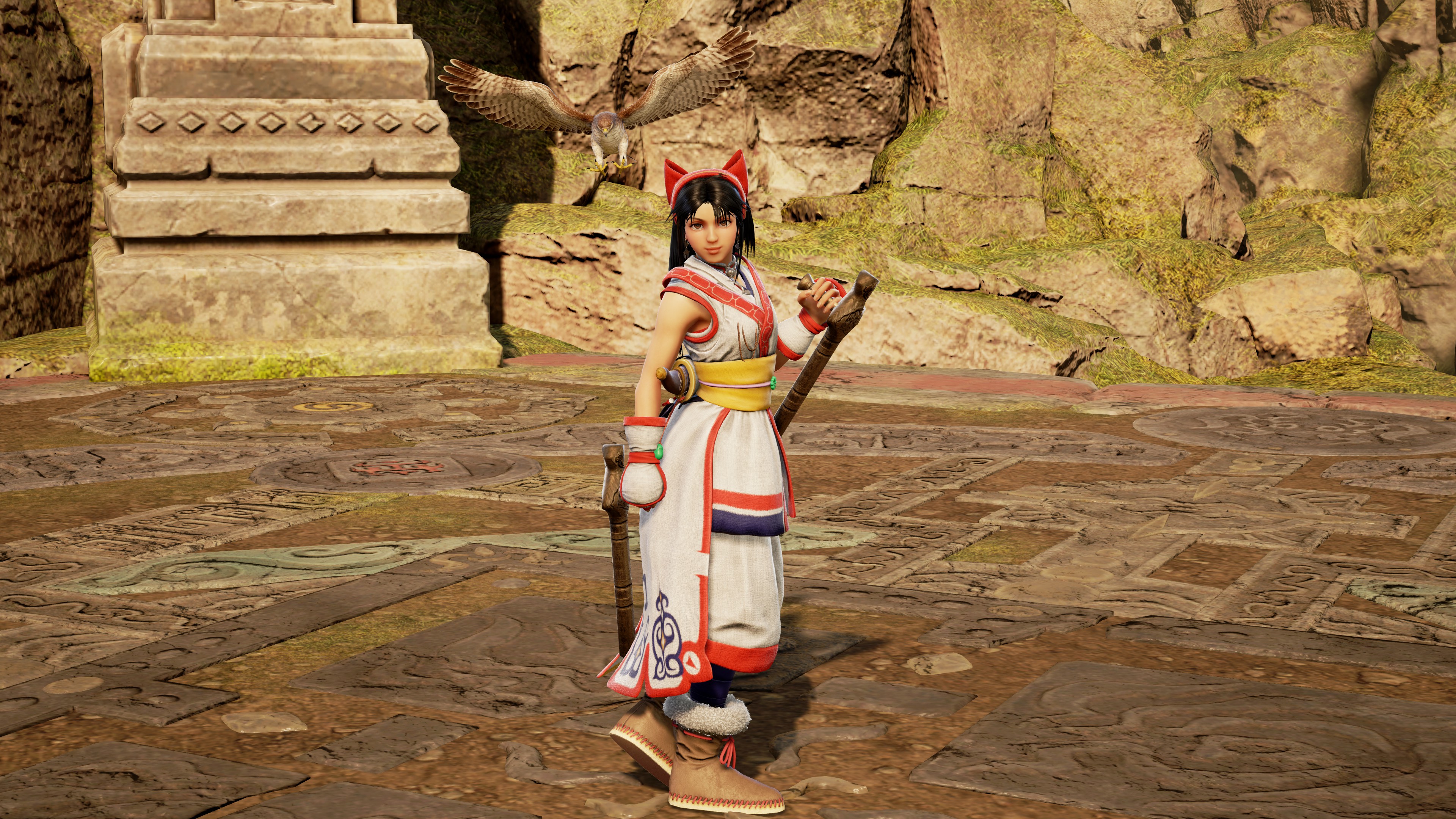 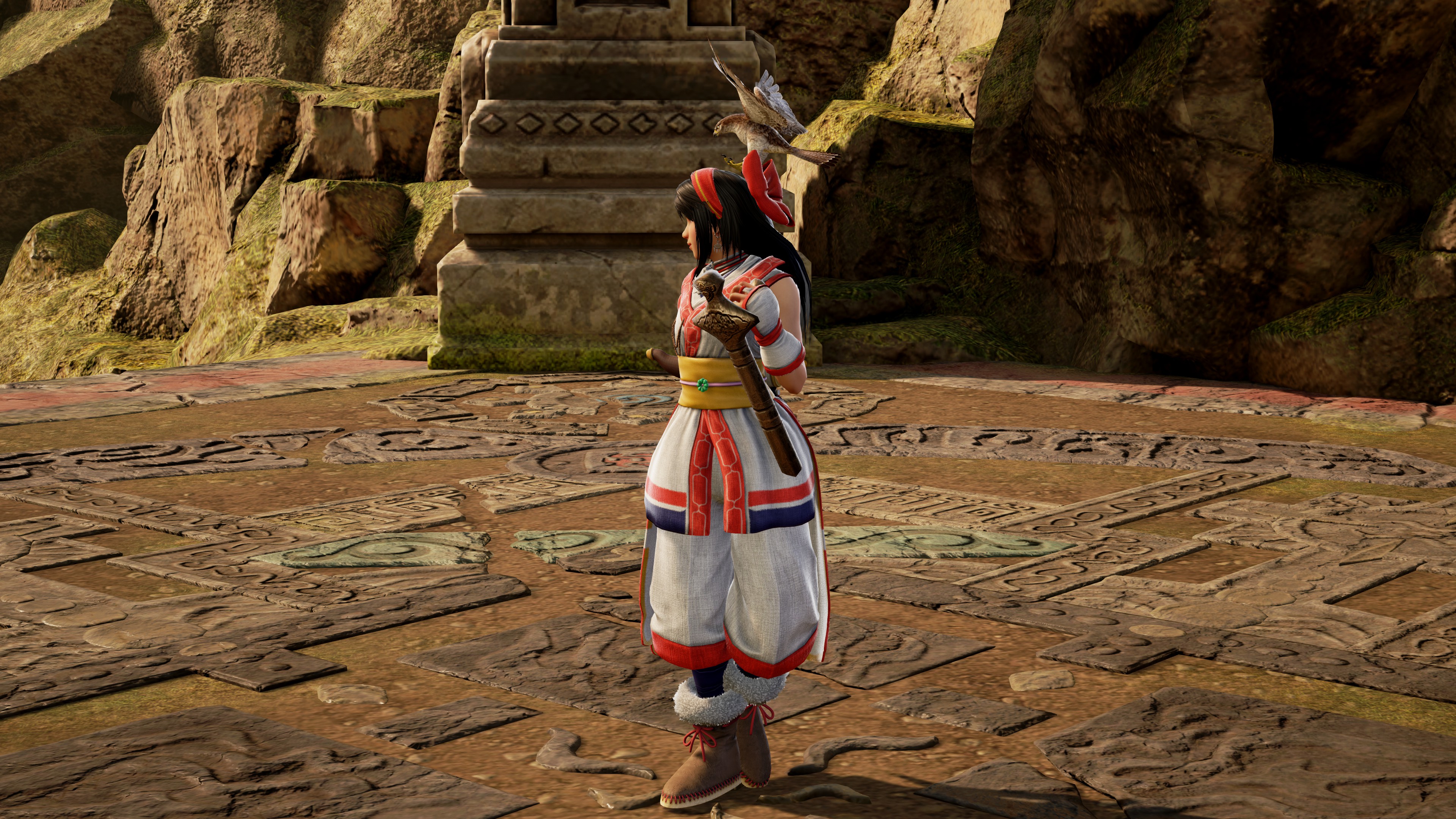 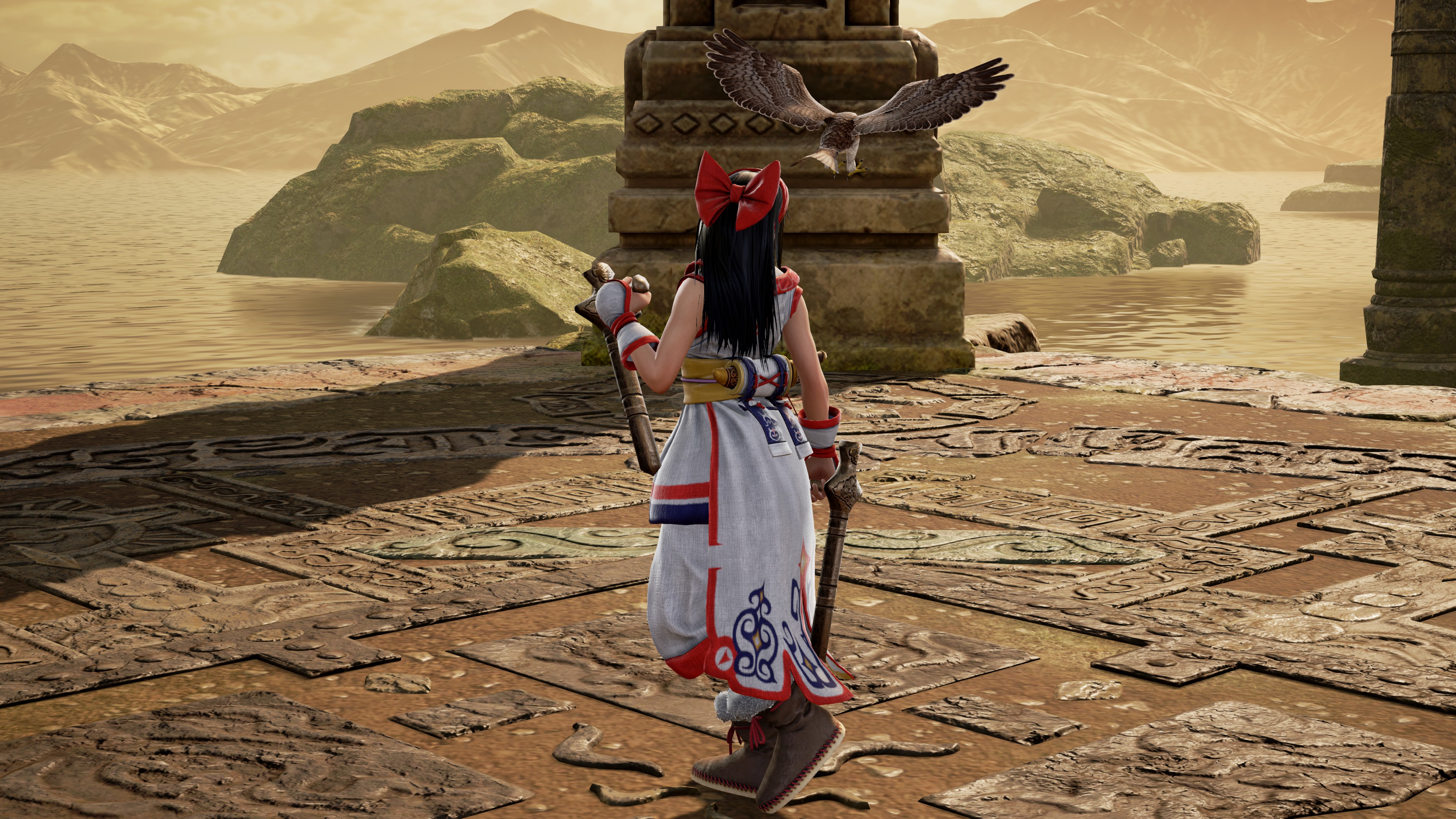 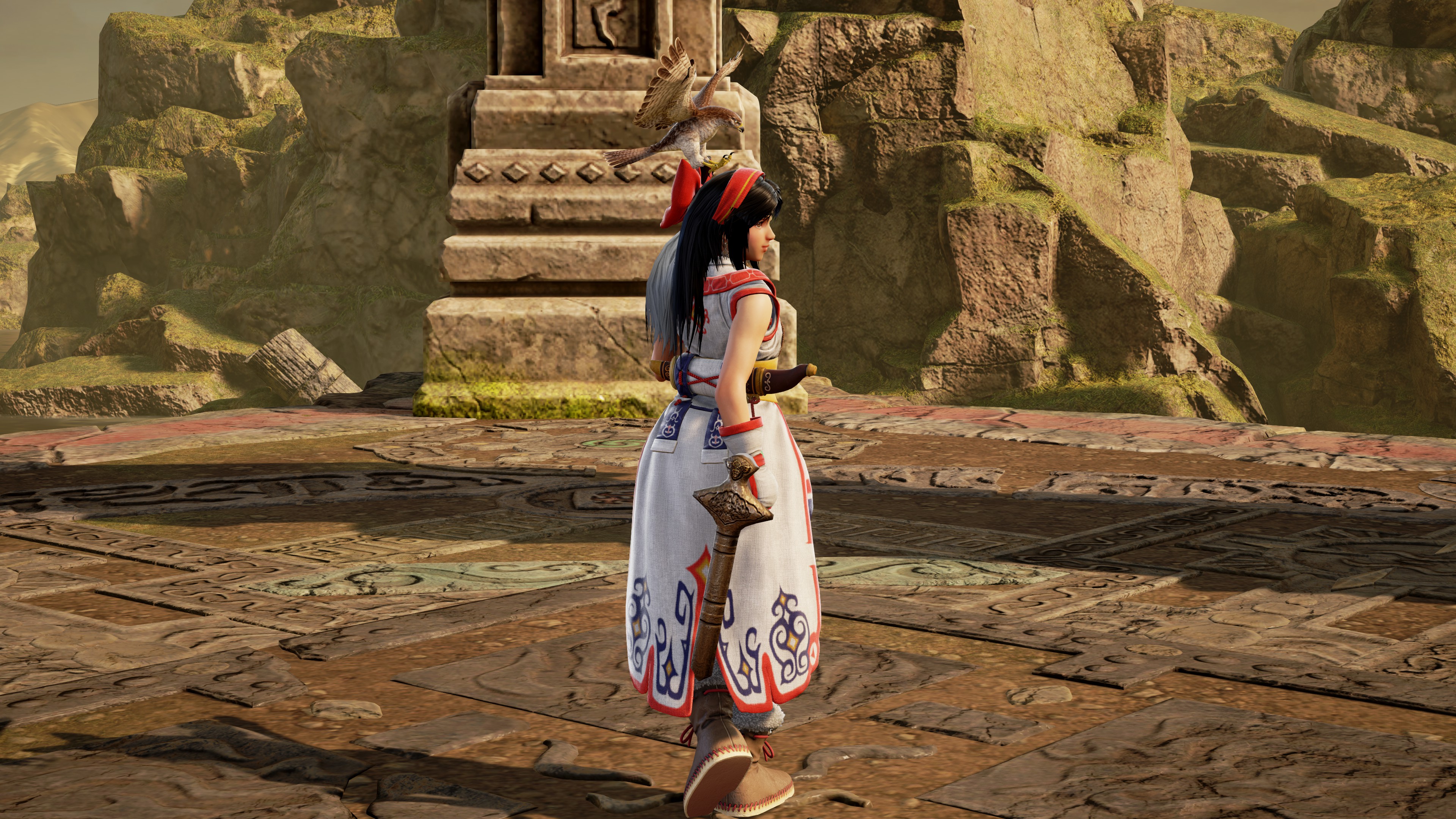 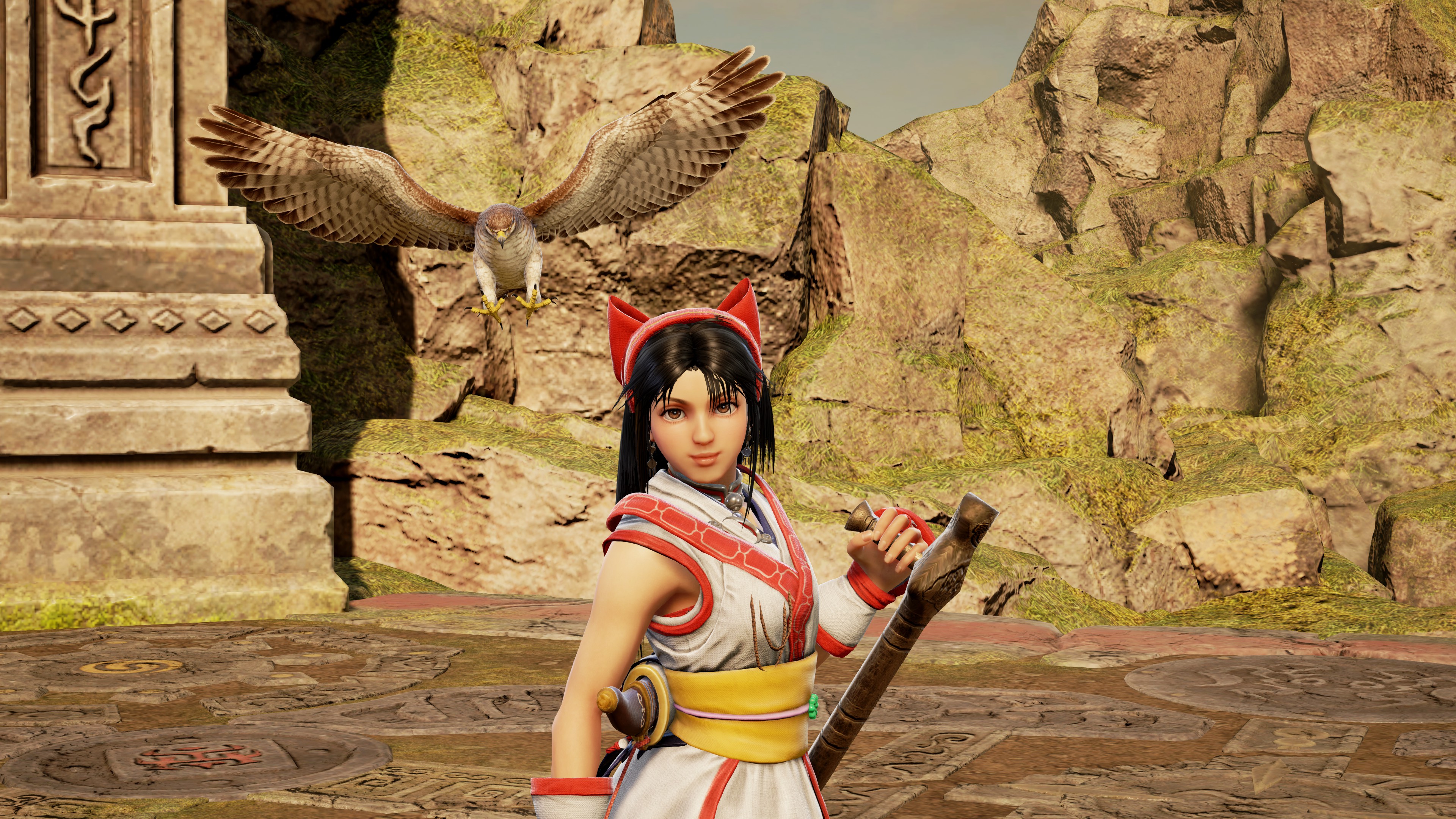 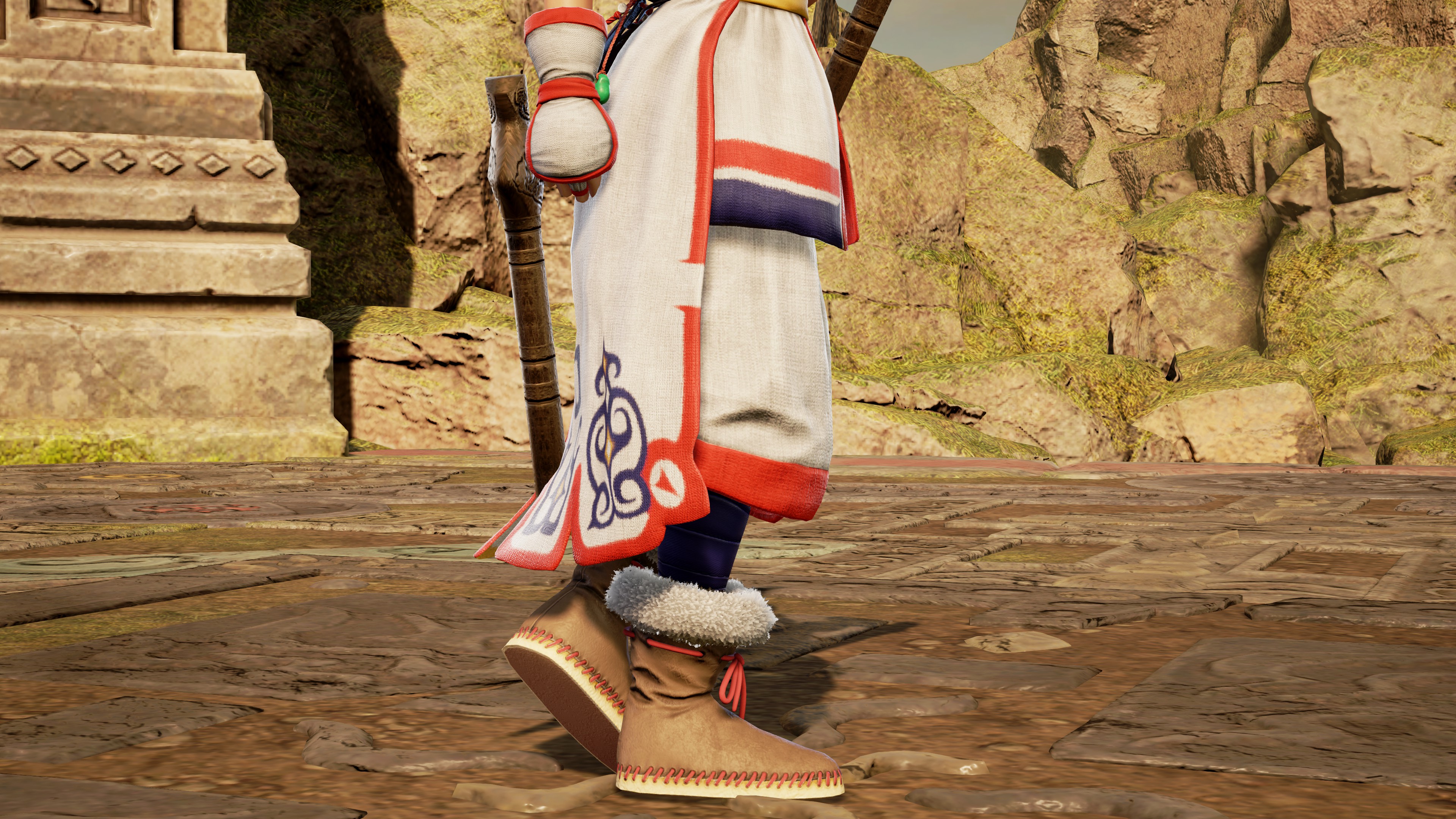 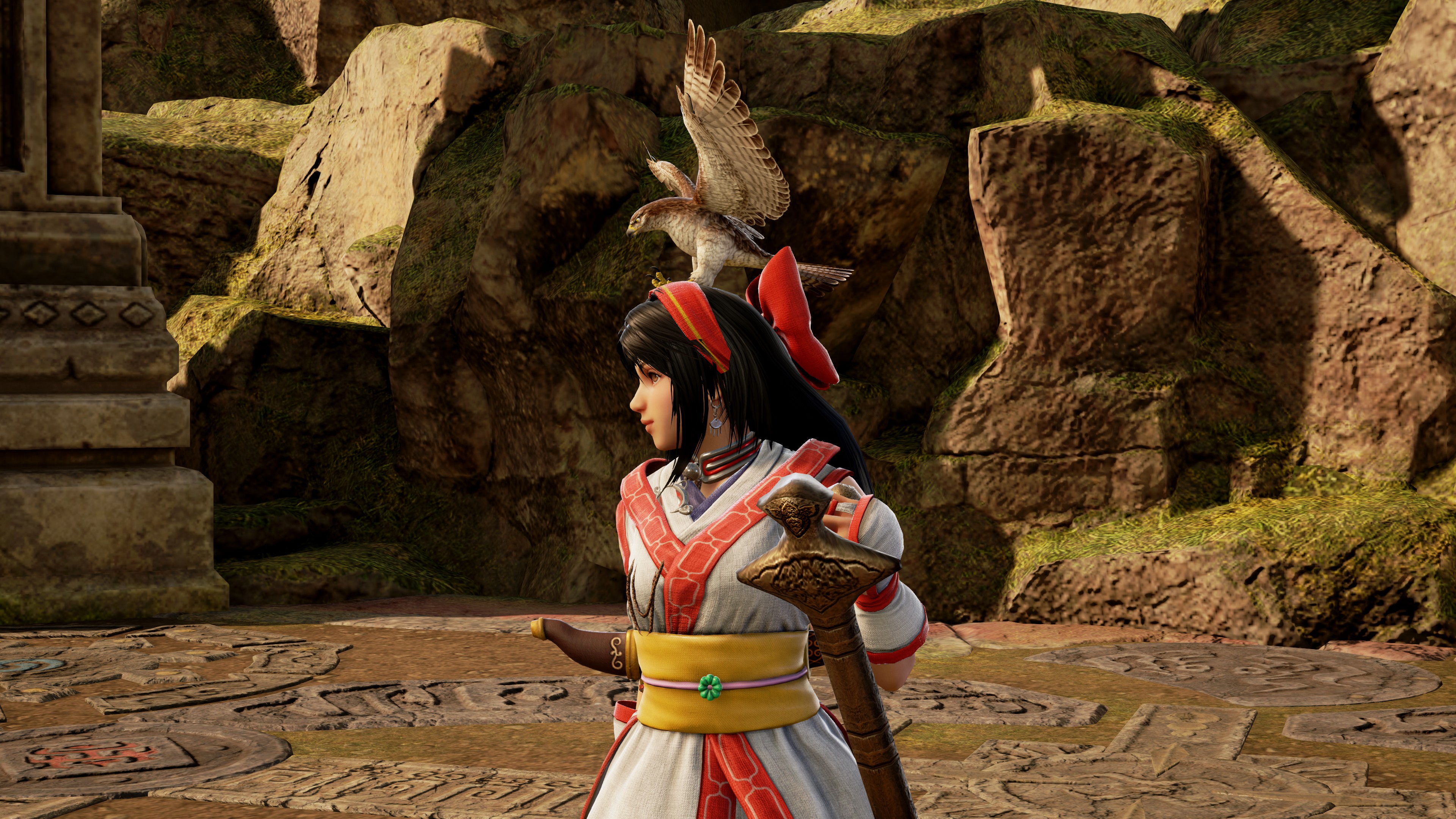 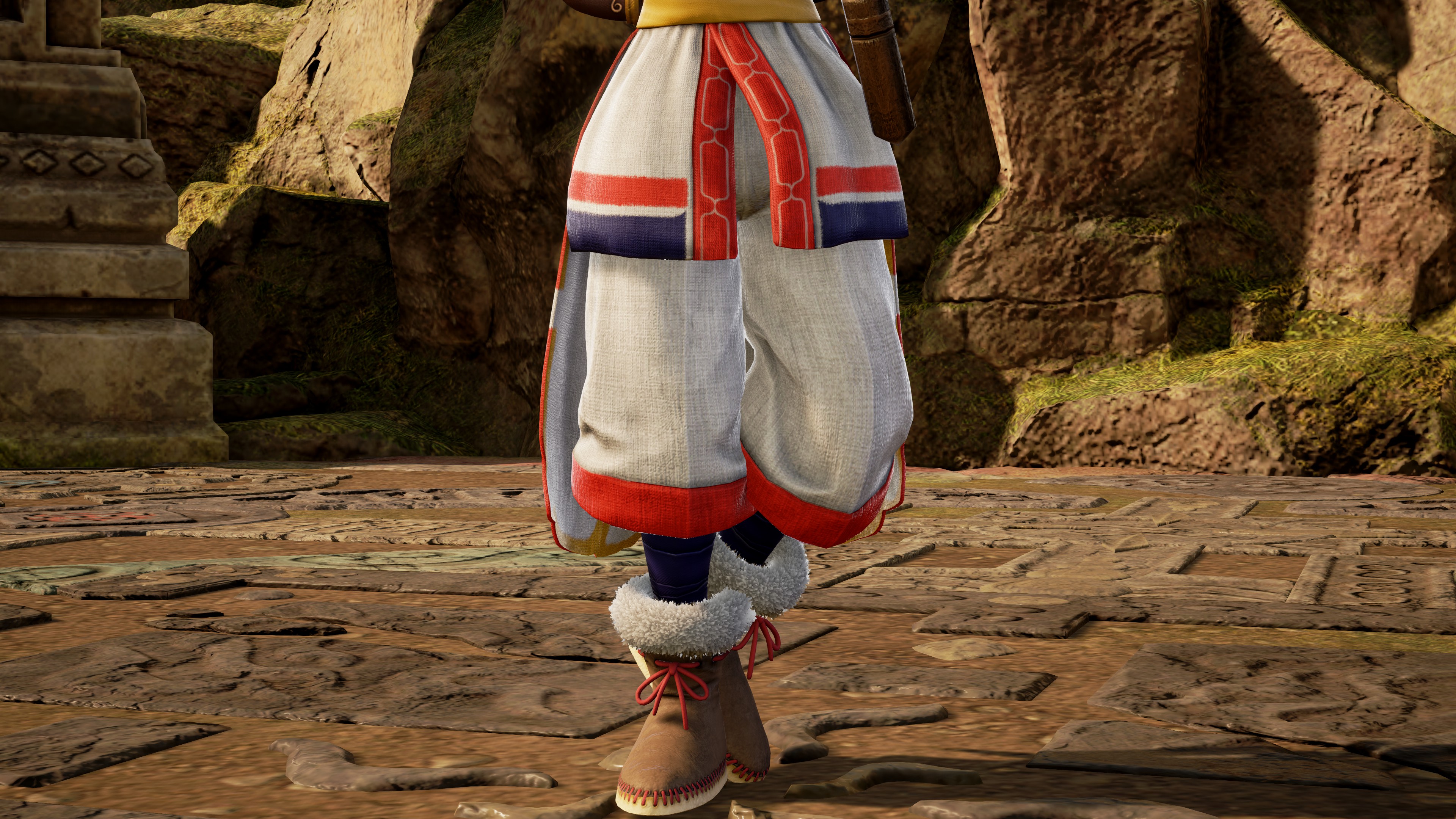 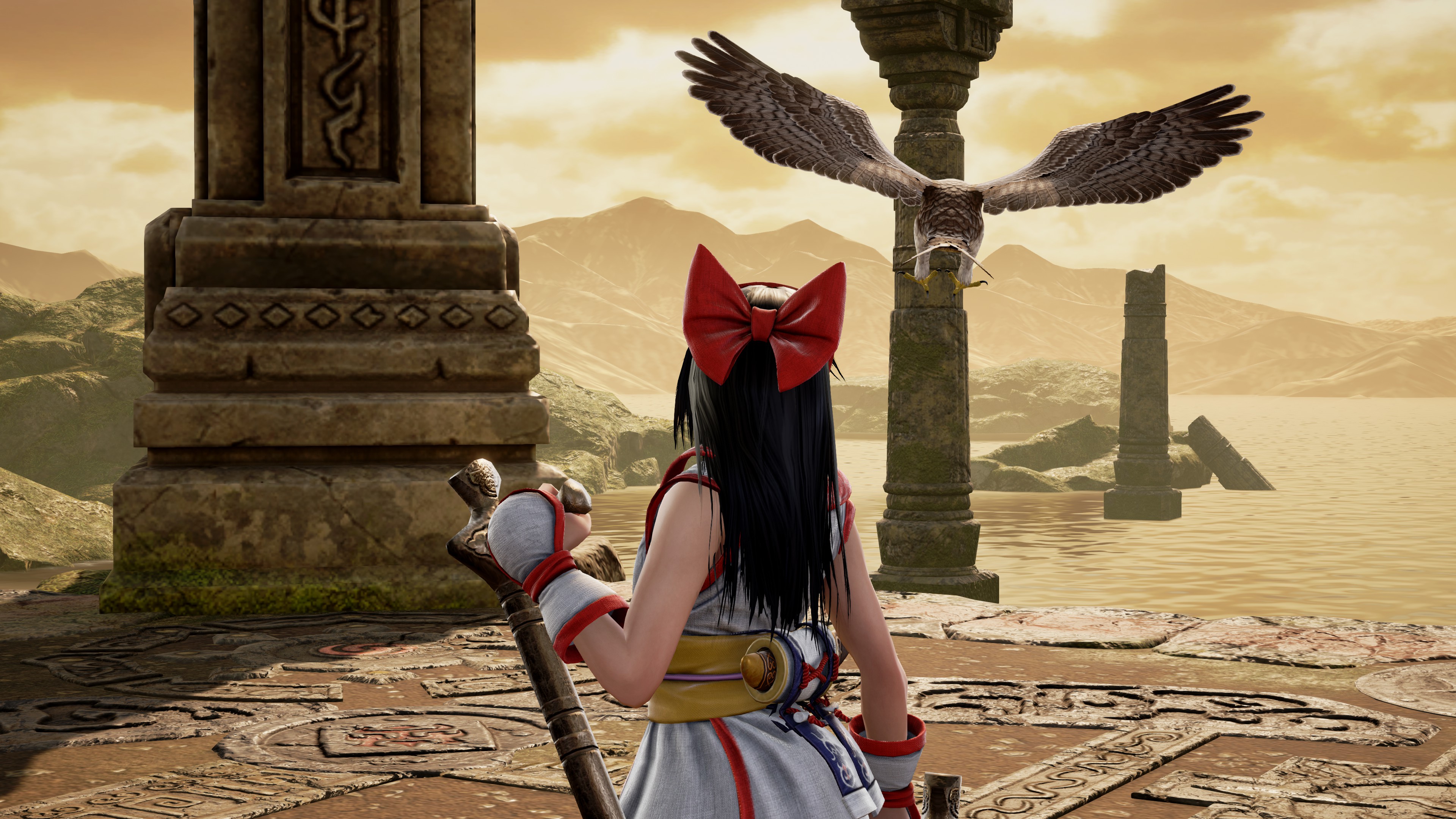 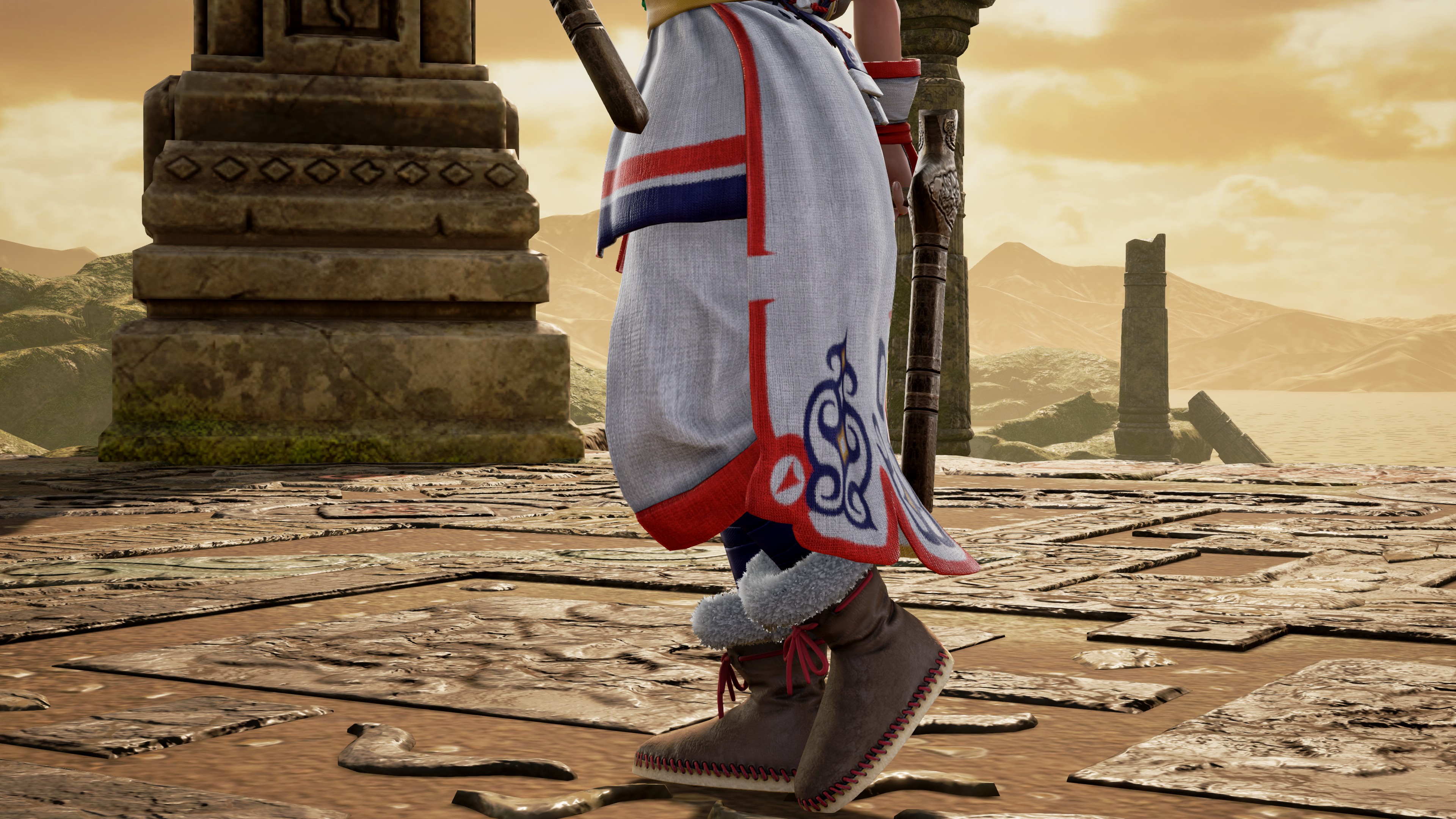 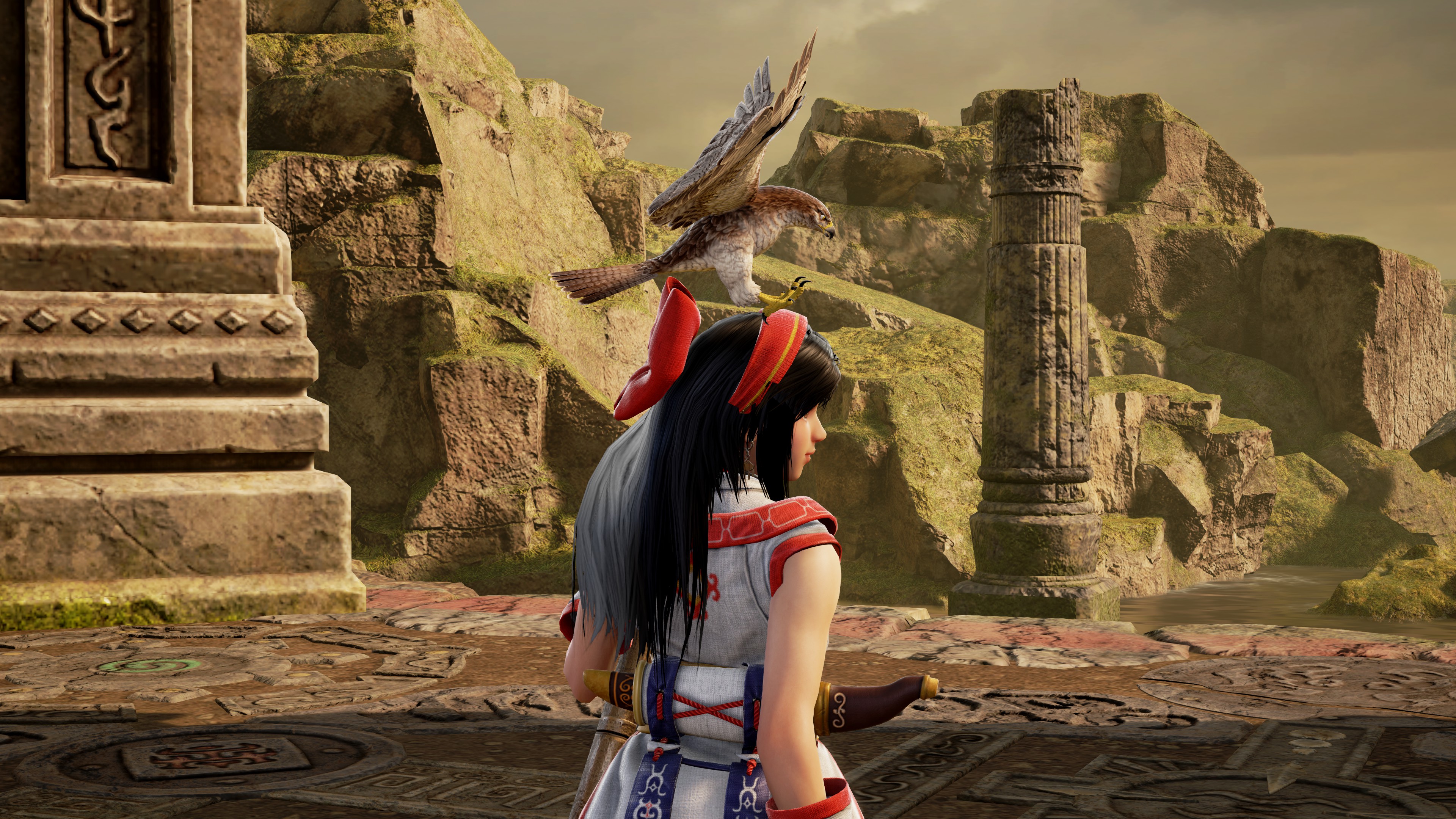 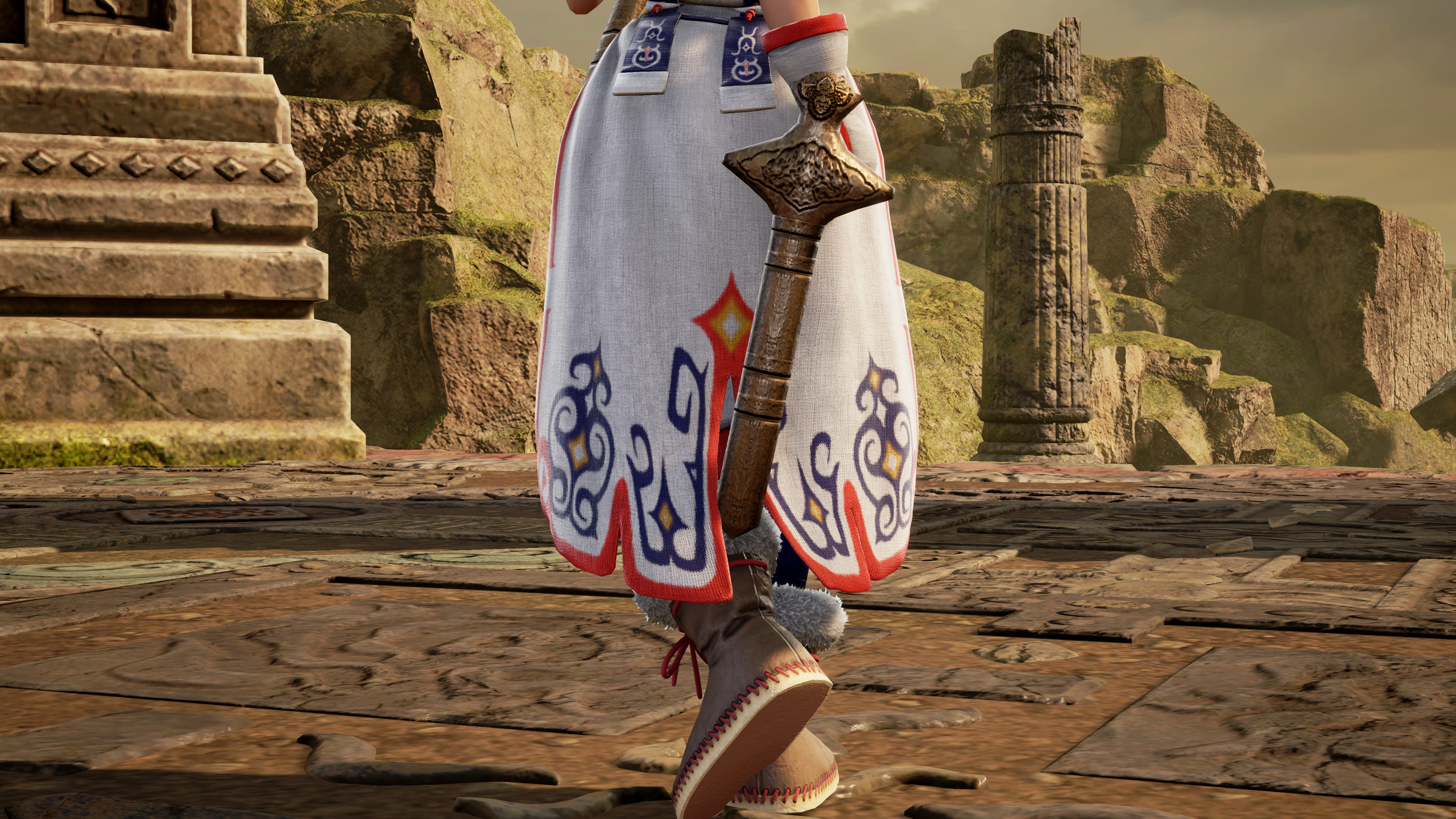 I made the stylistic decision to let Talim keep some of her signature items, as you can see, in her earrings, necklace, and leg wrappings. You can't see them, but she's also wearing her underwear, and I've recolored all of these items to be more in-line with Nakoruru, using reds and blues and whites instead of Talim's typical golds and greens and reds. I almost had Talim's vest/sleeves added too, but decided it clashed the idea too much, while the rest of the items are far more subtle. Overall, she turned out to my liking, it's just too bad that Mamahaha is a static figure and doesn't actually do anything. I'm not even saying she should have been like 2B's pod and had bonus attacks like weapons in Tekken or anything (though that could be cool, thinking about it...), just something simple, like flapping wings or flying about occasionally, I dunno. It's just a little unsettling for a floating static object.

look like Dante and I are Nakoruru fans lol

so you did awesome job, Dante!

it really suit her. please keep it or you can save it in your Customize tab to make more room (100 Unique, 100 Customize = 200 Creations)

Looking at her play in SamSho, I’d really rather have had her than Haohmaru, but hey, at least we got her outfit, and Talim wears it well! I did see your various folks wearing it too, but really, Talim’s number one.
You must log in or register to reply here.
Share:
Facebook Twitter Reddit Pinterest Tumblr WhatsApp Email Link