So, I want to make a thread where I actually post things, instead of just complain. Since I usually do re-creations (often requests), if, for he time being, that SC5 would be better suited for it, then I may opt for that, instead. BUT, I will prioritize SC6 and make a good, honest effort with it first, and leave SC5 as a last resort.

Here's my twitch channel. If you want to see me attempt what I'm currently working on, I stream every Saturday at 9PM EST.

Here's the first batch, as I get used to things:

A long time viewer wanted my take on The Horsemen of the Apocalypse. I left him waiting for a WHILE, so I did them all in SC6. Tried to meld them with their horses.
Conquest/Pestilence:

Famine (had to get creative to get both the horse and the scale):

Here's another request I got:
Part 3 DIO from JoJo's Bizarre Adventure, with his purple and black cape alternate costume:

Formula should be up before next week.

So far I find taking pictures of characters really interesting. The extra poses, the color BGs, and option to turn off weapons makes creating these collage pics easier and more varied.

The King of ReCaS is back! This time complaint free. Lovin the horsemen. Especially the actual horse on conquest. Damn
F

Thanks brucege. The horse on conquest is my favorite, too. I'll post a bit of new stuff soon.
Last edited: Nov 16, 2018

Hot double damn, right off the bat your horsemen are SUPERB. I'm so impressed by those. Really nice Dio too. Hope we may get to see your SC6 take on other JoJo characters down the line.
F

@Harrawesome Thanks very much. Still getting used to these weird changes. Trying to unlock stuff as soon as possible. Man @brucege that tip about unlocking Inferno to grind harder Arcade is such a good idea, Should be stickied somewhere. Is there a way to set the round count to 1 to make it faster?

Well, Freemeal, no, the rounds are always fixed to 3 and you can't change it, sadly. Would have been nice for easier grind though.
F

@NeoStrayCat Aw, man... At least it's not quite as bad as SC5's grind.

Anyway, here's another batch. Got some weird requests this week:

Bob the builder. His head took foreeeeeverrr to get anywhere near decent. I'm sure other did it better already, too.

And lastly, a more serious one, Zelda from Breath of the Wild. I still have Smash Bros Ultimate and Twilight Princess Zeldas to do, so expect more of her in the future...

Really missed the cape trick for long hair here, though the bat wings got the 'bell' shape of her hair.

Should have a few more 'serious' CAS in the pipeline soon.

Thanks, @Gatsu! I have another Raph costume almost done, which I also like. I'll try to get that up with the next batch!

SCII Raphy is my favorite, the design team absolutely nailed the "rogue and chased noble" theme. That recreation of yours did justice to the original, job well done Free! :)
F

@Ardent Thanks! Here's some more.

Stain from My Hero Academia

Ironclad from Slay the Spire

I also qualified for Twitch Affiliate recently, which makes me happy. I'll see if I can set that up soon.
F

Got a bit behind, so here's a bigger request dump to get back on track:

Beyond the Grave from Gungrave

Mike riding Sully's shoulders from Monsters Inc. (the were requested individually, but this worked out better).

Sophie from Vampire That Lives In My Neighborhood

Oh my goodness, all these are amazing! Grave and Caeda look awesome and well-detailed, you even got Crazy Diamond too, you gotta be JoJoking me ;)
and Mike/Sully, had a great childhood with that duo :D I'm sorry that I'm not that affiliated with the rest of this batch but they too look cool regardless!
F

Super happy that you like them. Grave in particular was a lot of trial and error. I'll have more in the future that I think folks will like.

Stream News: I'm out of town on Saturday, so no stream then. Next Sunday at 9PM EST will be the SoulCalibur 6 Christmas Creation Special. I also got my first ever sub, too. That was a crazy feeling.
F

Celebrated Christmas with a SoulCalibur 6 Creations Special Stream. Made the Three Wise Men. 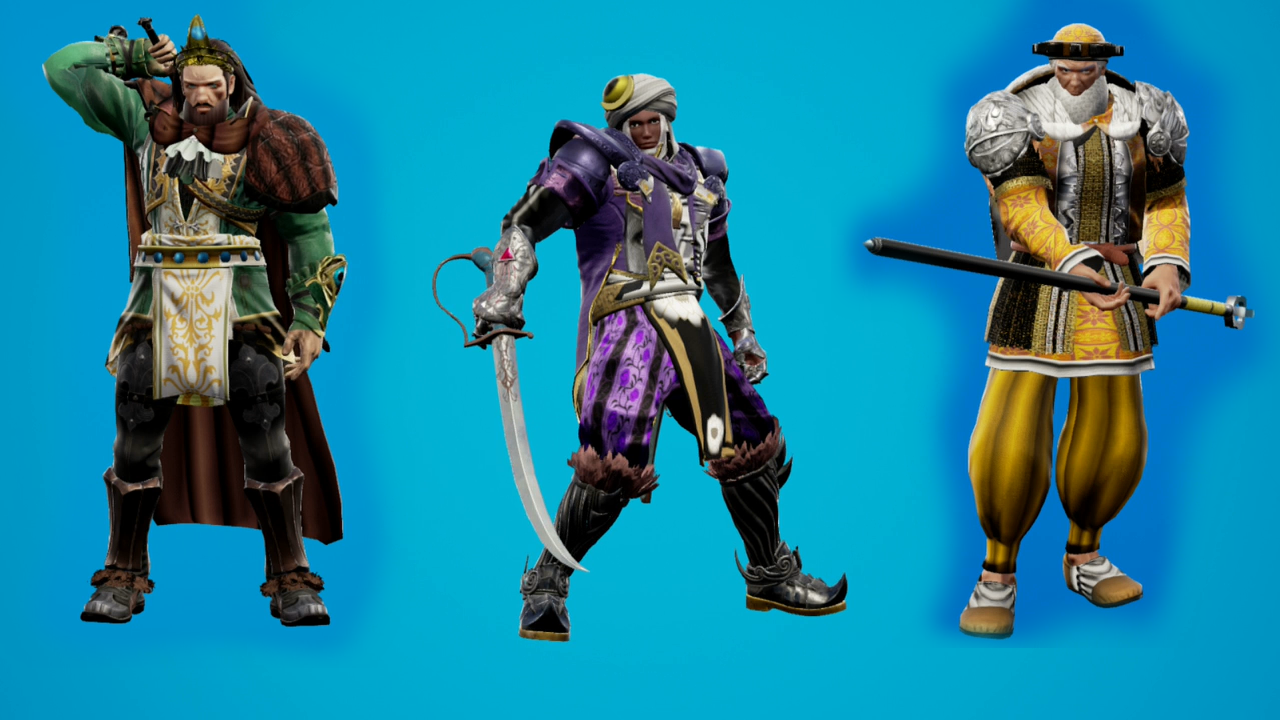 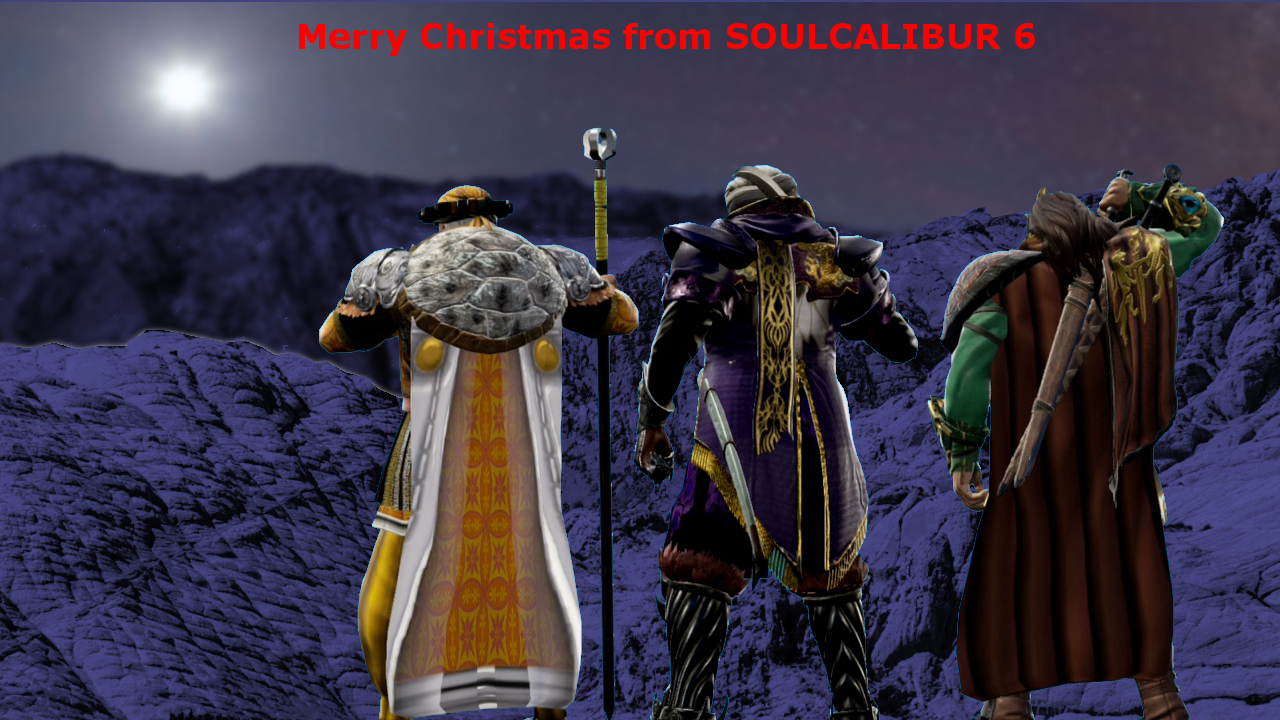 Gumball Waterson from the Amazing World of Gumball

Hawkeye Mihawk from One Piece

Happy I got his hat and face close.
((Click Here for Formula))

You amaze me even more day by day!! :D
F