Siegfried Returns to Face His Nightmares
Bandai Namco revealed Siegfried today. It should be interesting to see how they incorporate him into the game considering he is also Nightmare in SOULCALIBUR VI. Returning stages Proving Grounds and Indian Port from SC3 have been revealed as well.
Click here to view more.
Soulcalibur VI
Continue…
SOUL CALIBUR VI Ring Out Event + Exhibition Recap
Namco Bandai held a special event for SOUL CALIBUR VI this passing Thursday in San Francisco, California. Fortunately for me, I was invited to attend and compete in the exhibition portion of the event. Though there was no announcements, or any sort of reveal, we did get to experience more coverage on gameplay.
Videos and pictures after the break.
Community Interviews Live Streams Namco-Bandai Soulcalibur VI
Continue…
Geralt From The Witcher Joins SOULCALIBUR!
As teased before on twitter, the rumors of Geralt from The Witcher series have been confirmed for SOULCALIBUR VI. Kaer Morhen is now a playable stage as well.
Artwork and screenshots after the break.
Soulcalibur VI
Continue…
Namco unveils Ivy and Zasalamel for SC6!
As of this morning, two more characters have been revealed for SOULCALIBUR VI! Firstly, surprising no one, Ivy makes her return to the series after becoming a staple since SC1. But in addition to Ivy, Namco has revealed a return for Zasalamel. Zasalamel first appeared in SC3, but was previously absent from SC5.
Videos and screenshots after the break.
Soulcalibur VI
Continue…
Four New Characters Revealed!
Last night, Namco had a press event in San Francisco. At this event, they revealed four upcoming characters for SOULCALIBUR VI. In addition to the expected staples of Nightmare, Xianghua and Kilik... we also got our first look at a brand new character: Grøh.

Since SOULCALIBUR VI takes place before other titles in the series, there remains some questions about a few of the characters in this trailer. Obviously with Nightmare and Kilik. Are Siegfried and Nightmare still one person? Is Kilik currently being possessed by the Kali-Yuga; though he appears to be wearing the Dvapara-Yuga. Screenshots to follow.
Soulcalibur VI
Continue…

While an official release date for SOULCALIBUR VI has not been announced, you can none-the-less pre-order the game from Amazon. Pre-ordering now will ensure you will receive the game as soon as it is released sometime in 2018. You'll also generate some revenue for 8WAYRUN by purchasing using the link we've provided in this post. 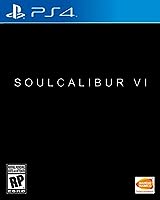 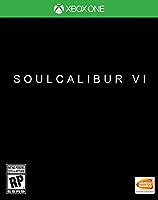 Maximilian Dood reports the newest information that was learned from yesterday's Famitsu article about SoulCalibur VI. Motohiro Okubo talks to Famitsu about returning mechanics and the goals the development team has for the gameplay. Max also speculates what guest characters may be coming into the game. Check out Max's reaction to the news in the video below! 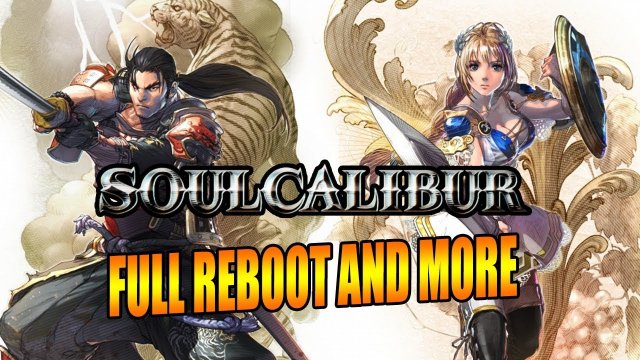 It's time for another Spectator Cast, this time with a whopping 3 guests. this week we are joined by Greatone, Partisan, and Party Wolf to discuss Soul Calibur 6's long-awaited announcement. Points of discussion include Reversal edge, movement, move list, character roster, keys to sustaining community growth and more.
Video after the break.
Interviews Soulcalibur VI
Continue…

PSX has revealed the first gameplay of SCVI in motion. I broke down the most notable changes on my twitch stream and I will link the archive below. I will list the changes me and my stream caught. Feel free to post what you have seen below! Here is the raw footage without me talking over it. 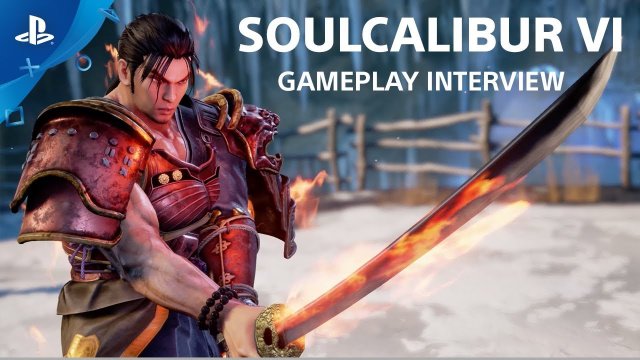 What we learn from this trailer is that SOULCALIBUR VI is set for release sometime during 2018... which of course means, in less than a year! In addition to that, we have some new gameplay which you can all try to break down and speculate. We will try to get more news to you as quickly as possible.
Soulcalibur VI
Continue…