Massive update to the 8WAYRUN platform!

You should have noticed by now, that this website has been receiving a series of updates throughout the weekend. Besides the visual changes, the code behind the website has been rebuilt from the ground up. This has been a near 6 month long project which has finally come to fruition this weekend. With any big updates, there are not only a lot of changes, but also possibly a lot of bugs. If you discover any bugs, usability problems, or perhaps just have some feature requests, let me know.

This website is now completely ad-free! No ad-banners, no ad-links, no native ads; ever. Not even to guests. I won't be going through the majority of the changes in this post, because the majority of changes are behind the scenes and only moderators/administrators will notice them. There are however, a few front-end changes that may be of concern.

The first thing you may have noticed is the new Discord button on the bottom right of every page. This links directly to our Discord server and has replaced the normal chat page. Don't like this button and the occasional popups? In your account preferences, you can disable it.

Originally, our ranking system used ATP rankings. Over time, what we've discovered is that ATP works great for closed-circuit leagues; such as a weekly tournament series at a specific venue. But it doesn't work well with open tournament style leagues, where anyone can run an event, at any times, across a varied number of regions. So the ranking system has been rebuilt with two ideas in mind. The global rankings, of previous ages have been recalculated using ELO rankings. ELO rankings are not based on your final placement at a tournament, but instead based on who you fought directly at said tournament.

That doesn't mean ATP is going away. As I said, ATP is still very excellent for closed-circuit leagues... And with our new rankings system, that is what we want to do. We will be allowing tournament organizers who run their own circuits to have their own custom sub-league, which will have it's own ranking system; and they could (and I recommend) choose to use ATP. So for instance, for 8-on-the-Break in Dunellen, NJ; we plan to have our own sub-league which has it's own rankings independent of the global rankings. If you plan on having your own local circuits, let me know.

When I was working on the new design of the forums, the most common complaint I heard was the lack of character headers. Well, after some work, they are back! You can not only choose which character you want to see at the top of the website in your account preferences, they will also be forced on specific Soul Arenas.

You may also notice that not all characters have their own headers, not to mention the lack of headers from older Soul Arenas. This is because I have to redo all the headers for every Soul Arena, and I'm not much of a graphic designer. If you're interested in making some character headers, just let us know!

Premium members may notice a distinct lack of animated avatars. Don't worry, they didn't go away. You will just need to re-upload your avatars to take advantage of the new avatar system. Animated avatars are also available to all users now, not just premium members. With the removal of ads, and animated avatars for everybody, you may be thinking there is no longer a reason to be a premium member. This is not the case, as premium members still get to change their usernames once every 28 days, put images in their signature, access to the premium member forum, and other miscellaneous perks.
Click to expand...

Cool
What are the file size limitation for animated GIF avatars? It feels really slow to upload compared to before.

I didn't get to see your Discord messages, but to answer your questions:

I've noticed uploading is a lot slower. Is this something on my end I can do to change ?
Last edited: May 6, 2018
New site is looking great. Awesome work! Gonna be good when the new game drops and a lot more traffic comes in.

WuHT said:
What are the file size limitation for animated GIF avatars? It feels really slow to upload compared to before.

I didn't get to see your Discord messages, but to answer your questions:

I've noticed uploading is a lot slower. Is this something on my end I can do to change ?
Click to expand...

Every frame of an animated gif needs to be calculated. The more frames your gif has, the longer it takes. If it takes over 60 seconds, it just outright fails.

Jaxel said:
Every frame of an animated gif needs to be calculated. The more frames your gif has, the longer it takes. If it takes over 60 seconds, it just outright fails.
Click to expand...

cool. is there a limit I should be aware of ?
Limit of frames / dimensions / overall kb ?

I like making gifs but I also dont want to accidently time out your servers
Great changes! Love the new look.
Great job Jaxel.
Definitely lurving it
8wayrun looks great, as always!
There were ads?
It's beautiful man.
Hello Jaxel, here is Vini from SC Brazil Community.

I have some question about the new rankings. Can I still upload our tournaments using the global ranking formula?
Probably Brazil has the biggest community/tournaments on South America, so I think when SC6 comes and I start to run SC6 tournaments, several players will ask me it.

Also, at the beginning of this year I closed (and exchanged) the Brazil ranking formula. From now on I would use exclusively the 8Wayrun rankings to make the Brazil general ranking. So, the top brazillian players would be the best ones ranked here on 8Wayrun.

May you help me with it?

Yes. Now I can be happy that I no longer have to see bad ones from that site Renta! ever again.
I am unable to add a video to the Media section (had no problems before the update). I get the following message:

Oops! We ran into some problems.
An error occurred while connecting with YouTube. Please try again later.
Click to expand...

Di_PL said:
I am unable to add a video to the Media section (had no problems before the update). I get the following message:

Fixed.
Thank you for looking into it! I proceeded to the next screen but got an error message when trying to add the video. Now I get a different message:

Oops! We ran into some problems.
This media has already been submitted and can not be submitted again.
It may be in the approval queue and currently awaiting moderator action.
Click to expand...

Di_PL said:
Thank you for looking into it! I proceeded to the next screen but got an error message when trying to add the video. Now I get a different message:
Click to expand...

Read the message... Its in the moderation queue.
I did but this was not happening before, had no idea it's actually a feature. I'm sorry but I am a little bit biased because I have been working in video games QA for over 6 years and know how wrong can things go ;). Sorry for the trouble, thank you!
You must log in or register to reply here.
Share:
Facebook Twitter Reddit Pinterest Tumblr WhatsApp Email Share Link 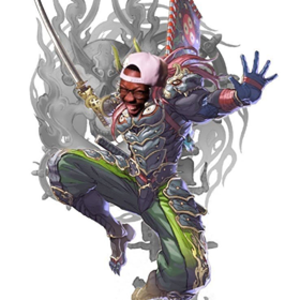 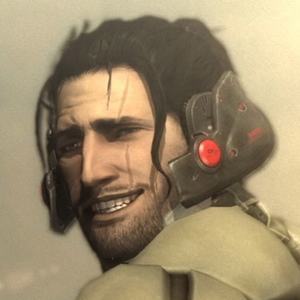 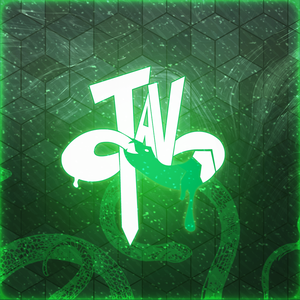 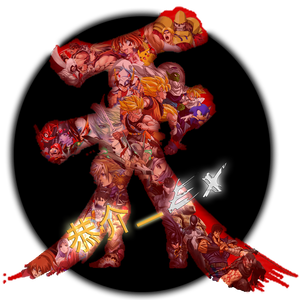