He said he only return in February December for Hwang come back. 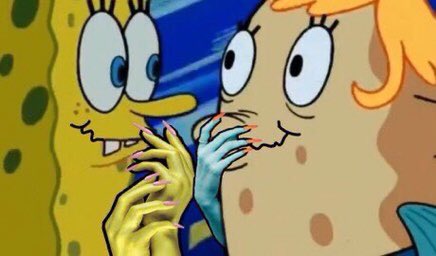 So is Setsuka sexy? Does she embody fanservice?

(Without a doubt her art is stunning. She is very beautiful)

We don't have any high res screenshots of Setsuka yet, right? Just the artwork for now? I wanna see her in more detail even though I know it's just a short wait until August 4 lol.

Dissidia said:
So is Setsuka sexy? Does she embody fanservice?

(Without a doubt her art is stunning. She is very beautiful)
Click to expand...

I'm shocked. Her boobs are covered up. They're still gigantic, but covered up.

It's funny to me that Hilde got the boob-mould armor and many of us lost our shit over it, now we get Setsuka with a covered up chest. Project Soul is messing with us and some of our fan service expectations haha!

So, now, there's only Hwang missing in the roster. I think he has chances to be released around late November of this year.

It's just one, with a day/night cycle. There's still a slot left for Hwang's stage (unless they finish Hilde's infinite stage).

Spanky said:
It's funny to me that Hilde got the boob-mould armor and many of us lost our shit over it, now we get Setsuka with a covered up chest.
Click to expand...

I hope they cover Hwang boobs too.. 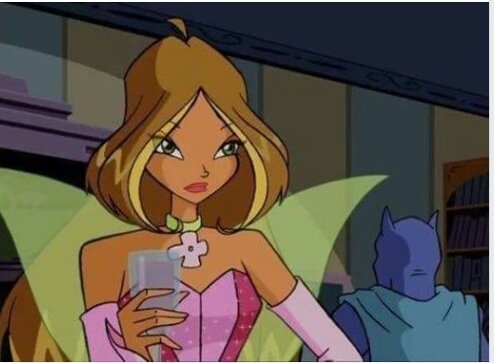 I'm pretty sure her boobs will appear once her armor breaks, maybe it was also design with this in mind but i can be wrong.

And there's still SC4 outfit for more BOOBS (they called it Classic outfit, i wonder how they would call SC3 outfit then, Jurassic outfit? huh...)
Last edited: Aug 1, 2020

Yeah again, I'm grateful she's back and I will definitely be using her. it's just thar her design for herself left a bit to be desired. I agree that from a background perspective, her design does make sense with her European/Japanese heritage and I don't necessarily think the outfit is the worst thing, I like the footwear though I must admit that I'm not feeling her new hairstyle on her. I think they should've gave her the unused longer geisha hairstyle in the SC3 1-player concept art even if they kept it all blonde. But again, that's just me, I know I'll probably be in the nitpicky minority lol.


Eiserne Drossel said:
I've been playing SC4 in anticipation for Setsuka's release and I forgot how slow and clunky this game feels
View attachment 77478
Click to expand...

Right, Soul Calibur 4 was definitely the slowest game of the series and it's the one thing I never really could get behind. Like obviously you can adjust and get used to it but back in the day when you were coming from either Soul Calibur 2 or Soul Calibur 3, boy was it very noticeable lol

Am I the only one that cackled and fist-pumped, thinking, YES!

Sorry luv, but I want they lose in Season 3 because I prefer Rock & Aeon than Viola & Z.W.E.I..

Her SC4 1p can be used instead

Confirmed Valeria has more boobs than Setsuka, I can sleep tonight. Next.